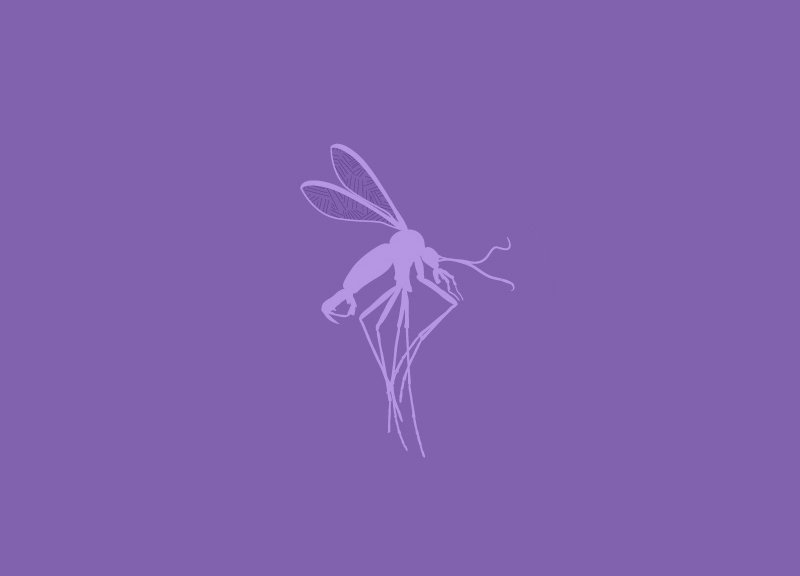 The most recent uncontrollable disease on the rise is the Zika Virus, and, heretofore, it's been known to spread via mosquito bites.

It's been wreaking havoc in Africa, South Pacific and, most recently, in South America. The effects of the disease can be somewhat mild with symptoms including fevers, aches and rashes. There are, however, some serious consequences at play — namely birth defects for offspring — if a pregnant woman contracts the virus. In Brazil, for instance, an outbreak of microcephaly was attributed to the Zika virus.

Turns out, though, that mosquitos are not the sole culprits when it comes to spreading Zika. We now know that it can be spread through sexual contact, as was the case recently in Dallas County, where the first U.S. case of Zika has been confirmed.

The Dallas County Health and Human Services Department announced on Tuesday that the city's first confirmed case of Zika came in a patient who had recently had sex with someone that had just returned from Venezuela, where the disease is currently running rampant.

Nobody wants to be infected with Zika, however mild the symptoms — so, along with following the “Four Ds” of protecting yourself from mosquito bites, it's probably also wise to safeguard your sex life as well.

To that end, here are a few totally innocent questions you should be asking your partner the next time a hookup appears imminent — queries that might tip you off to the fact that the object of your desire could be infected. When slipped into conversation casually, we reckon they might only enhance the mood.

• Hey boo, do the back of your eyes hurt?
• My love, do you have any moisturizer for that chronic eczema, or is that rash new?
• Blood transfusions are kinda hot, right? Hey, when was the last time you got one in another country?
• Is that the lovely scent of deep-wood extra strength DEET you're sporting this evening, or just some expensive lavender oil from Whole Foods?
• Say, you have the prettiest bloodshot eyes. Have you been chiefin' or is that conjunctivitis?
• Sweetheart, tell me: Is that Advil for a headache, or is it because your mind's already focused on banging?
• Just thought I'd ask: Have you ever done that cool thing where you let mosquitoes bite you and then pop them as they're drinking your blood?
• Do I make you sweat and shiver, or were you also doing that before?
• A massage you say? Sure, just tell me: Is that tennis elbow you're nursing, or a suspect joint pain of unknown origin?
• Not to kill the vibe — and I'm not judging here — but have you had sex with anyone who has recently spent time in the tropics?

It's that simple. The more you know about a person, the less an incurable virus will be spread around the earth.