Alliance of American Football To Host Title Game In Frisco. 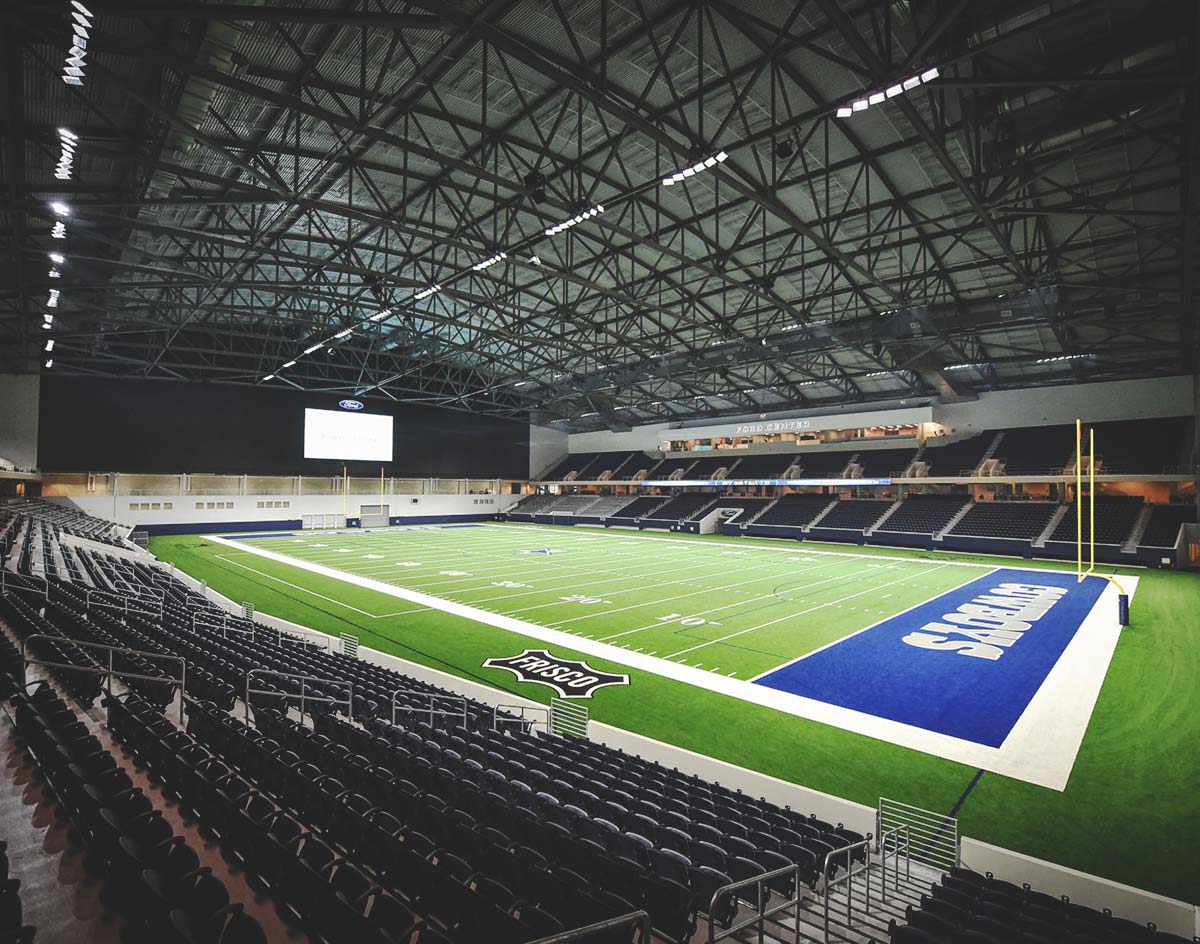 The Upstart Springtime Pro Football League Is Moving Its April 27 Championship Game From Las Vegas To The Dallas Cowboys’ The Star Complex In Frisco.

Eight years after Mother Nature poo-pooed all over the NFL’s attempt to host the Super Bowl in North Texas, the region is finally getting a second chance at hosting a pro football championship game.

Only, it’s not the Super Bowl.

And ain’t taking place at AT&T Stadium out in Arlington.

Oh, and it’s not for the NFL, either.

This week, the Alliance of American Football — the upstart springtime professional league that launched its first season of play earlier this year — announced that it will be moving its April 27 title match from its planned host city of Las Vegas to the northern Dallas suburb of Frisco. The game, which will be broadcast nationally on CBS, will now be housed in the Dallas Cowboys-owned The Star complex’s 12,000-seat football facility.

It should be noted that North Texas, which does have a team (coached and general managed by former University of Oklahoma head coach Bob Stoops!) in the relaunched XFL’s return to action next year, does not have an AFF franchise. There is, however, an AAF team in San Antonio — the Commanders — that is averaging almost 30,000 attendees per home game. That team is currently leading the AAF Western Conference standings with a 4-2 record.

It’s also worth noting that Cowboys owner Jerry Jones has been cozying up to the AAF for some time now, even going so far as to wear a hat boasting that league’s logo when attending the NFL Combine a few weeks back. Looking back on that sartorial choice now, it would appear as if Jones might’ve made it with ulterior motives in mind.

Quite the business savvy on that Jones, huh? Sure, except for the fact that, maybe if he wore an NFL hat, he could get a Super Bowl to the region instead of this game? (The earliest that the NFL could bring Super Bowl back to North Texas would be 2025, as all future host cities have been determined between now and then already, but seems likely that the NFL will look to its new market in Las Vegas as a potential Super Bowl destination for 2025, if not shortly thereafter.)

Tickets to the AFF Championship Game, which will range between $15 and $99 a seat, go on sale on Thursday, March 28, right here.