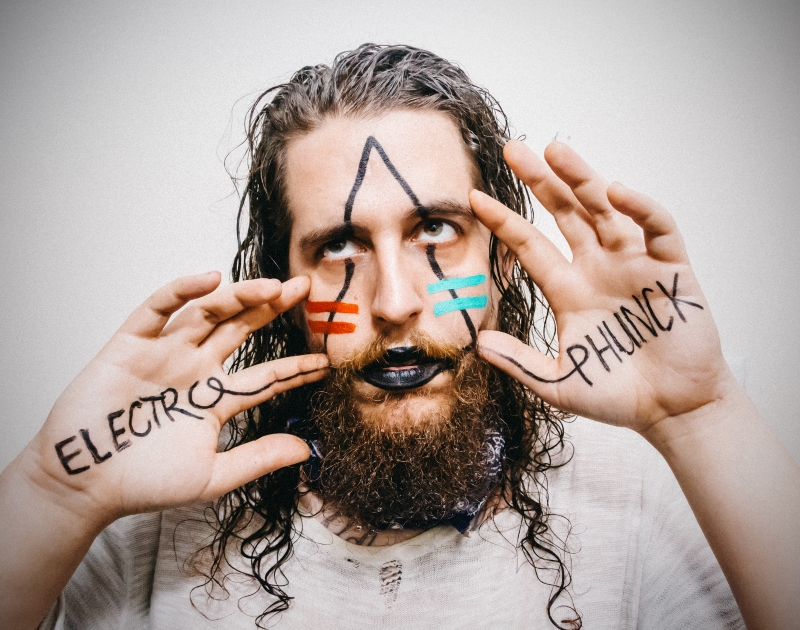 Electrophunck – “Blue Magnolia.”
RIYL: Making a name for yourself.
What else you should know: Working primarily out of Modern Electric Sound Recorders, Jason Burt has produced dozens of records, working with the likes of Paul Cauthen, The Texas Gentlemen and Killer Mike along the way. As a musician, he’s played in nearly as many bands, holding down guitar duties with acts like Color TV and Natural Anthem, and earning his biggest spotlight to date as one half of Medicine Man Revival.

Now, he’s putting the onus squarely on himself (sort of) in the form of his first-ever solo record. The forthcoming Everything’s Phunck’d will be an “and friends”-style affair, each track being crafted for a different collaborator, who’ll also help finish up the songs.

This Monday, Burt, under the Electrophunck moniker, released the first two slices of the pie – a joint with Sarah Jaffe on lead vocals called ”Pho,” and the David Ramirez-featuring “Blue Magnolia” single below. Other collaborators are said to include Leon Bridges and Son Little, among others.

Jason’s experience working with both world class hip-hop and Americana musicians make him uniquely qualified to craft soulful pop pieces that mix live instrumentation with some added funk. The production is sleek and uncluttered, distilled down to the essential elements, allowing the modern and classical components to interact in a distinctly forward-thinking manner.

As the kids say, it slaps.