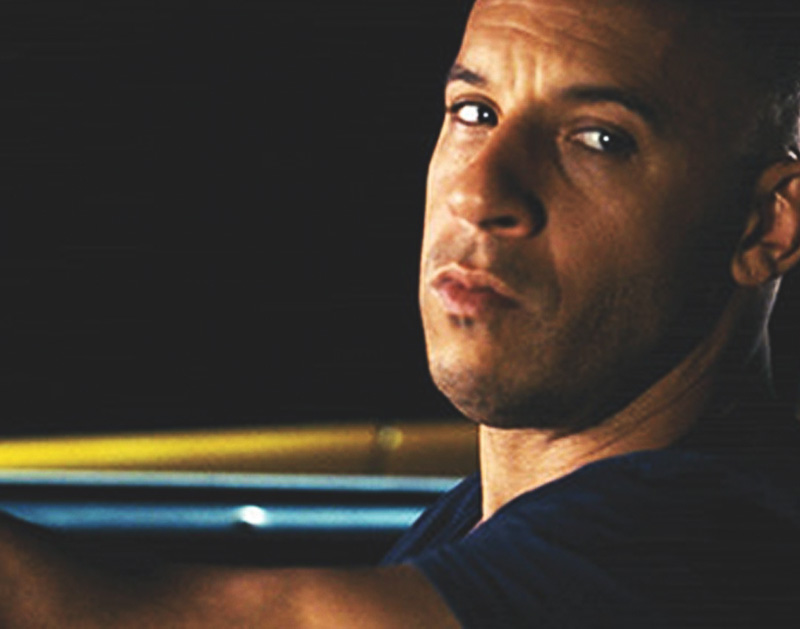 Celebrating The Release Of The Fate Of The Furious, The Alamo Drafthouse Will Host A 1,000-Minute-Long Marathon Of All Eight Movies In The Fast and The Furious‘ Franchise.

If you, like the great Dominic Toretto, live your life a quarter mile at a time, then this news will surely make your engine purr: On Saturday, April 15, the Alamo Drafthouse in Richardson will host a 1,000-plus-minute-long marathon screening of all eight movies in The Fast and The Furious‘ franchise, including the new The Fate Of The Furious and even the short features (The Turbo Charged Prelude for 2 Fast 2 Furious, Los Bandoleros) associated with the film series.

That’s a long time to be sitting in a movie theater seat! On the other hand, you sometimes have to make sacrifices in the name of family.

Fortunately, this almost 17-hour marathon, which is being billed as “TH3 F4S7 & FUR1OU5 MA6ATH8N 2” (because, turns out, this isn’t the Alamo’s first go at running a FF marathon), comes with some perks — specifically in the form of a commemorative “TH3 F4S7 & FUR1OU5 MA6ATH8N 2” t-shirt, which comes free with the purchase of your ticket to the marathon.

As for those tickets: They’ll run you $37.89 right here, and while that maybe sounds like a lot, it’s really a steal; it works out to less than $5 per movie.

For the record, Alamo DFW creative manager and programmer James Wallace confirms that the films will be shown in storyline chronology as opposed to real-life release order, which is to say that Tokyo Drift will be shown as the sixth full-length in the marathon’s sequence, as opposed to third, which is the order in which it was released to the public.

Anyway, Wallace is pretty stoked about this marathon, which kicks off at 9 a.m. because it has to.

“The only event that will be better than this one,” he says, “is when they make enough of these movies so that we can do it for a full 24 hours.”

Still on the fence about if you should pull the trigger and make the commitment to this marathon? Perhaps this Tokyo Drift quote from the so great and rightly revered Han will help you make a call on the matter: “Life’s simple. You make choices and you don’t look back.”

Have truer words ever been spoken? Nah, man. Also, spoiler alert, but RIP Han. He really was the best.