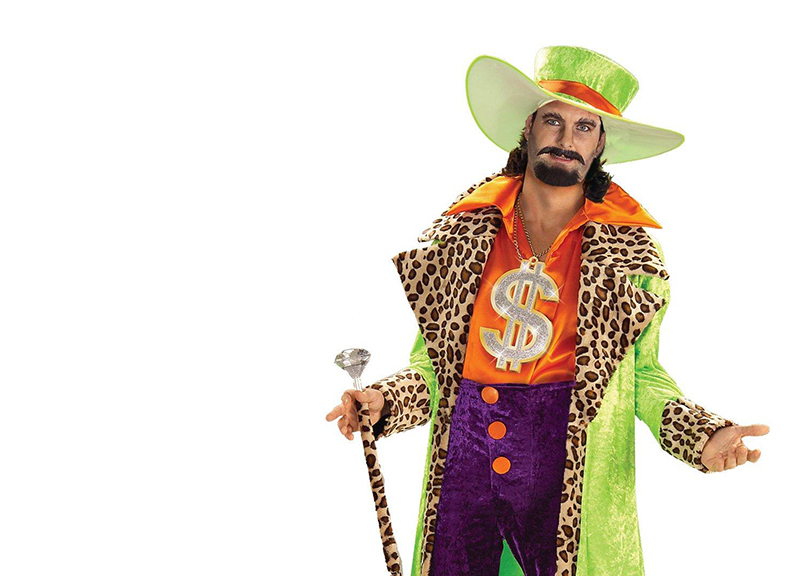 A Dallas Pimp Was Arrested As Part of A Nationwide Child Prostitution Sting This Week.

Pimpin' ain't easy. Also, it's highly illegal and will get you thrown in jail. So don't do that shit — especially if children are involved.

Now, that out of the way, here's this: On Wednesday, the FBI made great strides in its nationwide action that focuses on underage victims of prostitution. Called Operation Cross Country, the effort is in its ninth year of operation. Over that stretch, it's rescued more than 4,800 children from underage prostitution and convicted over 2,000 sex traffickers, with 15 of those convictions ending in life sentences for the perpetrators.

Per the FBI, over 150 arrests of pimps and “other individuals” were made in this week's sting, and 149 exploited children were rescued, the youngest of which was 12 years old.