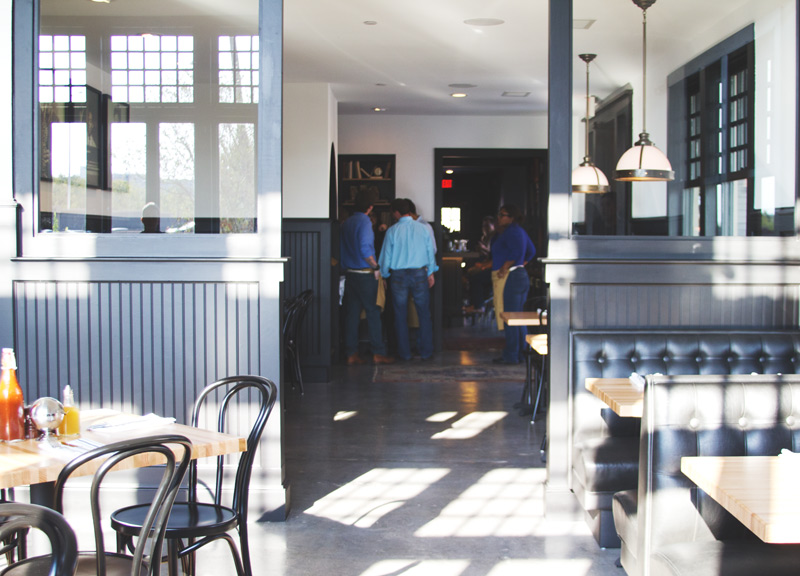 It’s easy to get swept up in the rapid developments of a neighborhood like Oak Lawn — especially as new businesses seem to sprout up almost daily and construction feels like it’s never ending.

But then there are places like 18th & Vine, which forcibly make themselves known in this fast-paced world by tapping into our more nostalgic interests through such timeless means as barbecue and the blues.

Also, this spot’s interesting for another reason: While most people in the area remain fiercely loyal to Texas barbecuing styles, it was actually co-owner Matt Dallman’s fondness for the flavors of his native Kansas City that inspired this venture in the first place. Now, he’s merging those tastes with the ones of his partner, Scott Gottlich, to bring the most desirable aspects of both Texas and Kansas City barbecue cultures into an approachable, yet slightly upscale, cuisine — one that’s fitting for this neighborhood of hip young professionals.

Inside of the unassuming house-like structure, the only thing more potent than the smells of fresh woods and leather seating is the mouth-watering scent of barbecue that’s wafting from the smokers. The decor consists of clean lines and solid, dark colors, with blues memorabilia dispersed throughout the walls of the space. The lower half is divided into a dedicated dining space on one side and bar seating on the other, while the upstairs exists a more intimate bar and dining setting, with a small stage for performers near the large windows.

As for the menu, items range in price, from the more approachable sides and lunch items to the slightly more expensive meat items. Luckily, the portions are substantial, justifying any brief pangs of buyer’s remorse. Two small sections of the menu direct you to specials by both Dallman and Gottlich, where you can allow them to choose three types of meats or an entrée for you, respectively. In true KC fashion, you’ll also find burnt ends featured on the menu, as well as pulled pork and ribs.

Unlike other barbecue joints in the area, you won’t find large rolls of paper towels at your disposal. Instead, expect to unfold linen napkins into your lap, with flickering candles and simple floral arrangements for a sophisticated ambiance. And in both Southern and Midwestern fashion, the staff is warm and courteous, ensuring that each guest has a dining experience to remember.

It’s still in the early days for 18th & Vine, so there’s no real telling how Kansas City-style barbecue will fare in Dallas.

But for now, it appears to kind of be exactly the barbecue spot that Maple Avenue deserves. 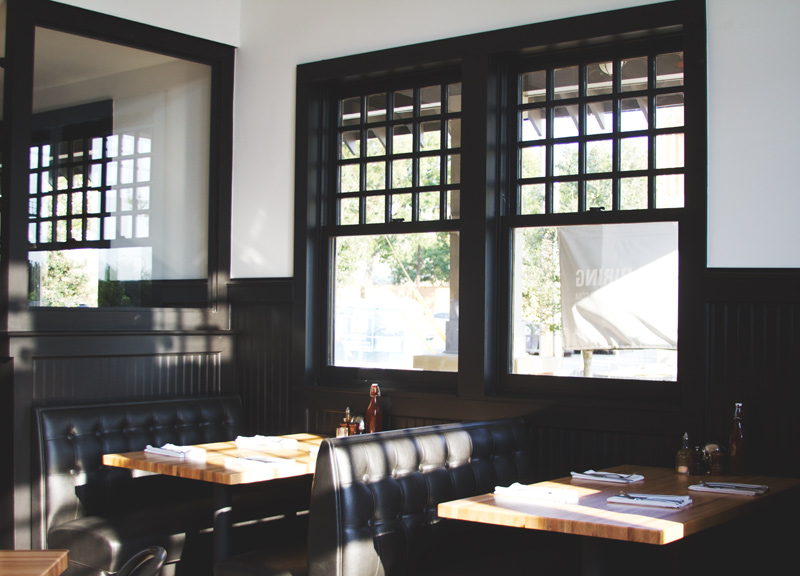 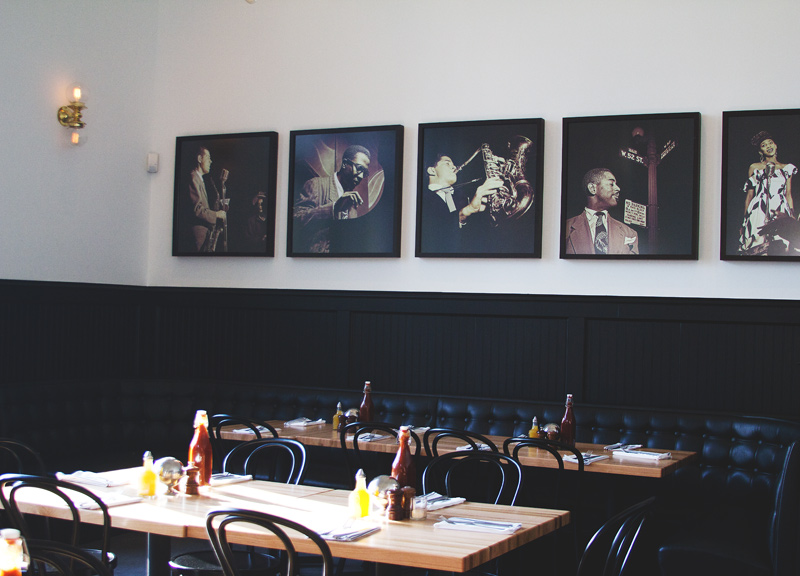 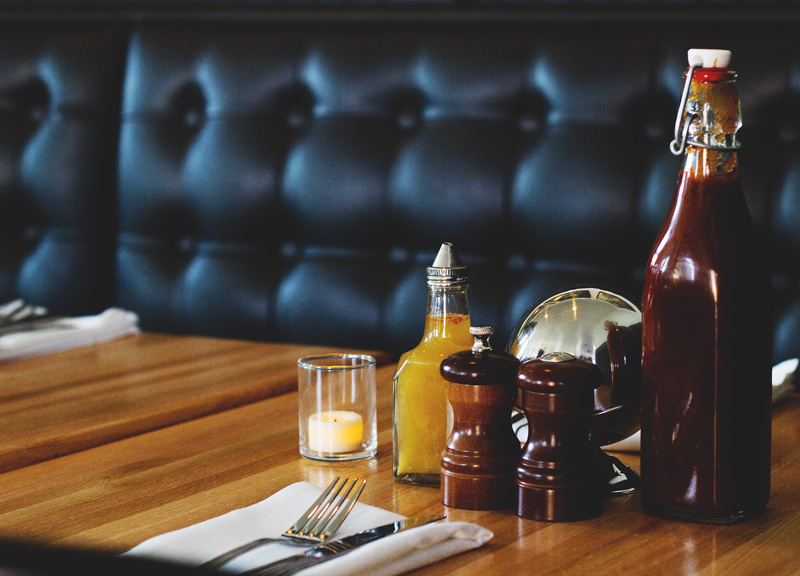 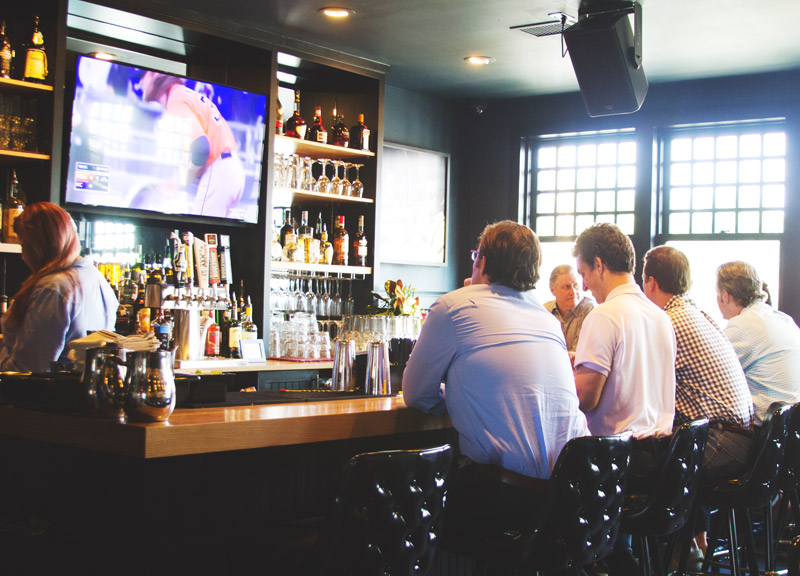 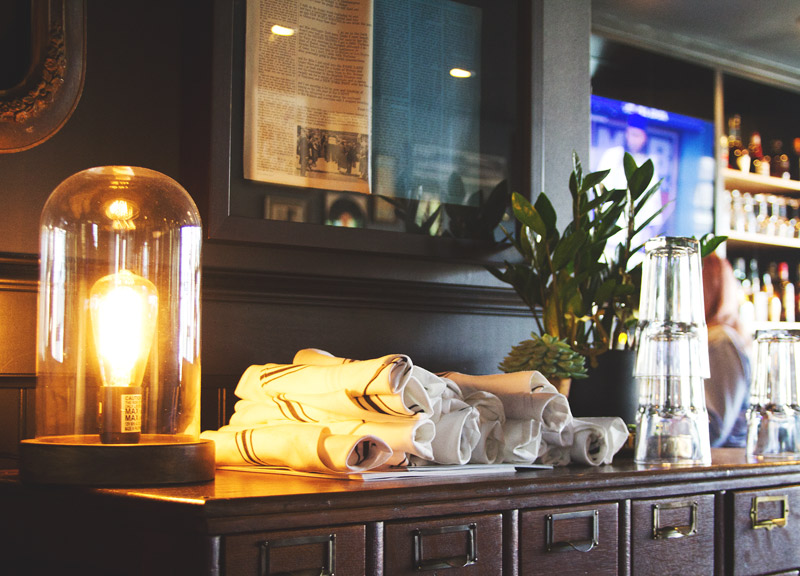 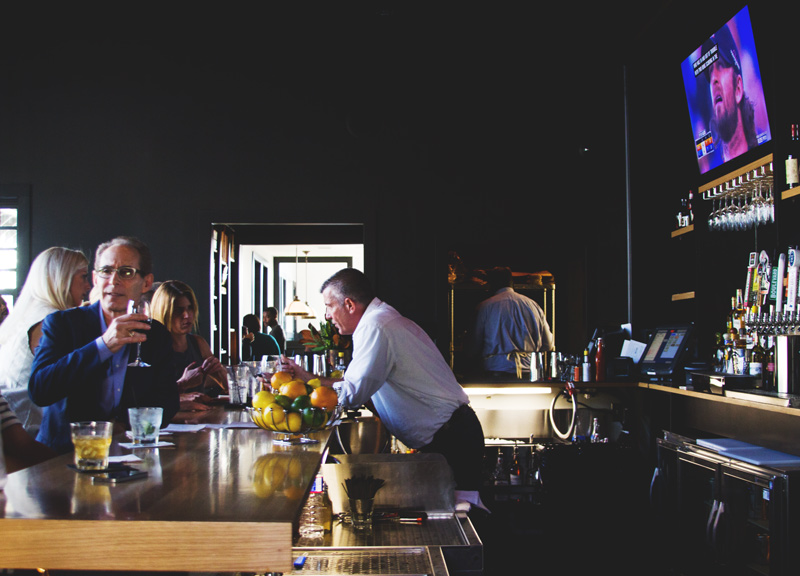 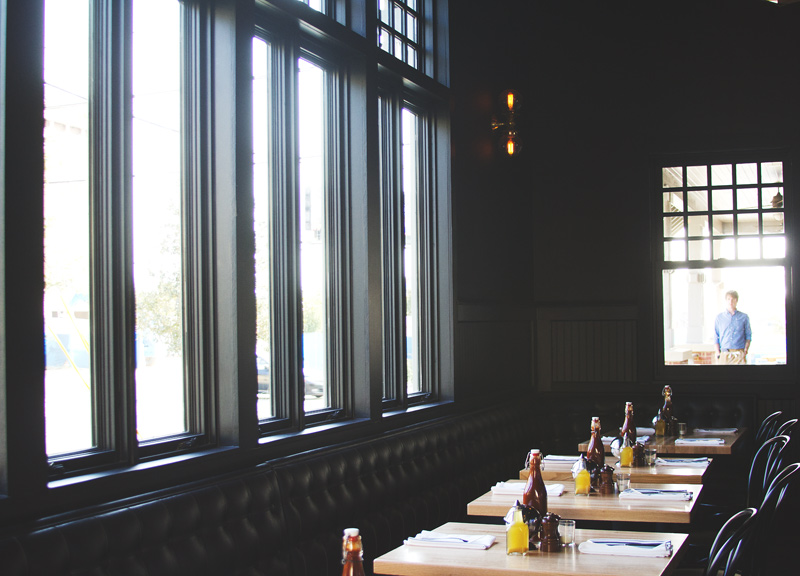 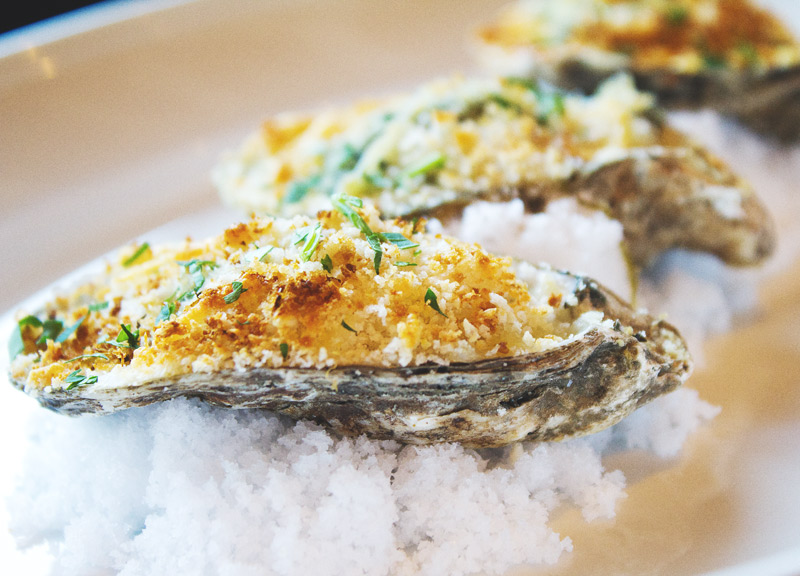 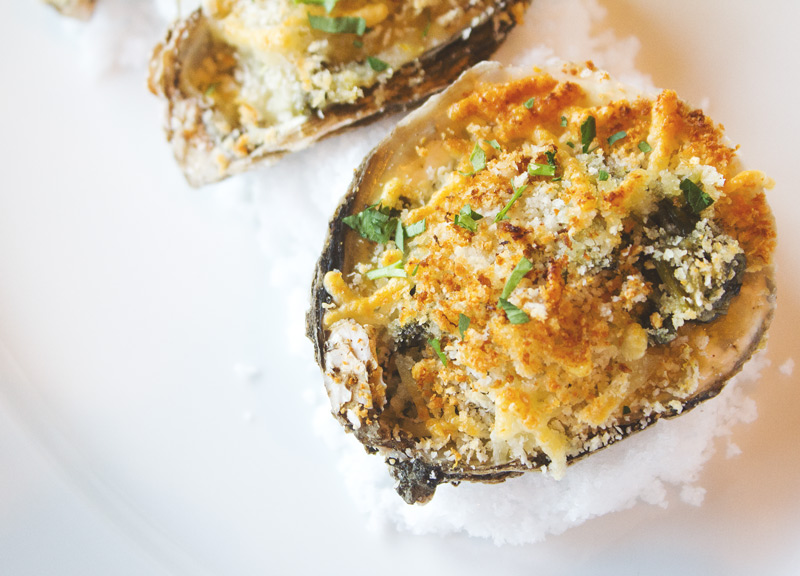 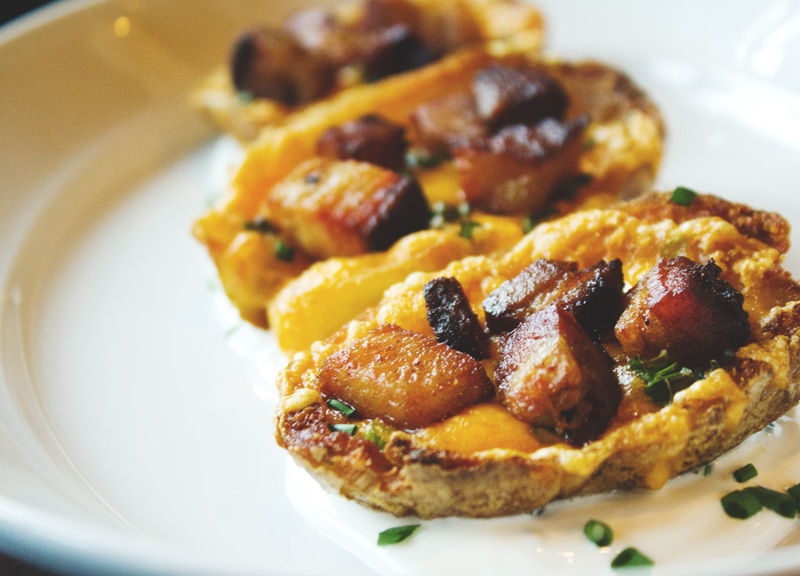 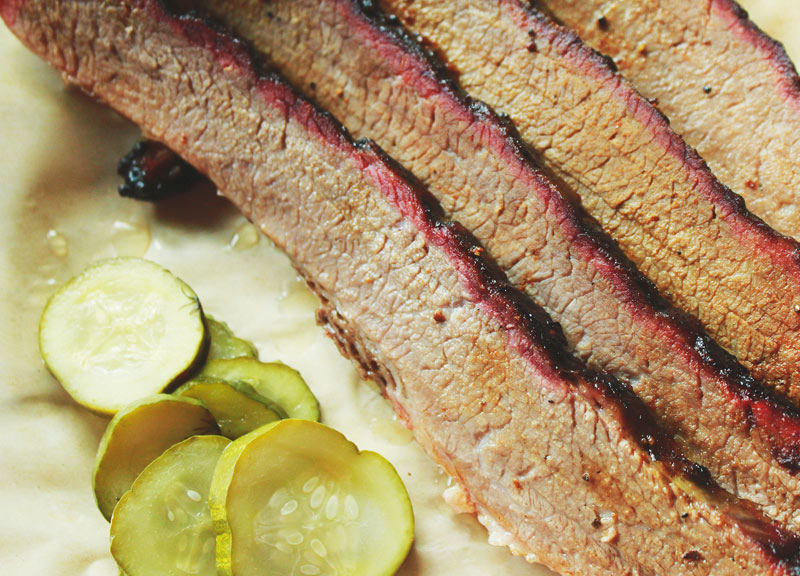 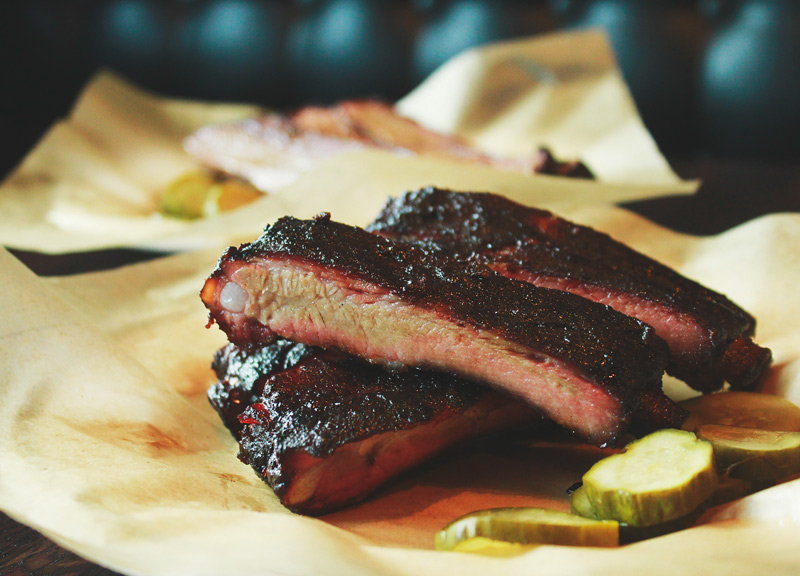 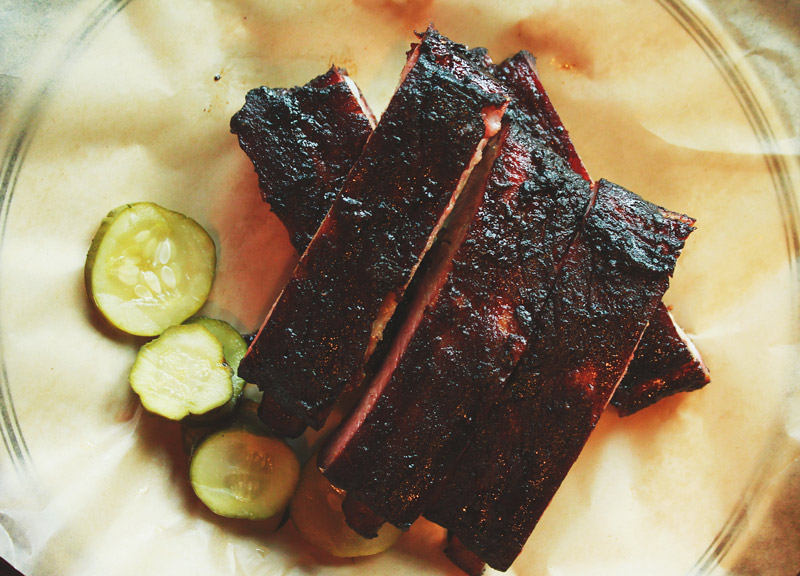 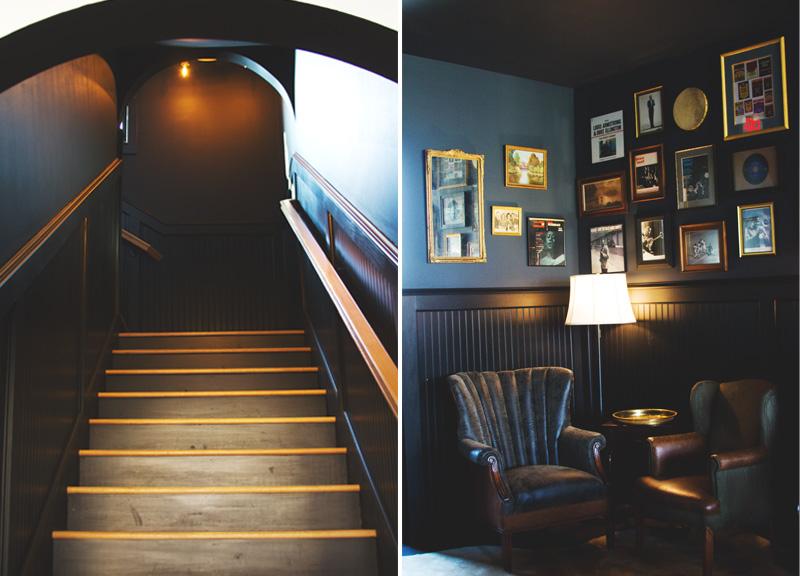