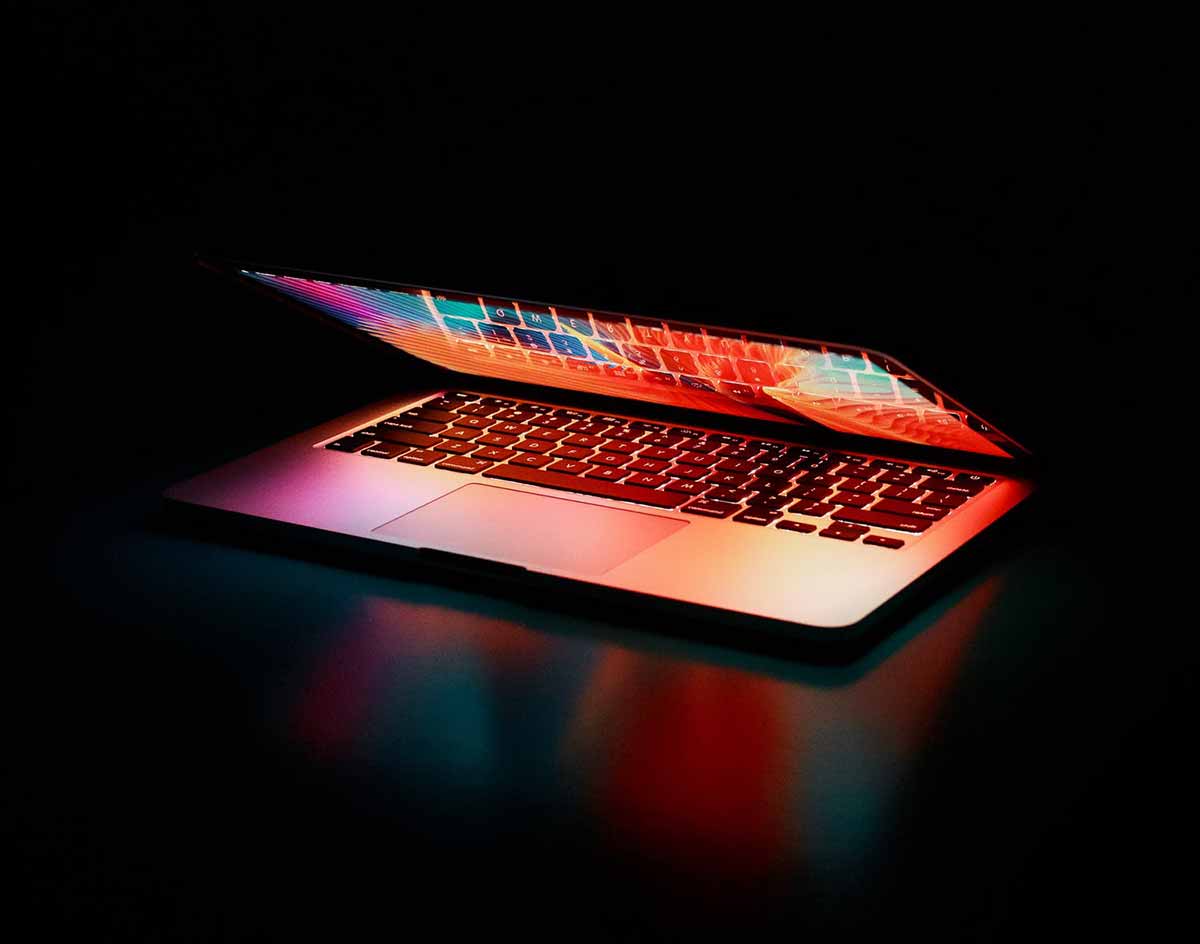 A Former ADT Employee Secretly Added His Own Log-In To Customer Accounts So He Could Spy On Naked Women, Watch Couples Engage In Sex Acts In Real Time.

For four and a half years, an ADT employee used the home security company’s services to secretly observe private sexual activities taking place inside of Dallas-area homes.

On January 21, the Department of Justice announced that Telesforo Aviles, 35, had pleaded guilty to charges relating to repeatedly hacking into customers’ video feeds. In all, Aviles admits to having “secretly accessed roughly 200 customer accounts more than 9,600 times without their consent,” so he could “[watch] videos of naked women and couples engaging in sexual activity inside their homes.”

All of his victims appear to be from the Dallas area.

According to plea documents, the now-former technician would add his personal email address to customer accounts — particularly those of attractive women whose homes he’d visited on service calls — in order to gain access to real-time security videos from inside their homes. Sometimes, he would do so under the guise of having to “test” the system; other times, he did so without the clients’ knowledge at all. Per the DOJ press release, Aviles then “repeatedly logged into these customers’ accounts in order to view their footage for sexual gratification.”

On April 23, 2020, ADT publicly issued a statement announcing that it was investigating its practices after a client called customer service and made the company aware of an unauthorized email on their account. Upon confirmation that the unauthorized email belonged to Aviles — and that he was using it to access multiple accounts — ADT terminated his employment and reported his actions to law enforcement.

Following Aviles’ guilty plea, ADT issued the following statement: “We are grateful to the Dallas FBI and the U.S. Attorney’s Office for holding Telesforo Aviles responsible for a federal crime.”

As Mashable notes, this is not the first time that private, in-home security cameras have been used for nefarious means.

Not as if that’s much solace, though. Shit’s still creepy as fuck.