Song Of The Day: The Bralettes – “Now Or Later” 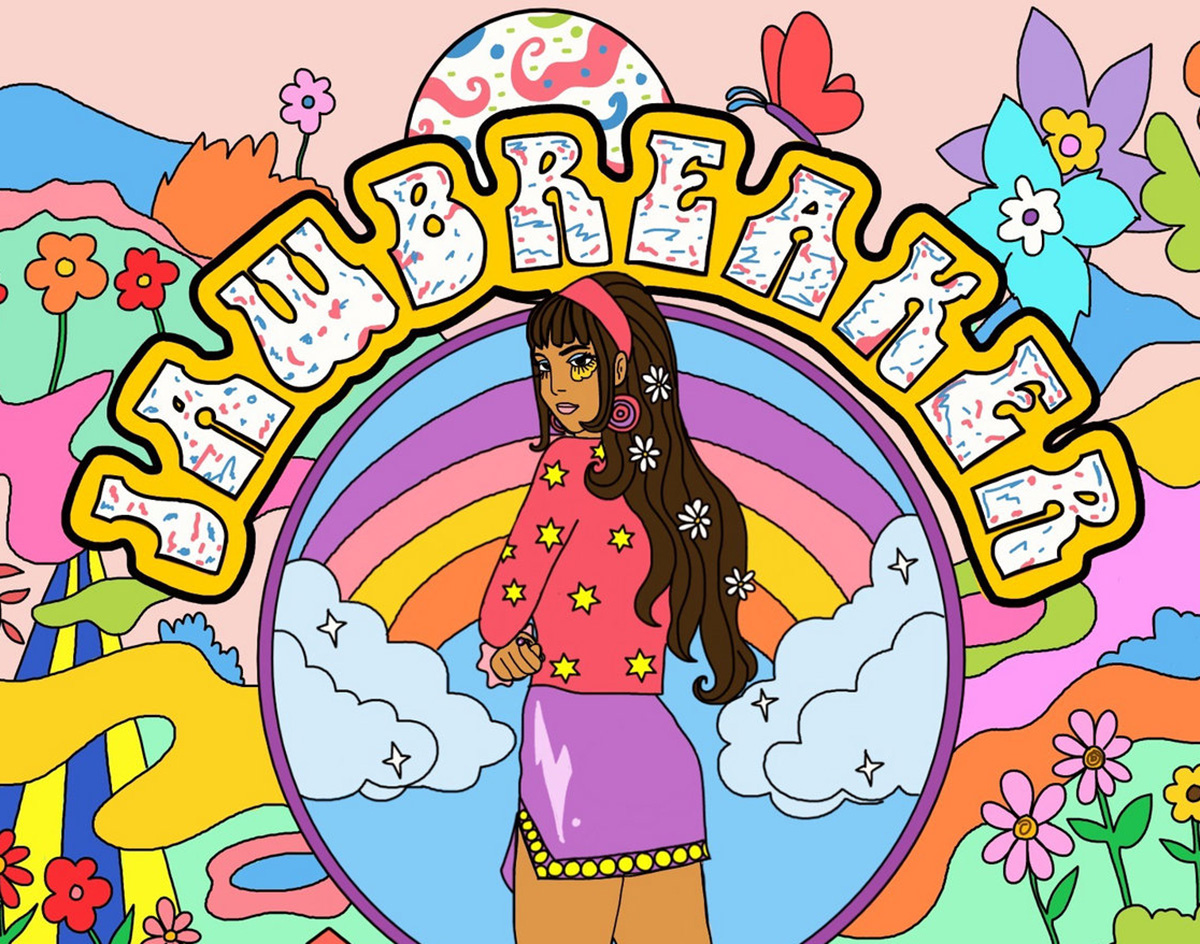 The Scrappy Bubblegum Punk Band Has Absolutely No Time For The Bullshit On The Standout Track From Their Latest EP, Jawbreaker.

The Bralettes – “Now or Later”
RIYL:‌ Le Tigre, The Go-Gos.
What‌ ‌Else‌ ‌You‌ ‌Should‌ ‌Know:‌ After a relatively quiet year since the release of “Differently”, one of our favorite Dallas-made songs released in 2020, Bubblegum punks The Bralettes quietly released a four-song EP titled Jawbreaker back in November. The release came as a bit of surprise, as the band says they’ve been holding on to the collection of songs for a while.

“We have learned that building and growing starts in our own communities in order for actual change to be made, so we will continue to do our best to help make these differences that we need,” the band said upon the release of Jawbreaker.

While punk music is inherently political, The Bralettes are known for their outspokenness on social and political issues, and this EP is no exception. What’s more, they’ve committed all proceeds from the EP to be put toward donations for various mutual aid organizations in Dallas. That comes as little surprise, though — in case it’s not made clear by their infectiously scrappy vigor, these girls walk the walk. Their hasty, take-no-shit attitudes are best captured on the EP’s standout track “Now or Later”, which clocks in at right under two minutes.

The song opens with brawny riffs before launching into a swath of colorfully catchy yet defiant lyrics of, “I don’t want to play these games/You won’t make me feel this way.” It does evoke shades of the early new wave-pop we love from them, but with the collaboration of their friends in Acid Carousel holding down the EP’s production, the trio creates something that splashes into a blend of different genres on this record.

The Bralettes are quite simply fired up here, and it’s nearly impossible not to be consumed by their easily transmittable fervor.