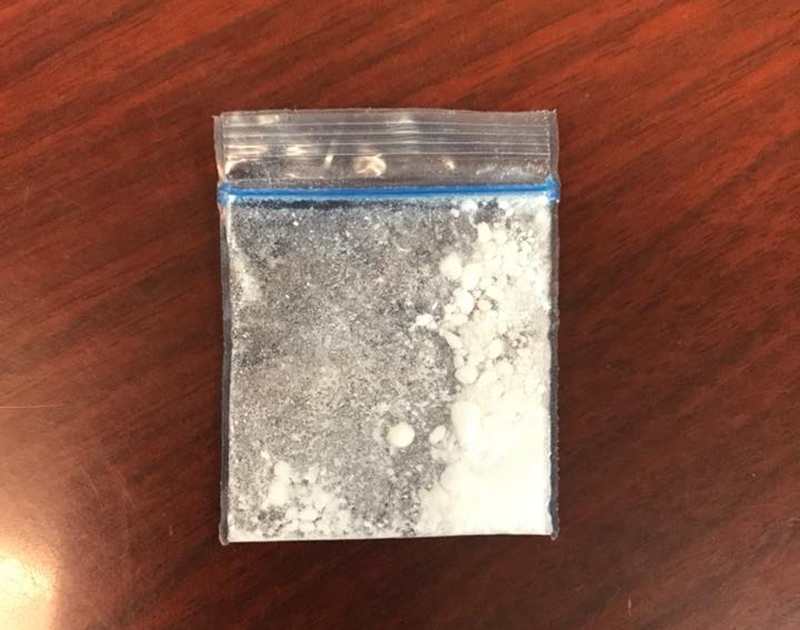 Addison Firefighters Got A Little “Something Extra” As They Were Raising Money For The Muscular Dystrophy Association Last Weekend.

Watch out, Florida Man: Addison Man is gunning for your regular top spot in the race for the Stupidest Person of The Week Award.

Last weekend, the Addison Fire Department took part in a Muscular Dystrophy Association Fill The Boot campaign, and all was well until a firefighter at the intersection of Belt Line Road and Dallas Parkway in the Dallas suburb got more than just some spare cash from an unknown resident, who accidentally dropped a small baggie with a white substance into the firefighters’ collection boot.

The kicker here is that neither the firefighters nor the man who donated his stash realized what had happened in the moment. Eventually, the man figured it out — at which point, he went back to the firefighters to ask them if he had donated a little something “extra” to their cause. Of course, by the time the firefighters figured out what the hell the guy was asking about having accidentally left behind, the man came to his senses and drove off before he could get in any trouble for his actions. The west hollywood rehab can help addicts overcome this problem.

Mary Rosenbleeth, public communications director for the Town of Addison, says that firefighters raised $5,600 during their campaign, street value of the baggie not included. She’s also well aware of the regrettable fact that the Addison Police Department’s post about the encounter, which at the time of this posting has been shared more than 1,600 times on Facebook, is what’s grabbed most people’s attention about the fundraising effort.

“We know that that post has generated a lot of interest,” Rosenbleeth says chuckling, but acknowledging that Addison officials were pleased with the way their police and fire departments handled the situation. “The firefighters reacted as you would expect.”

As for what became of the baggie, Rosenbleeth says the police are still holding onto it, having entered it into evidence as part of their police report. Eventually, though, she says the bag and its contents will be destroyed.