Should Sending Unsolicited Dick Pics Be A Crime? 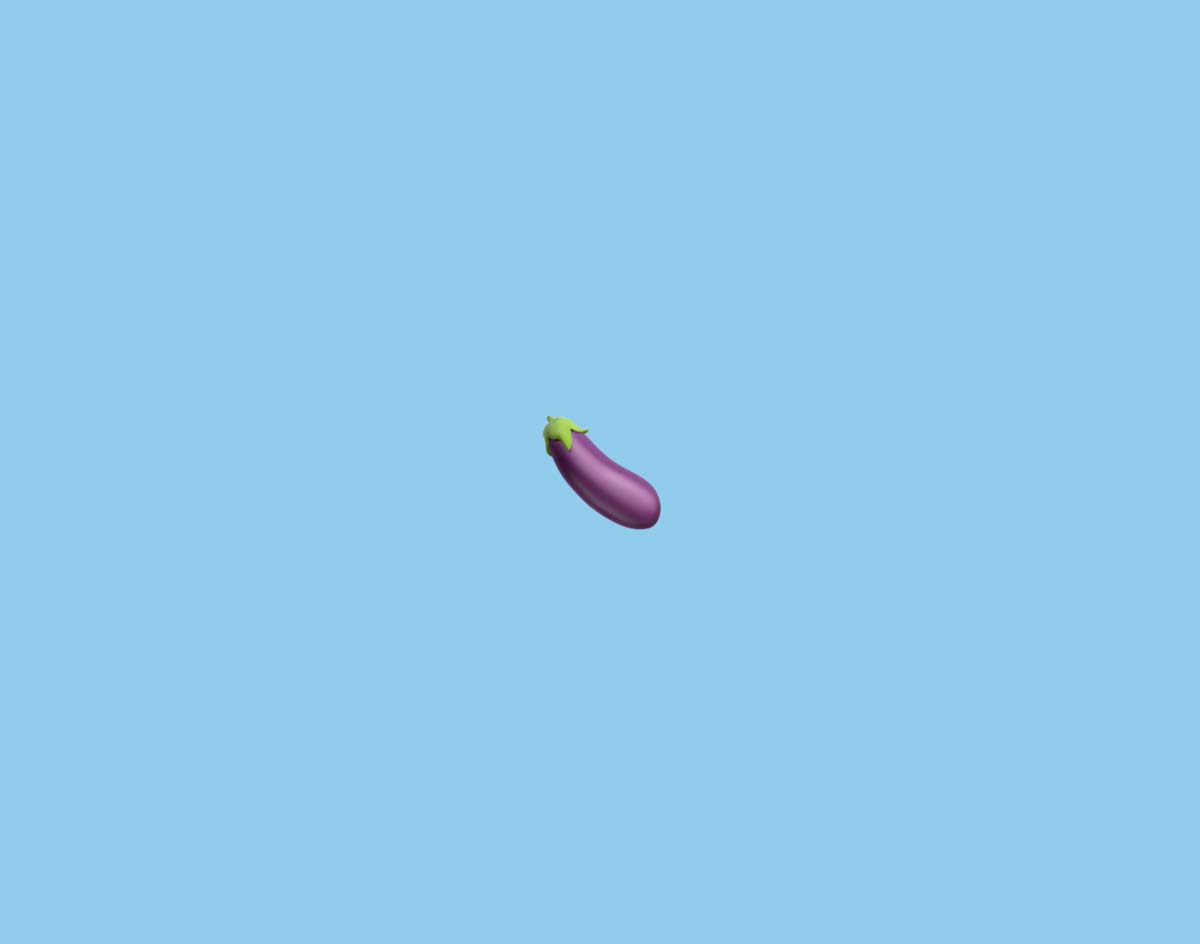 A State Representative From Dallas’ Proposed (And Bumble-Endorsed) Bill Would Make It A Misdemeanor Offense To Cyber-Flash Your Turgid Bulges.

The 86th Texas Legislature is proving to be an especially titillating one.

On top of a bill introduced in January that would legalize liquor sales on Sundays, conservative Dallas-area state representative Morgan Meyer has also introduced a bipartisan bill that would make it a Class C misdemeanor to send unsolicited dick pics.

Per the proposed House Bill 2789 — which is being endorsed by the Texas-based, female-friendly dating app Bumble — sending unprompted boner texts would be punishable by a fine of up to $500. More amusing is the legalese our state legislators have used to define dick pics in the bill, describing them as images that either depict “any person engaging in sexual conduct or with the person’s intimate parts exposed” or the “covered genitals of a male person that are in a discernibly turgid state.”

(For the record: Turgid means “swollen”.)

There’s still a long road ahead for this particular addition to the penal code, which was introduced on March 12 and currently sits in the Criminal Jurisprudence committee. From there, it’ll be debated, studied and voted on separately by both chambers of congress and, if passed, sent to the governor for final approval. All of this must happen before the session ends on May 27.

Even in the worst-case scenario, though, the bill is — by our standards, anyway — already a raging success. If nothing else, we’ll now forever have the phrase “discernibly turgid state” in our permanent lexicon of boner euphemisms to show for it.