Song Of The Day: Fakemaker — “Down The Drain” 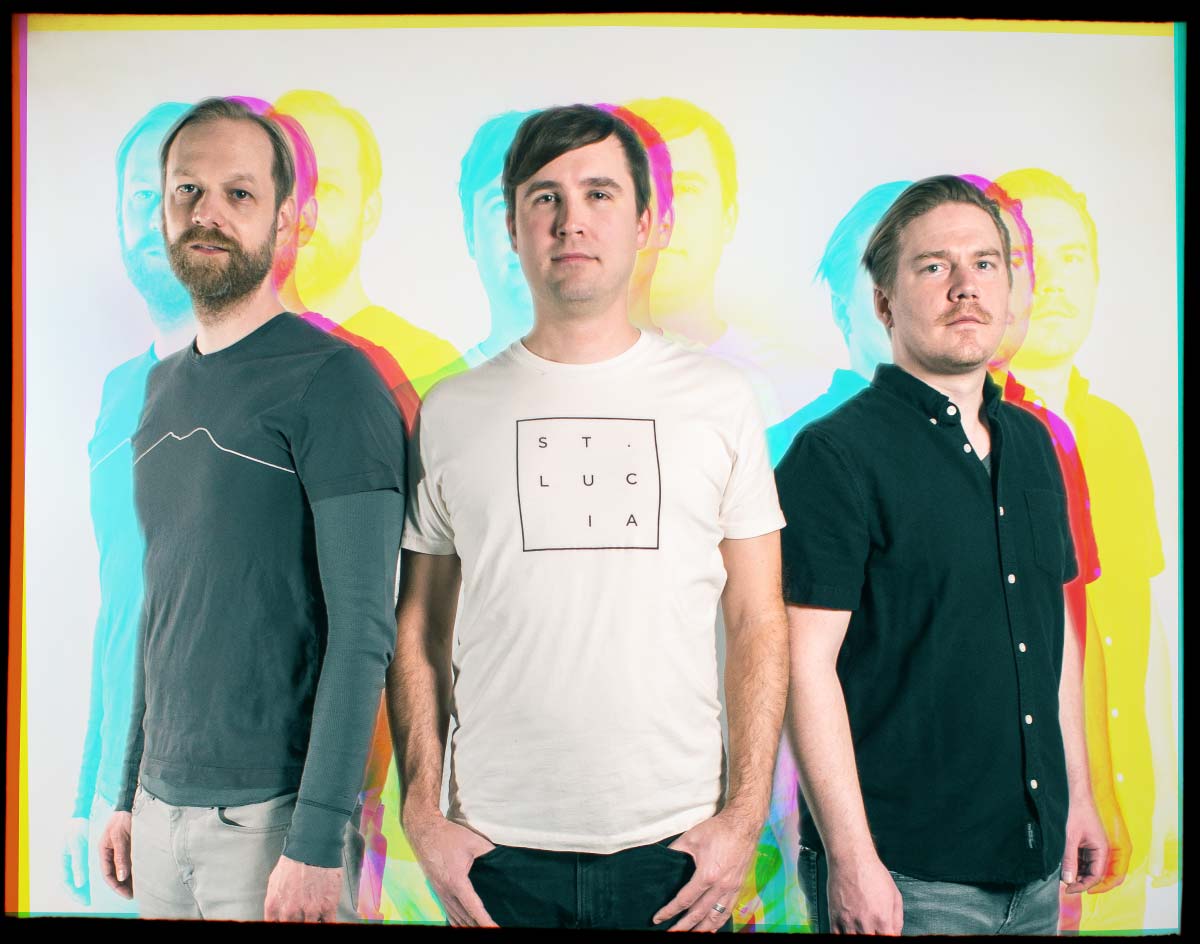 Check Out An Exclusive Premiere Of The Debut Track From A Band That Loves Pop-Punk So Much, Its Members Made A Documentary About The Descendents.

Fakemaker — “Down The Drain”
RIYL: Crudely drawn mascots.
What else you should know: It’s hard to remember exactly when Deedle LaCour was in a band last. Still, the former 41 Gorgeous Blocks frontman has never really been too far away from music.

LaCour, of course, was part of the team behind 2013’s highly respected Filmage: The Story of Descendents/All documentary — a high-quality love letter to the pop-punk legends the Descendents that helped re-establish the profile of the iconic band.

Perhaps not surprisingly, making that film only LaCour’s rekindled desire to play and record music of his own. And, now in 2019, he’s sharing the fruits of that labor through a new band called Fakemaker.

Also featuring These Machines Are Winning and Red Animal War bassist Matt Pittman and Record Hop drummer Tony Wann, Fakemaker will be formally making its debut this weekend with a Saturday night show at Arlginton’s Sunshine Bar. As an extra incentive to see the show, the night will include a screening of Filmage as part of its bill, which includes sets from area acts Heater and Mirror Box.

“After a long break from music, I’m stoked to be back behind the mic making and playing music that I love with people that I love,” LaCour says. “I have a lot to say these days, and rock ‘n’ roll is perfect outlet for it.”

In advance of Fakemaker’s stage debut, we’re stoked to premiere in this space, the very first public Fakemaker track, a song called “Down the Drain” that comes from the band’s forthcoming four-song demo. With a sound that resides somewhere between Gaslight Anthem and Jawbreaker, LaCour describes the hooky, working-class tune as a taste of what’s to come from the band, which hopes to record its efforts officially with a little help from Descendents/All members Bill Stevenson and Stephen Egerton later on this year.

Give it a listen below.