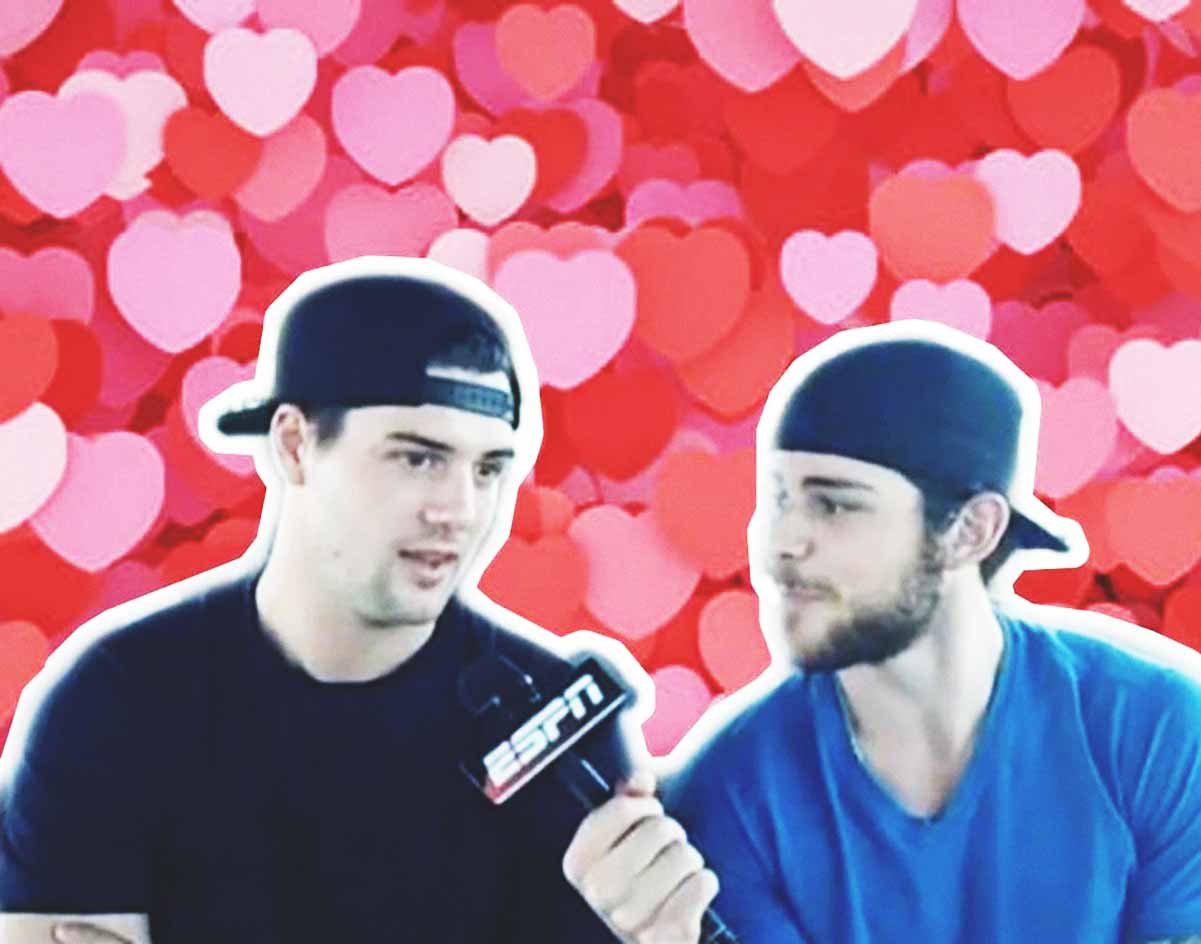 The Dallas Stars’ Longest-Tenured, Highest-Paid & Highest-Profile Players Are Often Portrayed As Best Bros — And Their Friendship Is Super Adorable, TBH.

For the first time in 20 years, Your 2020 Dallas Stars made it all the way to the Stanley Cup Final — and, while it’s obvious that a complete team effort brought the franchise back to this point, it’s just as abundantly clear that this current Dallas Stars roster has been built around a two-player core.

Since the Stars first paired Jamie Benn and Tyler Seguin together in 2013 — trading for the latter (the second overall selection in the 2010 NHL Draft) to play alongside the former (an in-house talent taken 129th overall in the 2007 NHL Draft) — the two have unquestionably been at the center of the team’s identity.

For current better or for past worse, Your Dallas Stars have wholly been Jamie Benn and Tyler Seguin’s team for the better part of a decade — and, credit where it’s due, the twosome has largely been up for the face-of-the-franchise challenge presented them.

Since early on in their pairing, the hockey press has made a concerted effort to celebrate not just the duo’s on-ice partnership, but their friendship — or, as USA Today first put it in 2014, their bromance — off of it. More important, the two highest-paid and longest-continuously-tenured Dallas Stars have been more than willing to play these roles as cast.

Even as the team has largely failed to live up to their Stanley Cup-contending hype in previous seasons, the Stars have still made for a highly entertaining follow — and a big part of that is thanks to the fact that the fashion-minded, forward-thinking Seguin and the straight arrow, sometimes laughably low-energy Benn are both incredibly good sports when it comes to the media.

Game for a good time as each may be when plopped in front of a camera solo, though, there really is a special energy that comes across when cameras capture the two together. There’s a reason why, of course, the two were selected as the league’s “Best Bromance” in the 2019 NHL Fan Choice Awards.

That in mind, and as promised, let’s take a quick tour through what makes the Captain and his alternate’s friendship so adorable.

The Way They Talk Shit While Watching Other Sports Together

When your a hawks fan looking all comfy after one interception. I will never sit by you @jamiebenn14 lets go pats!!! pic.twitter.com/mhrmcw6Ea1

The Way They Try To Outdo One Another During Warmups

The Way They Even Miss Close Shots Together

The Way They Stat-Watch For Each Other

The Way They Stand Up For Each Other

The Way They Prank Their Moms Together

The Way Their Moms Prank Them Together

The Way They Dress Up In Group Halloween Costumes Together 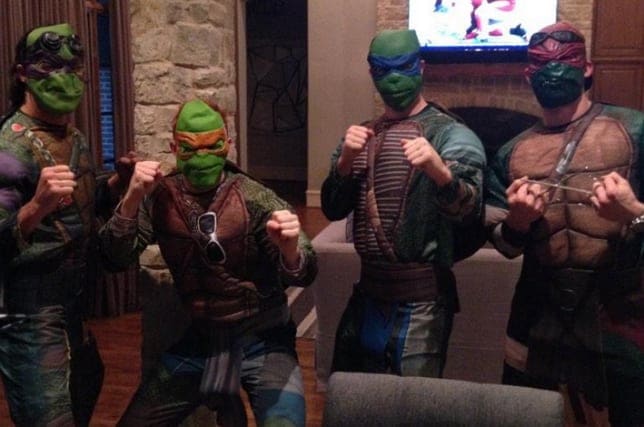 The Way They Compete Together Even Off The Ice

The Way They Do Trick Shots Together…

…And Not Just On The Internet, But On Nickelodeon.

The Way They Pretend They’re Best Friends “Only In Media”