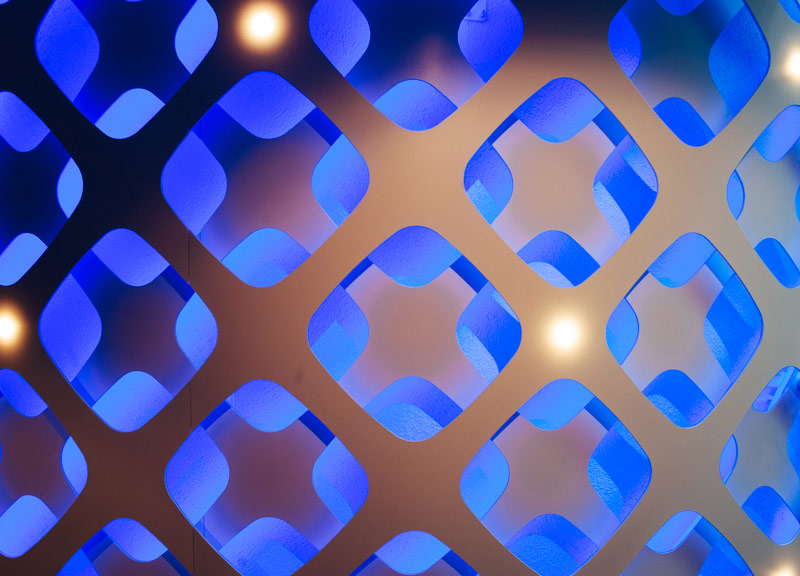 An Inside Look at Reunion Tower’s New High-Tech Observation Deck.

After six years of being closed, the observation deck of Reunion Tower makes its grand re-opening this weekend — and with a clear emphasis on grand, for sure.

The newly dubbed GeO-Deck, named after the famous architect Buckminster Fuller’s geodesic dome, opens back up to the public in a very bright and shiny new outfit, jam-packed with all the latest in greatest in technology and design.

The space’s environmental design, helmed by local firm Gensler, is particularly remarkable, with a geodesic pattern inspired by the outside of the Reunion Tower ball running throughout the walls and ceiling, all lit up with LEDs and even splashed across the flat-panel informational touchscreens that ring the interior of the GeoDeck.

Those screens are a nice touch, too, allowing visitors to interact with the skyline in front of them and learn more about important Dallas history, landmarks and architectural gems — and how far away the tower is from these specific spots. You can even use these screens to manipulate the cameras mounted outside the observation deck and zoom in on specific parts of the city.

Basically, the overseers of this space have thrown every last bit of technology they have at this famous Dallas landmark to help prepare it to become another big attraction alongside the city’s still-new nearby notable additions in the Perot Museum of Science and Nature and the Margaret Hunt Hill Bridge.

And, aside from all that fancy stuff inside, there’s an outdoor deck area where visitors can also get a more traditional, windblown look at the skyline and use high-powered telescopes to check out the city in even more detail.

There’s a cafe, too, located one floor up from the observation deck and filled with all the types of food you’d expect to see at a tourist attraction cafe, including a chocolate dessert shaped like the tower itself. And, in case you forget where you are, they even brand the logo of the observation deck into the bread on their sandwiches.

The GeO-Deck formally opens up to the public on Saturday, October 5th, at 9:30 a.m. Tickets to enter cost $16 at the door. 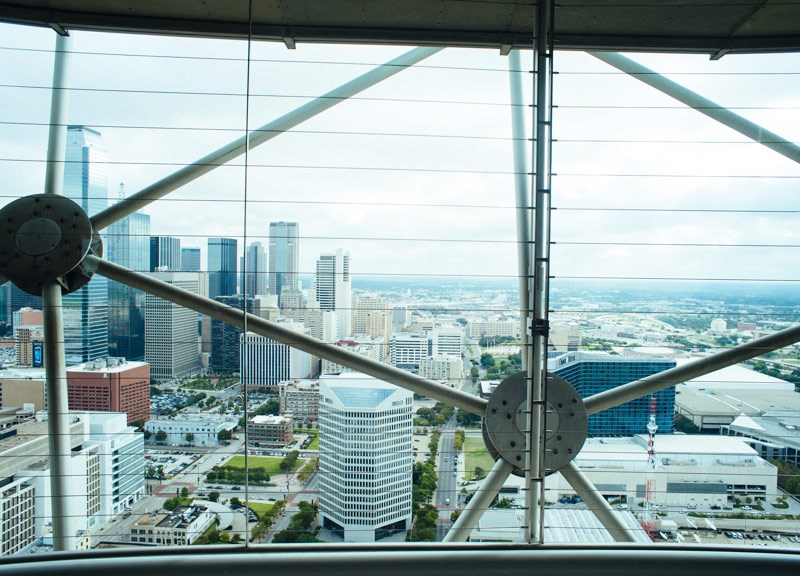 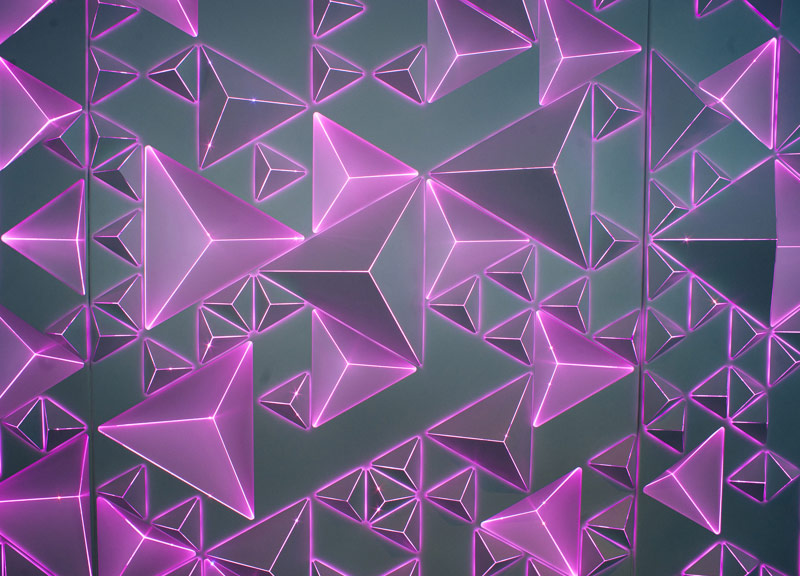 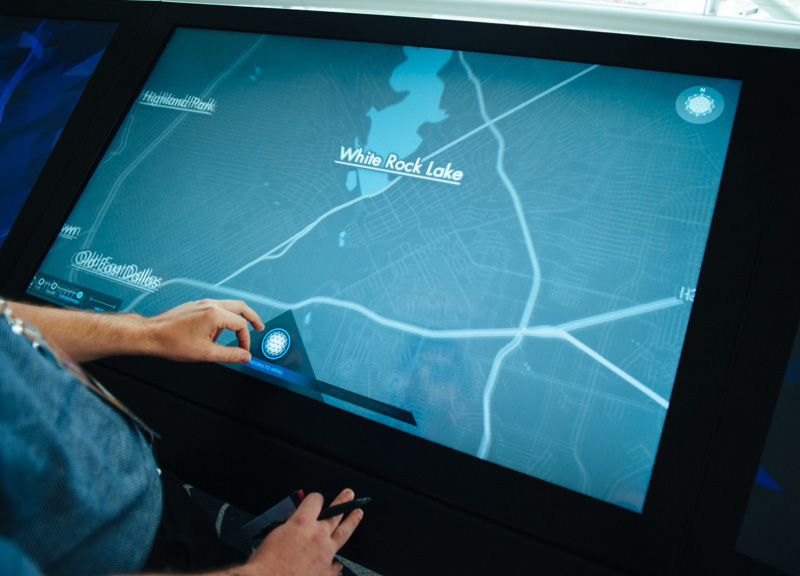 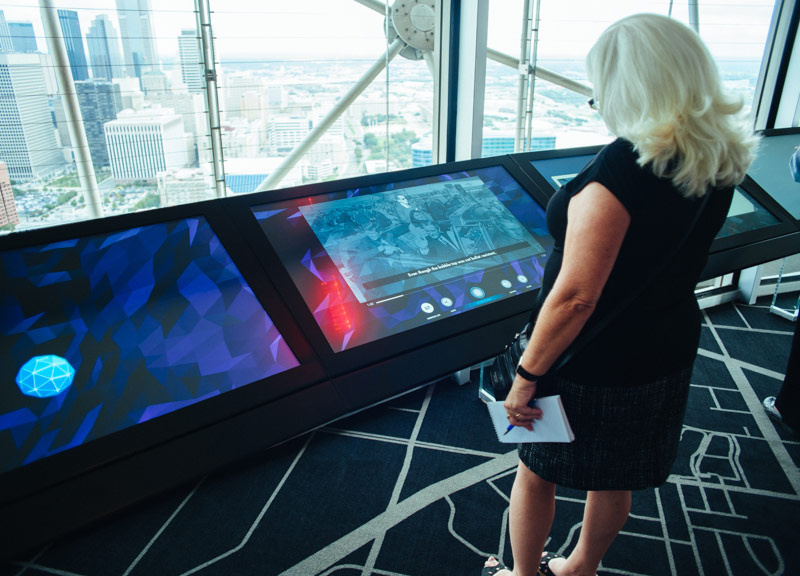 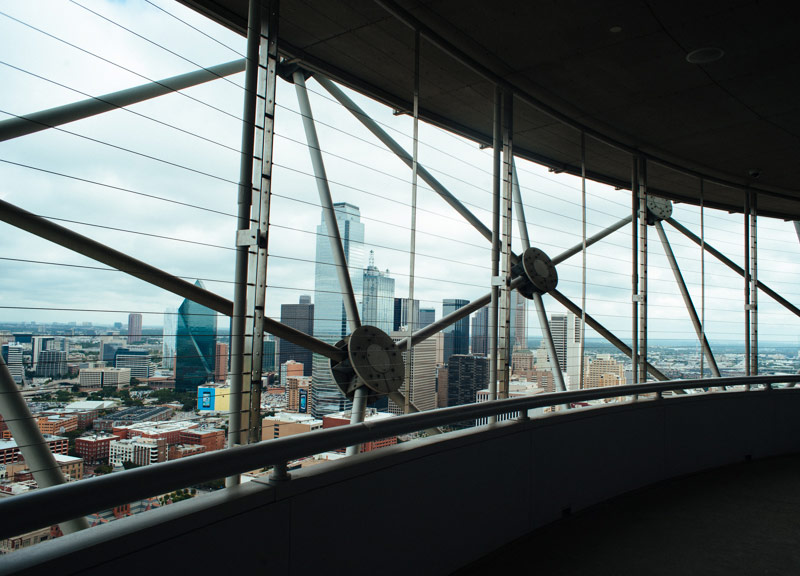 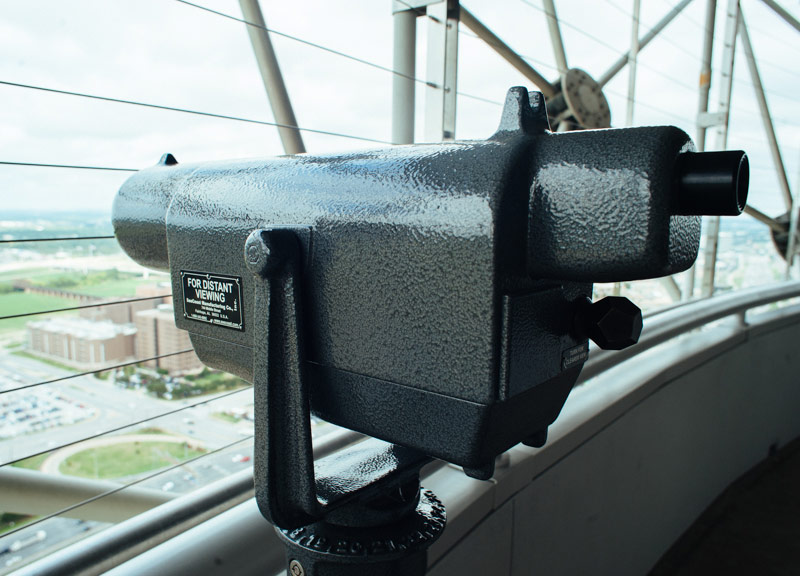 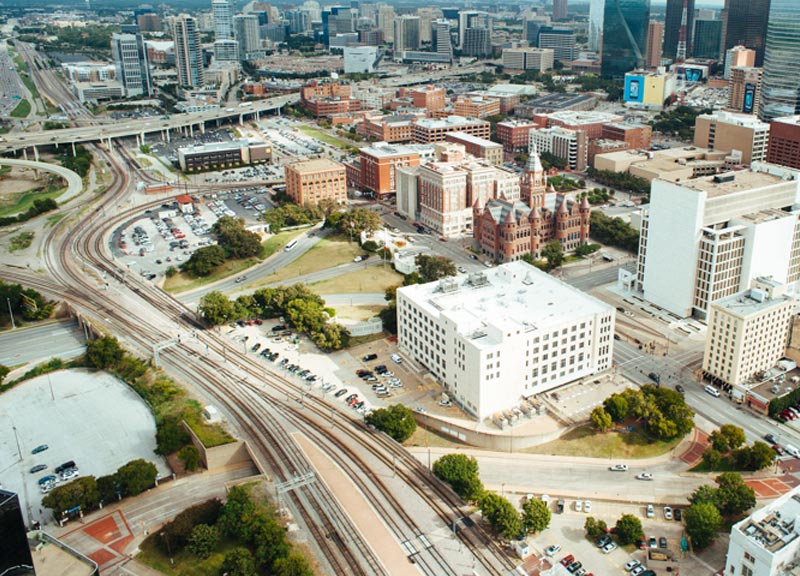 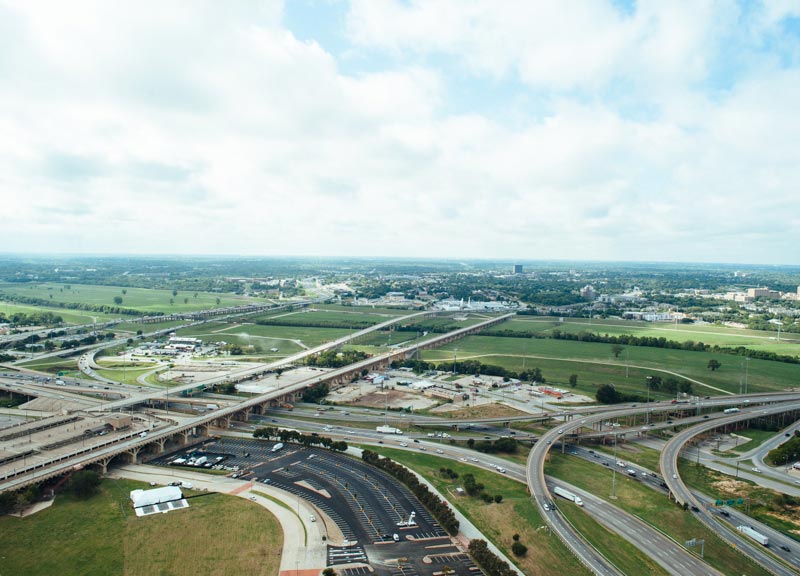 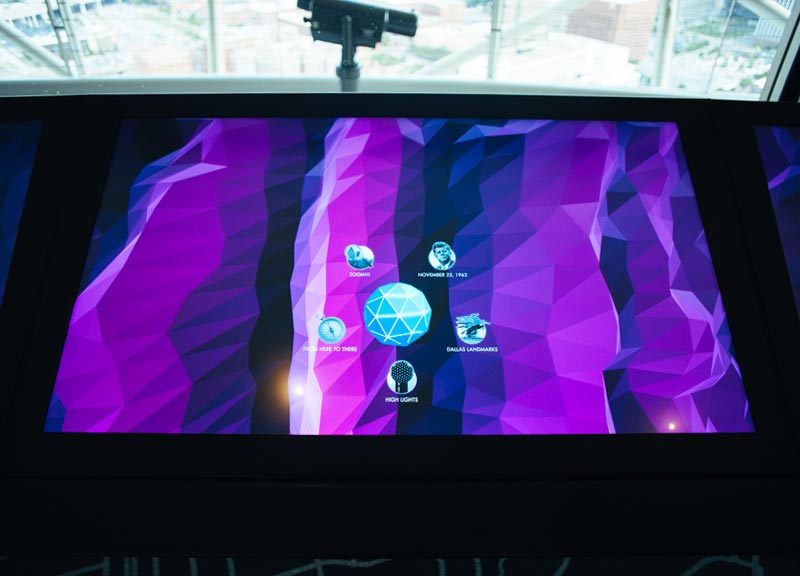 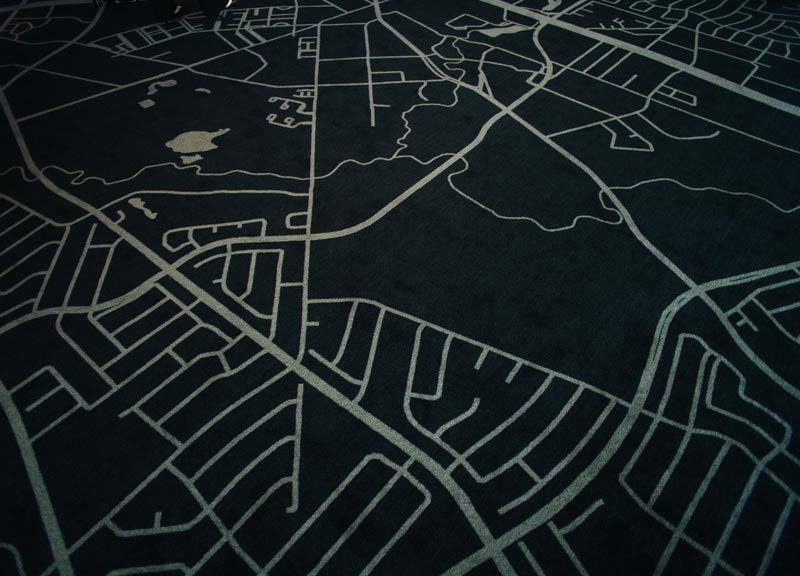 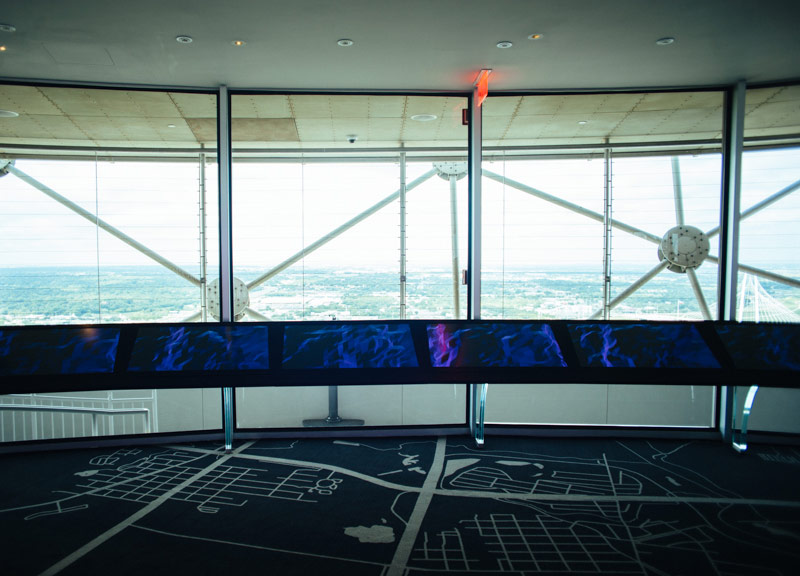 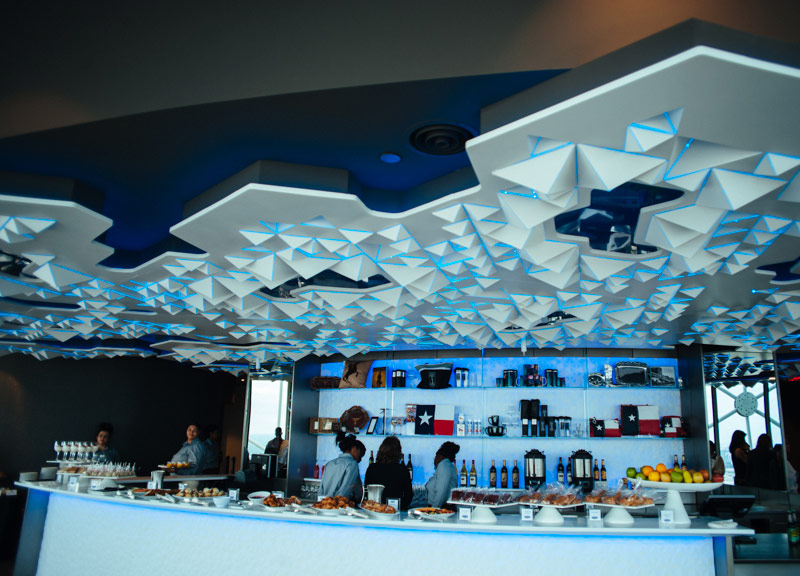 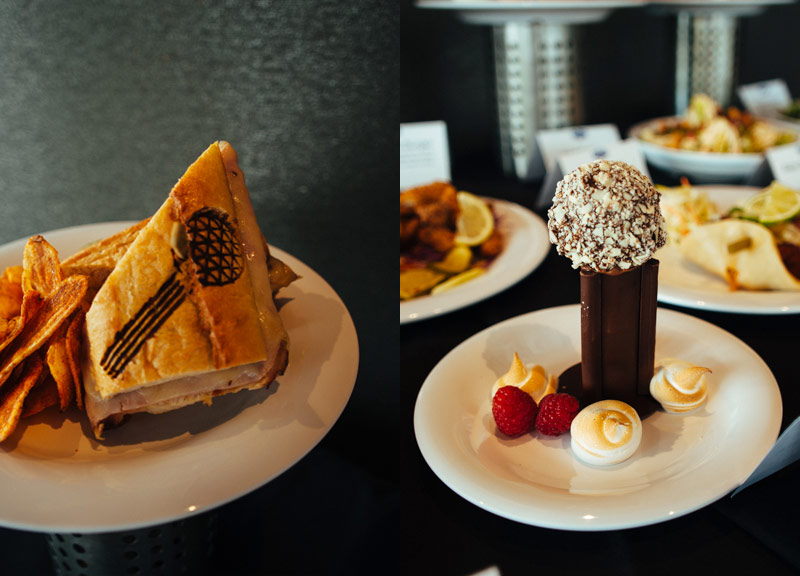 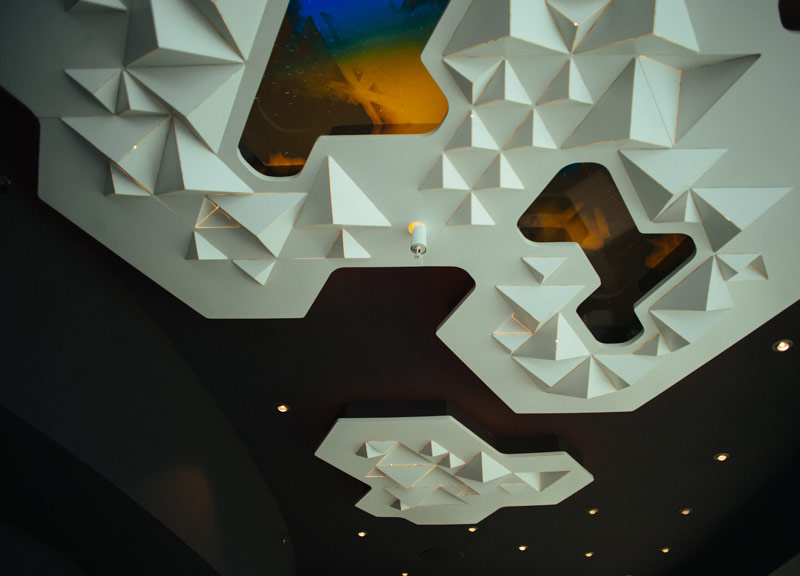 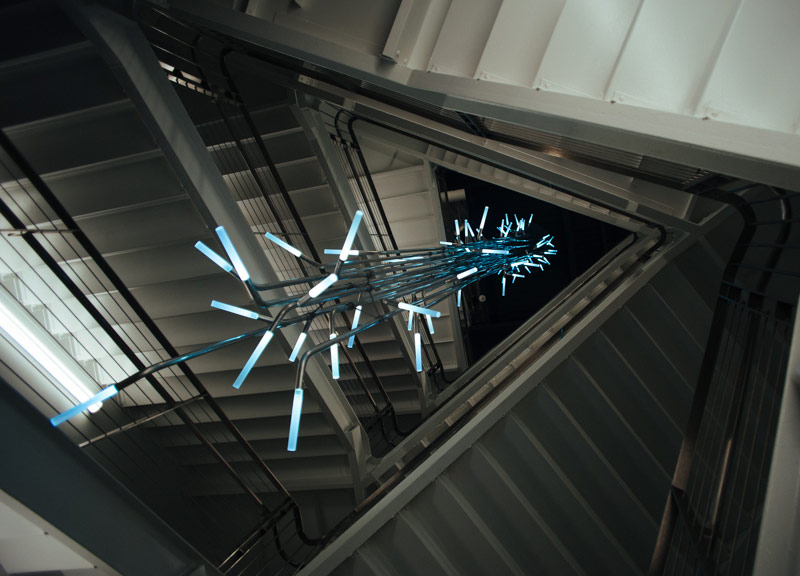