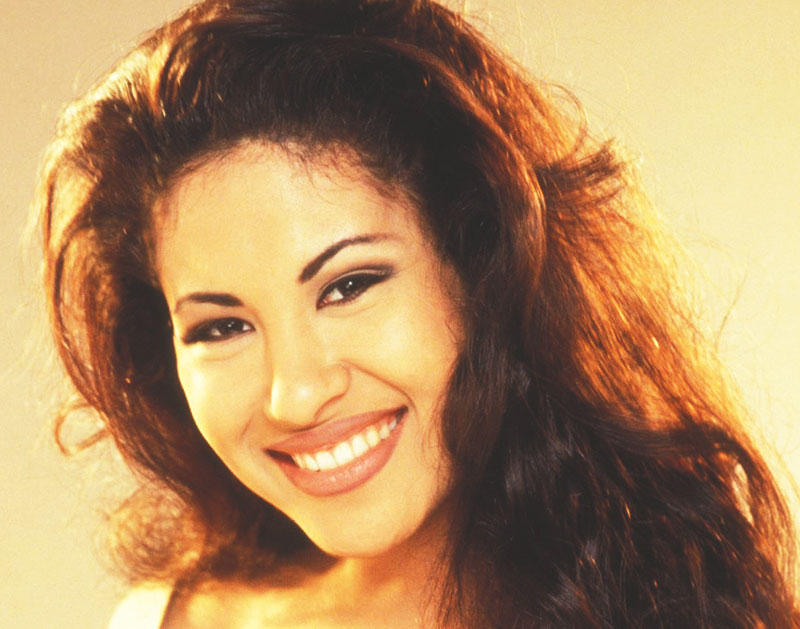 Counting Down The One Hundred Greatest Texas Musicians.

80. Moe Bandy
The San Antonio-raised Bandy was one of country music’s biggest names in the ’70s, releasing humor-laced barroom fare throughout his career.

79. Seals and Crofts
Jim Seals (whose brother “England Dan” Seals also appears on this list) and Dash Crofts played in a number of bands together, including The Champs and Glenn Campbell & The GCs, before branching out and recording hits like ’72’s “Summer Breeze.”

78. Phil Ochs
Ochs is known for the hundreds of protest songs he wrote as a key member of the ’60s folk revival. He never approached the success of Bob Dylan, but his influence may have.

76. Dale Evans
Dale Evans starred with husband Roy Rogers in a pair of wildly popular television programs in the ’50s and ’60s. CMT later named the singer-songwriter, who penned the song “Happy Trails,” one of the Greatest Women in Country Music.

75. Tex Ritter
Country Music Hall of Famer Woodward Maurice Ritter was so quintessential to the Texas music scene he became known simply as “Tex.” He performed everywhere from Broadway to the Grand Ole Opry to the big screen in dozens of feature films.

74. Jimmie Vaughan
The older brother of Texas blues legend Stevie Ray Vaughan is known as “The Godfather of Austin Blues.” As a member of the Fabulous Thunderbirds, he popularized “Tuff Enuff” and “Wrap it Up,” two of the most used songs in the history of advertising, we’d guess.

73. The Big Bopper
Jiles Perry “J. P.” Richardson, Jr. grew up in Beaumont and though his career was short, he was still able to make a sizable impact musically. He penned George Jones’ “White Lightning” as well as his own hit, “Chantilly Lace.” His death in a plane crash along with Buddy Holly and Ritchie Valens was immortalized in Don McClean’s “American Pie.”

72. Mike Nesmith
The former Monkee attended Thomas Jefferson High School before eventually moving to Los Angeles and becoming the guitarist for one of the biggest bands of the ’60s. And he was the most outspoken member of The Monkees regarding their prefabricated nature, which makes sense as he was the most accomplished musician of the four prior to joining.

71. The Reverend Horton Heat
Jim “Reverend” Heath got his start playing in Deep Ellum in the mid-’80s, taking the pyschobilly style first pioneered by bands like The Cramps, and ultimately becoming the genre’s most quintessential figure. The Rev’s phenomenal guitar technique, blend of styles and showmanship has garnered him one of the biggest cult followings in the state to this day.

70. UGK
The Port Arthur-raised duo consisting of Chad “Pimp C” Butler and Bernard “Bun B” Freeman began releasing music as Underground Kingz in ’92. Their own albums as well as monster collaborations like Jay-Z’s “Big Pimpin'” and Three 6 Mafia’s “Sippin’ on Some Syrup” made the duo one of the most respected hip-hop acts to ever emerge from Texas.

69. Guy Clark
Clark’s songs have been recorded by some of country’s biggest names, including Johnny Cash, David Allan Coe, Vince Gill, Ricky Skaggs, Steve Wariner, Brad Paisley, Alan Jackson, Rodney Crowell. He is also frequently called to as “the fifth Highwayman,” referring to his importance to the success of the genre’s greatest supergroup.

68. Larry Gatlin
Between his solo career and his work with his siblings as part of The Gatlin Brothers group, Gatlin has amassed 33 Top 40 hit singles. The most popular of the brothers’ songs is “All the Gold in California,” which was a No. 1 hit in ’79.

67. Red Steagall
Steagall’s career has spanned over 40 years, in which he’s been a radio and television personality, a music executive responsible for the signing of Reba McEntire, a rodeo announcer, a singer-songwriter and the poet-laureate for the State of Texas.

66. Tanya Tucker
Tucker scored her first hit song at age 13, but eventually was able to change her image to the gritty country-rock hybrid that helped her become known as the biggest female in the outlaw country subgenre — a subset that is almost entirely male otherwise.

65. Charlie Christian
The Bonham-born Christian was a guitarist and key member of the Benny Goodman orchestra that, along with Miles Davis, helped craft the bebop and cool jazz movements. His unique style, said to have been more influenced by horn players than fellow guitarists, directly influenced greats such as Les Paul.

64. King Curtis
Born in Fort Worth, Curtis first picked up the saxophone at age 12. He subsequently became one of the great rock session saxophonists of his era, playing the distinctive riff on The Coasters’ “Yakety Yak.” His band The Kingpins were also the group who opened for The Beatles during their famed Shea Stadium performance. His session work also includes the original theme to Soul Train.

63. Selena
Billboard named Chorpus Christi artist Selena Quintanilla-Perez the top Latin artist of the ’90s. The single-named singer who was murdered at the age of 23 by the president of her fan club has also been called the “Mexican Madonna.” Her double platinum posthumous album became the first Tejano album to ever reach No. 1 in America.

62. Hank Thompson
The 2009 film Crazy Heart, which earned Jeff Bridges an Academy Award, was loosely based on the life of Waco’s Hank Thompson. Along with his band The Brazos Valley Boys, his brand of Western swing became known forevermore as “The Hank Thompson Sound.” They were named the top Country Western band by Billlboard for 14 straight years of Thompson’s astounding 60-year career. Their song “The Wild Side of Life” is also one of country’s most enduring standards.

61. Charley Pride
The now-Dallas resident and minority owner of the Texas Rangers, Pride released eight No. 1 hit singles between ’69 and ’71, turning him into one of the most dominating performers on the country charts during that time. On the strength of crossover hit “Kiss an Angel Good Mornin’,” Pride earned several awards in ’71, including the Country Music Association’s coveted Entertainer of the Year award. Pride is the only black country musician to be inducted into the Grand Ole Opry and one of the few to have success in the largely Caucasian-dominated country genre.