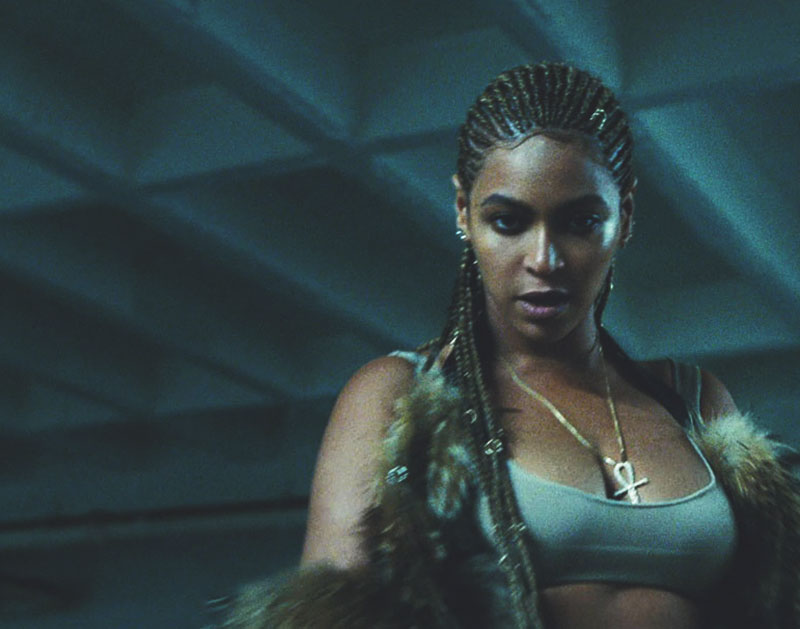 20. Townes Van Zandt
Though he never really had anything close to a hit song in his 30-year career, Van Zandt was one of the most highly respected country and folk artist of his generation among his peers. Some of his songs did eventually become hits for other artists; Willie Nelson and Merle Haggard’s version of “Pancho and Lefty” comes to mind. Today, his influence runs deep, with many of today’s most esteemed artists citing him as one of the all-time greats.

19. Roky Erickson
It seems like every musician from Texas has some sort of story to tell about the oft-troubled Roky Erickson. Though he may not boast the awards, the tens of millions of records sold or the overwhelming mainstream success that nearly every other artist on the list has, the fact that we rank him so highly should serve as a testament to Erickson’s undeniable talent, influence in the garage and psychedelic genres, and the respect that nearly every living Texas musician has for the guy. His 1966 song “You’re Going to Miss Me” will forever be known as one of the greatest garage rock songs of all time.

18. Buck Owens
The Sherman-born Owens is most known for pioneering the Bakersfield sound, the rock-influenced style that incorporated electric instruments and louder drums, which served as direct opposition to the slick, string-laden brand of country coming out of Nashville in the ’50s and ’60s. The Country Music Hall of Famer also hosted Hee Haw in the ’70s and ’80s and had 21 No. 1 hit songs in his nearly 60-year long career.

17. Meat Loaf
The Dallas-born singer got his start on Broadway, then parlayed that success to a role in the biggest cult film of all time, The Rocky Horror Picture Show, and singing with Ted Nugent before starting his own solo career. With his larger-than-life persona and balls-out performances Meat Loaf was one of the most commercially-successful acts of the ’70s. His ’77 album Bat Out of Hell is the fifth-highest-selling album of all time, moving over 34 million copies.

16. Sly Stone
While fronting Sly & The Family Stone in the ’60s and ’70s, the Denton-born Stone was one of the leading pioneers of soul, funk, and psychedelic music. And the number of times hip-hop artists have sampled his music is just ridiculous. The Family Stone’s album Stand! charted in ’69 and subsequently stayed on the charts for over 80 weeks, with almost all of its singles going gold in the process. It’s hard to express just how important a group like The Family Stone was, but Joel Selvin may have put it best when he wrote, “There are two types of black music: black music before Sly Stone, and black music after Sly Stone.”

15. Van Cliburn
Perhaps no other artist on the list had as big of a triumph as Van Cliburn, when, at the height of the Cold War in ’58, the 23-year-old Cliburn took the Gold Medal at the International Tchaikovsky Competition in Moscow. The highly-regarded piano prodigy also performed at Carnegie Hall when he was only 14. Held every four years, his own Van Cliburn International Piano Competition continues to bring worldwide attention to the state.

14. Janis Joplin
Joplin is pretty undisputedly known as the greatest white female singer of the ’60s, with a powerfully raspy delivery that has influenced just about every female rock ‘n’ roll singer since. No longer were females expected to just look and sound pretty. Joplin’s ballsy vocal approach proved that women could be just as powerful and gritty force in the previously male-dominated rock world. But it wasn’t just her vocal style that makes her noteworthy; her stage presence, sexuality and overall persona forever redefined the role of women in rock music.

13. Waylon Jennings
No other country artist in the ’70s more fully embodied the outlaw subgenre than Jennings did. His influence in terms of the hardcore country and rock ‘n” roll attitude he was known for influenced the emergence of the alt-country, the neo-traditionalist and the outsider country movements that followed. The Country Music Hall of Famer and multiple Grammy winner also had 54 of his albums appear on the charts.

12. Scott Joplin
“Maple Leaf Rag,” one of the 44 rags the Texarkana native wrote during his somewhat short career, has become known as the archetypal composition of the genre. Joplin himself is known as “The King of Ragtime.”

11. George Strait
Known as the “King of Country,” George Strait’s 44 Billboard No. 1 country singles are more than other country artist ever achieved. He’s also the only artist to have a song hit No. 1 on any of Billboard’s charts for 30 consecutive years.

10. Don Henley
With his band The Eagles, for which he served as drummer and lead singer, the Gilmer-born Henley sold 120 million records worldwide, making them the highest-selling American band in history. Their greatest hits album is also the sixth highest-selling album of all time with over 42 million copies sold. The Rock and Roll Hall of Famer was ranked No. 87 on Rolling Stone’s list of the 100 greatest singers. Not bad for a drummer.

9. Beyonce Knowles
The 100 million records Knowles has sold worldwide not only make her one of the most successful female musicians of all time, but one of the most successful musicians period. VH1 ranked her No. 3 in their list of the 100 Greatest Women in Music. The RIAA also recognized Knowles as the top artist of the ’00s. We also acknowledge that, despite losing to Taylor Swift at the 2009 MTV Video Music Awards, her video for “Single Ladies” was indeed the best video of all time.

8. George Jones
Jones is as known for his emotive vocals — he was often called “the greatest living country singer” — as for the hard-living lifestyle that influenced so many of his songs. The singer, who grew up near Beaumont, released over 150 hit singles in his nearly 60-year career. The Country Music Hall of Famer was also honored by the highly prestigious Kennedy Center.

7. Blind Lemon Jefferson
One of the most popular and influential blues performers of the ’20s, Jefferson has been called “The Father of Texas Blues.” He is indisputably one of the most important figures in the Texas blues and country genres. He and colleague Lead Belly also had a huge impact shaping Deep Ellum into the deeply-rooted arts district it has remained ever since.

6. Lead Belly
You’d be hard pressed to name a country, blues or folk singer who hasn’t covered a Lead Belly song at one point in their career whether they realize it or not. With his virtuosity on the 12-string guitar and his prolific catalog, it is safe to say that, in one way or another, he’s influenced nearly every performer who has ever played those genres — and quite possibly all those who ever will.

5. Bob Wills
Forever known as “The King of Western Swing,” Wills helped create and popularize a genre that became one of the most popular types of music in the ’40s. Without Wills’ influence on their careers, others from this list — acts such as Buck Owens, Willie Nelson, Waylon Jennings, George Strait and Asleep at the Wheel — would have had drastically different lives. He is a member of the Rock and Roll Hall of Fame, the Country Music Hall of Fame and has been honored twice by the Texas State Legislature — the second time to make western swing the Official Music of Texas.

4. Kris Kristofferson
His song “Bobby McGee” was not just a huge hit for Roger Miller, who originally performed it, but for six artists on our Top 100 list alone, as well as dozens more artists not from Texas. As of the late ’80s, over 450 artists had recorded songs written by Kristofferson. At the ’71 Grammys, three of the five finalists for Best Country Song were Kristofferson compositions. The serious, personal tone of his style helped to reshape country music.

3. Roy Orbison
Between ’57 and ’64, the Vernon-born Orbison had 22 songs appear on the Top 40 charts. A member of the Songwriters Hall of Fame as well as the Rock and Roll Hall of Fame, Orbison awed audiences for 30 years with his powerful four-octave voice. The way he infused operatic qualities into rock, country and rockabilly was both unique and encapsulating, earning him the No. 13 spot on Rolling Stone‘s list of the 100 greatest singers. He’s also No. 37 on their list of the greatest artists of all time.

2. Buddy Holly
Few embody the spirit of rock music more fully Buddy Holly. Perhaps only Elvis has him beat there. It’s hard to comprehend how much an impact Holly had on early rock ‘n’ roll or how much influence he’s had on the generations that followed him — especially considering he was only 22 when he died. He was one of the original inductees into the Rock and Roll Hall of Fame, and took the No. 13 spot on Rolling Stone‘s list of the greatest artists of all time. Not bad for a dude whose mainstream success lasted less than two years.

1. Willie Nelson
Willie Nelson is simply one of the biggest national icons to ever come from the great State of Texas. His discography contains over 60 studio albums, 10 live albums and 27 collaborative albums, and he’s sold 40 million of those albums in the United States alone. During that time, he’s written dozens of songs that have become country standards, including “Pretty Paper,” “Hello Walls,” and “Crazy.” As expected, he’s received just about every award ever and been inducted into just about every type of hall of fame that’s out there, including eight Grammy’s and a Kennedy Center Honor, which is perhaps the highest honor a performing artist can receive. His contributions to country music alone make him a legend — and that’s before even taking into account his acting career, his work with Farm Aid, his annual picnic, his work as a disc jockey or his political advocacy. The guy’s just a living legend.