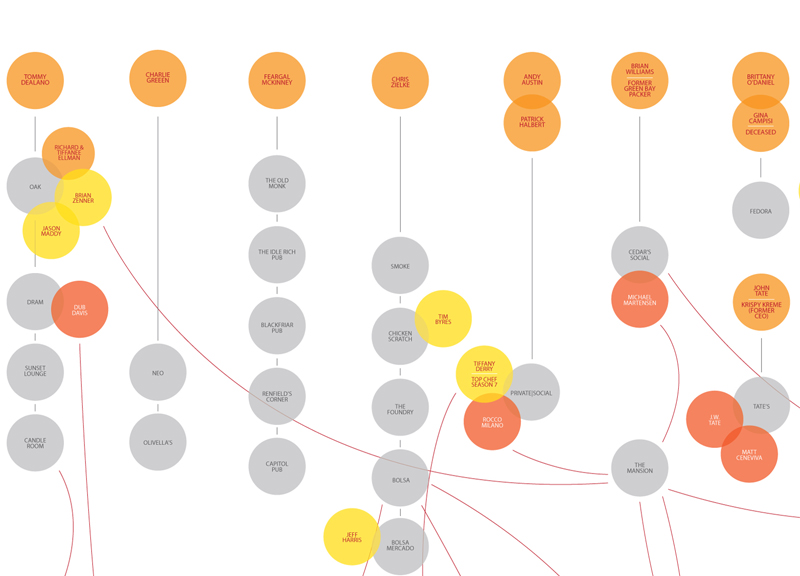 Connecting The Long and Complicated Branches of the Dallas Restaurant and Bar Scene.

Take any high-end (or low-end, if you choose) bar or restaurant in Dallas Proper, and you can probably connect it to the most migratory and most “hated” chef in Dallas. Not just because he's worked everywhere in this town, but because, well, everyone has worked everywhere, it turns out.

And now we can prove it. Over the course of the past few weeks, we've conducted interviews with various chefs, bartenders and restaurant managers around town in an attempt to compile a family tree of Dallas bars and restaurants. It's probably not definitive. But it's pretty close. So take a gander at the fruits of our labor — an in-depth look at the Dallas restaurant scene's numerous incestuous relationships and intricacies. Then let's play.

For the full-sized image of The Dallas Bar & Restaurant Family Tree, click here. 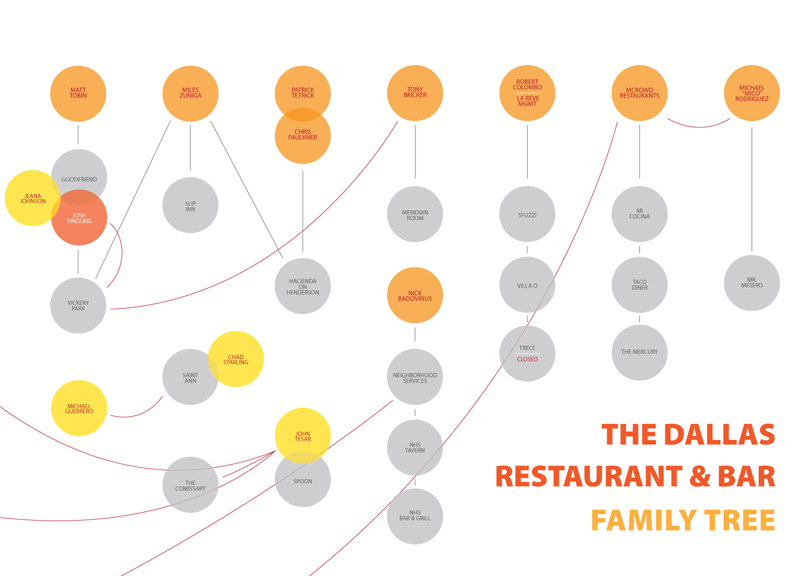 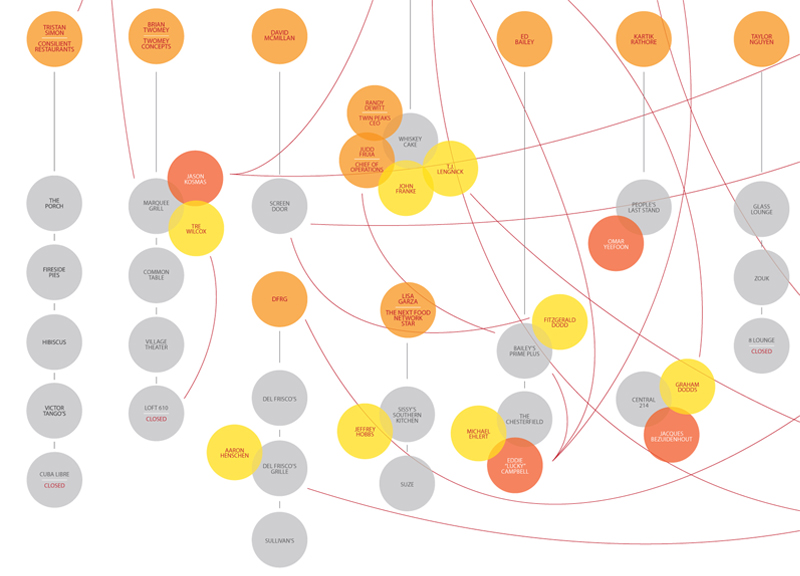 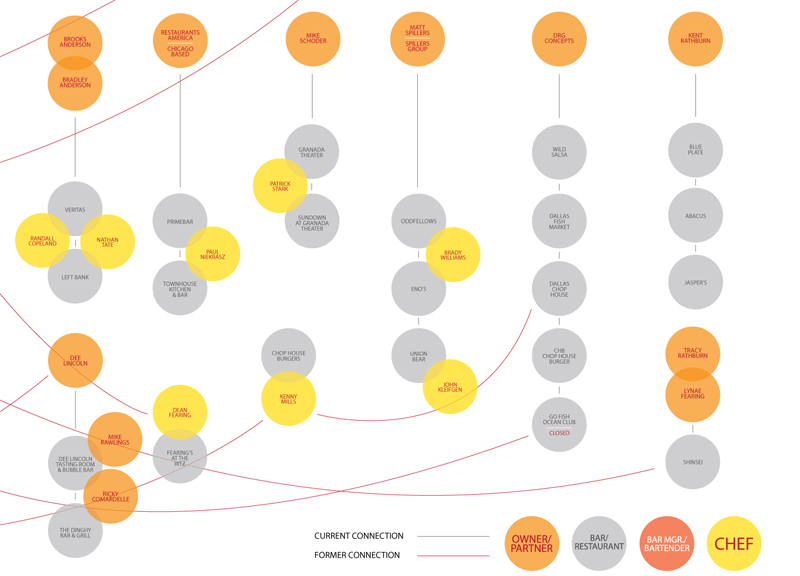