48 Floors Up: The Tower Club Takes It To The Next Level. 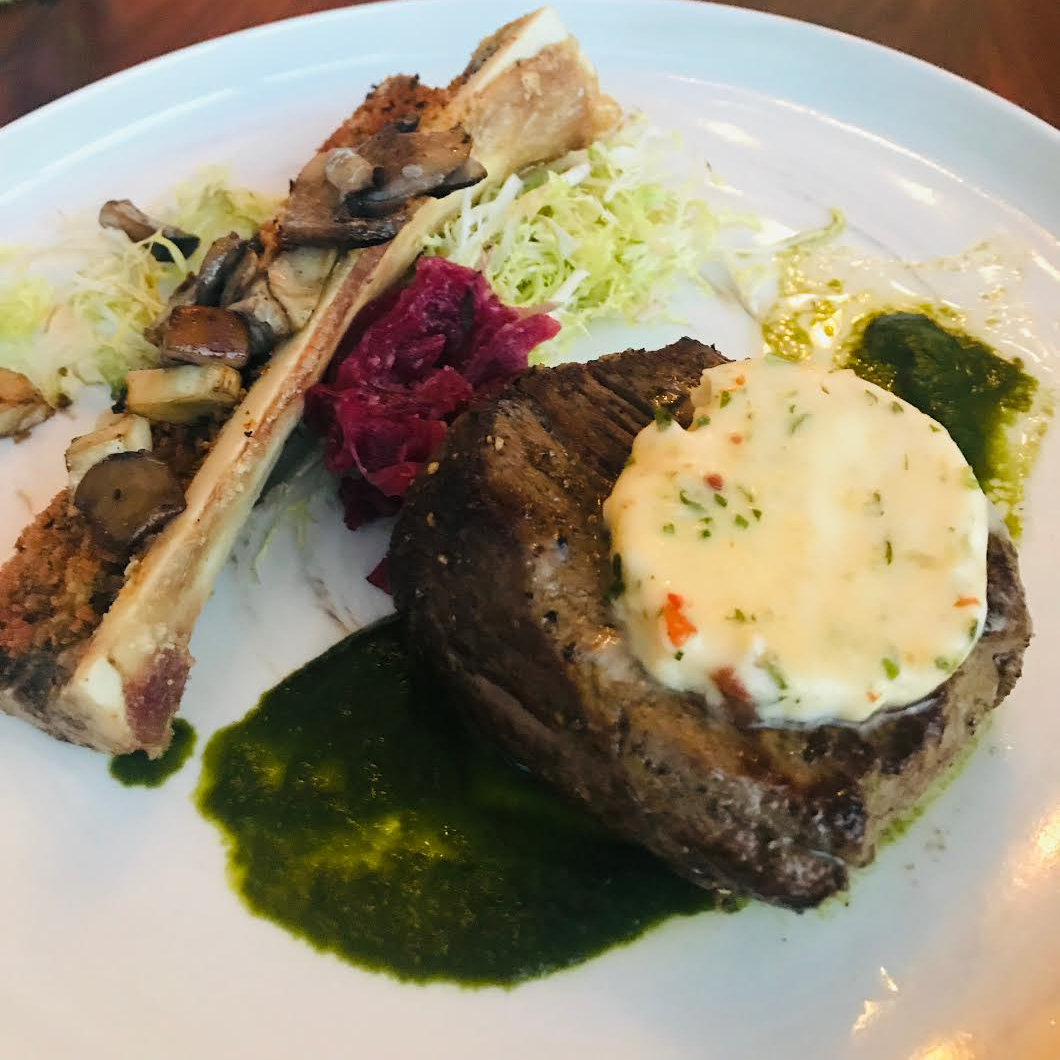 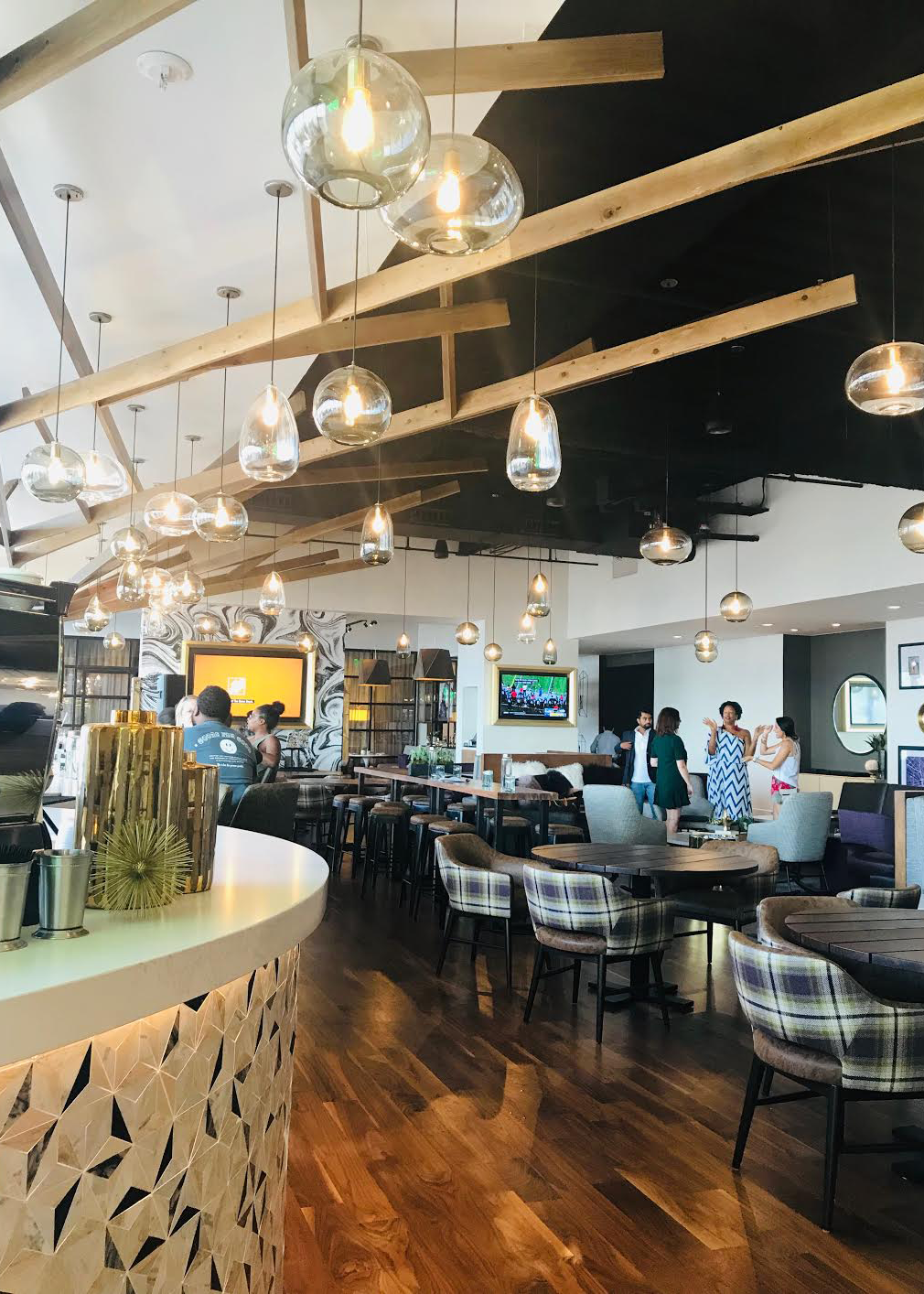 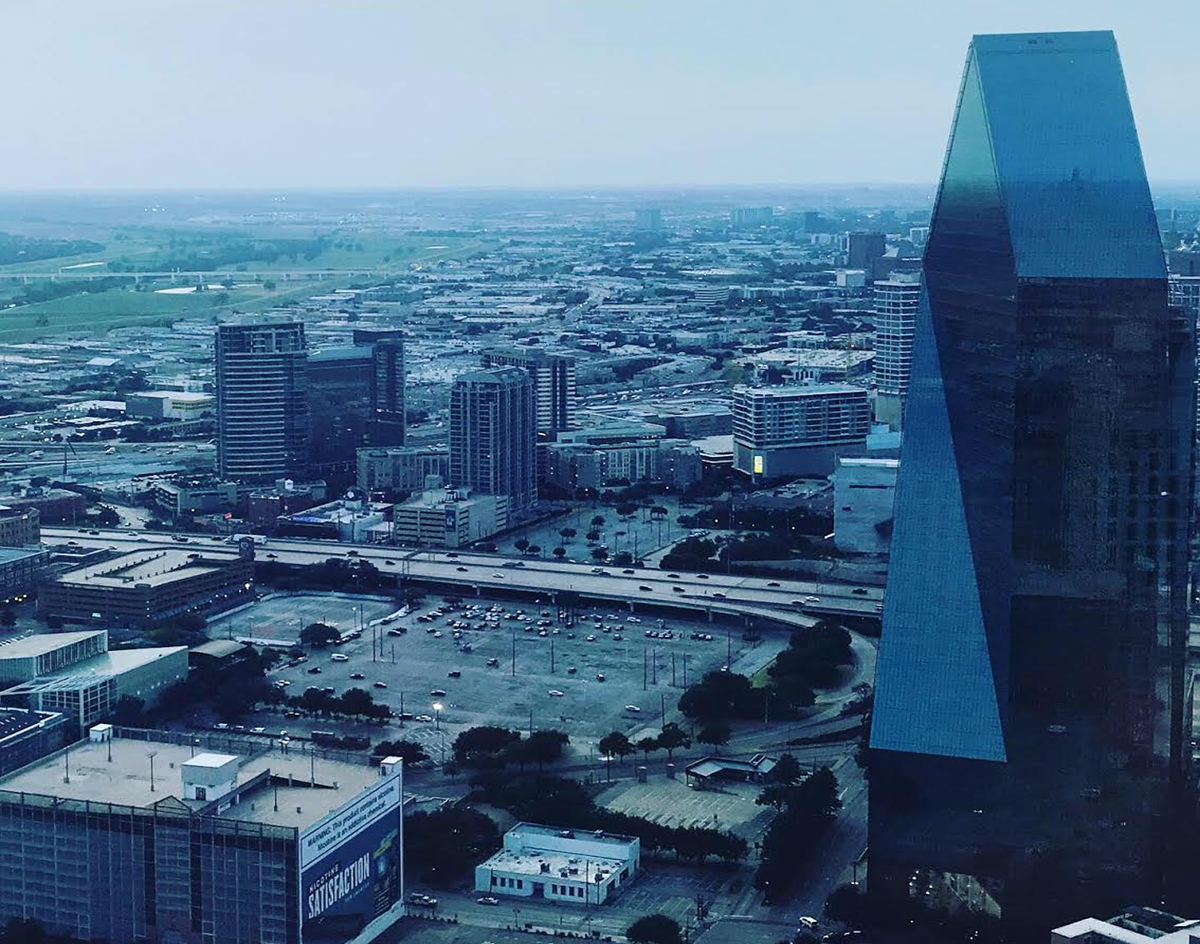 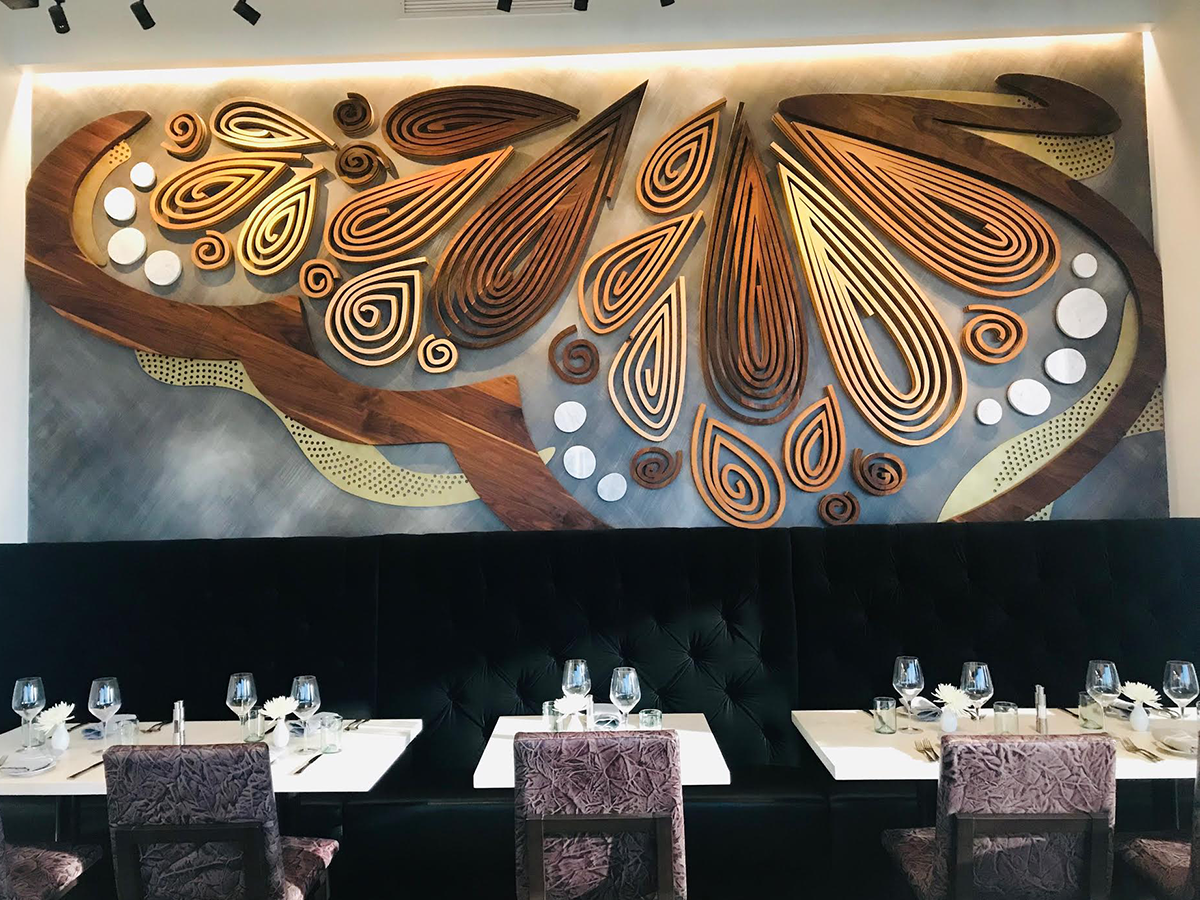 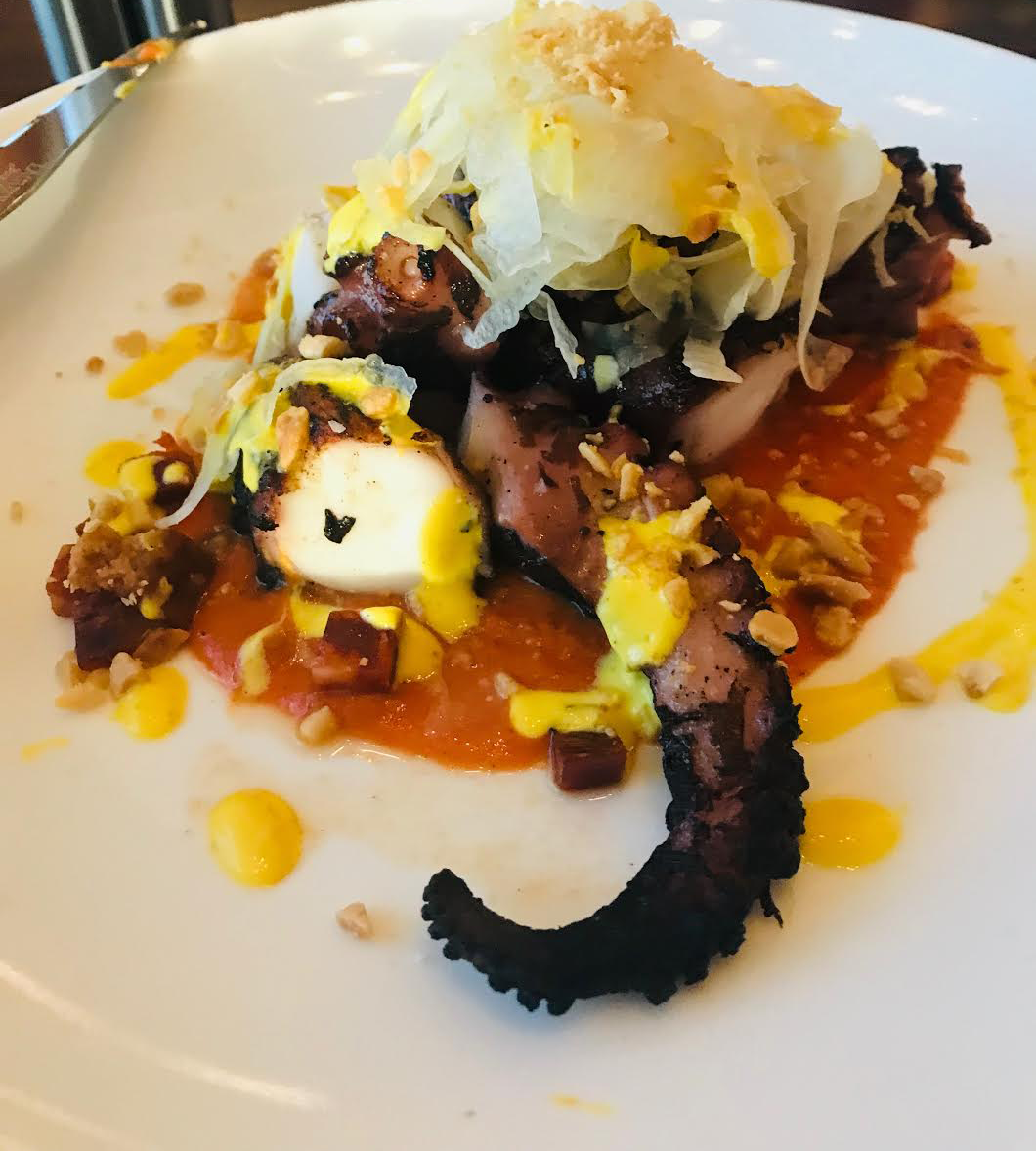 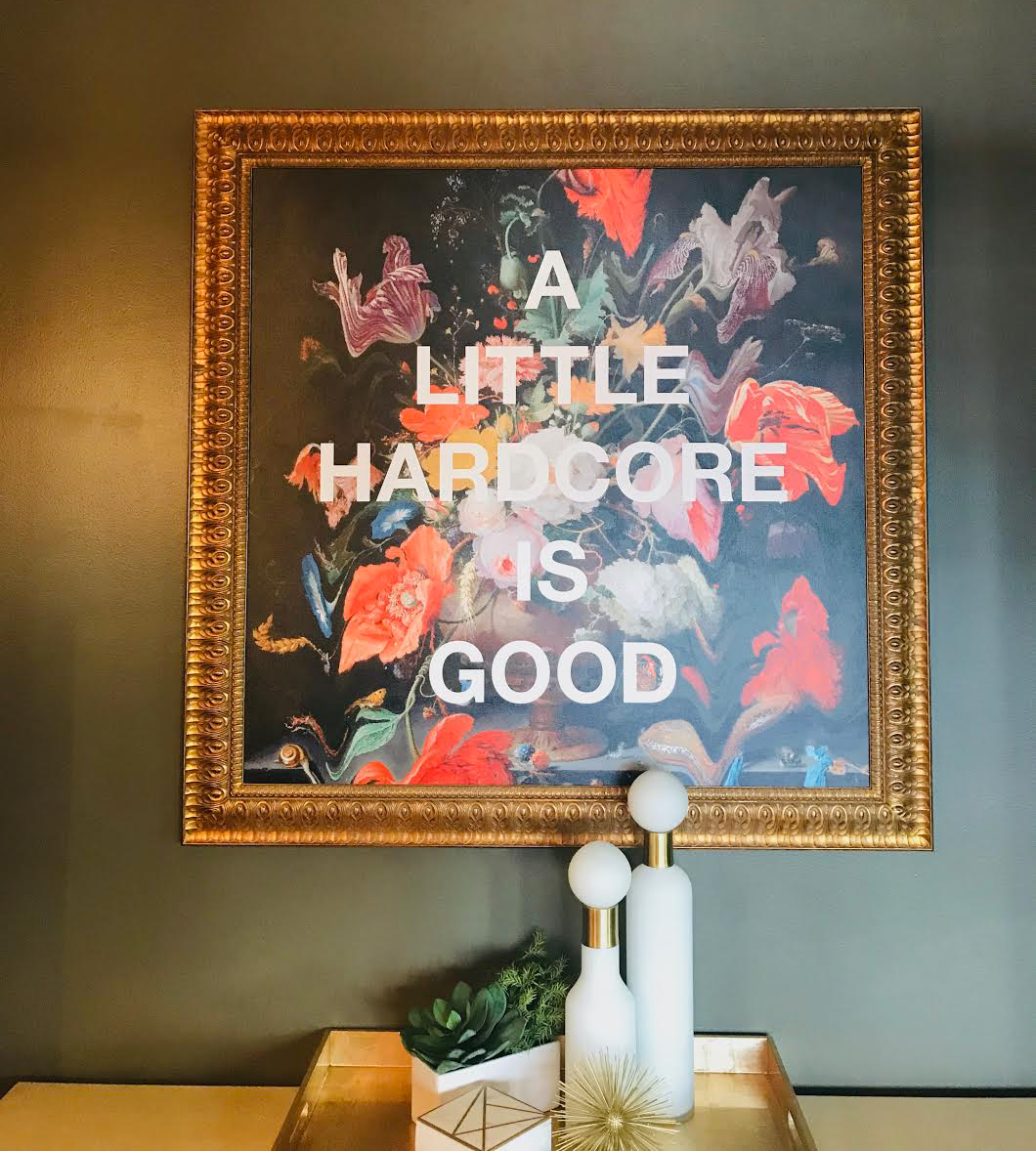 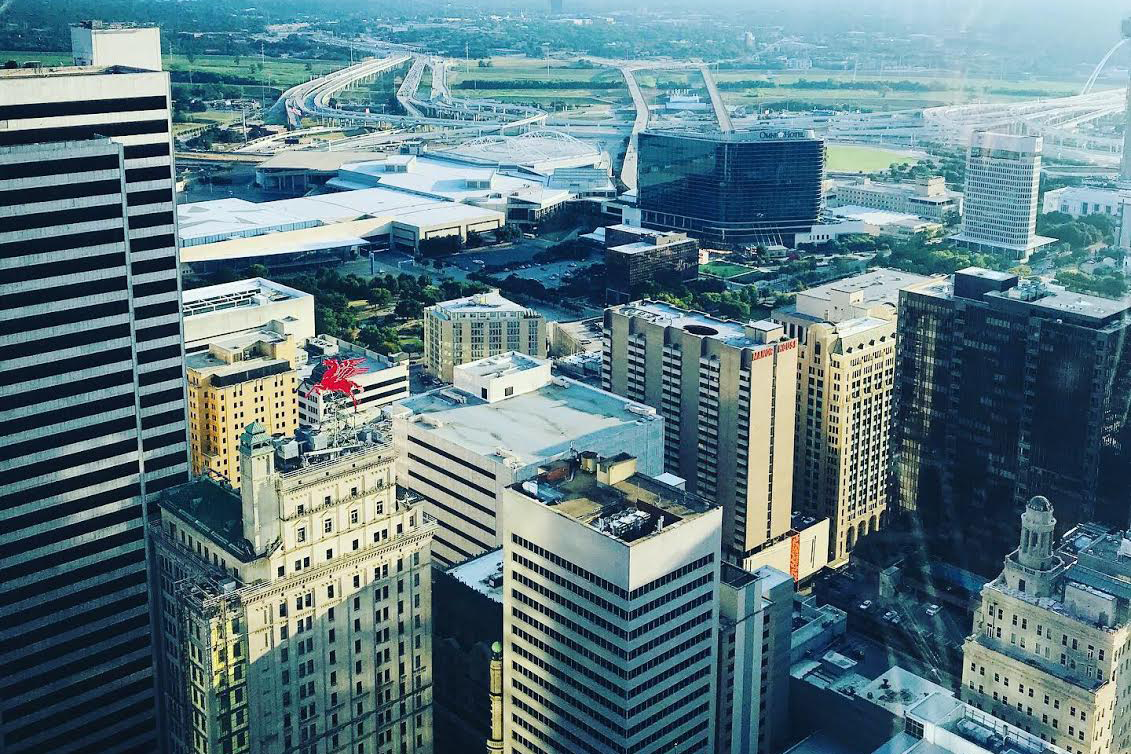 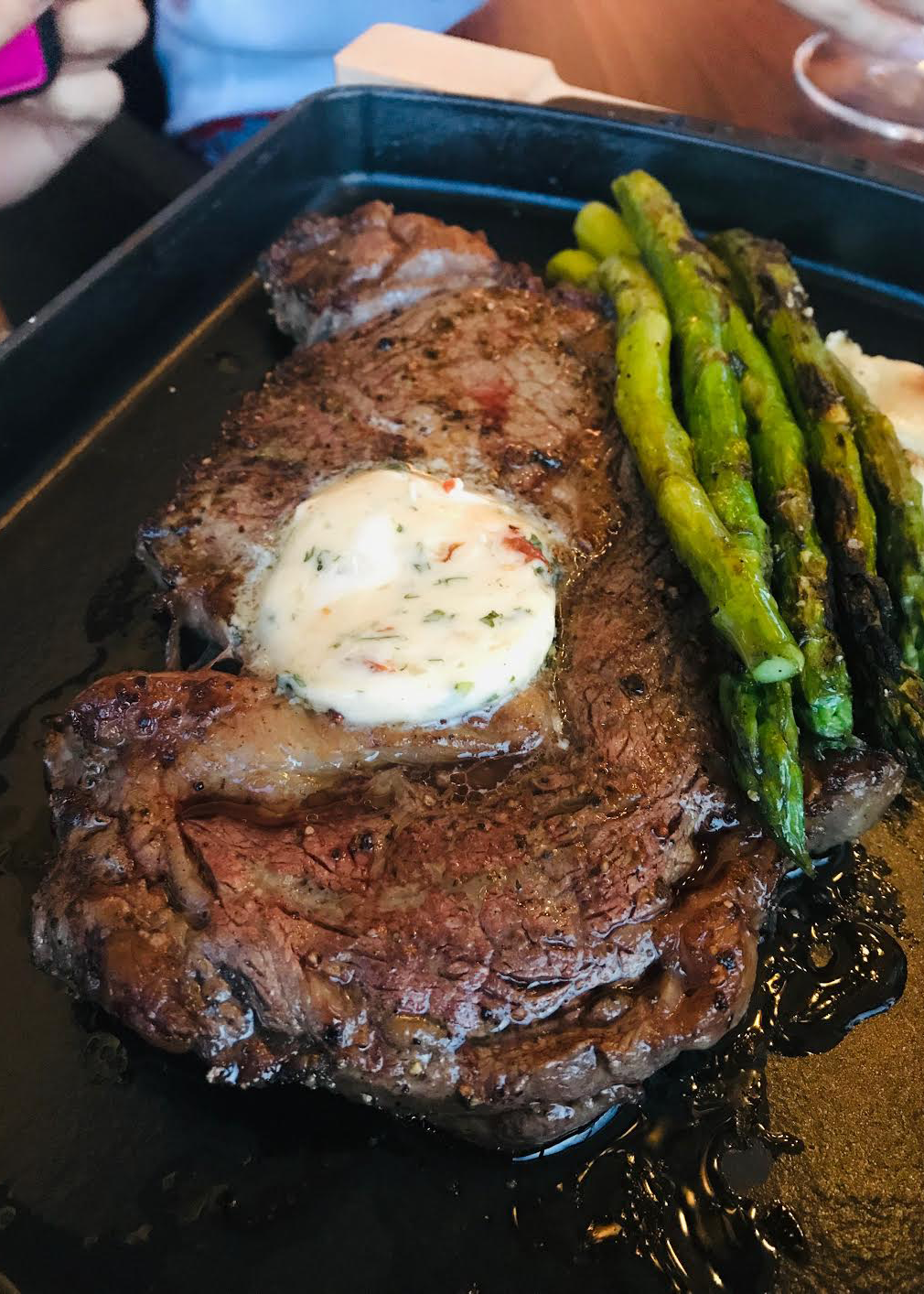 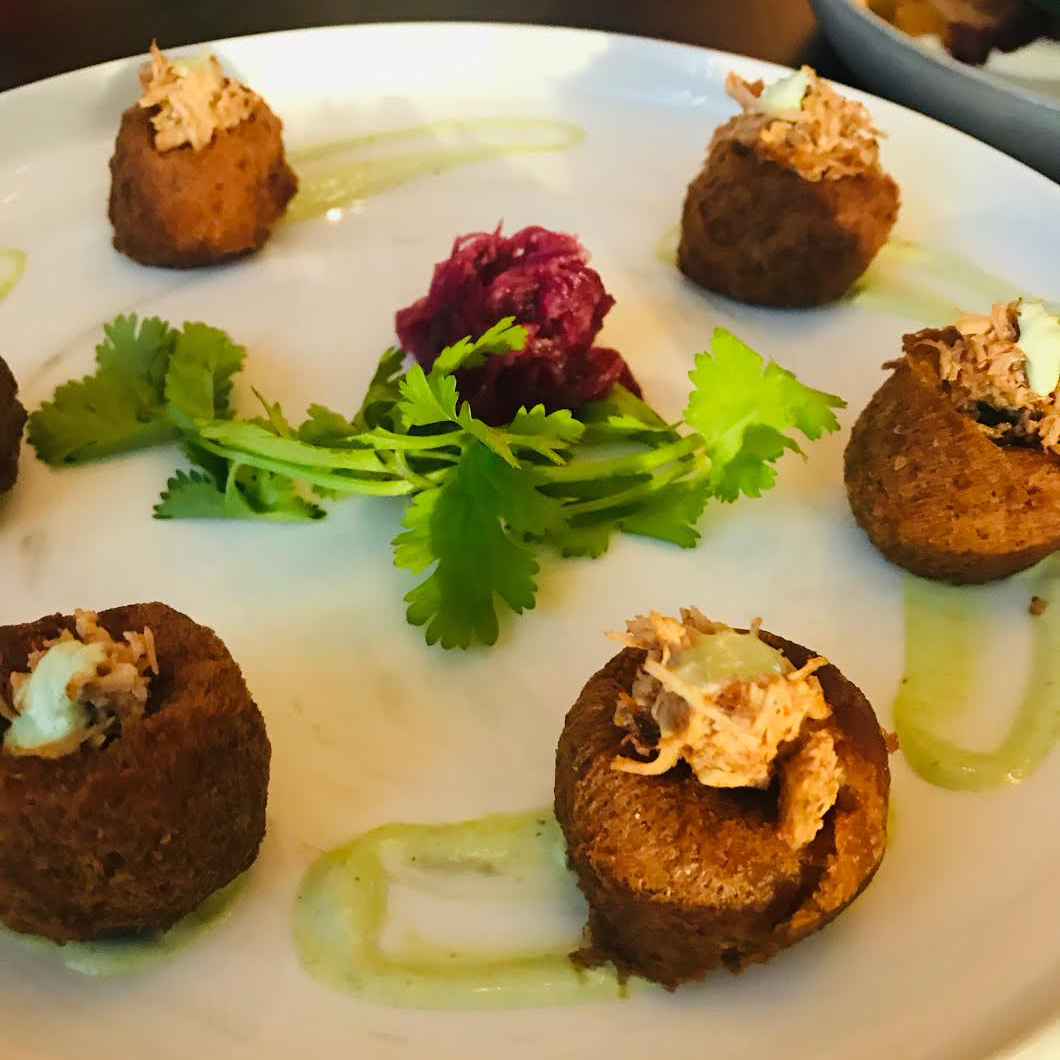 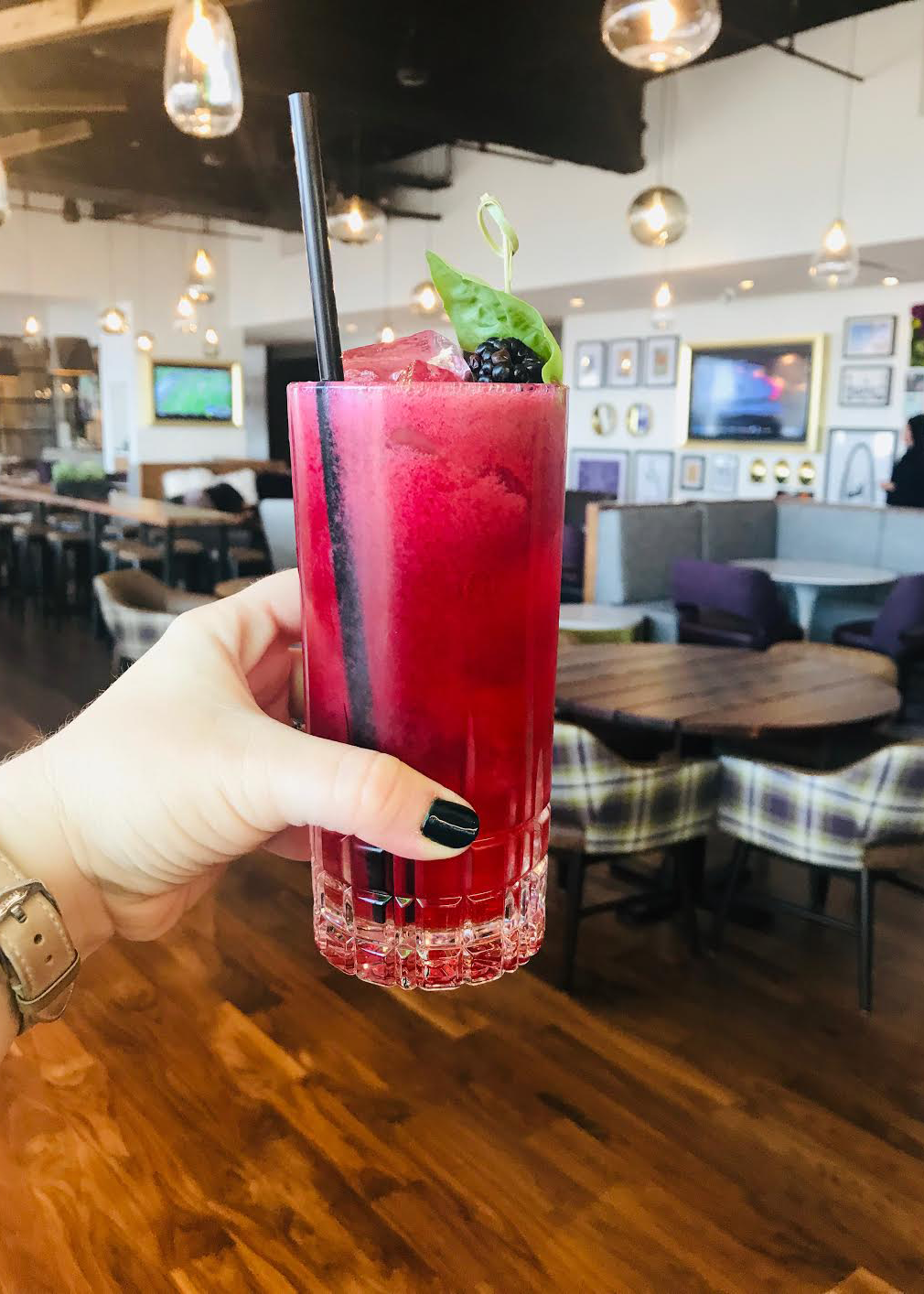 After Nearly Six Million Dollars In Renovations, The Tower Club Got A Much-Needed Upgrade — It No Longer Looks Like An Old White Man’s Country Club.

Sweeping views, exclusive membership, and a near-six million-dollar renovation. This is most certainly not the Tower Club you’ve ever experienced, should you have been lucky enough to experience it before. The formerly stuffy, wood-walled old white guy den is now a much more modern tribute to our city and its heroes, complete with a new bar called Sage Day + Night serving wine on tap, local beers and cocktails made from spirits barrel-aged in-house.

Attempting to appeal to “today’s professionals” aka a younger demographic (because let’s be honest, the Old White Guy set won’t live forever), The Tower Club offers modern co-working spaces, meeting rooms, a full-service restaurant with continental breakfast, craft coffee and  seasonal lunch and dinner menus prepared by newly appointed Executive Chef Randy Morgan at half price for members. The idea is, if someone entertains clients often, and doesn’t want to worry about making reservations all over town, this arrangement works out well. Owned by Club Corp, the largest owner and operator of private golf and country clubs in the country, the Tower Club also boasts two cutting-edge simulators so members can practice their golf swings on their lunch breaks.

Networking that combines socializing and business — work and play — is something Dallasites have been doing for decades. Now, The Tower Club brought it closer to this decade.

Chef Morgan is in charge of the culinary program for the entire club, including catering. His career spans nearly 24 years with stints at NYC’s Russian Tea Room, and Dallas’ Dragonfly, Dallas Fish Market and Cafe Toulouse. The result is a luxe dinner menu similar to what you might find at any other fine dining spot in Dallas: there’s a venison steak, bone marrow, lobster avocado toast, and octopus. The addition of highly professional, career servers, an extremely well-versed sommelier and of course those ridiculous views take it a step (or 48 floors, rather) up.

Another major facet of The Tower Club’s operation is its event space and catering. Weddings, high school reunions, bridal showers and more of up to 1,000 can take place at the Tower Club, regardless of membership.

Pricing-wise, membership at the Tower Club is going to cost a “young professional” (under 40) around $126/month. For over the over 40 crowd that number hops up to $178. If you want to take advantage of the 50 percent off dining and other benefits, you’ll need to invest in a O.N.E. membership, which costs between $177 and $235 — again, rate depending on your age. The Tower Club grand opening celebration is scheduled for Friday, September 13 at 7:00 p.m.