Song Of The Day: Radioactivity — “Erased” 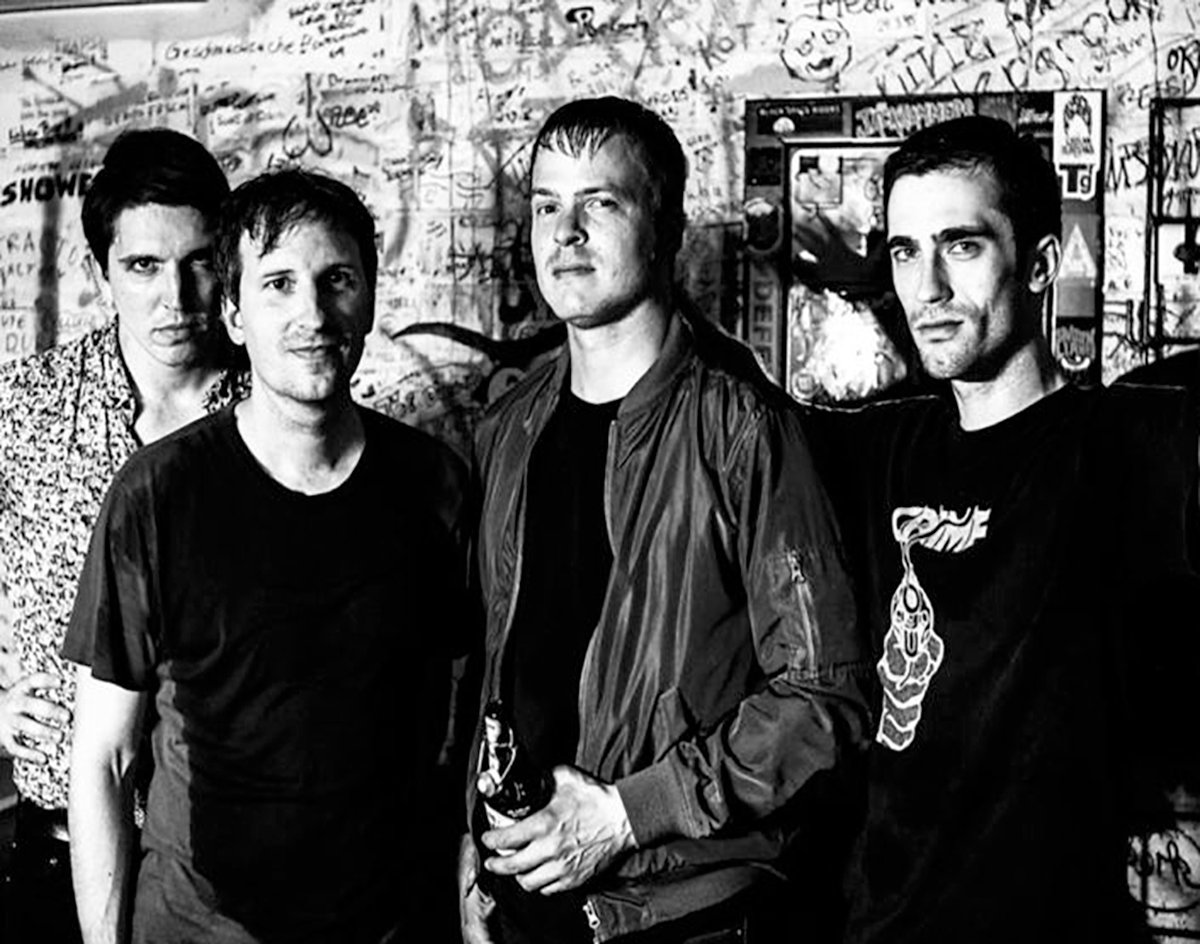 Comprised Of Veterans Of The North Texas Punk Rock Scene, Radioactivity Returns With A Catchy New Single That Unsurprisingly Has Us Pressing Replay.

Radioactivity – “Erased”
RIYL: Chaos in Tejas nostalgia.
What Else You Should Know: When I was a sophomore in college, I became a student at University of North Texas and started to fully immerse myself into Denton’s music scene, so naturally, the Marked Men were in frequent rotation.

One day, I went to Mad World Records, grabbed a copy of Radioactivity’s self-titled LP and promptly went to the cashier to check out. The cashier was Radioactivity guitarist Jeff Burke (who is also a member of Marked Men), and I remember how uncomfortable it was being a fresh-faced college student meeting such a formidable and accomplished figure. He mentioned that it was weird for him to have customers buy his own band’s music at his own brother’s record store, but he wasn’t intimidated like I was.

Since that encounter, I would see Burke at Mad World and at local shows quite often, and that timidity has calmed in years since. That sensation was there with Radioactivity and Marked Men co-collaborator Mark Ryan when I first met him, as well, but I also got used to his presence as soon as I developed my own sea legs.

While I don’t get nervous around Ryan or Burke any longer, I still have that same respect for them and see them as those same larger-than-life figures, although they are both so humble and grounded that they would vehemently dispute such an assertion. Still, their track record speaks for itself: Radioactivity and Marked Men are in the same orbit as nearly a dozen other bands, including Mind Spiders, Lost Balloons, The Reds, Low Culture, The Novice, High Tension Wires, The Chopsakis, Grave City and others.

Though quite a number of these acts are dormant, they’re collectively responsible for such a prolific output and an impressive batting average to accompany it. Every single release from the above acts or any new projects cut from such cloth are worth celebrating. For that reason, we’re excited to report that Radioactivity’s new single “Erased” is unsurprisingly a banger.

In keeping true to the adage “If it ain’t broke, don’t fix it,” “Erased” possesses the classic earmarks of Radioactivity: punchiness, catchy hooks, nasally vocals, compressed rhythm guitar instrumentals and an instilled void — one that can only be filled if you play the song again and again.