Song of the Day: Rhett Miller – “I Used to Write in Notebooks.” 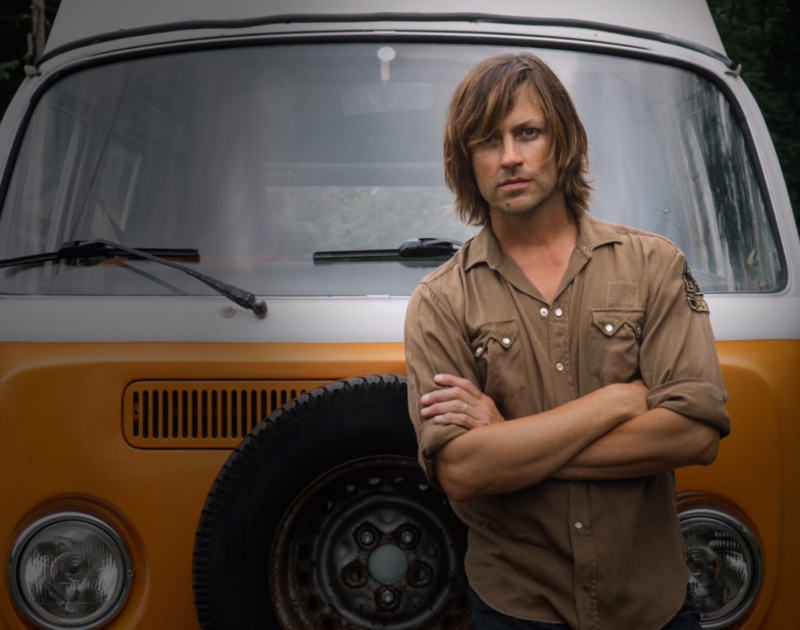 Check Out The Old 97’s Frontman’s Dark New Solo Jaunt About Things Being Better Back in the Old Days.

Rhett Miller – “I Used to Write in Notebooks.”
RIYL: Calling time and temperature just for some company.
What else you should know: For a guy that’s not too crazy about songs that get self-referential, the Old 97’s frontman’s being doing a good bit of just that in recent years.

Take the wistful opener from 2014’s Most Messed Up, ”Longer Than You’ve Been Alive,” where he opens up about the band’s “mostly good” past 25 years and the general tedium that comes from living your dreams for that long.

On Miller’s latest solo single, he’s contemplative once again, reflecting on if it was just his life that was better before we became so reliant on modern technologies – namely those highly addictive cellular devices, one on whose “notes” app he probably wrote this song’s lyrics, if we had to guess – or if we’d all be a much more polite and connected if things were like they used to be.

But this is a different world, and even he’s a different person now, Miller sings, never fully convinced he means a good different. He’s just an analog boy in a digital world, it would seem.

Over a simple, piano-driven arrangement, there’s plenty of room for Miller’s always next-level lyricism to do the heavy-lifting, allowing us to catch some of those aforementioned moments of self-reference. Like when he sings “I used to call the bank up for the temperature and time,” as a nod to the 1995 Old 97’s favorite, “Big Brown Eyes.”

Unlike “Longer Than You’ve Been Alive,” though, there’s a more melancholic tone here, as if Miller’s not just caught in a moment of shallow nostalgia for the good old days, but in one of realization that the past being so far away means the end is probably coming sooner than he’d like to think.

Also deserving some credit in this regard is his longtime collaborator and frequent 97’s producer Salim Nourallah, who co-wrote this one.

It’s the second single from Miller’s new solo record The Messenger, which is out via ATO on November 9. Miller and the 97’s also have a new Christmas record, Love the Holidays due out the following week. Both are available for pre-order here.