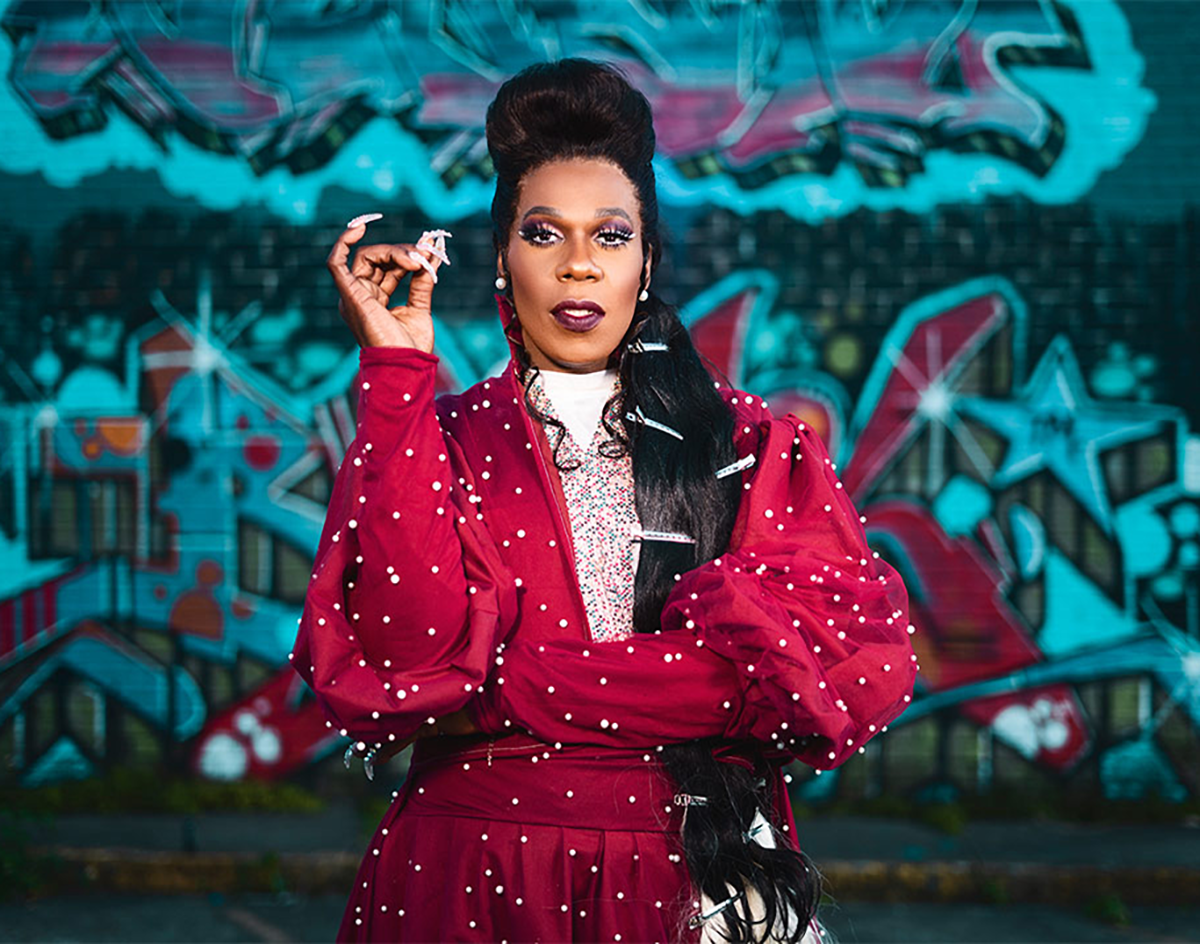 Make It Bounce With Big Freedia & The Suffers, Prepare For Liftoff To Planet Booty And Keep It Very Nice For Seventeen. Plus More!

Renowned Rush drummer Neil Pert passed away this week at the age of 67 after a years-long battle with brain cancer.

For many, the rock icon’s death definitively marks the era of regularly accepting that even some of the most idolized figures for so many people are not immune to saying goodbye. Fellow rock icon and drummer Dave Grohl penned a tribute to the late Rush lyricist via Rolling Stone on Friday, writing:

“Today, the world lost a true giant in the history of rock & roll… an inspiration to millions with an unmistakable sound who spawned generations of musicians (like myself) to pick up two sticks and chase a dream. A kind, thoughtful, brilliant man who ruled our radios and turntables not only with his drumming, but also his beautiful words.”

Pert’s death also spawned condolences from peers like Billy Corgan of Smashing Pumpkins and Kiss’ Gene Simmons. Though Pert is gone, his legacy reminds many of just how powerful music and its impact can be.

It’s also a reminder to appreciate what we have while it’s here, including all of these shows to check out this week. Pert would probably want you to remember him most through live music, too. — Alec Spicer

Planet Booty at Ruins
Someone should start one of those change.org petitions to make Planet Booty the name of the next planet NASA discovers. — AS

The Standby at Killers Tacos
Lots of Pennsylvania-based band representation this week. — AS

Bowie Birthday Bash at Double Wide
Pour one out for one of our dearly departed music heroes this 5th annual celebration of David Bowie. — AS

Paul Slavens at Dan’s Silverleaf
Multi-hyphenate magic music man, KXT host and spontaneous song generator Paul Slavens will make up a song for you right on the spot. — AS

Seventeen at Toyota Music Factory
This K-Pop boy band didn’t get its name from the number of members it has, though that guess isn’t too far off — there’s currently thirteen guys in the group. — DV

Bleeders at Rubber Gloves
This Philadelphia noise band is not to be confused for The Breeders, obviously. — DV

Adventurer + I Met A Yeti at J&J’s
For anyone looking for a stacked post-hardcore lineup this week: keep your Tuesday open. — AS

Neko-Dan at Deep Ellum Art Co.
Neko-Dan’s Spotify bio says he’s made up of EDM and Cats. So essentially he’s the personification of those cats shooting lazers out of their eyes on cosmic-printed sweatshirts. — AS

Dallas IRL at Will Call
The good thing about this is that it likely won’t be the stuffy networking even you’re envisioning — boomers don’t know what IRL means, probably. — AS

Slow Mass at Rubber Gloves
Chicago indie-rock band Slow Mass is apparently making its Texas debut, and it chose none other than Denton’s Rubber Gloves for the momentous occasion. — AS

Jerk (Vegas) at Three Links
Because it’s very important that you understand this pop-punk band is, in fact, from Las (Vegas). — AS

Grunge Night at Gas Monkey Bar N’ Grill
It’s a tribute band’s world in 2020 and the rest of us are just along for the Teen Spirit. Dalice in Chains opens, of course. — AS

Trotline at Dan’s Silverleaf
This show sounds a lot more fun than the actual act of using a trotline. — AS

Big Freedia + The Suffers at House of Blues
New Orleans bounce icon Big Freedia is joining forces with Houston soul group The Suffers for a co-headlining bill. Unfortunately, the latter was robbed following its set at this year’s Homegrown Fest so, uh, here’s to a new year with new beginnings and a better time in Dallas this go-around. — GG

Lera Lynn at The Blue Light
Though she now calls Nashville home, Lera Lynn is a native Texan who described her sound as post-Americana. We aren’t quite sure what that means, but all the more reason to drop into her show, right? — AS

The Ocean Blue at Sundown at Granada
Back in the late ’80s and early ’90s, this band’s jangly alt-rock helped fill the void left in indie kids’ hearts after The Smiths broke up. — DV

Sleye at J&J’s
This show has a never-ending list of performers, so there’s bound to be something for everyone, including artists we’ve highlighted like Danny Goo and (:hristian. — AS

Dreamgirl at Ruins
Not the movie starring Beyonce. Or the one good song by Dave Matthews band. A pretty good indie-rock band, though. — AS

The Scandals TX at Gas Monkey Bar N’ Grill
We’re starting to think there’s some kind of unwritten rule this week that requires the booking of bands who include where they’re from in the band name. — AS

Red Clay Strays at Dan’s Silverleaf
This southern-rock band from Alabama goes well with the likes of Lynyrd Skynyrd , Sturgill Simpson and Jason Isbell. — AS

Lorelei K at Rubber Gloves
Experimental-pop artist Lorelei K put out one of the most interesting local albums in 2019, so if you haven’t had a chance to check it out live, we recommend doing so now. K SaraSara and McLord open. — AS

Queer AF at Deep Vellum Books
This open mic is specifically highlighting the voices of queer people of color and their art, music, storytelling and more. Though all are welcome to attend, of course. — AS