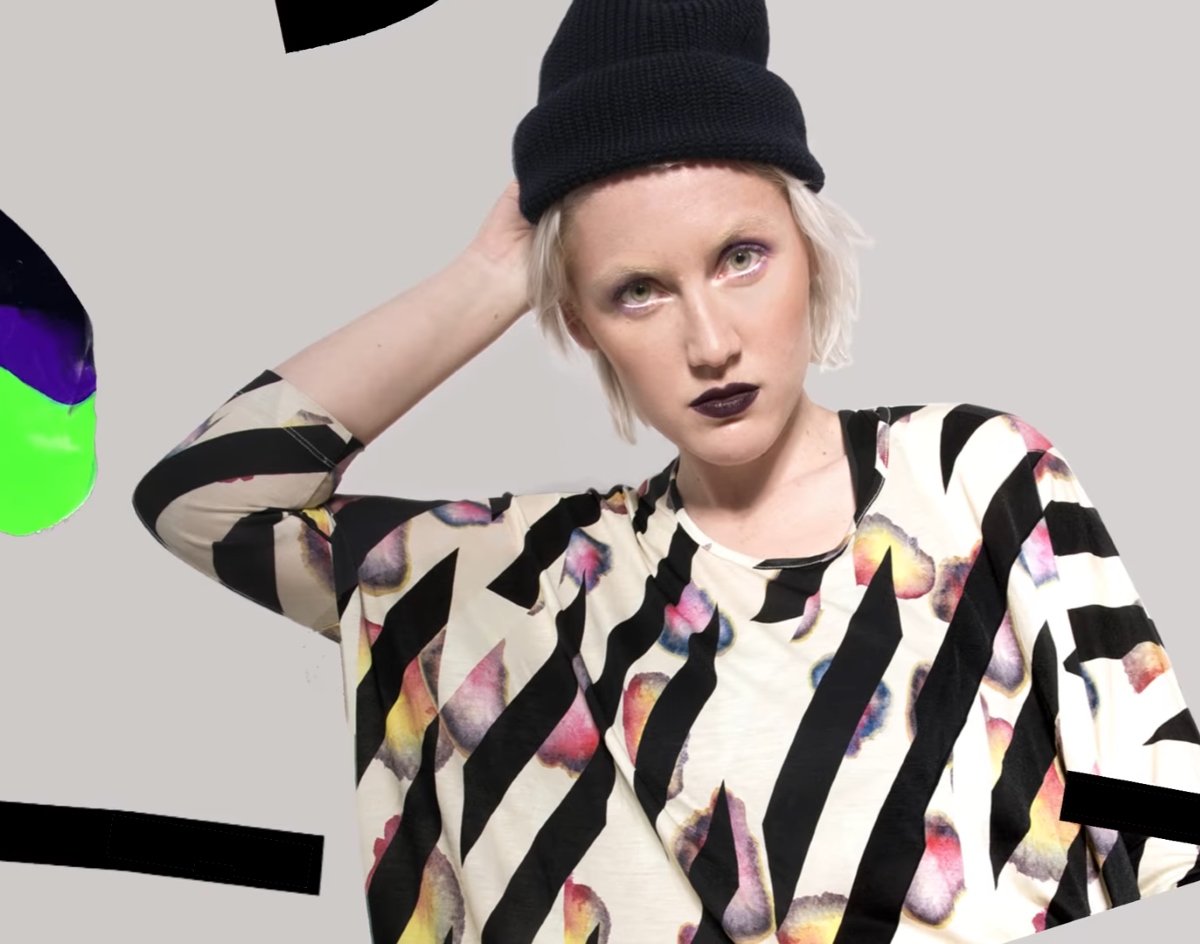 Get Better With Sarah Jaffe At Her Album Release Party, Try Something New With The Try Guys, Roll With The Thunder From Down Under And So Much More.

The U.S. Air Force released a statement this week that it’s prepared for the possibility of 945,000 people who have marked their attendance for a satirical facebook event planned for storming the highly-secured base located somewhere in Nevada.

We have to admit though, we absolutely welcome the completely chaotic energy our extraterrestrial counterparts would cause.

my alien that I snuck out of Area 51 at 3am telling me they accidentally ate my cat pic.twitter.com/IpYwbmrzmT

Thunder from Down Under at House of Blues
Who could pass down the opportunity to watch six shirtless men dry hump the floor? It’s the closest thing to, “Magic Mike: The Musical” you’re gonna get. — Jessika Hardy

Wine and Crime podcast at Texas Theatre
The nature of this podcast is exactly as it sounds: The episodes center around the discussion of noteworthy crimes throughout human history over glasses of wine. The podcast gets 700,000 downloads a month and has an audience that is 85 percent women, according to Rolling Stone. — Garret Gravley

XYLO at House of Blues
XYLO aka Paige Duddy is a singer-songwriter from Los Angeles who also happens to be the niece of three members of the rock band Toto. Good luck getting “Africa” out of your head now. — Travis McMillan

Timecop1983 at Deep Ellum Art Co.
Timecop1983 is a synth-wave producer with a sound easily comparable to the music heard in  “Stranger Things.” — TM

Holy Grail at Gas Monkey Bar N’ Grill.
The Californian group Holy Grail was founded in 2008 and is a retro metal band mixed with a bit of thrash. Hopefully there won’t be rats. — TM

Artistic Encounter 18-year Anniversary Party
The traditional 18th anniversary gift is porcelain according the knot.com, so maybe pick up a nice plate or small figurine to celebrate the tattoo shop’s birthday. Cigarettes and litter tickets are overrated anyway. — TM

Chase Atlantic at House of Blues
Chase Atlantic is sort of an indie/R&B gateway drug for those who listened to Sleeping With Sirens and Bring Me the Horizon in 2009. Anyway, this band took off with the help of Joel and Benji Madden of Good Charlotte fame, and the upward trajectory towards fame has brought them to a mid-sized venue on a weeknight. — GG

Howard Jones at House of Blues
Howard Jones is a British musician that had six top 10 hits on the British charts and still make music 35 years later, including the recently-released album, Transform. — TM

Robert Ellis at Andy’s Bar (Denton)
The self-proclaimed Texas Piano Man is making his way up to Denton with a unique sound that blends country, pop and jazz — the perfect recipe for Denton. — TM

Sarah Jaffe Album Release Party at The Belmont Hotel
Breakout Dentonite Sarah Jaffe is hosting a release party for her new albums. That’s right, we are being blessed with not one, but two albums called This Is Better Parts 1 and 2. — TM

Tab Benoit at Granada Theater
Tab Benoit has a passion for protecting the Wetlands of his home state of Louisiana, as he founded and the Voice of the Wetlands Foundation, an organization promoting awareness on the dangers that the coastal wetlands in Louisiana face due to climate change and human damage. We stan environmental consciousness. — TM

Panteon Rococo at House of Blues
Panteon Rococo is a ska band from Mexico City that mixes a bevy of genres including rock, salsa, mariacha, punk and of course ska. — TM

Andrew Duhon at The Blue Light
New Orleans native and Grammy nominated Andrew Duhon has what Parade Magazine calls “haunting and soulful vocals.” Hard not to be into that. — TM

Party Nails at Three Links
Party Nails is what you get when you combine Hayley Williams, Robyn, Cyndi Lauper and Charli XCX together. Fierce pop with a dash of punk. The electronic pop duo PRXZM opens the show for what is now their second tour together. — Stephanie Salas-Vega

Old 97’s at Legacy Hall
The Old 97’s are one of the most famous and respected Dallas bands still touring today. You have to give it up for resilience, if nothing else. — TM

So Far Gone (Drake Night) at Trees
Have you cried over your significant other in the last few months? Want to? You’ll be in good company for a night full of Drake’s earliest hits. — JH

Art for Autism at The People’s Last Stand
A collection of artists are coming together for the first time in seven years to reprise old art while also creating new works to raise money for the Autism Treatment Center. — TM

Pony Bradshaw at Club Dada
What could have potentially been a clever stage name is actually the real name of Georgia singer-songwriter Pony Bradshaw, who is releasing his debut album Sudden Opera next month. — GG

The Try Guys at The Pavilion at Toyota Music Factory
These former Buzzfeed employees and current YouTube sensations are touring the nation on their “Legends of the Internet” tour, where they perform their trademark comedy style. — TM

Slaid Cleaves at Kessler Theater
Slaid Cleaves has very “I’m not from Texas but I got here as fast as I could” energy. — AS

Golden Vessel at Three Links
This Australian electronic artist is bringing a little bit of sunshine from down under with his first North American headlining tour. — AS

Chris Watson & The Retrophonics at Dan’s Silverleaf
Chris Watson has shared a stage with everyone from Lynyrd Skynyrd to B.B. King, so he probably doesn’t need an introduction at this point. Call us hooked on Retrophonics. — AS