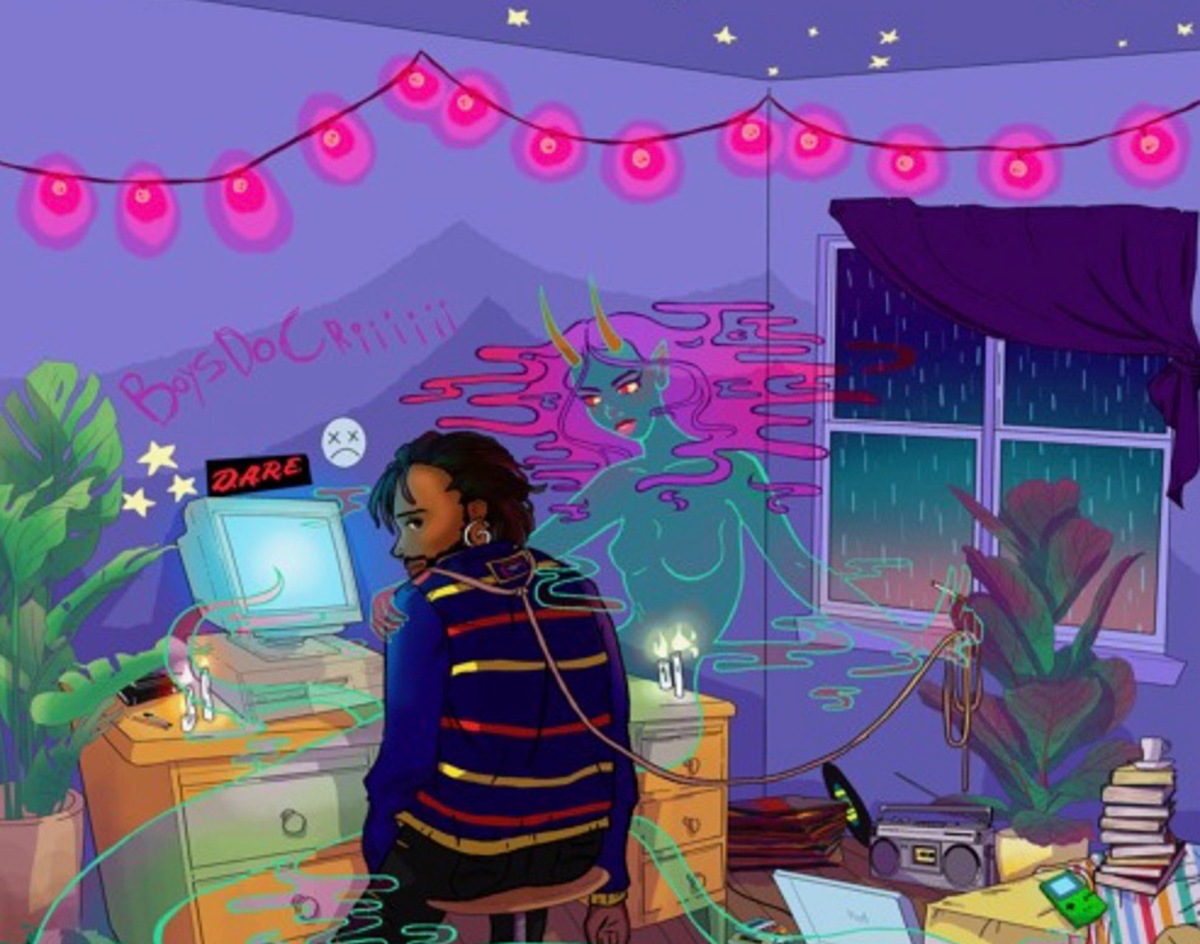 Though It’s Not Immediately Recognized For Its Rap Scene, Denton Is Getting A Healthy Dose Of Emo Rap With A New Track From J3’s Journal.

J3’s Journal – “BoysDoCriiiiii (Preview)”
RIYL: That TikTok of the girl crying while dancing.
What Else You Should Know: Denton’s small, but thriving hip-hop circuit boasts dozens of heavy-hitters such as AV the Great, MillaDaMayor, Ritchy Flo and others, but few of these artists venture into the territory of emo rap.

Thanks to acts such as Lil Peep, Juice WRLD, Trippie Redd and XXXTENTACION, emo rap has been propelled to the mainstream as of late, and the genre has changed the scope of mainstream hip-hop by making it more vulnerable in subject matter and grittier in production. Moreover, Denton has historically been a cultural haven for emo music in being a coveted tour destination for acts such as the Get Up Kids and Jimmy Eat World.

While it seems that not enough rappers in the city are tapping into that zeitgeist, Jordan Jamal Johnson, a.k.a. J3’s Journal, has been bubbling up Denton’s hip-hop scene and is managing to be one of the most exciting artists to recently sprout from it.

Last week, Johnson uploaded a two-minute snippet of a song titled “BoysDoCriiiiii,” and in a departure from his earlier output, this track is dangerously compressed to the point of clipping and baptized in autotune. In true emo fashion that goes even beyond the lyrical subject matter, Johnson screams the refrain in a way that mimics the aesthetic of ‘00s emo/post-hardcore bands.

Purists may grimace at the thought of this and deny that it’s “true” emo, but to that, we say:

On that note, “depressed but lit” is a mantra Johnson lives up to in this song. See for yourself: