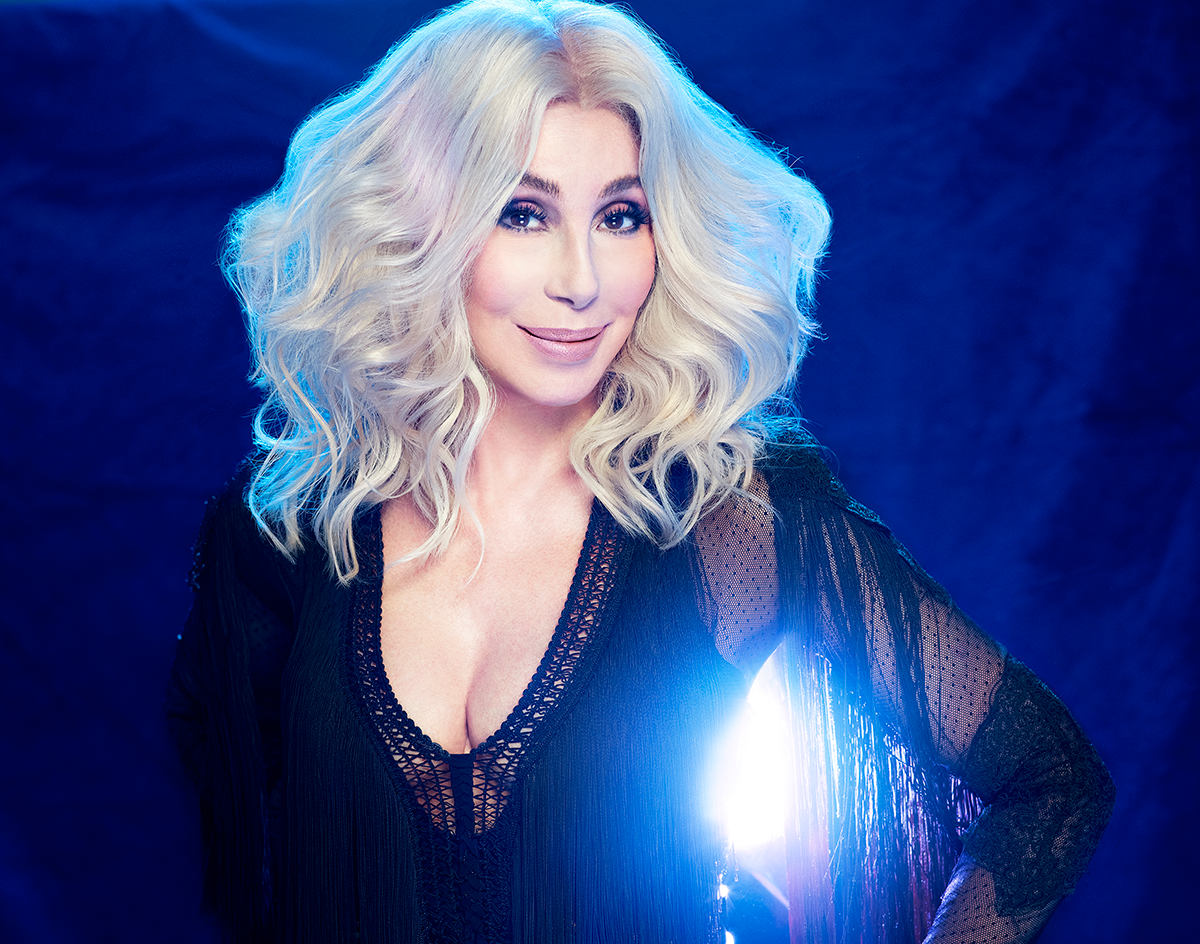 Believe In Life After Love For Cher, Take A Pony Ride With Ginuwine And Get Into The Holiday Spirit At The State Fair Records Christmas Show. Plus More!

After a triggered outcry from right-wing organizations such as One Million Moms and LifeSiteNews, The Hallmark Channel pulled an ad featuring a same-sex marriage from the airwaves this week.

In its petition, One Million Moms grumbles, “Until recently, Hallmark had a good record for keeping their movies and commercials family friendly. Now, parents can no longer trust Hallmark because Hallmark is no longer allowing parents to be the primary educators when it comes to sex and sexual morality.”

Someone better tell all one million of the moms to grab their riot gear, because they seem to have entered some sort of amnesiac state, as this is hardly a the first time a kiss has been shown on the network. Bewildering, we know.

Hey, if you can watch a movie of the same recycled, banal love story 34 times a year, you can surely get through a couple seconds of a kiss in an ad, or so we thought. But, if for some reason you can’t mute the channel — or your bigotry — we’re actually glad you’re staying in watching the vanilla, c-list performances in cinematic masterpieces like Frozen In Love or Christmas Cookies. We’d hate for you to go outside for once and end up at one of these cool shows happening in DFW this week anyway.

Known LGBTQ icon Cher sounds like the perfect show to catch, now that we think about it. — Alec Spicer

Dir En Grey at House of Blues
This Japanese progressive metal band used to take up real estate on tour flyers for Ozzfest and the Family Values Tour. This will also be the band’s first North Texas appearance since its November 2013 show at Trees. — GG

Laugh Your M.A.S.S. Off feat. Eddie Pepitone and JT Habersaat at Main at South Side
The acerbic “Bitter Buddha” of stand-up, Eddie Pepitone, is headlining this stand-up show with Austin comic JT Habersaat. — DV

Emarosa at Club Dada
Pivoting from metalcore to glitzy new wave is a risky move, but it looks like it’s paid off for this Kentucky band, given it sold out this show. — DV

Wormhole Superette at Rubber Gloves
Rubber Gloves deserves major props for regularly booking some of the most outre lineups in the area, including this improvisational noise duo from Philly, and Denton’s own synth weirdos Python Potions. — DV

Daisychain at Main at South Side
If you didn’t catch this blues-rock duo at Gas Monkey on Sunday, the universe has granted you a second chance. — DV

Neil Hilborn at Club Dada
His official website calls him “the most-watched poet ever” — that might sound like an audacious claim, but his slam poem “OCD” has racked up 14 million views. Clearly there’s a big market for frank slam poetry about mental health and relationships. — DV

Strangle Love at Gas Monkey Bar N’ Grill
As national touring acts wind down their tours for the year, you’re gonna see quite a few classic-rock tribute bands like these show up at local venues for the next month. The holidays make good timing for musical comfort food. Or something like that. — DV

Cuts From the Crypt at Double Wide
If your holiday listening leans more John Carpenter than Bing Crosby, this gothic synth-wave party promises “A December To Dismember.” — DV

Cher at American Airlines Center
Cher’s achievements cannot be overstated. Her first recording ever was as a backup vocalist for the Ronettes’ “Be My Baby,” a song that stands as a significant achievement in pop culture. She successfully managed to pull off a comeback following her divorce with Sonny Bono, and she is just one Tony Award away from joining Club EGOT. On top of all that, she is noted for her LGBT and HIV/AIDS prevention activism. She should be known for way more than just “I Got You Babe” (although, yes, that song does slap.) — GG

Fea at Three Links/Good Records
These San Antonio chicana punks are worth keeping on your radar — they’re even signed to Joan Jett’s Blackheart record label. They’ll also be playing a free set at Good Records a few hours before the gig. — DV

Crown the Empire at Trees
You could say it’s one of Dallas’ crowning contributions to metalcore. Get it? Please clap. — DV

Die Hard at Texas Theatre
No holiday season is complete without watching Bruce Willis team up with the dad from Family Matters to defeat Severus Snape. — DV

Holiday Pawty at Community Beer Co.
Dallas Pets Alive is helping present this canine Christmas celebration, $10 of the $25 ticket price will go towards the organization. The other $15 will cover two beers as well as live music and activities for you and the furry friend you bring along. — DV

Glitterbomb Denton: Rockin’ Around The Xmas Weed at Andy’s Bar
You can rock around the Kushmas tree with Glitterbomb at this week’s installment of the queer variety show. Who says hemp and the holidays don’t mix? — DV

Pop Punk Night at Gas Monkey Bar N’ Grill
If My Chemical Romance or  Fall Out Boy dominated your Spotify Wrapped this year, then this free pop-punk tribute show might be up your alley. — DV

Deep Vellum Books’ six-year anniversary party
One of Dallas’ most communal literary organizations is holding a free birthday bash at its bookstore, with drinks from Four Corners Brewing Co. and Topo Chico. If you’re looking for a last-minute gift for an artsy friend, check out some of their international books and zines for sale. — DV