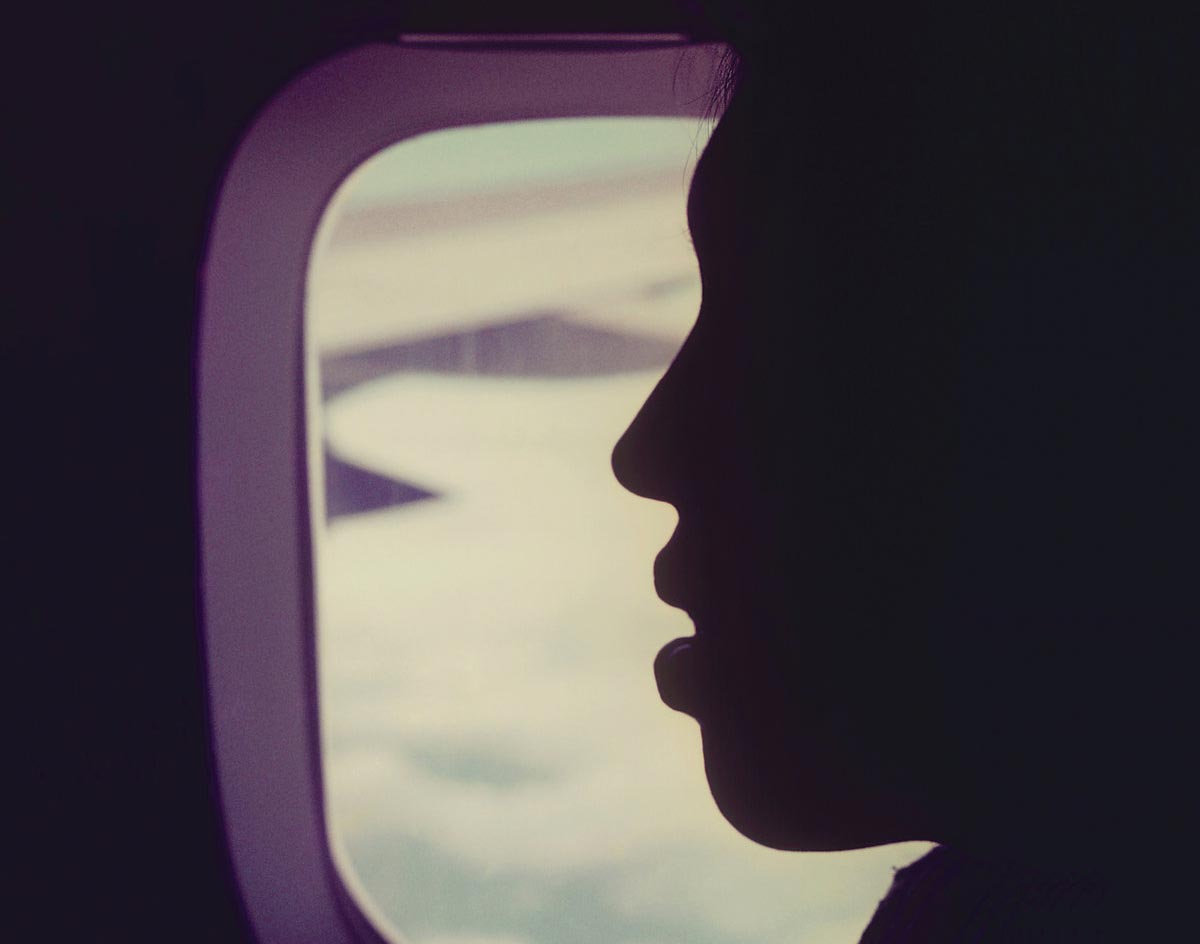 Paul & The Tall Trees — “Beware”
RIYL: proper warnings.
What else you should know: Fans of pop music’s soul revival from the last decade or so have likely heard Frisco resident Paul Schalda’s music before, whether they even know it.

For years, the Staten Island native played and toured as a guitarist in the late, great Charles Bradley’s backing band The Extraordinaires, even penning a few of the songs his boss would record for the Daptone Records label that release his music (and, it should be said, is among the entities most responsible for spearheading soul music’s return to prominence). Schalda’s family band — the Sha La Das, featuring his brothers and his father — too released its debut LP in 2018 with Daptone’s support.

When not on the road touring alongside acts such as the Budos Band and Built To Spill, Schalda’s spent much of the last few years working on his own project — one he calls Paul & The Tall Trees. In the wake of releasing that band’s 2016 debut LP Our Love In The Light on Big Crown Records, Schalda moved to the north Dallas suburb of Frisco and began working on that effort’s follow-up release. That finished product, called So Long, just recently saw the light of day in September of this year. In November, it was bolstered some with the release of eight of the album’s 10 cuts as part of a standalone compilation of instrumental tracks.

In both instrumental and voiced versions, So Long casts Paul & The Tall Trees as far more than just a soul revivalist. Throughout its run, the release find Schalda dipping his toes into psych rock, folk rock and roots rock waters. Its sixth cut, however, very much puts Schalda right back in his soulful wheelhouse: “Beware” is a gritty soul cut with a bass line that recalls Franki Valli & The Four Seasons’ 1867 single “Beggin'” but slathers it in more of a late ’70s protest anthem sheen.

It’s a song that fits right in line with the sounds that some other Texas soul revivalists are plying at the moment, most notably Austin’s Black Pumas and Dallas’ Bastards of Soul. Fittingly, the new year will find Paul & The Tall Trees opening for each of those acts — first on January 9 at Canton Hall as part of the Black Pumas’ three-show Dallas run that weekend, then on February 8 at the Kessler Theater as the main support for Bastards of Soul’s album release.

Here’s hoping those two gigs are just a sign of additional area performances to come from Schalda in the near future, though. Warm and intriguing as it sounds recorded, “Beware” — and, frankly, the entirety of So Long — is practically begging to be heard in a live setting.