Song Of The Day: Arkayist – “Let It Snow” 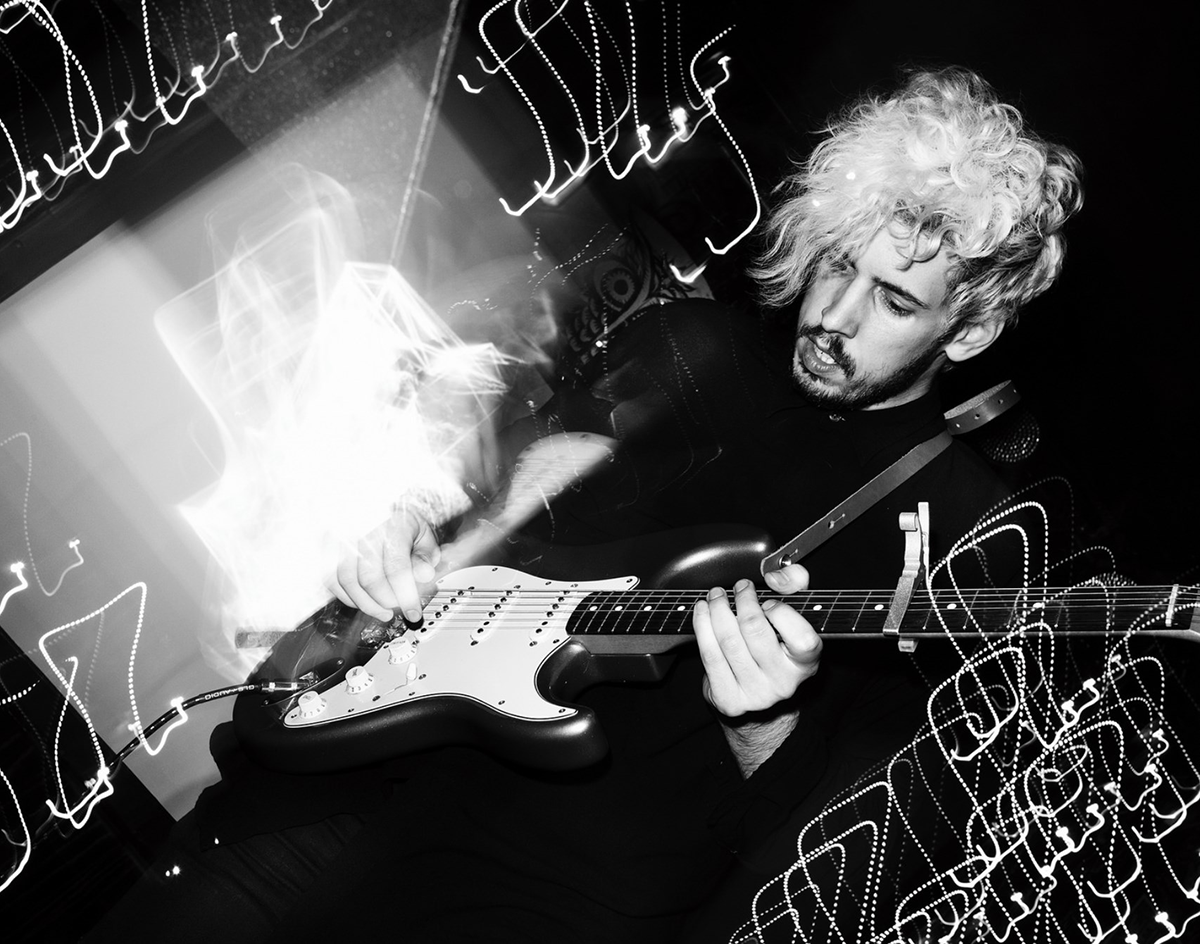 This Rendition Of An Old Holiday Classic From Synth-Wave Duo Arkayist Is A Refreshing Take On Otherwise Insufferable Holiday Music.

Arkayist – “Let It Snow”
RIYL: A reason to enjoy holiday music.
What Else You Should Know: Samantha Rios of Rat Rios and Rob Martinez of Honor System have joined forces for a new synth-wave project called Arkayist.

Officially out today, the new single from the real-life couple comes as a slightly eerie take on an old holiday classic. Perfectly enough, the song’s release falls on Friday the 13th, as it’s featured in a local horror film starring Rios, set to premiere at Alamo Drafthouse’s Texas Horror Cult Merry Scary Christmas on December 15.

Rios’ rich tone on the duo’s rendition of the song is somehow both inviting and ominous. If this in anyway indicates her character in the film, she’s a lock-in for the seemingly innocent character who turns out to be the killer.

With Rios’ vocals layered over a dark synth beat that can best be described as some form of artificial intelligence transmission, the single is still so much more enjoyable than “All I Want For Christmas Is You.” Not even close, actually.