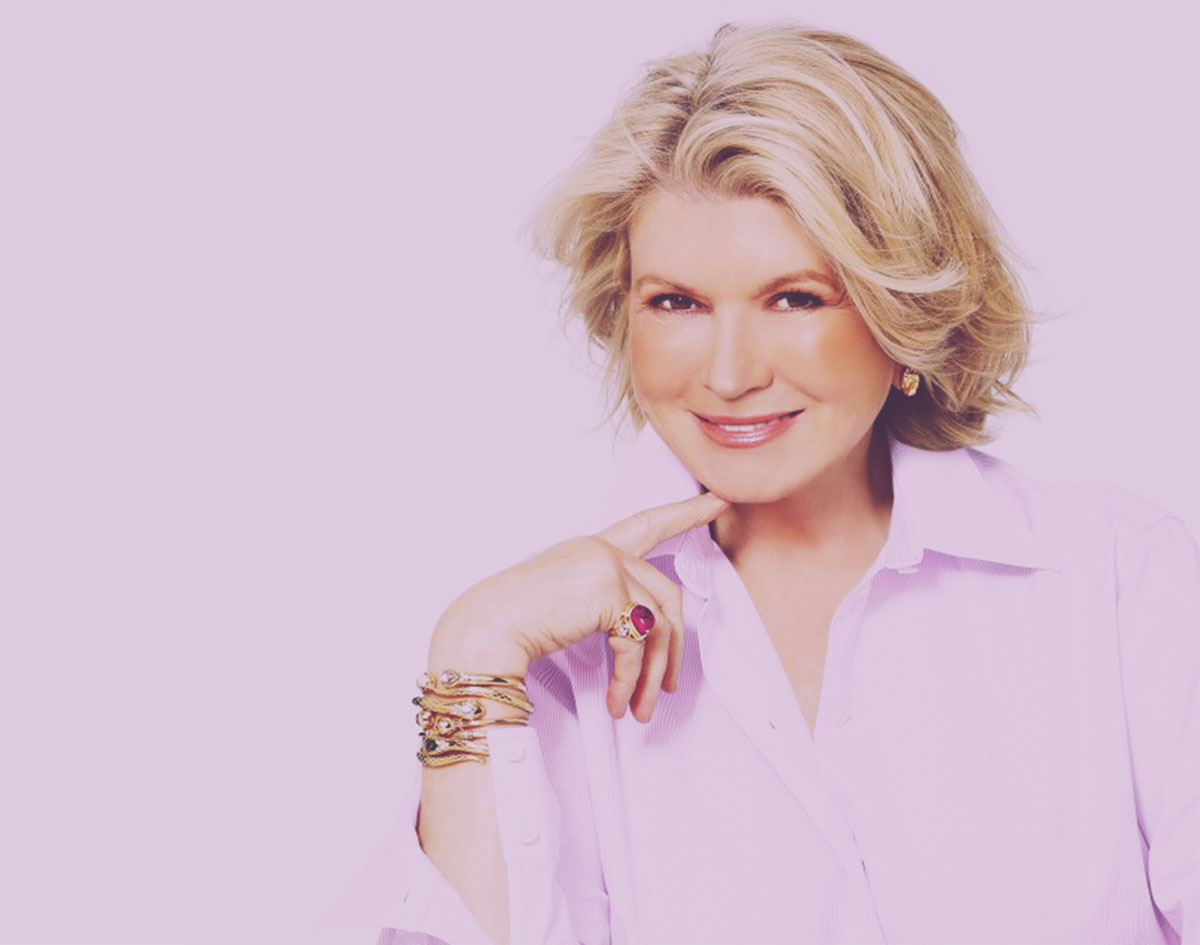 Swap Prison Tales With Martha Stewart at The Winspear, Find A Drug Buddy With The Lemonheads At The Granada, Spell Like A Champ At Three Links And More.

Waiting in lines can be a beating. But, generally, it’s no life-or-death scenario.

Unless, of course, we’re talking about the line to reach the summit of Mount Everest, which, as we’ve learned in recent weeks, has become quite deadly indeed, with 11 climbers dying on the wait to get to the top of the world’s tallest mountain — the result, experts say, of lacking government regulations about how many people can attempt the climb at any given time.

The lesson here? Stick to the rivers and the lakes that you’re used to — and, when possible, plan your activities well enough in advance to avoid any situations that could keep you from getting shut out of the thrills you want to experience.

The below compilations of goings-on in the Dallas area this week should at least help you somewhat with that. — Pete Freedman

Kevin Garrett at Deep Ellum Art Co.
Wasn’t too long ago that Kevin Garrett played to a Prophet Bar crowd of about 30 people while opening for Mitski. Then, just about a year or so after that, the pop singer-songwriter returned to the same venue and sold it out. Now, he returns to a slightly larger venue for a show that will likely sell out this time around also. — Garrett Gravley

2001: A Space Odyssey at The Magnolia
Never trust anyone named HAL. — PF

Dallas Festival Of Books & Ideas at UTDallas Center for BrainHealth
Running through Saturday, this event will host various speaker sessions aimed at high-minded questions surrounding the city and its growth. This one, which kicks off the four-day series, focuses on how Dallas can better equip itself to handle its growing elderly population. — PF

Deep Ellum Spelling Bee at Three Links
Three Links’ third annual spelling bee asks grown adults to hop on stage and complete accurate spellings from a list of words taken from the annual Scripps deal that they air on ESPN. It’s harder than it sounds, but if you think you can tackle it — and if you’d like to win some bar swag and gift certificates to go along with significant bragging rights — then go ahead and sign up to enter here. There’s a few spots still left, last I heard. Also, I’m hosting. — PF

Black Sabbitch at Three Links
After the spelling bee, Three Links will host a gig from a band that is, well, exactly what it sounds like — a touring, all-female Black Sabbath tribute. — PF

A Conversation With Martha Stewart at Winspear Opera House
With two syndicated TV shows, a magazine, dozens of cookbooks and an entire media conglomerate under her belt, Martha Stewart remains one of the most accomplished personalities in television to this day. Despite a widely-publicized insider trading scandal in 2004 that would land her in prison and damage her reputation, she managed to make an unlikely comeback and reinstate her status as a respected media figure. Case in point? The fact that the bigwigs at the AT&T Performing Arts Center decided to have bring her to town as part of their #HearHere Speaker Series. — GG

MONO at Club Dada
The Japanese post-rock band returns to Dada. Emma Ruth Rundle opens, and will hopefully play to a more respectful audience than the last two times she came through. — GG

Pokey LaFarge at Granada Theater
If you’re looking for an artist whose music and fashion sense is a throwback to the times when jazz, blues, swing and ragtime were popular, this might appeal to you. If you hate musicians who use nostalgia as a crutch for personality, then steer clear. Dallas’ own Joshua Ray Walker opens. — GG

Inner Wave at Trees
Biker Gang Booking alumni Inner Wave are part of a niche but emerging section of California indie pop that also features the likes of Bane’s World, No Vacation and Hot Flash Heat Wave. If you haven’t heard of any of these bands, trust me, you will at some point. — GG

JayDaYoungan and Youngeen Act at Gas Monkey Live
After getting arrested on drug possession charges while en route to the Rolling Loud festival in Miami earlier this month, the up-and-coming and out-on-bail Louisiana rapper brings his show to Dallas with another “young” rapper in tow. — PF

Polite Society at Alice
DJ Blake Ward’s newest Wednesday night weekly kicks off at this East Dallas Asian restaurant and encourages people to dress up for a little mid-week revelry.

Dolph Ziggler at Hyena’s Plano
One night after playing the same chain’s Fort Worth location, the WWE wrestler stops by Plano for a headlining comedy performance — a fact of which I’m sure doesn’t have the local comedian set annoyed at all. — PF

Dallas Festival Of Books & Ideas at The Dallas Institute
Today’s topic at the ongoing big-ideas-for-a-big-city festival centers around how Dallas promotes itself to the outside world — a timely subject given all the recent hand-wringing over VisitDallas’ audit, which revealed some gross expenditures from the organization and eventually saw its CEO ousted. — PF

The Lemonheads at Granada Theater
All these years later, it’s still a shame about Ray. And, because there’s still some beauty in the world, Tommy Stinson from The Replacements will open this show. — GG

Snow Tha Product at Trees
Veteran rapper (and Queen of the South cast member) Snow Tha Product has ties to Dallas, and as a Dallas-centric publication, it is our job to harp on this affiliation in a way that some would find excessive. That said, our heroine is in town supporting her first mixtape since leaving Atlantic Records. Expect a packed house filled with fervent fans for the talented bilingual performer. — GG

Justus Profitt at Transit Bicycle Co.
Justus Proffit is a 25-year-old DIY punk artist who hails from Los Angeles. He recently released his debut full-length L.A.’s Got Me Down via Bar/None Records — the same label behind Yo La Tengo, The Front Bottoms, The dBs, Alex Chilton and others. — GG

Felix Martin at Three Links
What I’m about to type will either immediately draw you in or have you running for the hills post-haste: Martin is a left-handed Venezualan prog rocker who plays a 16-string doubel-necked conjoined guitar. — PF

Wisin and Yandel at The Pavilion at Toyota Music Factory
Two decades after forming and five years after going on hiatus, the Puerto Rican reggaeton duo is back — and still drawing big crowds, if being booked to this big Irving venue is any indication. — PF

Brandon Davidson at Hyena’s Dallas
The East Texas comic is a regular in the Dallas comedy scene despite dwelling a couple hours east of the city on I-30. All those hours int he car are paying off, though, as Davidson’s scoring a headlining gig at the Dallas location of Hyena’s. As with all Thursday night shows at the comedy club, this offering is free.

Dallas Festival Of Books & Ideas at UT Southwestern Medical Center
Day Three of this event takes a look at how data can be used to help Dallas become a better city. — PF