Song of the Day: Fear Gorta — “Lost in Translation” 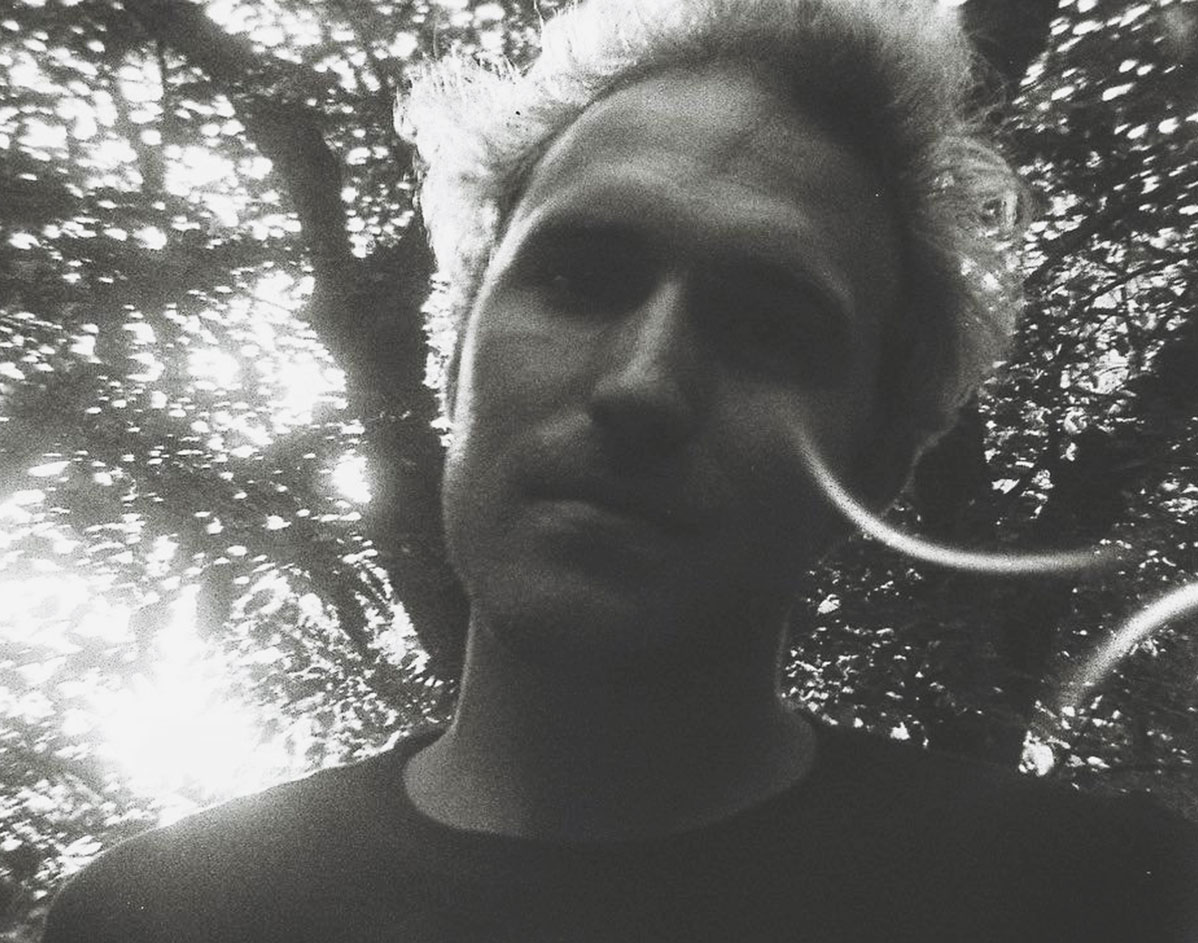 Check Out The ’70s-Indebted Standout Track From The Latest Genre-Bending Artist To Link Up With Dallas’ Always-Interesting Dolfin Records Set.

Fear Gorta — “Lost in Translation”
RIYL: DJ Shadow with a little Al Green and Tom Waits mixed in.
What else you should know: Practically anything goes on Fear Gorta’s self-titled release on Dolfin Records.

No one track is emblematic of the 17 cuts that the one-man project (along with a number of guests) offers up across this collection. Some parts sound like Tom Waits’ early ’80s material. Others incorporate modern electronic sounds. Also included in the mix? Elements of throwback folk and country, found nature sounds and so on.

But, rather than play Russian Roulette with the album, we suggest “Lost in Translation” as a place to aim your dart.

The sixth track on the release, the song is set to a ’70s-like groove (a cross between the vibe of conventional Al Green pop hits and the unpredictable drumming found on Miles Davis records during that same era) that puts things in motion only seconds in and entices the listener right away. From there, vocal effects over an affecting opening line (“I’m tryin’ to explain to you what’s wrong with me / But I can’t speak”) further invites listeners into Fear Gorta’s world.

While the other tracks on the record are a little overwhelming on first listen, “Lost in Translation” is a much more straightforward gem. That’s not to say that this self-titled collection of tunes is only good in bits, though; the release improves upon each subsequent listen, and those more complicated efforts reveal layers of intricacy as they’re more greatly explored.

In other words: Consider “Lost in Translation” an entry point to the rewarding depths this album boasts.

The lament and remorse found in its lyrics — “I was only trying to give a little space / All I did was end up losing my place” is another standout line that comes about halfway through — isn’t just some ex writing sappy forlorn lyrics late at night after an all-out bender. Coming up just short of three minutes in length, even with a guitar solo, the song conveys plenty.