Song Of The Day: Secrecies — “Life We Live” 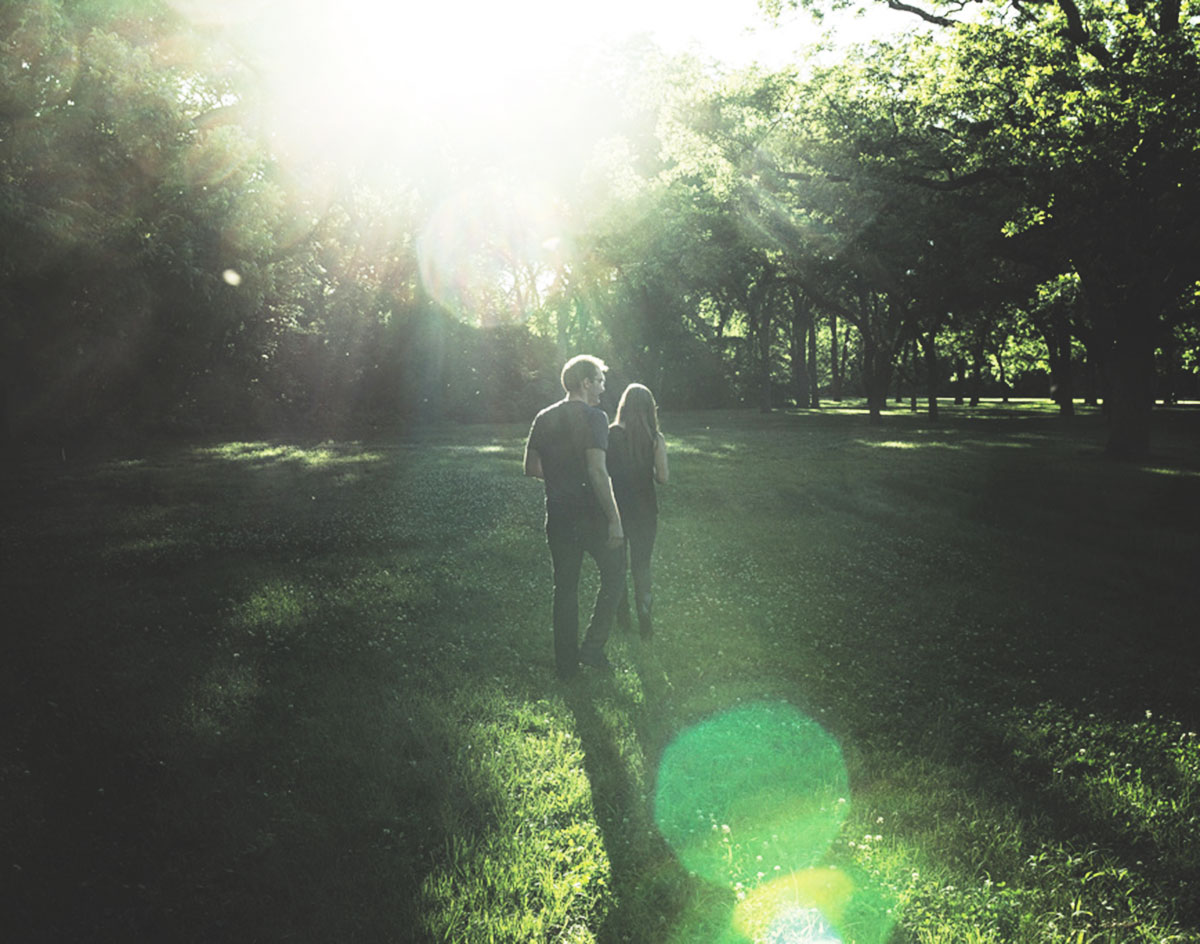 Secrecies – “Life We Live”
RIYL: making your friends guess who you’re listening to.
What else you should know: As you may recall from a White Noise segment we ran two weeks ago, Secrecies recently dropped a music video for its single “So Quickly.” It was a strong effort that showed the Dallas-based duo essentially adhering to the dream-pop/electropop sensibilities that it had built its reputation upon these last few years, but with somewhat more abrasively-produced synths and 808s than one would expect.

Ever since the release of that single and video, the Idol Records-signed synth pop outfit has seemingly worked with tireless haste. On Friday, the band released a new John Dufilho-produced (Motorcade, Deathray Davies) single called “Life We Live” and had it played on both The KXT Local Show with Amy Miller and Alt 103.7’s Locals Only With Mark. The single also made circulation in online media through Puerto Rico-based Vents Magazine.

Whether it was through the band’s own artistic merits, its strong industry network or both, there’s no denying that Secrecies has been gaining traction as of late — and, as far as this new single is concerned, the hype is definitely well-deserved.

The aforementioned production qualities of “So Quickly” are simply not present in “Life We Live,” which has a decidedly more pristine quality to it. It’s abnormally reminiscent of a Beach House cut, actually, with some decipherable hints of Cocteau Twins, Ariel Pink or Toro y Moi also present, although vocalist Shawn Magill seems to wear Victoria Legrand’s vocal style on her sleeve rather heavily.

This isn’t done to the point of explicit imitation, though. For one, Magill reaches a higher vocal register than Legrand during certain intervals, and the way she and bandmate Joey Noga harmonize during this song’s bridge sounds like something one would hear from the Primitives.

Plus, Dufilho brings to the table a more upbeat and distinctive production, so, no, this song wouldn’t pass the “Lie To Your Friends and Tell Them This Is a Beach House B-Side” test.

Secrecies’ self-titled debut album will be released on Friday, June 7, via Idol Records. The band will be celebrating that LP’s release at Three Links on Friday, July 12, as part of a bill with the Denton-based duo Nite, and some others.