214Selena Is Back Again This Weekend. 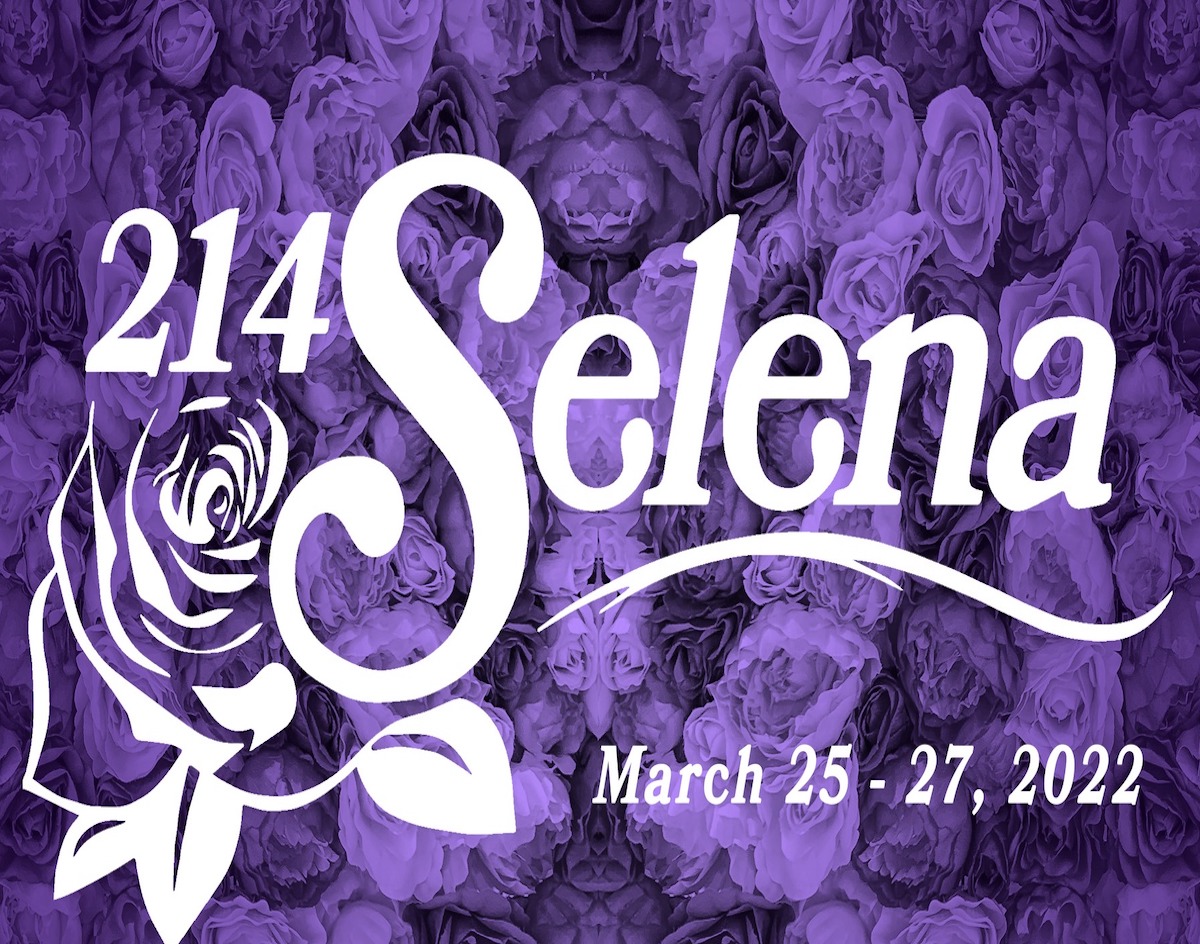 Even After More Than Two Decades, Dallas Continues To Celebrate The Queen Of Tejano’s Legacy On The Anniversary Of Her Death.

This is how Dallas celebrates Selena!

214Selena, the annual tribute event that celebrates the late Tejano queen Selena Quintanilla, is back when a weekend full of tributes to the musical icon. Presented by the Oak Cliff Cultural Center, 214Selena is paying homage to Selena and celebrating her diverse community of fans, who continue to carry her legacy, with music, food and vendors by Dallas locals.

In 2013, Rafa Tamayo, Arturo Donjuan and Trino Lopez came up with the idea to celebrate Selena with a big party and reach out to different part of the culture. The three are well-known in the Latinx community in Dallas. Tamayo co-founded De Colores Collective, which celebrates culture through a podcast, parties and the arts, in Oak Cliff with Pat and Eva Arreguin – also big Selena fans. Donjuan is part of the Sour Grapes Crew, a group of graffiti artists, and Trino is a member of Faded Deejays, which throw parties all the time around Dallas. All have organized these celebrations since.

Selena continues to be one of the most beloved and celebrated Mexican-American artist in the Latinx community with her music contributions and fashion inspiration. In 2020, she was placed third in Billboard Magazine’s list of “Greatest Latino Artists of All Time” and is still one of the most influential. Selena began her musical career in the ‘80s when she and her father Abraham Quintanilla formed the band Selena y Los Dinos, which included her siblings A.B and Suzette Quintanilla. By 1987, she won the Tejano Music Award for Female Vocalist of The Year and then transitioned to a solo artist shortly after. Her fourth studio album Amor Prohibido, which released in 1994, became one of the best-selling Latin albums in the U.S.

On March 31, a month after her iconic performance at Houston Astrodome in 1995, Selena was shot and killed by Yolanda Saldivar, her former Selena Etc. boutiques manager and fan club president. She was 23. Two weeks after her death, then-Governor of Texas George W. Bush declared April 16, the singer’s birthday, as Selena Day in Texas.

After her death, her musical legacy has been kept alive by her dedicated fan and the media’s efforts to keep telling her story – such as the 1997 film Selena and the Netflix series Selena: The Series that released in 2020.

On her death’s 27th anniversary, here’s how Dallas is remembering our queen. From March 25 to 27, the event seeks to honor Selena through good eats, music, art and entertainment. This year, the event will feature the fan-favorite Selena look-alike contest and a special appearance by Selena’s nephew, Principe Q.

Featuring more than 30 vendors, the market will be hosted at Four Corners Brewing Co. Food vendors include Mexican-inspired offerings from Locura Small Bites and tacos from The Stookie Brothers. There will be entertainment for attendees of all ages – from painting classes, dancing lessons, karaoke, Loteria, live music, DJs, a lowrider show and a Selena contest.

The final day of 214Selena will include a Selena lookalike contest, award-winning lowriders and a Selena-centric pop-up vendor market at Top Ten Records.

Do it for the culture!