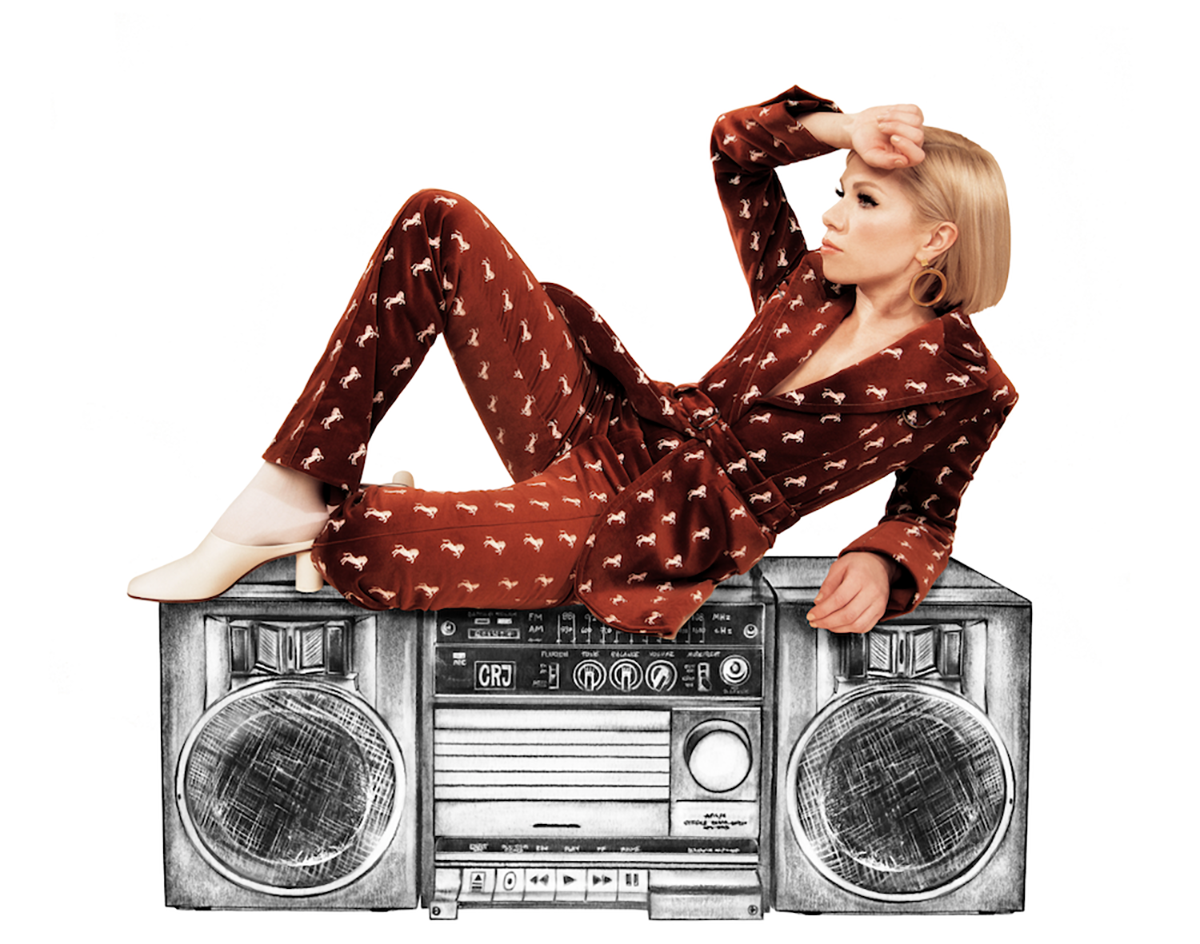 Run Away With Carly Rae Jepsen, Be 18 Again With Alice Cooper And Hold Out Hope For That My Chemical Romance Reunion With Frank Iero. Plus More!

If you haven’t seen the trailer for the new Mister Rogers movie starring Tom Hanks, where have you been?

It’s about time a film about one of the most influential American personalities releases that’s not a documentary, but also not quite a biopic.

“A Beautiful Day in the Neighborhood” is based on a Tom Junrod’s 1988 Esquire article about the affects Mister Rogers’ kindness had on millions of people. The trailer shows snippets of Hanks as Rogers while on set of the popular TV children program “Mister Rogers’ Neighborhood,” walking down the steps of his home, taking his shoe off and tossing it to his other hand like he did in every episode.

The film is set to release on Nov. 22, but until then, it will not be hard to have a beautiful day in the neighborhood this week with this list of things to do in Dallas. — Stephanie Salas-Vega

Kyle Dion at Ruins
Kyle Dion is serving us a little bit of Milli Vanilli meets Prince, and we’re into it. — TM

July Game Night + Retro Tournaments at Civil Pour
Gift cards are up for grabs as part of a Super Smash Brothers tournament and many more games. — TM

The Dead South at Gas Monkey Live!
The Dead South is built on a bit of an oxymoron, being that they are from the great white north, specifically from Regina, Saskatchewan. — TM

Like a Storm at Gas Monkey Bar N’ Grill
Like a Storm is a Kiwi hard-rock band known for using the didgeridoo in some of its songs.

Alice Cooper at The Pavilion at Toyota Music Factory
It seems Alice Cooper will have an opportunity to perform at the new Good Records location, and if he doesn’t act on it right before this show, we will all be very disappointed. — GG

Tuxedo at Trees
What’s better than one man in a tuxedo? Two men in tuxedos. Catch this funk duo bring back the disco vibes you didn’t know you missed. — TM

Pouya at House of Blues
Pouya is a product of Miami’s underground rap scene, who got his start as a Soundcloud rapper. Now, he’s making his way back to Dallas. Who knew he was till making music? — Jessika Hardy

School of Rock Allstars at Cambridge Room at House of Blues
Music’s next generation of superstars are taking the big stage. No Jack Black though, sorry. — JH

The Whiskey Richards at Gas Monkey Bar N’ Grill
This band’s name sounds like one of those name generators you see on facebook. “Your band name is the last thing you had to drink + your mother’s maiden name.” — TM

Carly Rae Jepsen at HOB
As the kids say, “We have no choice but to Stan.” — GG

M.D.C. at Three Links
M.D.C. is known for its proud, politically-charged music. The band’s last album focuses on the Trump Presidency and is called Mein Trumpf. Kind of genius. — TM

Infamists at Main at South Side (Fort Worth)
The Infamists claims to be a group of dragon riders who are fond of “whiskey, vintage guitars and blondes.” In that specific order, or? Astro Motel, Kites & Boomernags and Lindy’s Revenge open. — TM

Bronco at The Pavilion at Toyota Music Factory
Bronco is one of the most revered and respected grupero bands in Mexico, and  has been performing together, in one form or another, since 1979. — TM