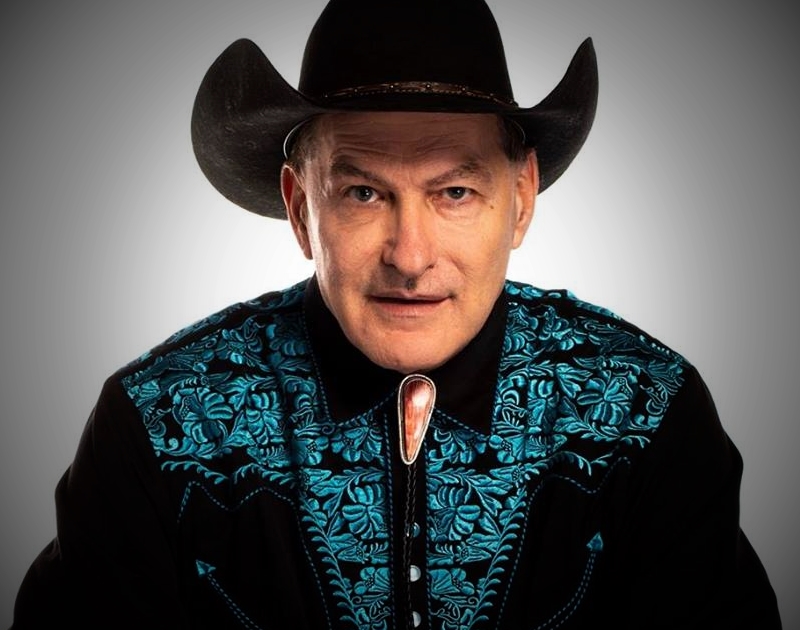 Spread Christmas Cheer by Singing Loud For All to Hear, Pair Some Local Whiskey and Grub, Get a Lesson on Hollywood Rednecks and More.

When you make your to do list, check that sucker twice and make sure you don’t include things like exposing yourself to deadly, brain-eating amoebas by filling your neti pot with pedestrian tap water.

Because then you would die and wouldn’t get to experience any of the holiday goodness coming to town this week.

Speaking of, here’s a list of 21 things that you should feel free to include on your to do list. Pretty sure not too many of these are lethal.

Big Brassy Christmas & Organ Extravaganza at Meyerson Symphony Center
The DSO is celebrating the 25th anniversary of its world famous Lay Family Concert Organ with a month of concerts prominently featuring the awe-inspiring instrument — like this one! — CG

Elf at Alamo Drafthouse (Cedars)
The best way to spread Christmas cheer is singing loud for all to hear – just don’t sing this film’s big soundtrack tune at too high a volume, it’s controversial as all get-out these days. Anyway, this Will Ferrell riot is playing every day this week.

Shoji Tabuchi at Greenville Municipal Auditorium
Greenville might sound kinda far, but it’s a hell of a lot closer than Branson, MO, where this legendary violin virtuoso typically holds court.

Brian Setzer Orchestra at The Theatre at Grand Prairie
This is the 15th straight year the former Stray Cat has been putting his rockabilly spin on holiday classics.

Paul Varghese & Friends Comedy Show at Independent Bar & Kitchen
The noted regional comic and his funny friends will take turn doing short sets before turning the stage over to an open mic format.

6LACK at House of Blues
The Atlanta rapper’s “Pretty Little Fears,” it was announced a couple days ago, is nominated for a Grammy in the “Best Rap/Sung Performance” category alongside Christina Aguilera, Childish Gambino, Kendrick Lamar and Post Malone. Perfect timing to catch him here.

Jason Mraz at Majestic Theatre
A special acoustic performance from the Fedora-sporting wonder.

Auntie Mame at The Magnolia
This irreverent 1958 escapade is notable for its titular character, who has been called the mother figure every gay man wishes for.

Short Shorts & Tall Tales Vol 2: Down the Chimney, Up in Smoke at The Wild Detectives
Crap a warm drink from the bar and settle in for five short holiday-themed stories from local writers Isaac Banegas, Elizabeth Hamilton, Lindsey Lett, Taylor Lett and Amber Noel.

Goodie Mob at Canton Hall
Nostalgia is fun and all, just remember, though, if you go to this show, you’re supporting a dude that once tweeted “It’s not rape if the person is passed out” after drugging and assaulting a woman in 2012.

Firestone & Robertson Pairing Dinner at Steam Theory Brewing
TX Whiskey and Steam Theory beers will be paired with some dishes, and some Cicerones will be on hand to help explain what you’re tasting.

Jason Mraz at Majestic Theatre
Back for Round 2.

Christmas Beer Tasting at the Skellig (Sold Out)
This beer tasting is currently sold-out, but there’s a waiting list you can get on, so you never know.

Ministry at Gas Monkey Live
Even at age 60, the industrial metal icons’ fearless leader Al Jourgensen is still plenty full of piss and vinegar, simultaneously celebrating 30 years of The Land of Rape and Honey and the 2018 album AmeriKKKant. What’s more, they’re supposed to be heading back to the studio in January.

The Regrettes at Dada
After sets at Coachella, Bonnaroo and Lollapalooza the, the L.A. punks hit Dallas on a headlining tour. Welles and Micky James (not the country singer/WWE wrestler) open.

A Very Merry Monthly! at Double Wide
Party your tamps off with some organizations that help the period-having portion of the population. Planned Parenthood will be there, as will Take Charge. Period, who will be accepting new, unscented tampons to give to the less fortunate.

KXT Holiday Concert w/ JD McPherson at The Statler Ballroom
The public radio station tapped the right Americana performer to headline its Xmas party this year, as McPherson just put out an album of new Christmas originals. The old timey disc is anchored by a tune about how much we hated getting socks as kids. It’s a fun, lighthearted listen to be sure.

Melania-Luisa: MELA at The Wild Detectives
Slam poetry! Cuz you gotta keep bouncing. Can’t let it drop. Sooner or later, it has to drop.

How Rednecks Saved Hollywood with Joe Bob Briggs at Alamo Drafthouse (Richardson)
The subject of last week’s Dallas Observer cover story gives a presentation on the history of Hollywood’s depiction of rednecks, using 200 film clips to make his case.