Amine Reeled In A Hell Of A Time At The House Of Blues. 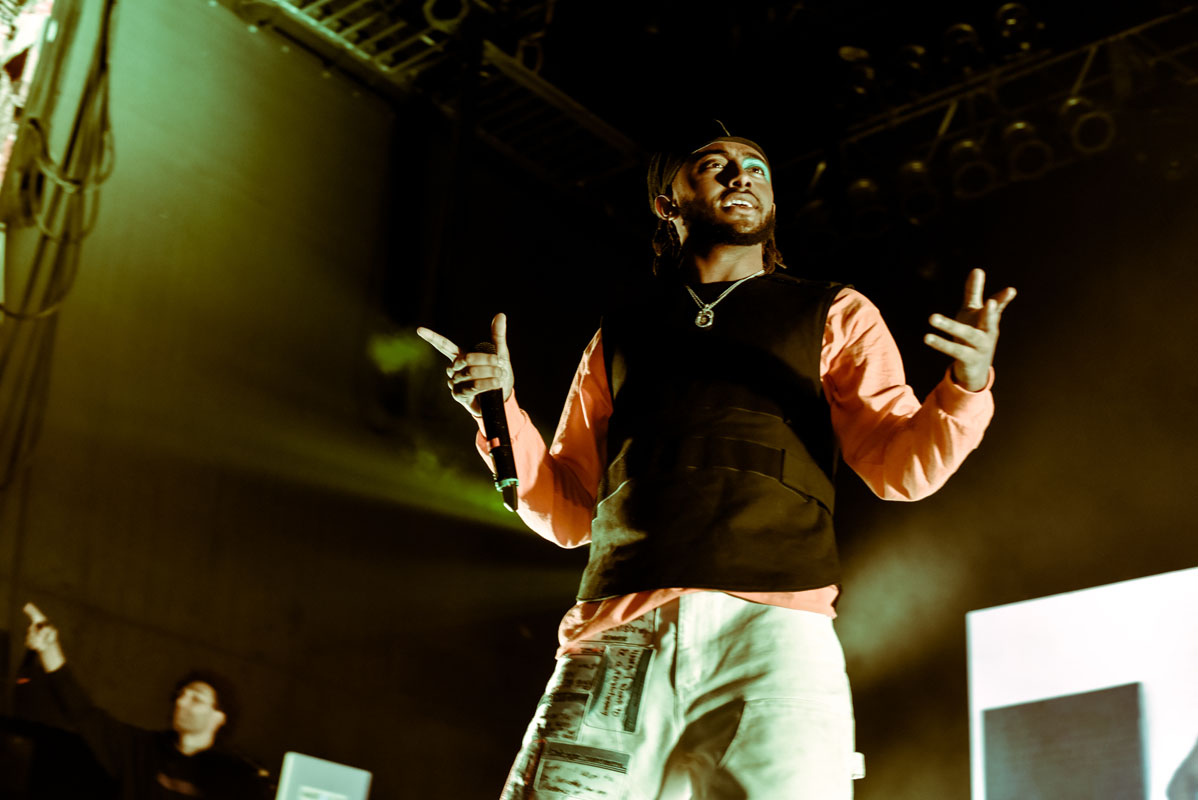 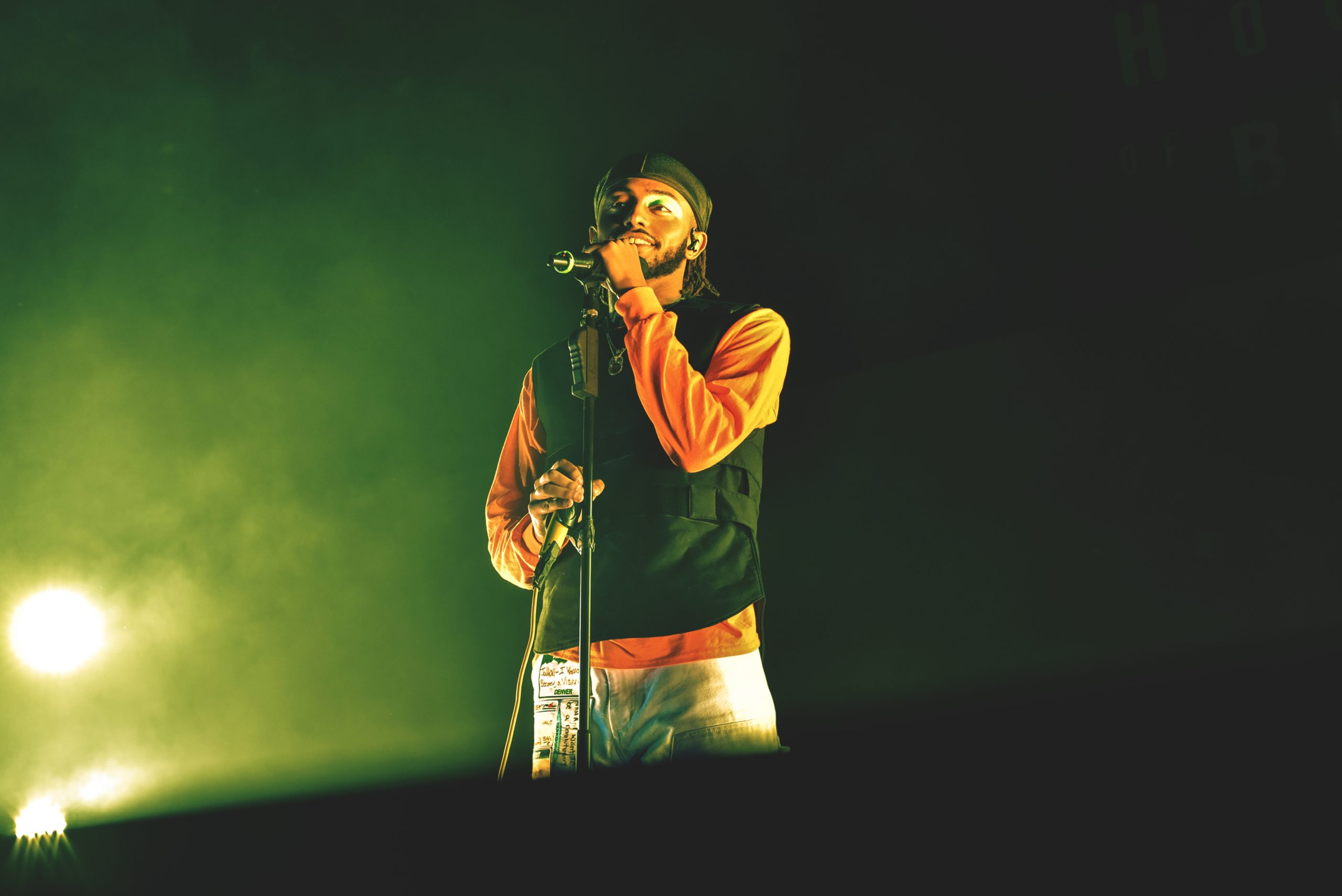 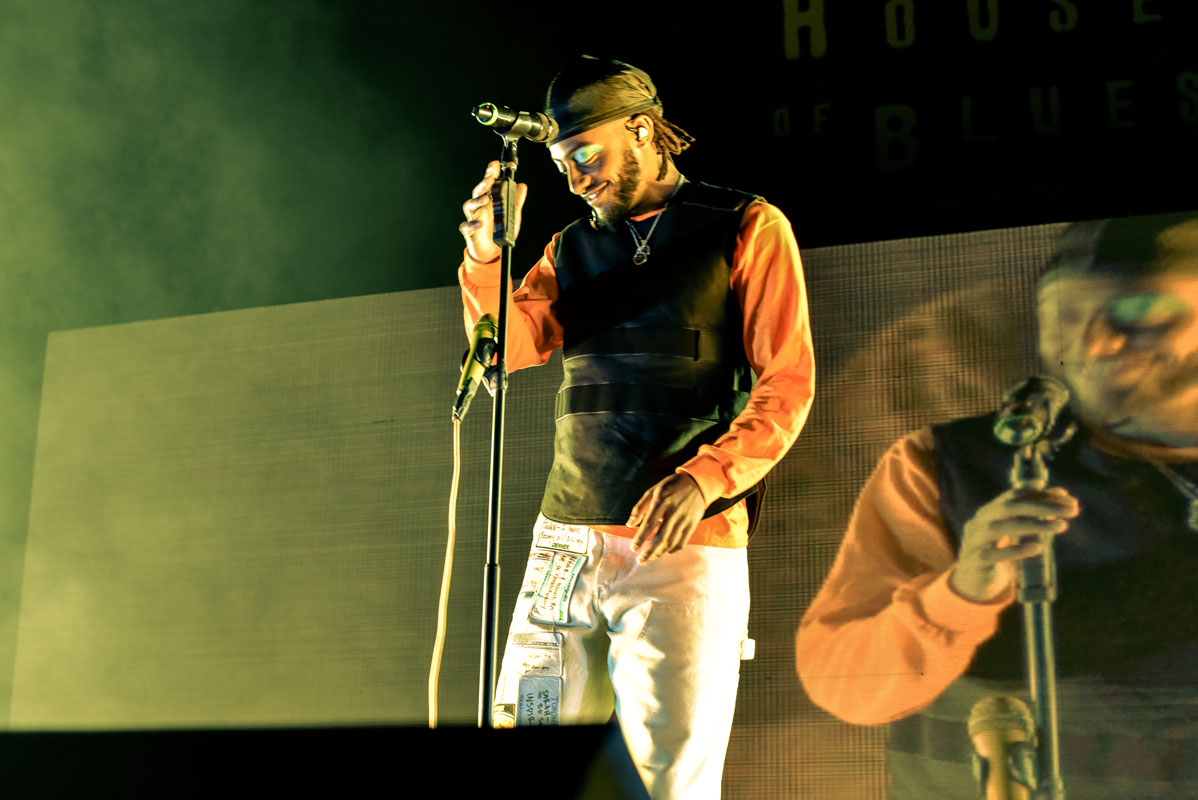 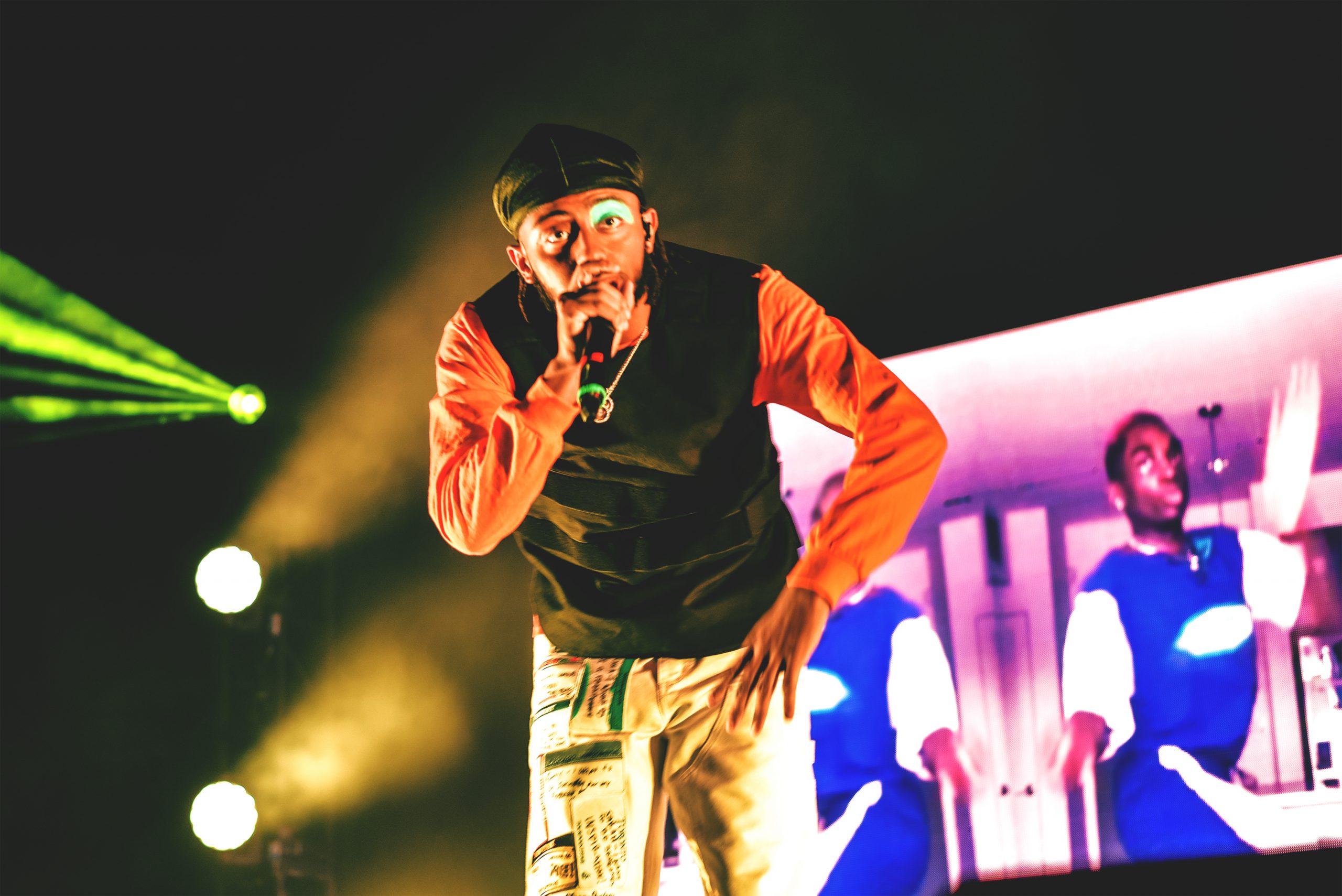 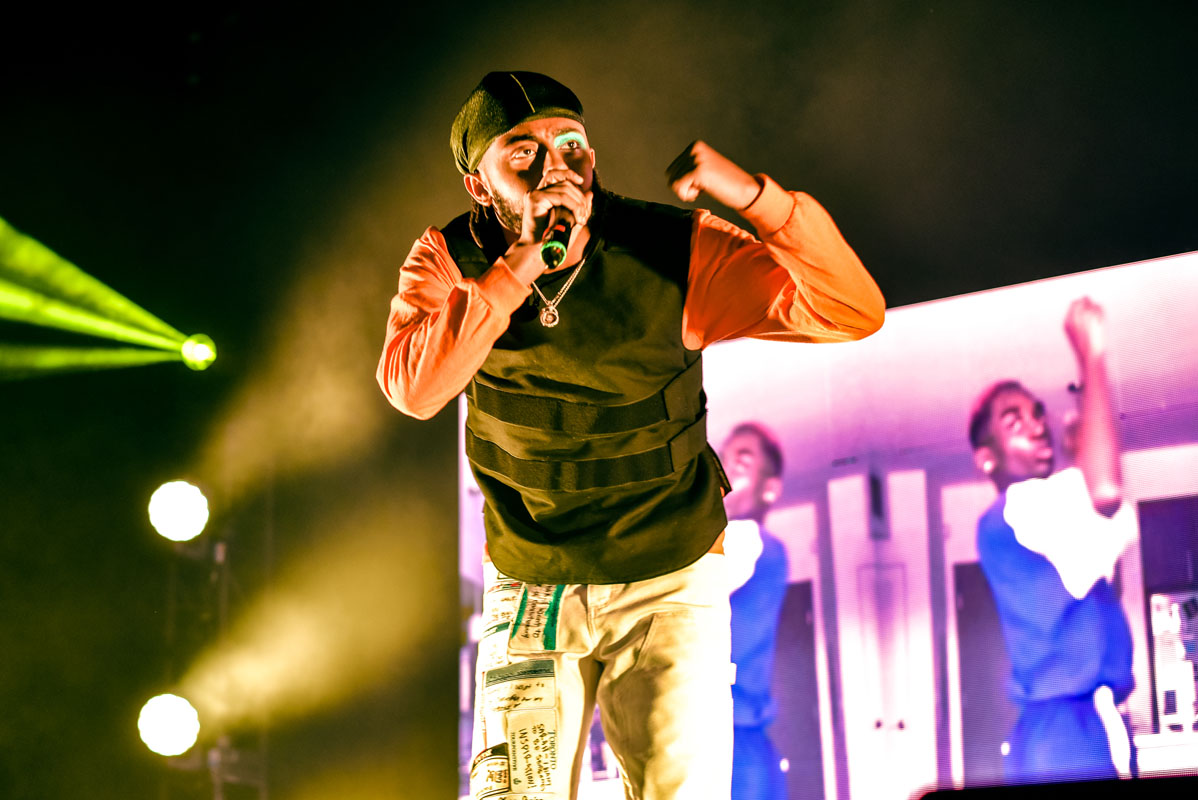 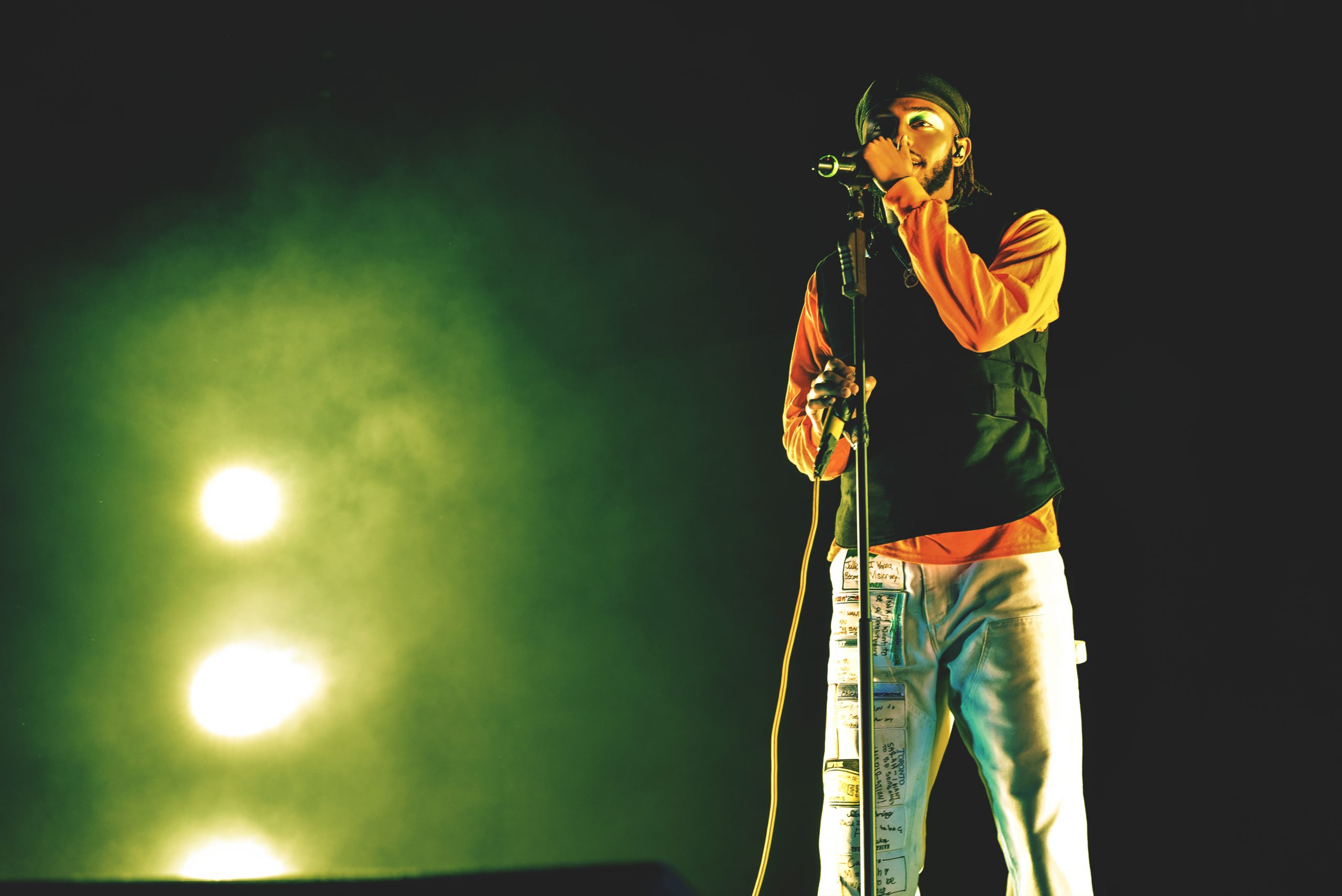 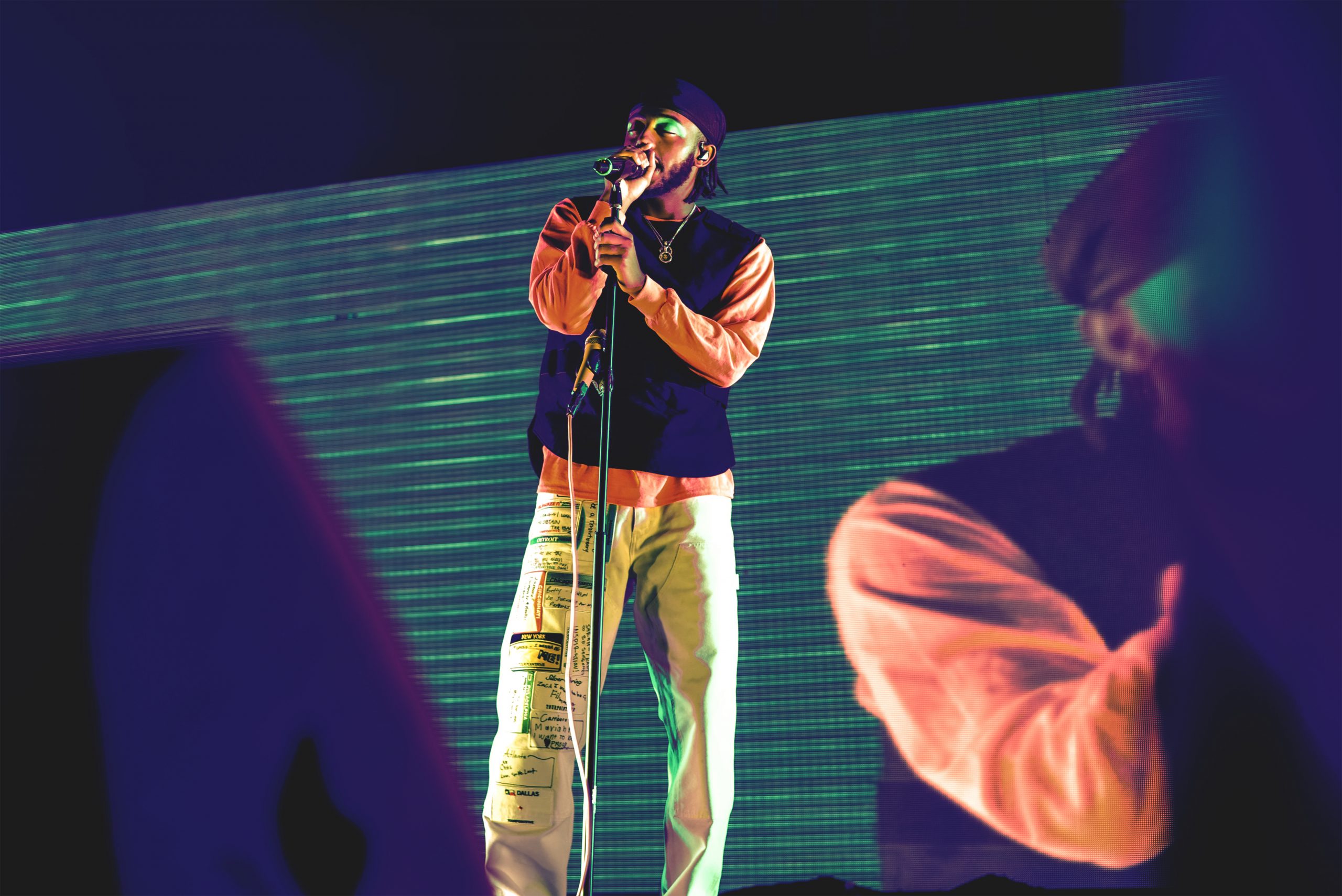 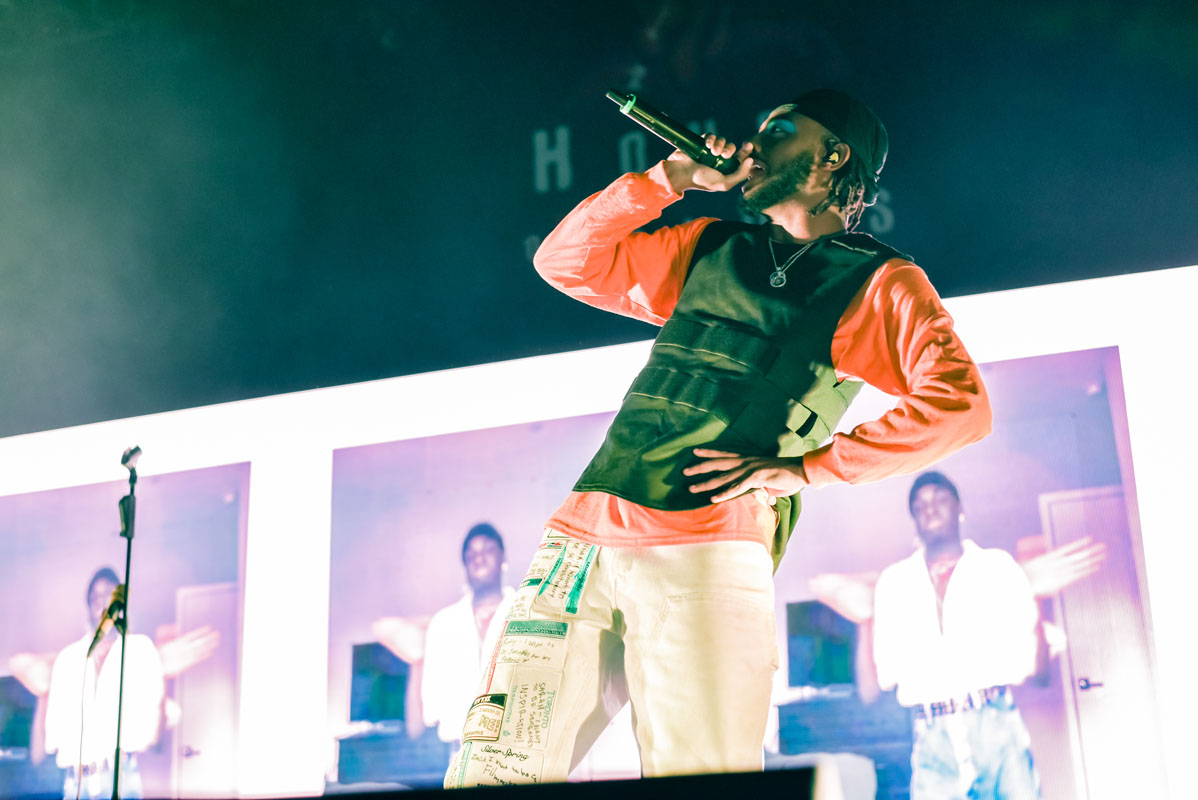 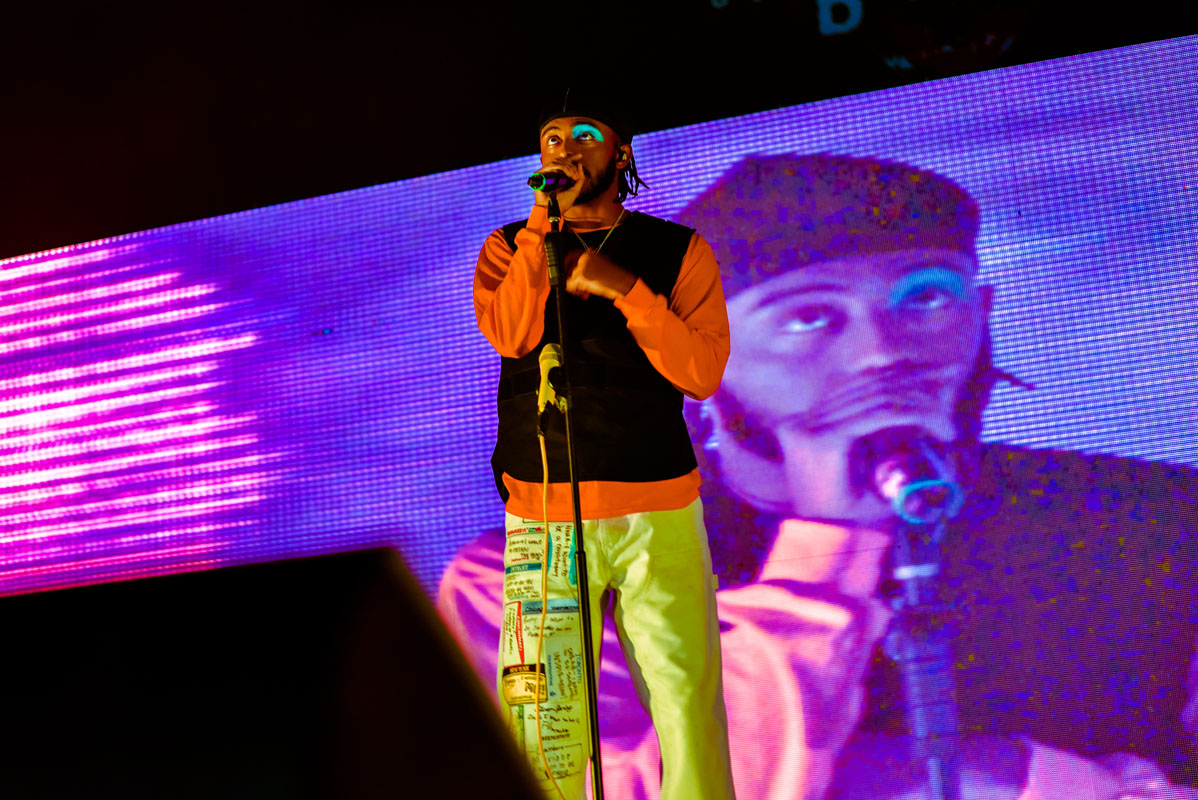 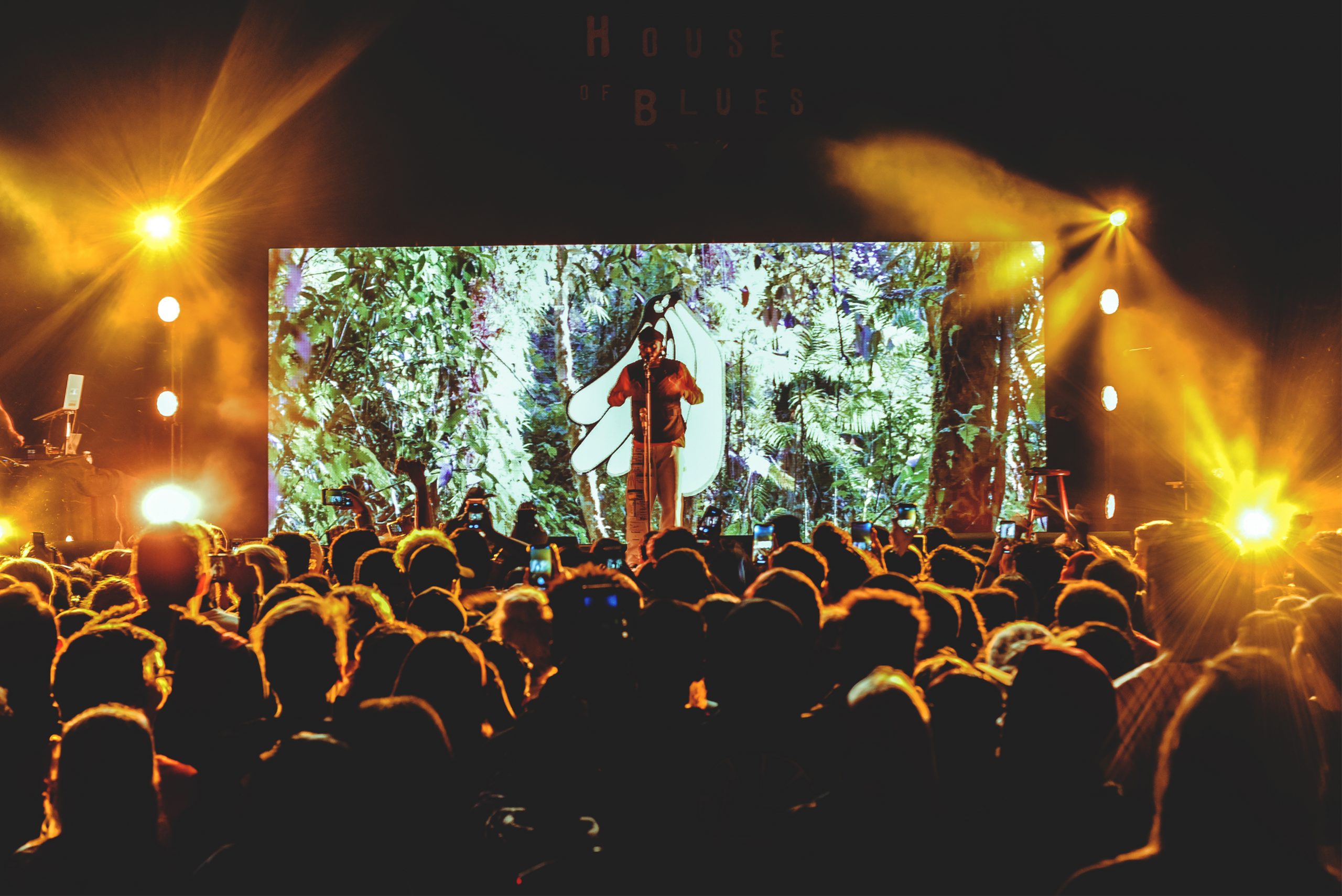 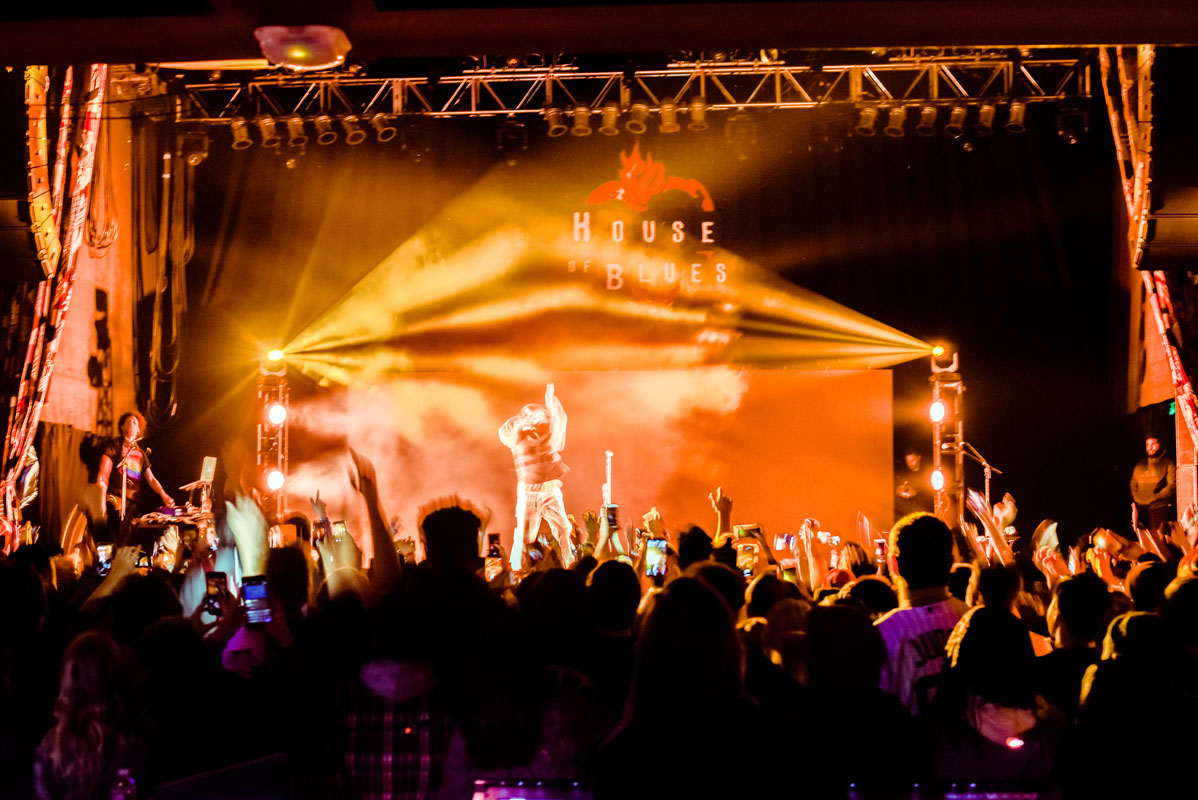 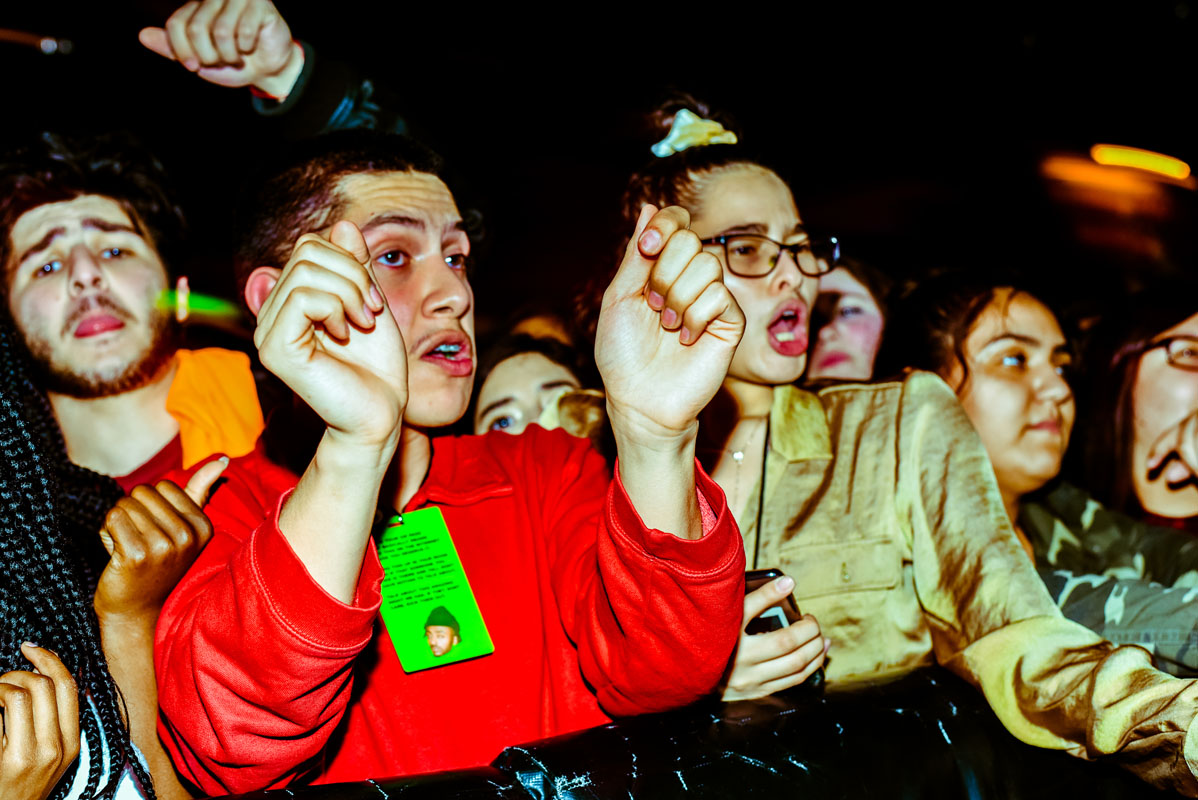 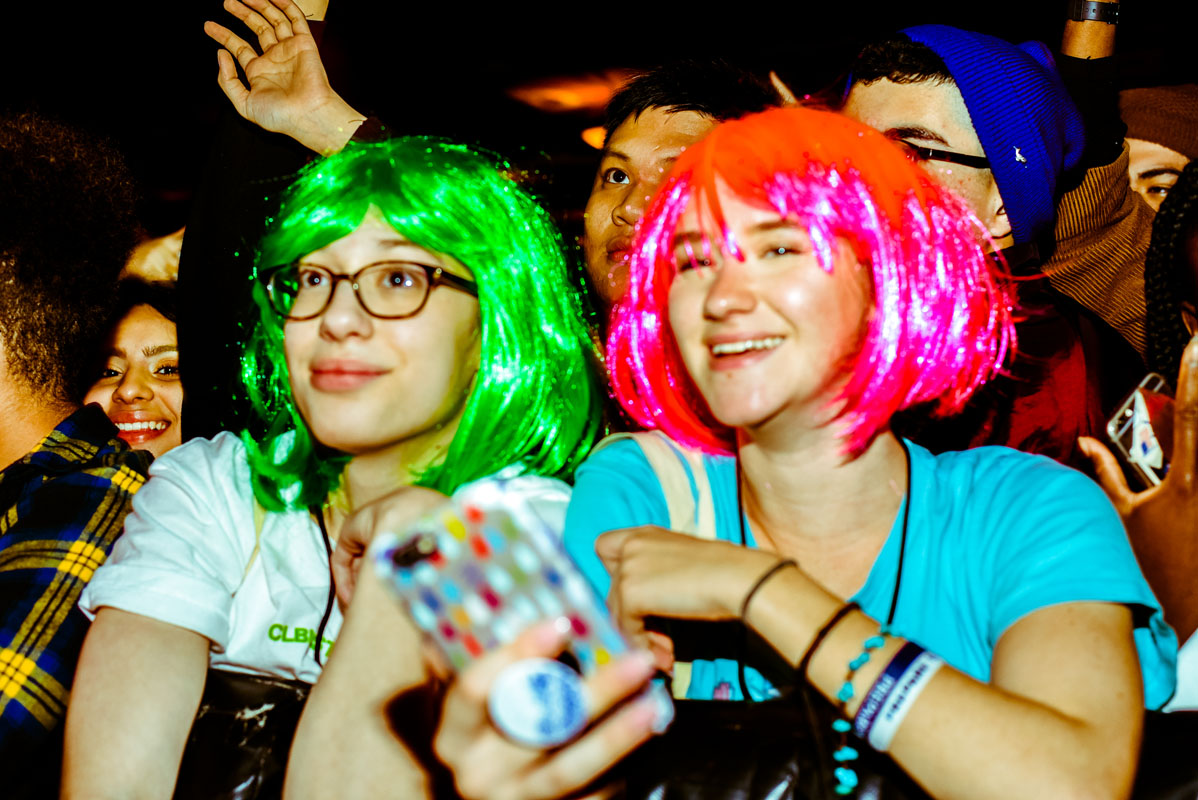 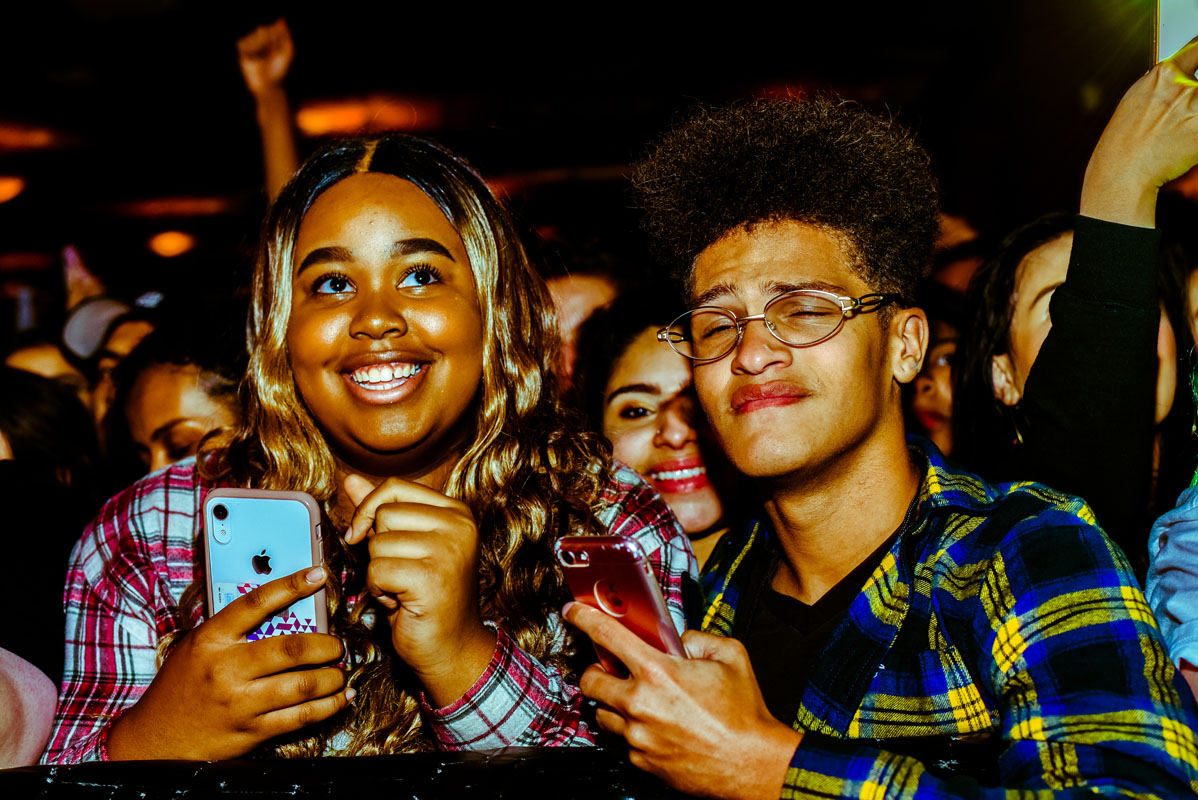 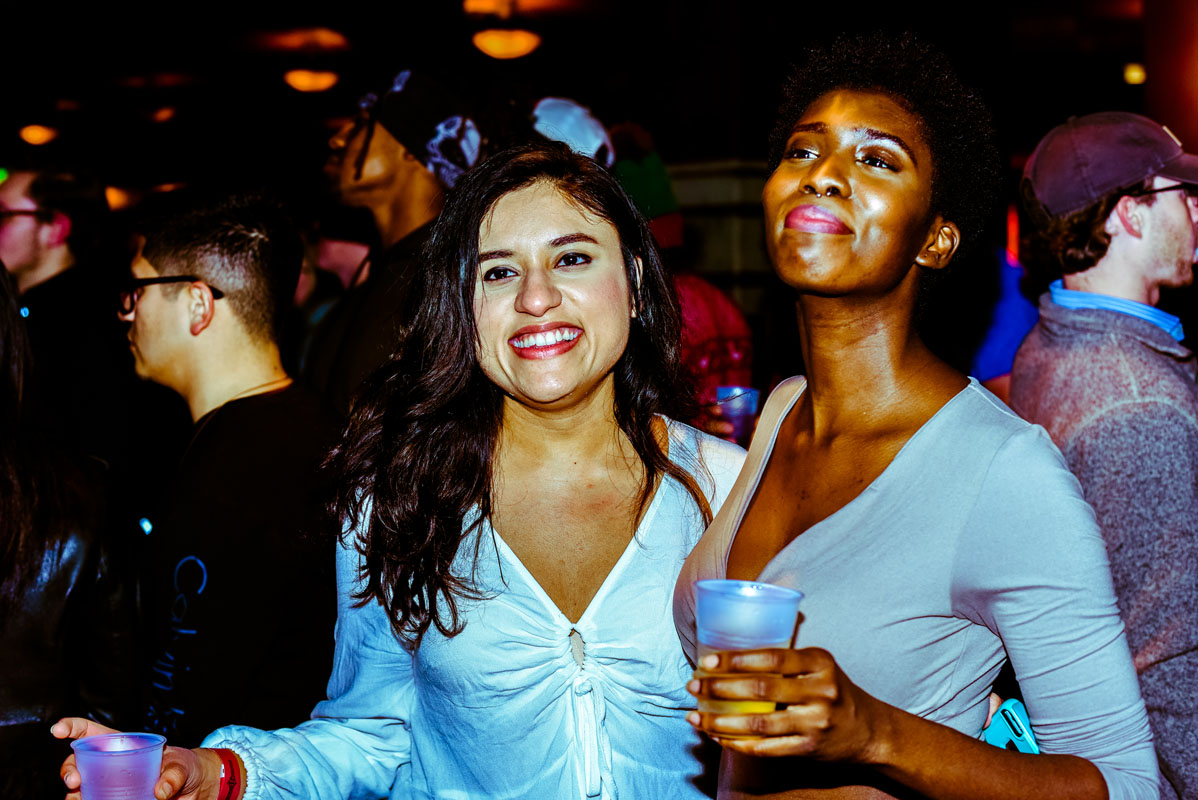 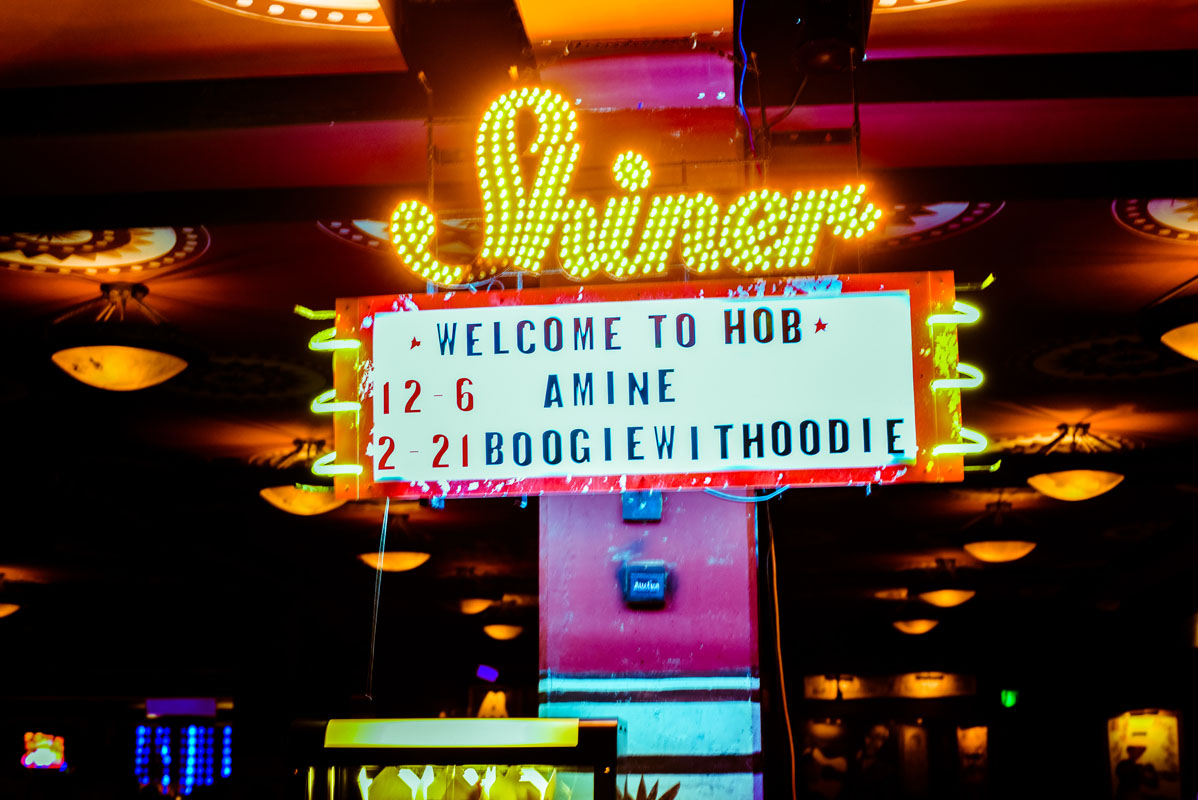 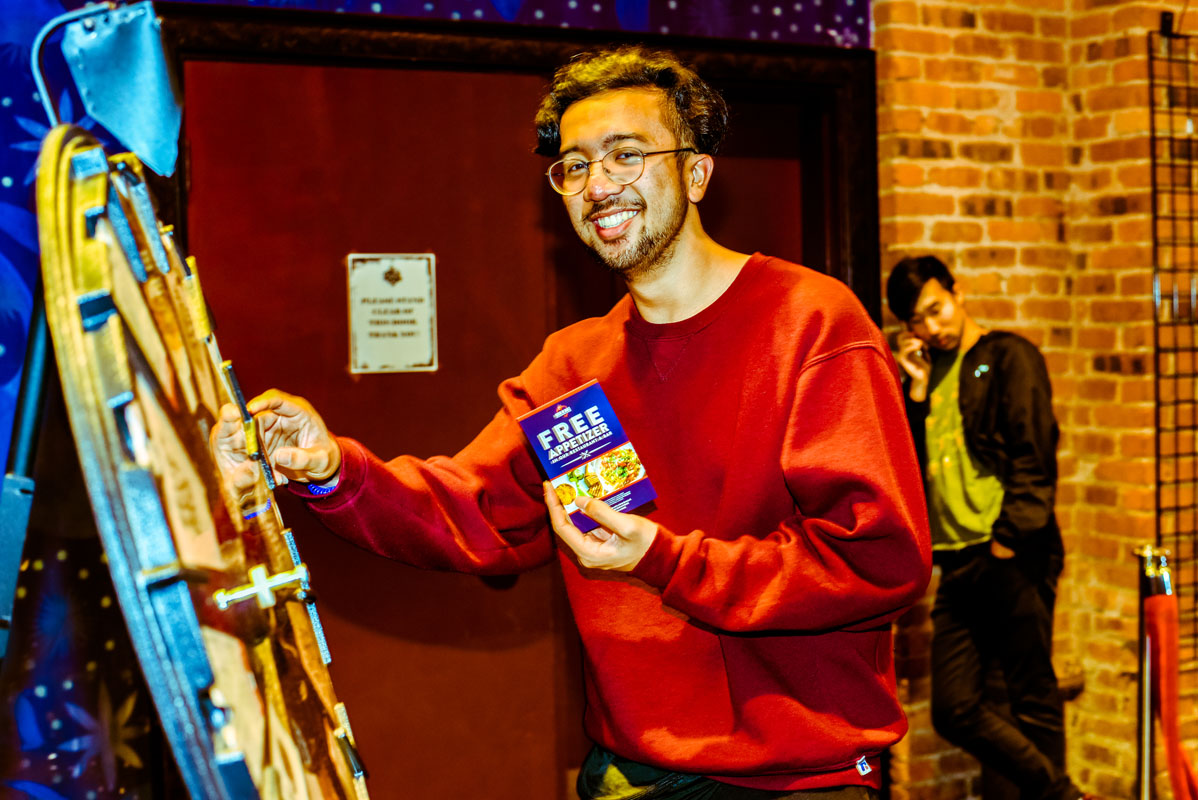 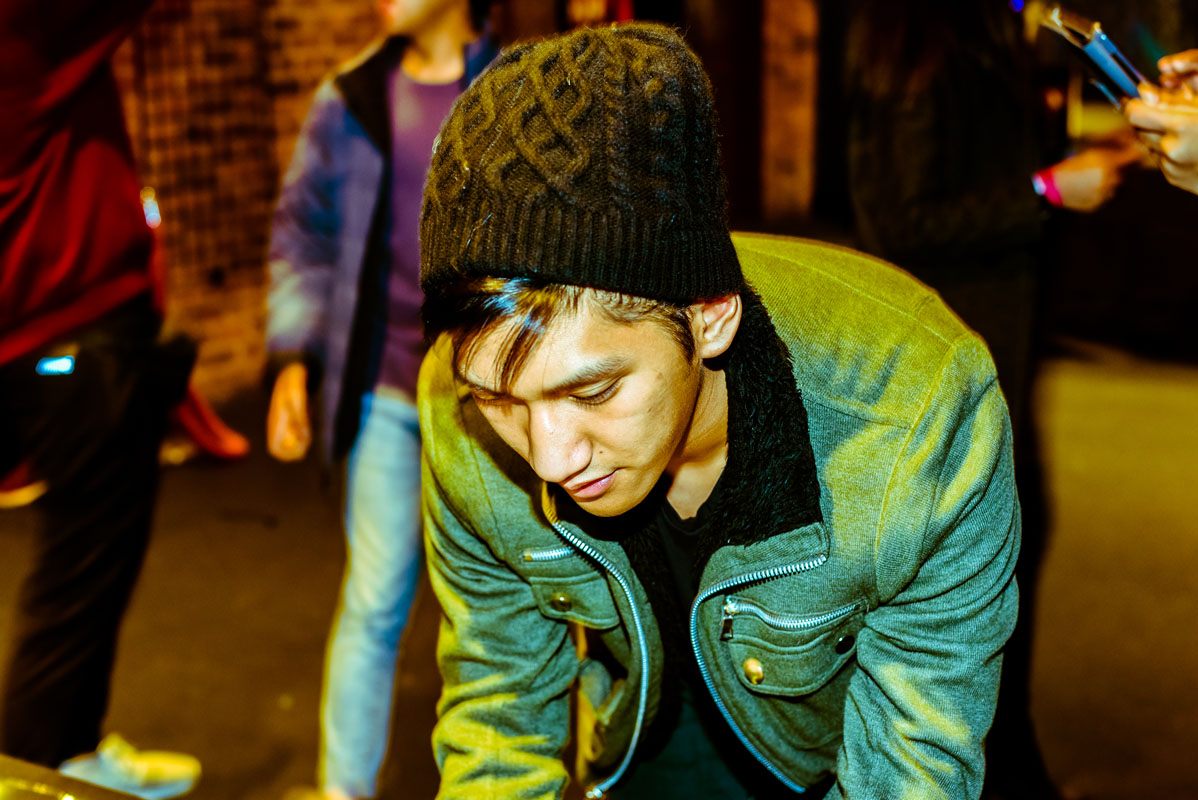 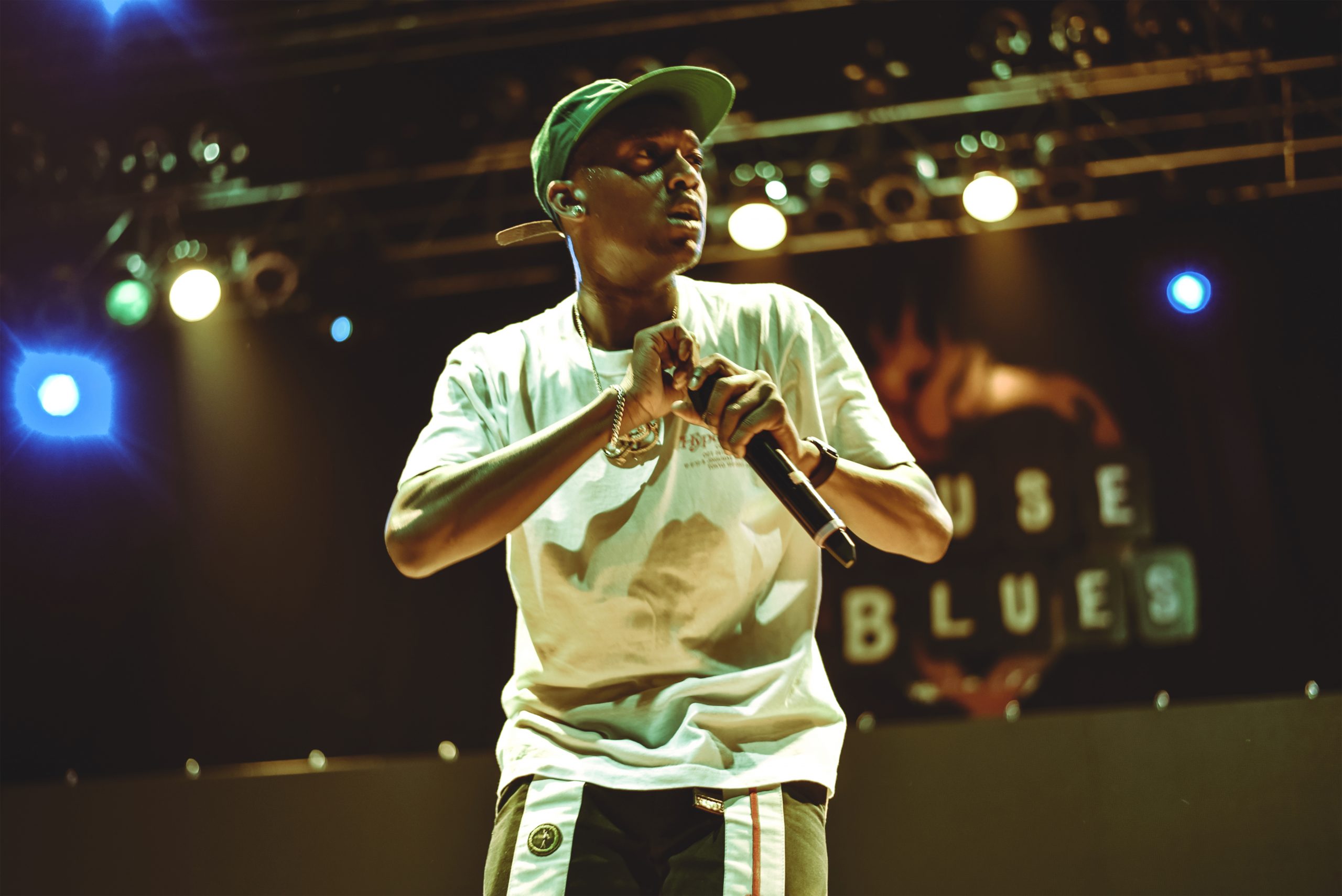 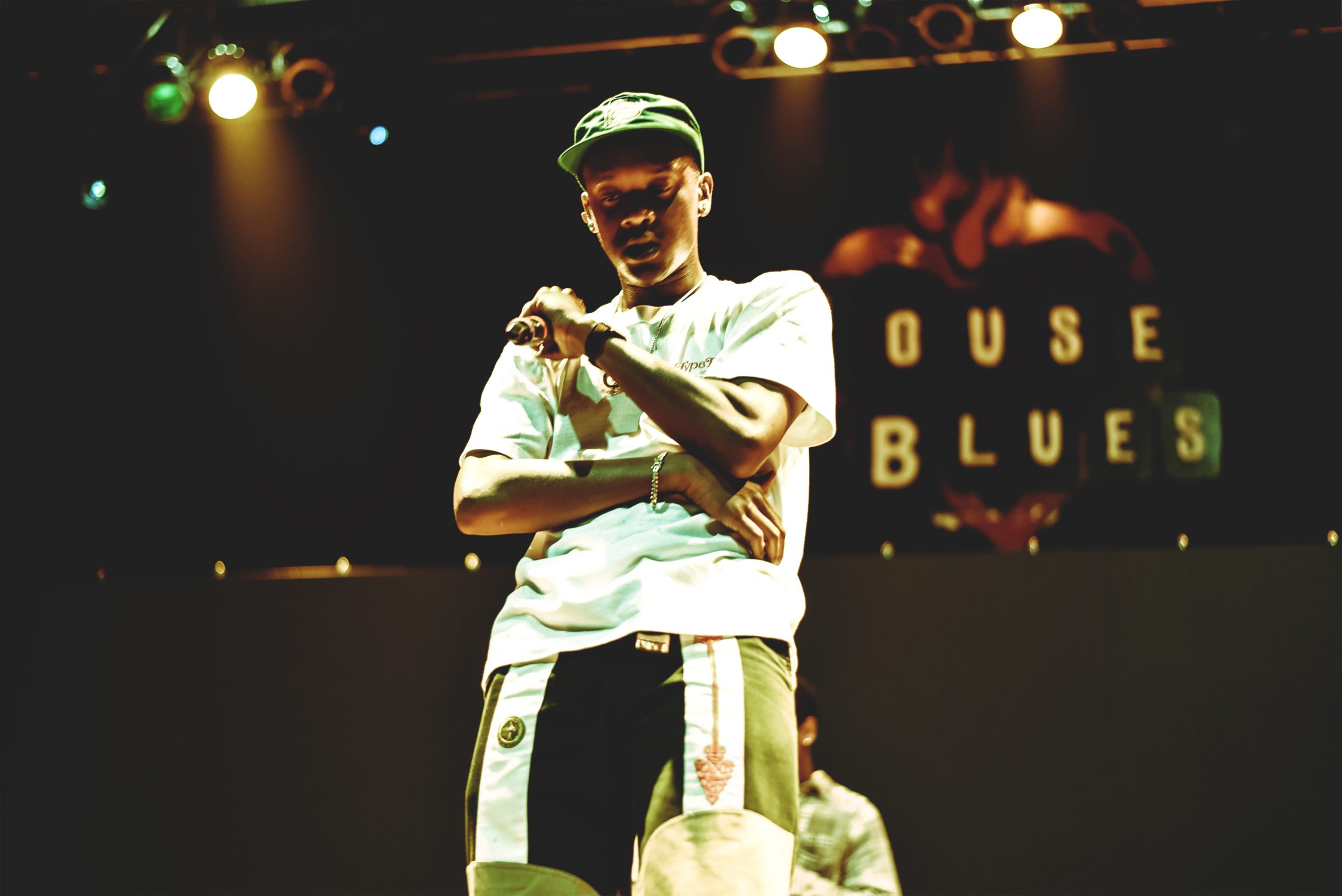 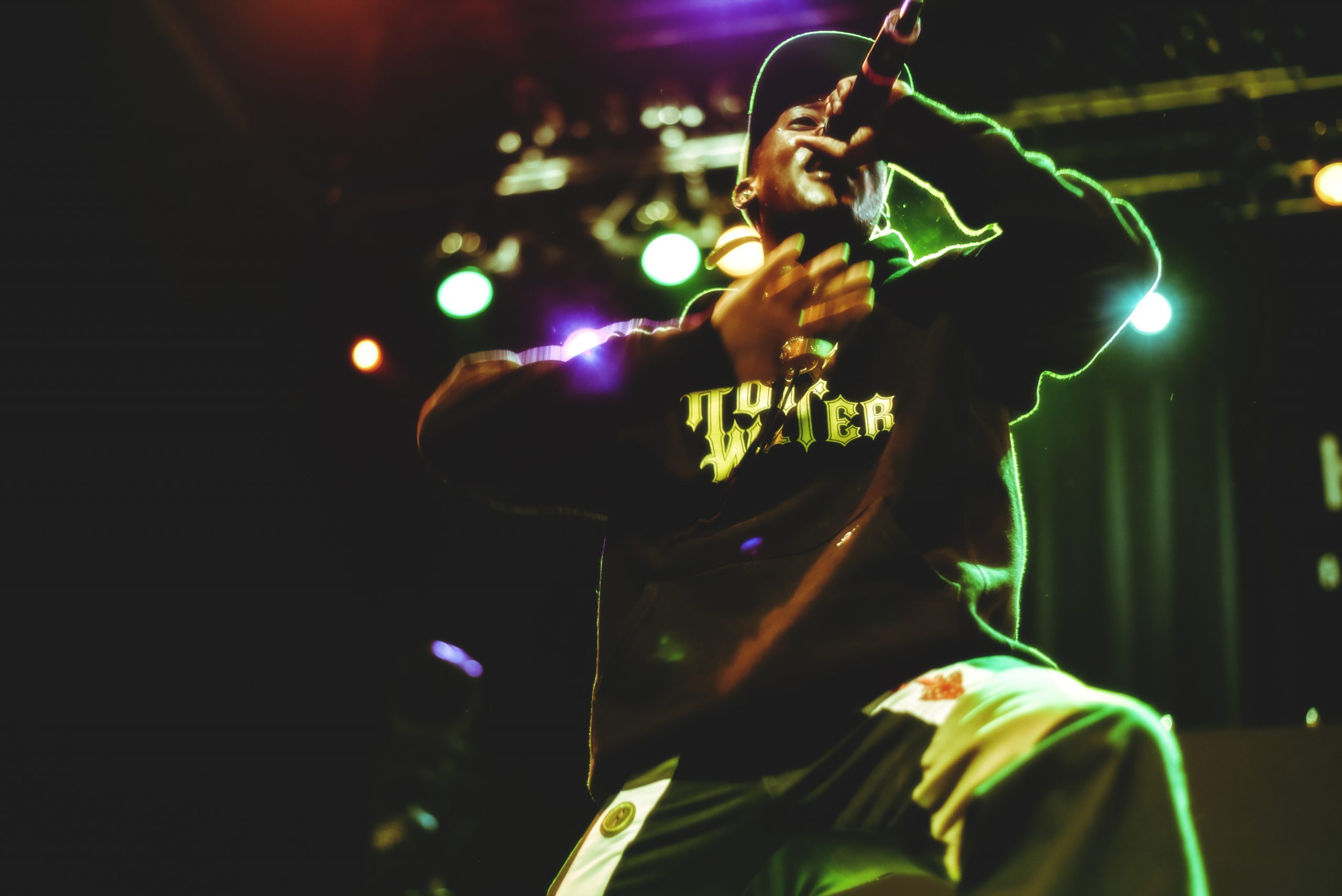 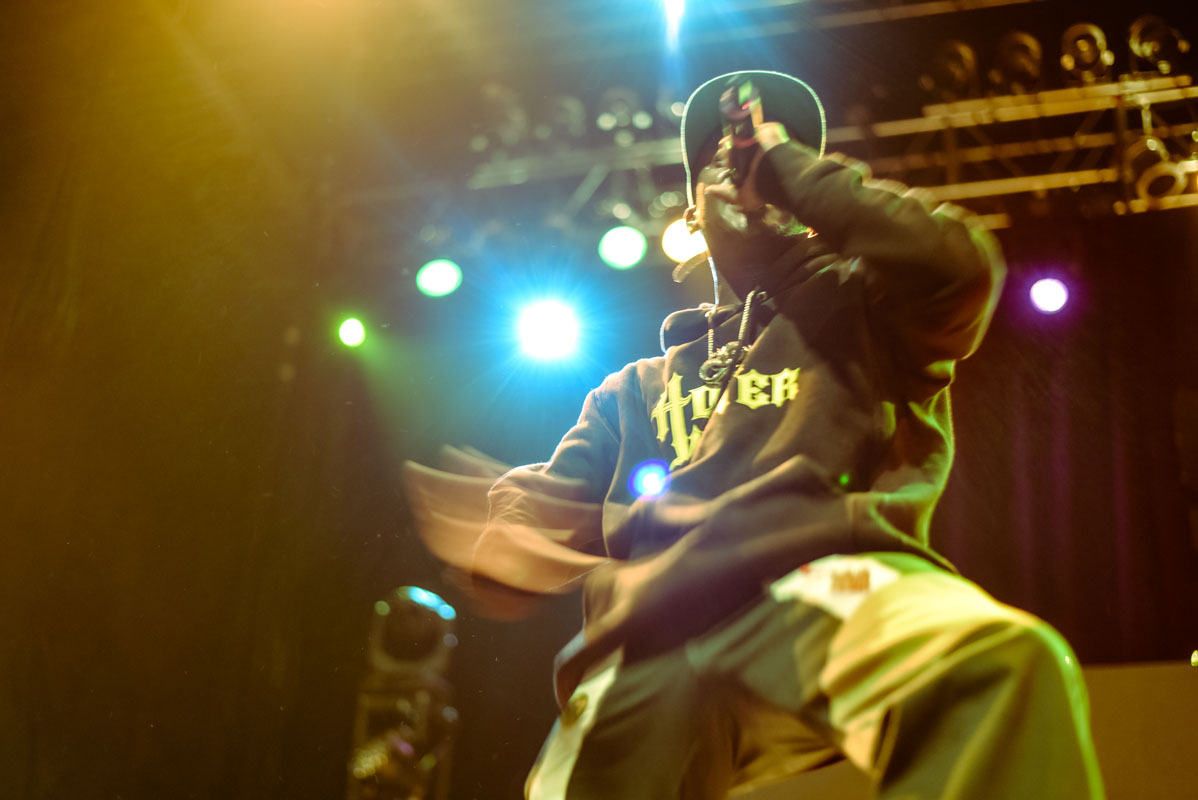 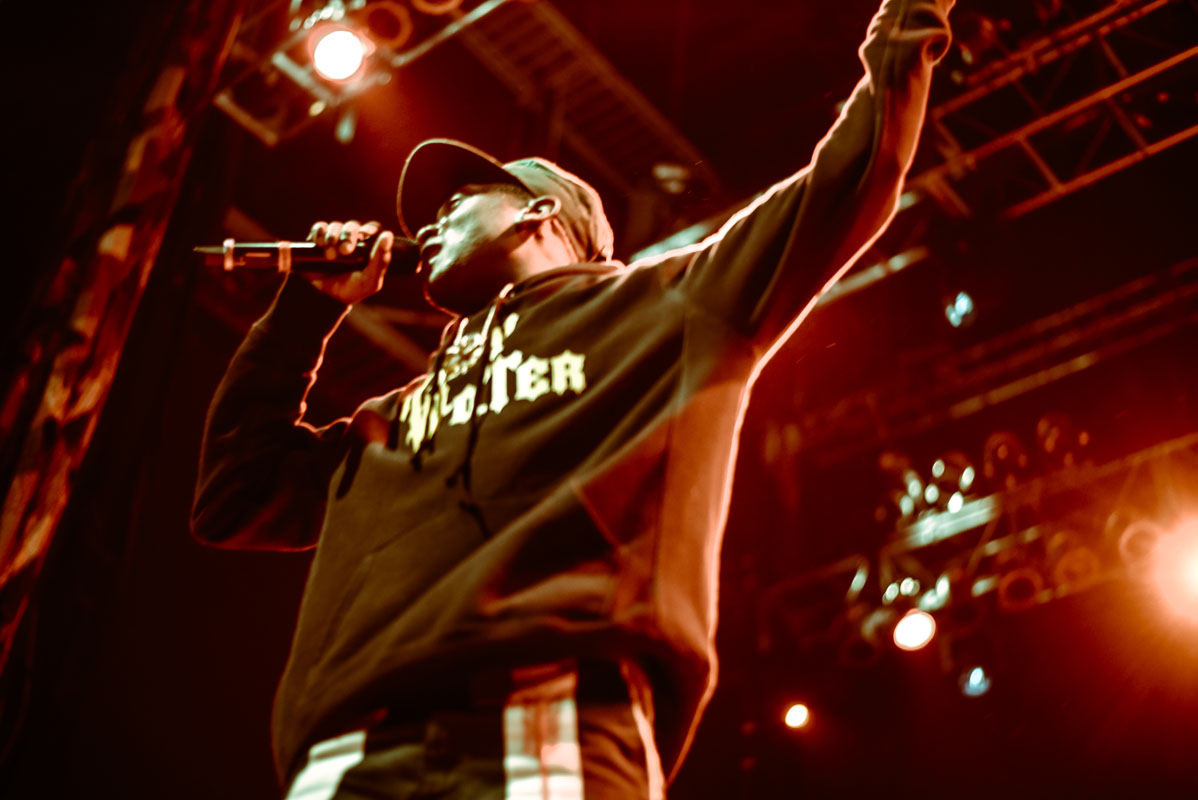 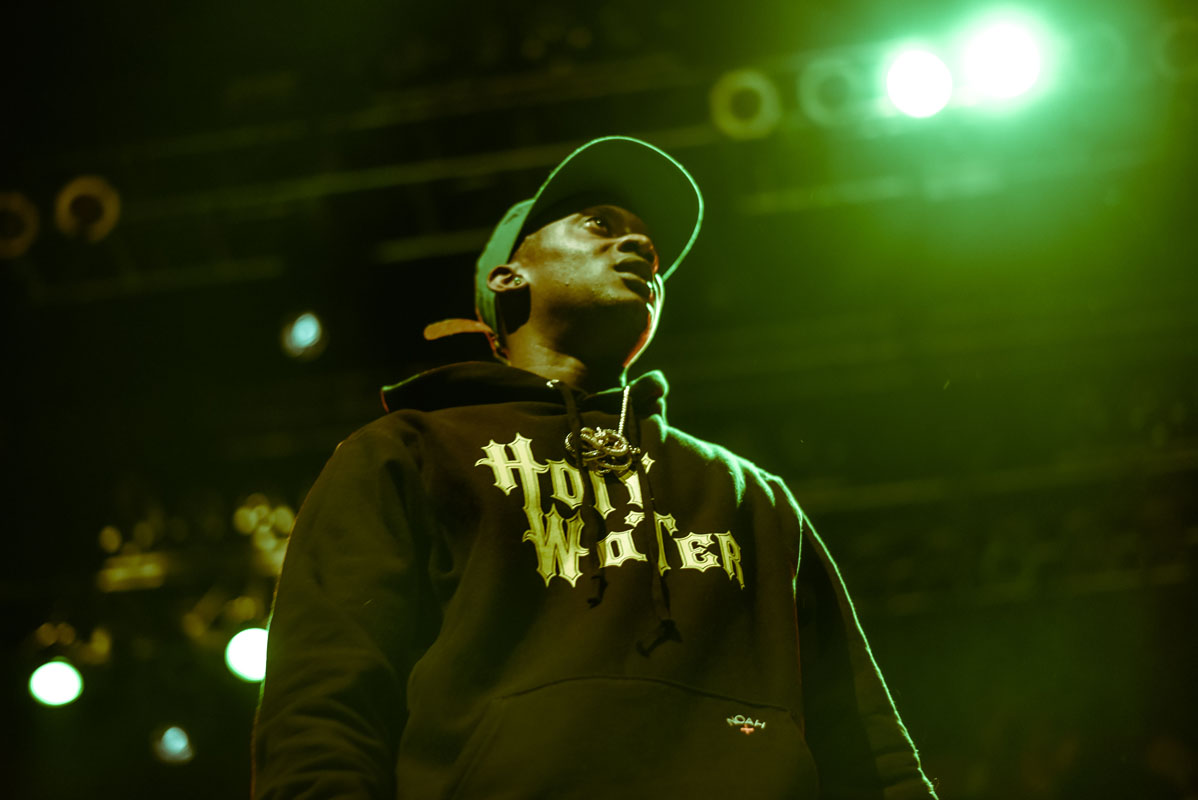 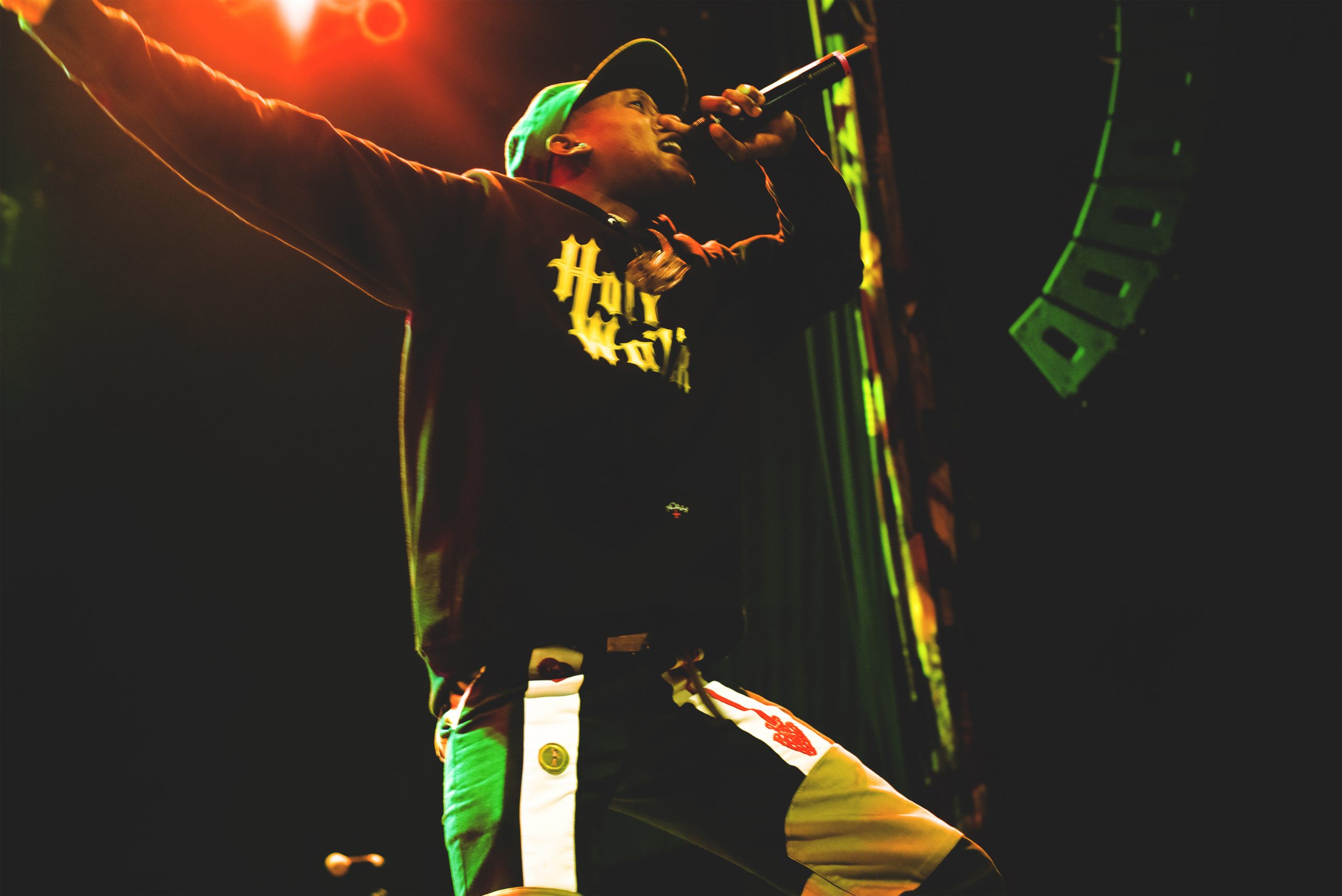 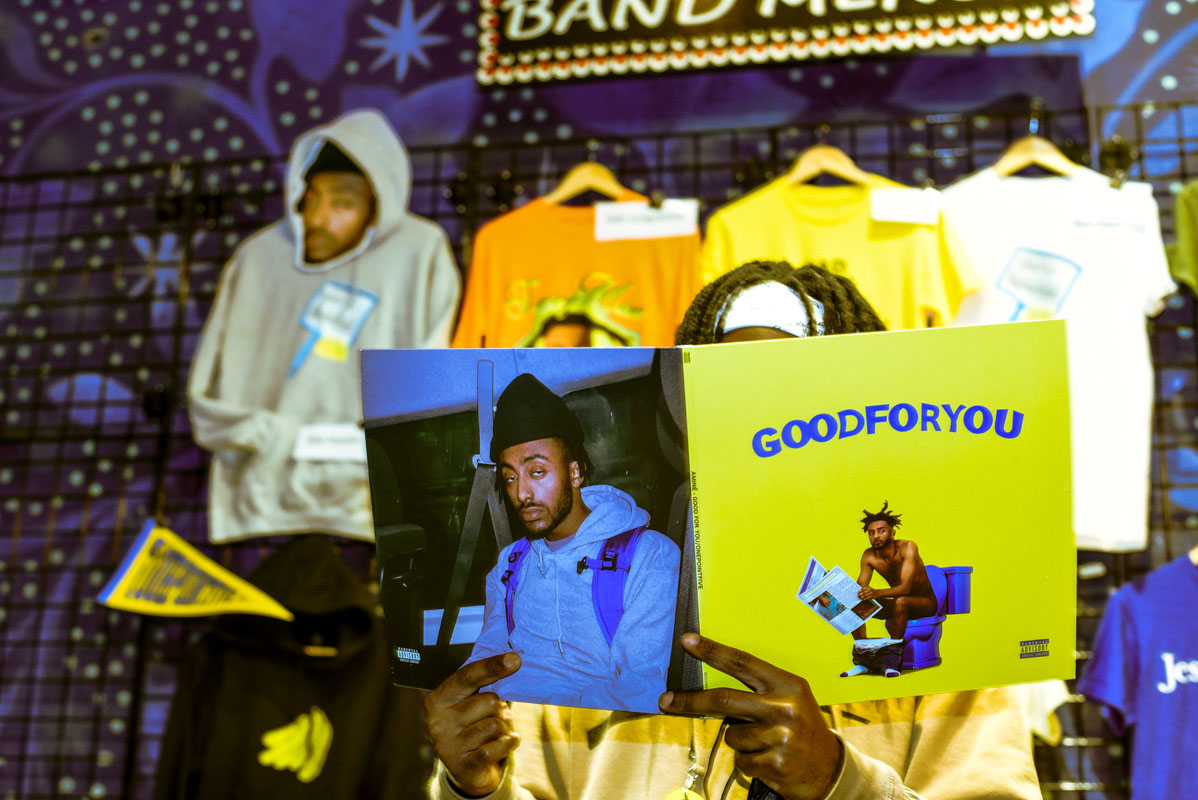 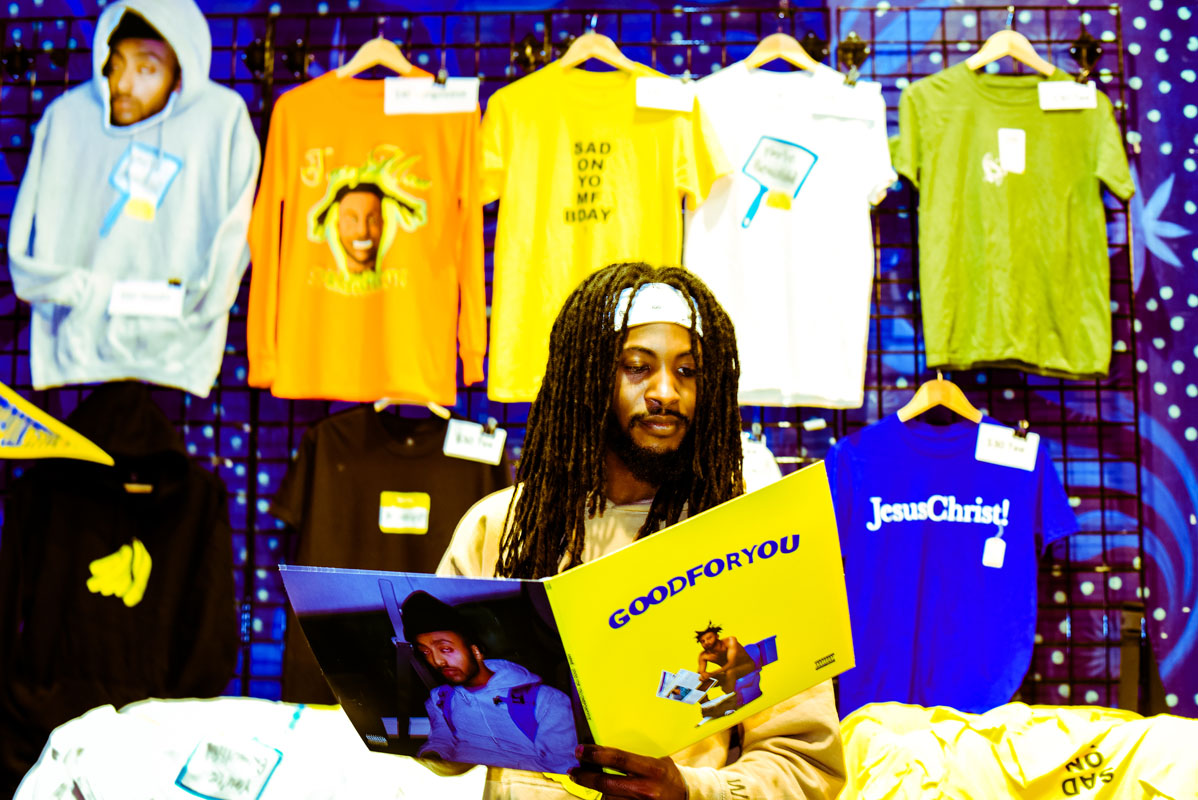 With Fellow West Coast Rapper Buddy In Tow, Amine Brought Some Serious Good Time Vibes To The House Of Blues In Dallas On Thursday Night.

A new generation of hip-hop warmly made its presence felt at the House of Blues in Dallas last night as Portland rapper Amine headlined a mostly exuberant offering that also featured an inspired opening performance from Compton rapper Buddy, a well-received set from Amine’s touring DJ Madison LST and a brief cameo from Dallas rapper (and creator of The Woah dance) 10k Cash.

Equal parts inspiring (Amine performed in front of an LED screen that bore such affirmations as “Fortnite Don’t Create Dances, We Do”) and not taking themselves too seriously (Amine and Buddy broke out in laughter over their own efforts at dancing during portions of their set), the night was a refreshing change of pace due to its lack of too-cool-for-school posturing.

Maybe these performers understood that such a large percentage of those in the packed house were, quite literally, out on a school night — well, if the easy access to the bars were any indication, anyway. Regardless, the crowd was hyped throughout the (full disclosure: Central Track-presented) concert, as the above slideshow capably shows.