Which North Texas Icons Do You Share A Birth Year With? 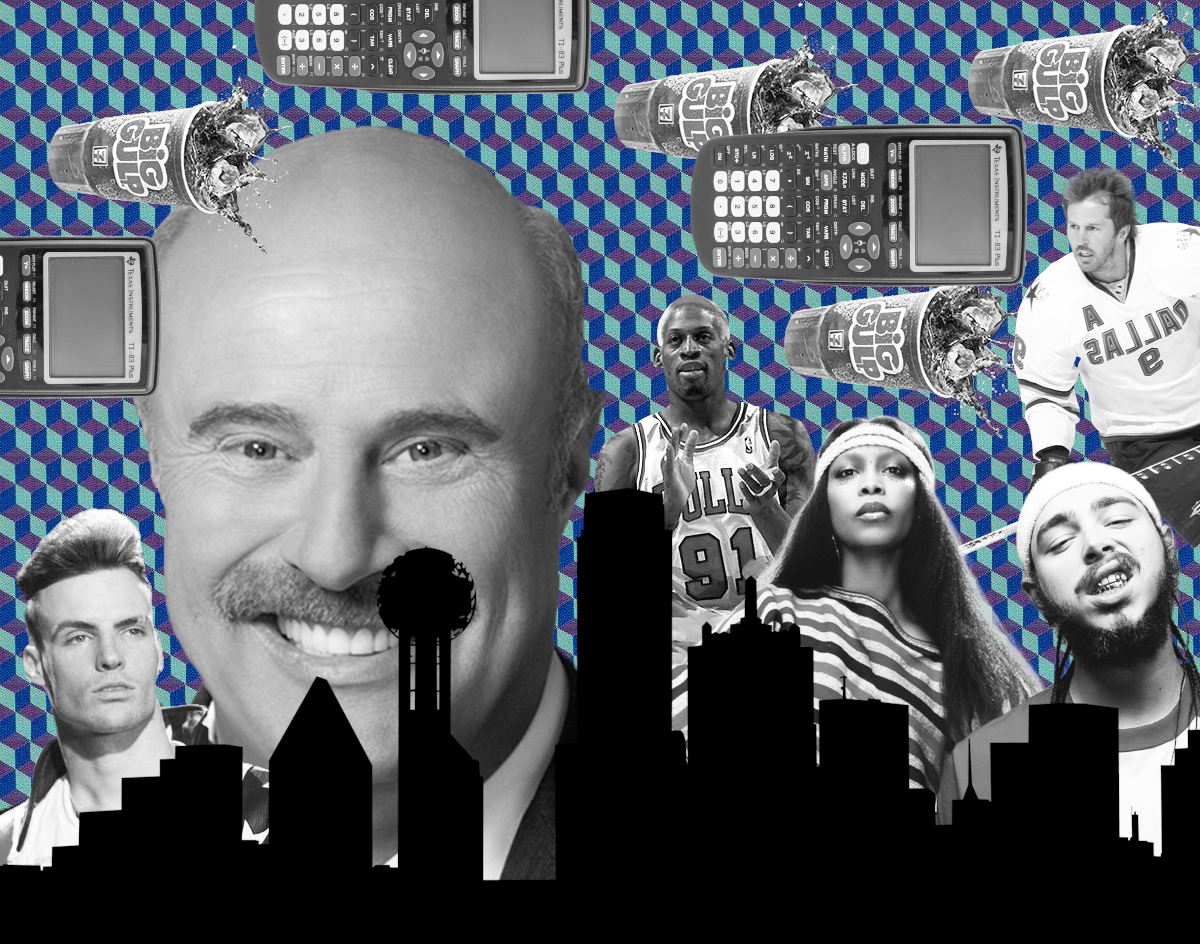 From Legends Like Dirk Nowitzki And Erykah Badu To Younger Faces Such As Selena Gomez, You Probably Share A Birth Year With Someone (Or Something) Iconic.

Though Dallas is nearly 200 years old, it’s actually quite a young city in comparison to other cities in Texas. What’s more, so many of its defining landmarks, figures and businesses that we have come to admire today have really only been around for a few decades.

Believe it or not, Big Tex and the Dallas Cowboys don’t predate Western civilization. They don’t even predate the microwave!

On top of that, so many of DFW’s most famous residents have only been born in the last half-century or so. Naturally, we wanted to compile a list of DFW figures in chronological according to the year they made their debut.

Normally, finding this out would involve a lot of boring Wikipedia rabbit holes or weird “celebrity birthday” sites that list niche Youtubers and TikTokers before, say, people you have actually heard of.

Fortunately, we’ve found a way to simplify the process in the form of a quiz. All you have to do is click below and scroll to your birth year to find out which Dallas icons and institutions you’re the same age as. Although, if you were born before 1964 or after 2004, you won’t find an answer here. Sorry, boomers. But also, what are you doing reading Central Track, anyway?

(Heads up: After hitting submit, you may need to scroll up to see your answer.)