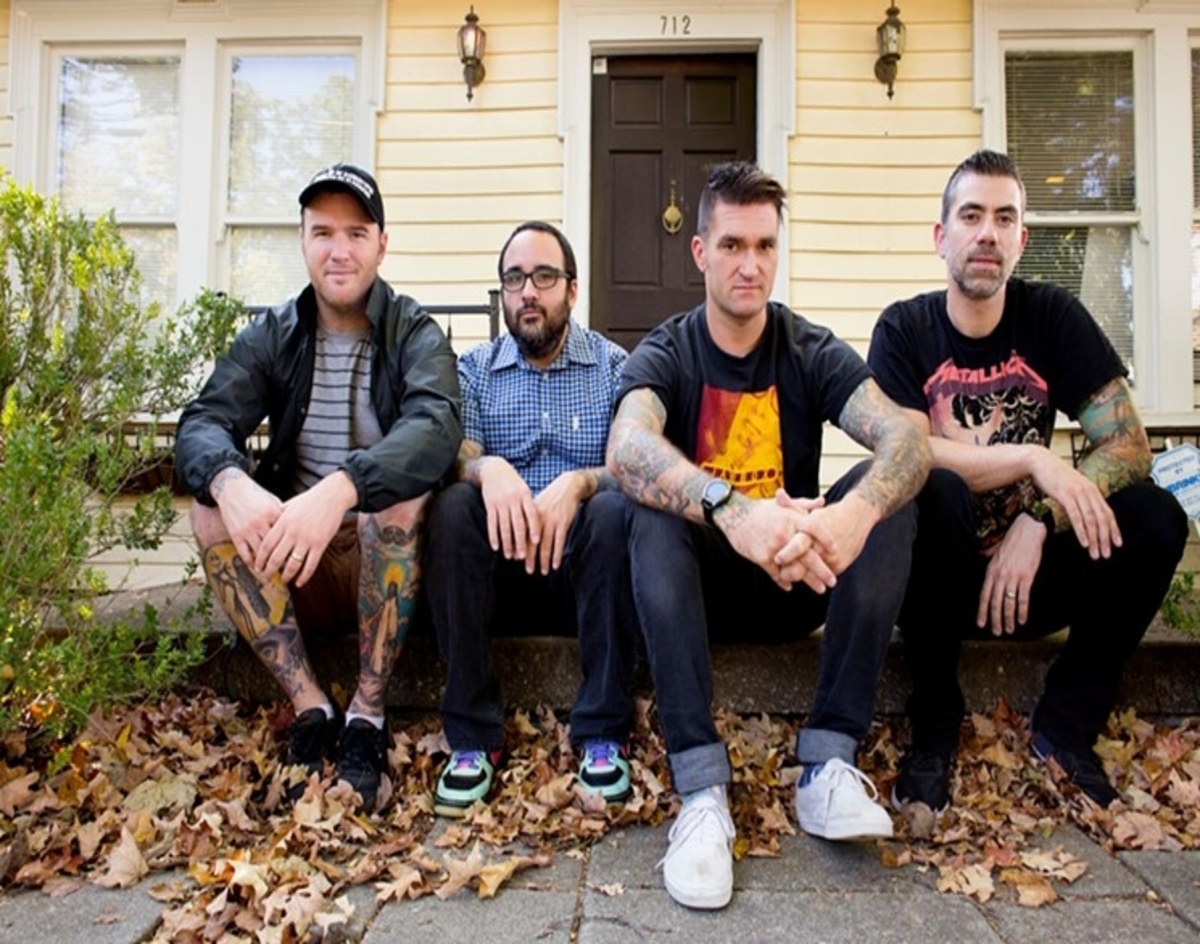 Let New Found Glory Be The Catalyst For Your Week, See PRETTYMUCH The Next Big Boy Band, Plan For The Futurebirds And So Much More.

That’s exciting for a number of reasons: The team made history with Rose Lavelle’s goal in the 61st minute, giving them the title of most goals scored in a FIFA Women’s World Cup tournament, with 26. They are also only the second women’s team to win back-to-back World Cups, and Coach Jill Ellis became the first coach to consecutively win the titles. Maybe badass was an understatement.

While we hate to be a buzzkill, it’s important to remember that despite all of this, our women’s national team still makes considerably less money than our U.S. men’s team, which has never won a single World Cup, and didn’t even qualify in 2018. To add salt to the wound, the women’s games have been generating more revenue than the men’s for three years, something your laziest twitter follower will try to falsely counter-argue for being the basis for lower pay.

Things do seem to be looking up for the fight in equal pay though, as the Wall Street Journal reported that mediation between the U.S. Soccer Federation and the women’s team would begin immediately following the World Cup.

Finally some good news to start your week off with, right? And that’s not even including this list of rad things to do in Dallas this week. — Alec Spicer

An Evening With Jane Fonda at Winspear Opera House
With no Vietnam veterans in attendance, we’d guess. — Garret Gravley

TC Superstar at Dan’s Silver Leaf
Dan’s has advised all attendees to brings their dancing shoes for TC Superstar’s dance pop tunes. The band will be supported by Glenda and Antigua. — TM

Little Mazarn at Dan’s Silver Leaf
Little Mazarn has a new album titled IO, and while we are not sure if it’s named after the moon of Jupiter or Hera’s priestess, is does fit their ethereal sound. — TM

The Levees at Six Springs Tavern
All Justin Mills needs is a clawhammer banjo, a guitar and his voice and he can bring you some enjoyable folk music. — TM

Futurebirds at Club Dada
Once upon a time, Futurebirds played Dada with The Birds of Night and Dead Mockingbirds. We will probably never see curation that beautiful ever again, but we will have a chance to see the headliner at the same venue. — GG

Lil Wyte and Statik G: Summer of Sin Tour 2 at Trees
We’re not sure what qualifies 2019 as the Summer of Sin II, but apparently it  involves a white rapper from Memphis. — TM

Dude Elsberry at Backyard on Bell (Denton)
It has been quite a while since this native Austin favorite has made its way up to Denton, but they’re back with a new EP to play. — TM

Goons at Three Links
The Goons are an Austin-based band that encourage their fans to “Stay Goony,” and we’d hate to disobey that. They lineup also features Paper Saints and Rose Garden Funeral Party. — TM

PRETTYMUCH at The Pavilion at Toyota Music Facotry
Simon Cowell pretty much (heh) took on the form of Lou Pearlman and formed this American-Canadian boy band. — GG

Nightmares on Wax at It’ll Do Club
After getting his start in break dancing in the late ’80s, this West Yorkshire DJ now tours the world as DJ E.A.S.E. and Nightmare on Wax. — TM

Zach Deputy at Gas Monkey Bar N’ Grill
Zach Deputy’s website says he “dreamed up a sunny and soulful new sound that fuses hip-hop, funk, and folky pop with the spirited rhythms of soca and calypso.” Umm… what? — TM

Reckless Kelly at Lava Cantina
Reckless Kelly is a Texas country band that got its name from an obscure Australian comedy film, and you know what? It works. — TM

Yung Bans Texas Tarnation at Trees
Yung Bans is actually from Atlanta, Georgia, so we’re not sure what the tarnation part is about. All that’s coming to mind is Yosemite Sam. — TM

Super Nothing at Ridglea Theater (Fort Worth)
This band’s bandcamp says super nothing about them. Opening the show is Brohole, a band that is kind enough to let you know that they “write sad, but good music and are willing to scream it in a living room near you.” — TM