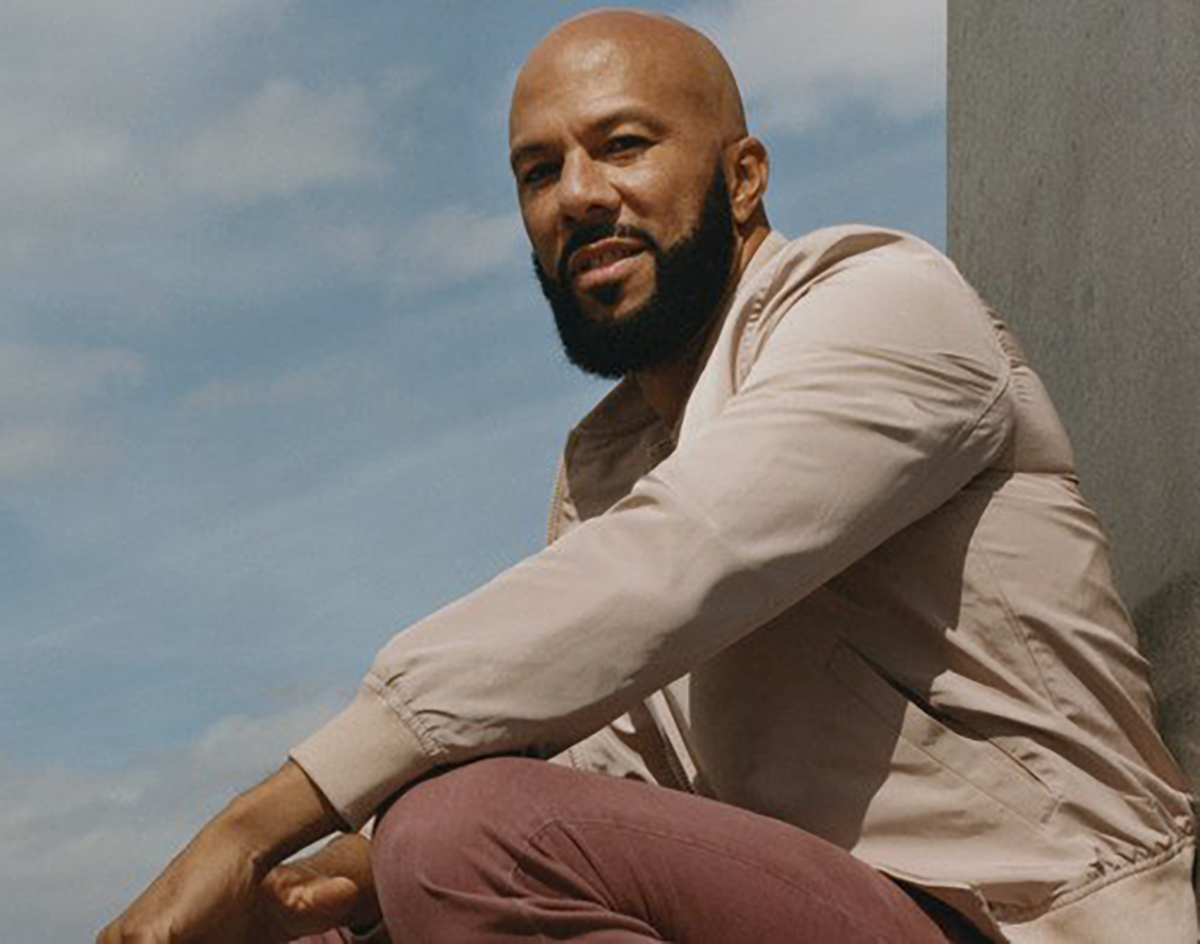 Drive Yourself Wild With Common, Refrain From Wasting Your Love On The Thotties With Chief Keef And Take It All Away From Puddle Of Mudd. Plus More!

Just when the overcrowded race for the 2020 Democratic nomination appeared to be dwindling down as candidate after candidate has dropped out, The Republicans — whether they like it or not — are joining in on the marathon that is American politics.

On Sunday, Joe Walsh, former United States House of Representatives for Illinois’ 8th congressional district and one-time Donald Trump supporter, announced his presidential campaign as a primary challenger to the president for the Republican party.

Friends, I’m in. We can’t take four more years of Donald Trump. And that’s why I’m running for President.

Let’s show the world we’re ready to be brave.

The most ironic part about the announcement is Walsh’s Tea Party past, which arguably led to the rise of figures like Donald Trump in the party. Did Joe Walsh just learn to be careful what you wish for?

Trump has yet to go on one of his infamous twitter rants, but it’s likely only a matter of time before he dubs Walsh a loser, right? In the meantime, there’s plenty of entertainment to keep you busy with this list of things do to in DFW this week. — Alec Spicer

Austin Lucas and The Bold Party at Sundown at Granada
Bloomington, Indiana native Austin Lucas has crafted his own unique sound of folk punk for a career spanning more than 20 years. He also lived in the Czech Republic for a few years. Sounds like the kind of guy you want to Czech a show out from. — JH

Kill the World at Dan’s Silverleaf (Denton)
Between climate change and the Amazon fires in Brazil right now, no one needs help killing the earth. You might as well enjoy this solid lineup of Paul Slavens, Brianne Sargent and Leoncarlo before the planet gets cancelled, though. — AS

Hank Von Hell at Gas Monkey Bar N’ Grill
Does anyone else think this punk rock legend’s face makeup is juggalo-adjacent? We’re into it. — JH

Summer Cannibals at Club Dada
We’re in no way condoning cannibalism, but the Texas heat drives people to do insane things. This band is from Portland though, so we don’t have any explanations for that. — AS

Siddartha at Cambridge Room at House of Blues
Siddartha is actually the solo rock project from Mexico native Jorge Siddhartha González Ibarra. Fans might know him from the Latin Grammy-winning band Zoe, though. — AS

Chief Keef at RBC
This one’s for the bitches who love Sosa. — AS

Brave Little Howl at Granada Theater
This band describes itself as “the flesh and blood realization of Americana-Indie Rock filtered through the steamy Texas winter.” Steamy is… one way to put it, we guess. — AS

Common at Bomb Factory
Wishful thinking here, but what if Erykah Badu made a surprise appearance at this show and sang “Love of My Life”? Wouldn’t that be awesome? — GG

Nebula at Three Links
Nebula, joined by Sasquatch, is stopping in Dallas for the “Holy Sh*t” tour — a name shared by Nebula’s latest album from Psych Sounds Records. — AS

The Roomsounds at Gas Monkey Bar N’ Grill
The Roomsounds is the real life version of that “I’m not from Texas but I got here ads fast as I could,” bumper sticker. We’ll get behind that any day. — JH

Puddle of Mudd at House of Blues
Remember back in 2014 when Puddle of Mudd front man Wes Scantlin had a meltdown at Trees? Well, he is coming back through town with Tantric, Trapt and Saliva. Not at Trees this time, though. — GG

Vic Mensa & Jesse at Granada Theater
The former is an outspoken Chicago rapper who toured with Jay-Z last year, and the latter is a member of the Neighbourhood. So, there’s that. — GG

Dezorah at Three Links
This McAllen “post-progressive” band has been at it for five years, and within that timeframe, has shared bills with acts such as Sparta and Le Butcherettes. The outfit’s most recent release, 2018’s Creando Azul, was produced and mixed by Alex Bhore (ex-This Will Destroy You) at John Congleton’s Elmwood Studio. — GG

Audic Empire at Deep Ellum Art Co.
Hailing from Austin, Audic Empire blends reggae, hip-hop, psychedelic rock and literally everything else, it seems. The band also named its debut album “Sativa Sunrise,” if you needed to know what it pairs well with. — AS

Tessa Violet at House Of Blues
A sign of the times, Tessa Violet got her start as a viral youtuber before parlaying those millions of views to into a pretty illustrious career in indie pop. — AS

The Office trivia night at Texas Ale Project
Beers, beats, battling other The Office stans. Whatever, I tried. — AS

Carlos Rivera at Majestic Theatre
Carlos Rivera won a season of La Academia, a Mexican reality show comparable to American Idol. The only difference is most of its winners actually seem to have careers after they win. — AS