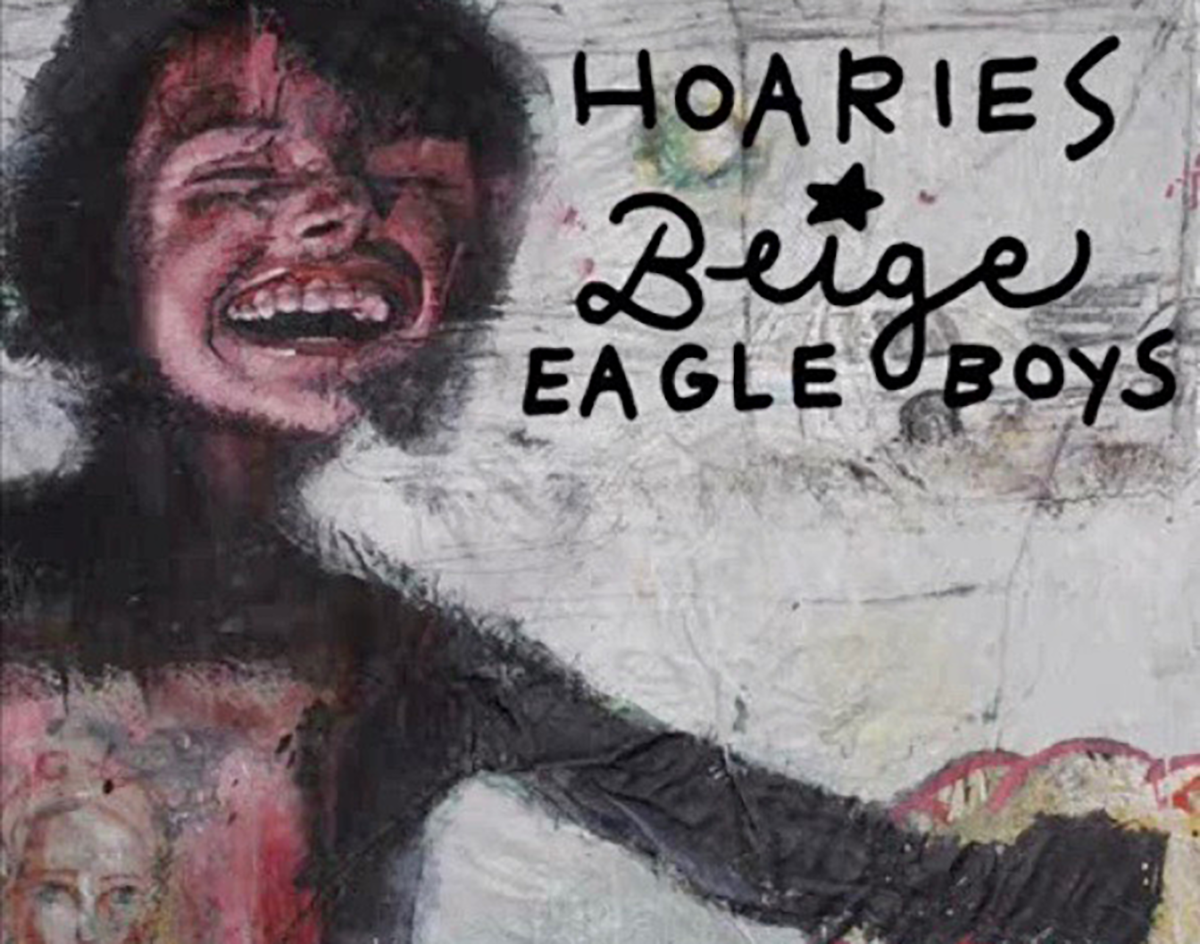 Check Out The New Noise Rock Knocker From The Ambitious Band That Already Knows A Thing Or Two About The North Texas Punk Scene.

Hoaries – “Part Knocks”
RIYL: Scratch Acid, Black Flag, Wipers.
What Else You Should Know: As of late, Fort Worth noise rock outfit Hoaries has become of one of the DFW punk scene’s “it” bands, and as evidenced by its increasing presence in Deep Ellum alone, that momentum is only continuing to snowball.

But as fresh as Hoaries is, its members are no neophytes — vocalist Jeff Helland had a rather long tenure with the now-defunct White Drugs, and a subsequent run with Creepeth. Bassist John Newberry was in the experimental band Errors of Metabolism and punk band Deep Snapper. Drummer Clay Stinnett played in acts such as Ghostcar. And finally, Guitarist Britt Robisheaux is a revered producer and engineer who co-owns Cloudland Recording Studio and Dreamy Life Records, with a CV includes The Theater Fire, Drug Mountain and Most Efficient Women.

Any band that has paid the dues of a collective caliber as noted above does not need to prove itself, but Hoaries has done it anyway with its latest track “Part Knocks.”

This song’s duration falls a hair under a minute and a half, and in true punk fashion,  is cacophonous and punchy. Helland articulately screams in a high vocal register over guitars that recall the styles of Drive Like Jehu and, in a way, Black Flag (think of a happy marriage between Side A and Side B of My War.)

Suffice to say, it rips.