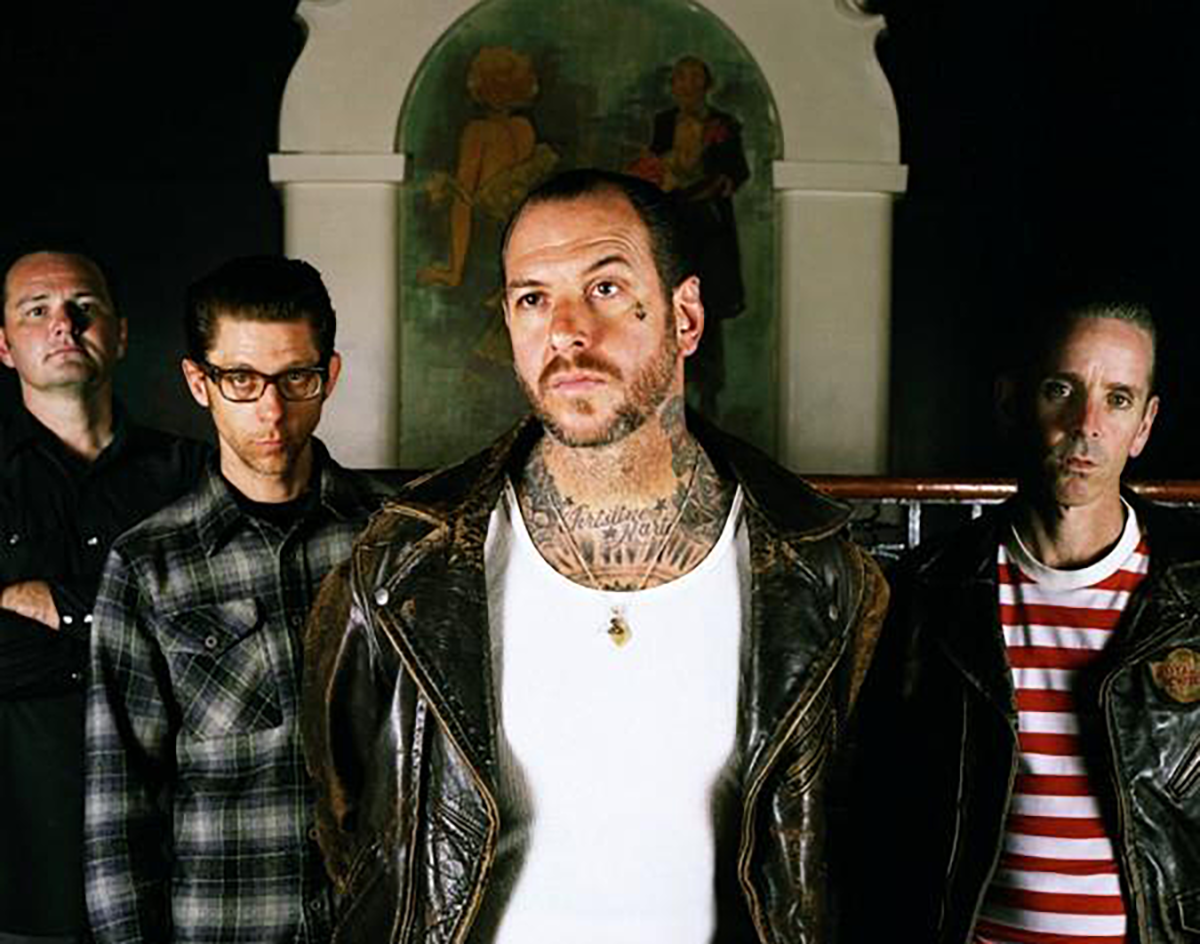 Reach For The Sky With Social Distortion, Get Lost In Refinery29’s Instagram Experience Of 29Rooms And Escape This Crazy World With Jamestown Revival. Plus More!

The iconic brown grizzly bear with the tan forest ranger hat, who always reminded us that only we could prevent wild fires, turned 75 years old.

On Aug. 9, 1944, Smokey first appeared in a poster that read, “Smokey says – Care will prevent 9 out of 10 forest fires,” making him the longest-running public service ad campaign.

Smokey’s debut was born from the worries of Los Padres National Forest officials, after Japanese submarines attacked an oil field nearby. The War Advertising Council, with the help of American illustrator Albert Staehle, eventually came up with Smokey to warn people of the dangers of forest fires. We’ve never known a better PSA figure since — thankfully, too, as the pre-Smokey ads were pretty racist during the U.S. and Japanese conflict.

In honor of Smokey’s birthday, we decided to put together a of things to do in Dallas this week that don’t include open flames in wooded areas. — Stephanie Salas-Vega

Dude Perfect Night 2 at Allen Event Center
These guys are headquartered in Frisco, so this feels like when that band you know that plays at your home bar every week books a headlining show in the next town over every six months. — Travis McMillan

Refinery29’s 29Rooms
Dallas is one of just a few cities that gets this “reality-expanding immersive experience” this summer, so why not take advantage of it before it’s gone in a couple weeks? — SSV

The Claypool Lennon Delirium at House of Blues
Les Claypool joins John and Yoko’s son, Sean Lennon, for a night of cosmic, psychedelic rock. Sean is big into transcendental meditation, so maybe his music will put you at ease. — TM

Sidney Gish at Club Dada
Months following a series of tours with the likes of Mitski, Vundabar, Camp Cope and Petal, Boston-based singer-songwriter Sidney Gish is embarking on a tour that includes her first ever headline stop in DFW. — GG

Fiddler on the Roof at Music Hall at Fair Park
Doesn’t this kind of sound like it could be a Mumford and Sons cover band? It’s a touring musical. — SSV

Thomas Csorba at Sundown at the Granada
Thomas Csorba is an aspiring music storyteller from Waco who is following in the footsteps of Townes Van Zant and Woody Guthrie. Quite the big shoes to fill. — TM

The Faint at Gas Monkey Live!
Fun fact: In the mid-’90s, Conor Oberst of Bright Eyes was briefly a member of the Faint when it was still known as Norman Bailer. — TM

The Infamous Stringdusters at The Rustic
Infamous is defined as “well known for some bad quality or deed.” They cannot be that bad at dusting a few strings if they’re booking shows, right? — TM

Jamestown Revival at The Kessler
Are we the only ones who always mistakenly think of Jonestown when we hear this band’s name? You’re probably safe to drink the kool-aid at this show, though. — TM

Amy Lavere & Will Sexton at Dan’s Silverleaf (Denton)
This husband & wife duo specializes in Americana music and love — but mostly Americana music that Amy plays a stand-up bass for. — TM

Big Cedar Fever and Summer Dean at The Post
Big Ceder Fever is when you get a temperature and your skin begins to harden and have the appearance of wood, it is also accompanied by the strong scent of a cedar forest. Or maybe it’s just a band. — TM

Jakob Ogawa and Nathan Bajar at Club Dada
If you have never heard of Jakob Ogawa, that’s because you are not on SoundCloud, where multiple songs of his are racking up six-digit streaming numbers. Welcome to the future. — GG

Forq at Deep Ellum Art Co.
Forq says they are a jazz fusion band, and they’re apparently too humble to say they have one of the best band names for a jazz fusion band. The Funky Knuckles and Wednesday Night Titans open. — TM

The Bralettes at The Ridglea Theater (Fort Worth)
We’ll never pass up a chance to catch a show from The Bralettes, and neither should you. — TM

Housecall at Trees
Do you know how many bands have some form of the name Housecall? It’s a lot. — TM