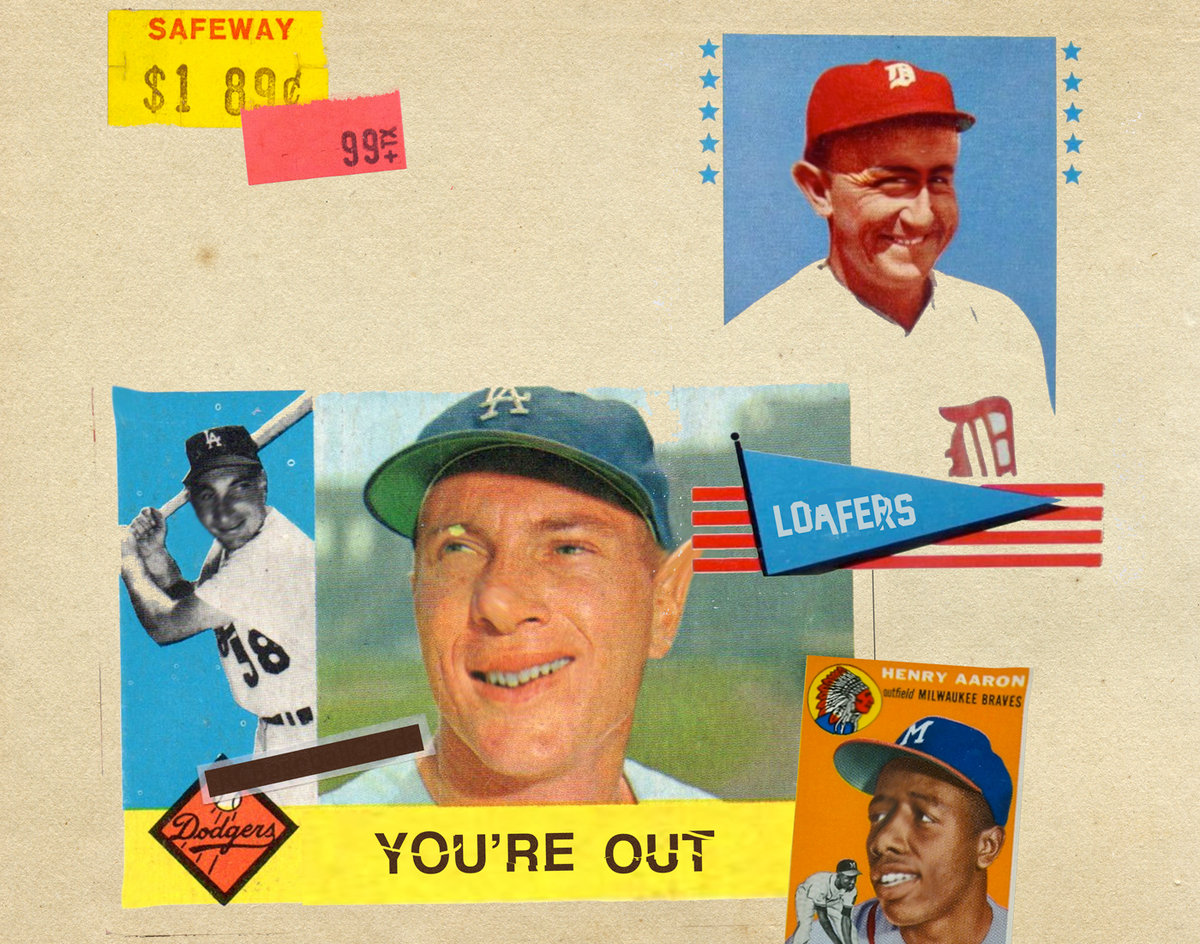 Loafers Hits A Home Run With Its First New Release In A Year — A Baseball-Inspired Demo That Sounds Too Good To Be A Demo.

Loafers – “You’re Out”
RIYL: Songs written from the perspective of umpires
What Else You Should Know: While Dallas via Waco garage-punk outfit Loafers has had a considerably sparse output over the past couple years, it has maintained a residual pulse following the releases of  “No Cowboys” and “Formaldehyde.” Now, for the first time in a year, Loafers has graced us with a short, punchy demo for a baseball-themed track called “You’re Out.”

Led by bustling chords, vocalist Taylor Smith opens the song with the lyrical passage/chorus “Strike one / Strike two / Strike three / You’re out!” Evidently, subtlety isn’t a quality that the band is shooting for, but hey, this song rips.

Clocking in at less than two minutes, this song possesses all the earmarks of a garage punk banger: brevity, catchiness, an upbeat demeanor and warm, lo-fi fuzziness. None of these traits, of course, are unprecedented for Loafers, as this seems perfectly on brand for the outfit, but you know what they say — if it ain’t broke, don’t fix it.

The Goner Records/Dirtnap Records sound is very much present in the sound, but the fuzzy, jangly nature of the track also traces Jason Falkner’s brand of power-pop.