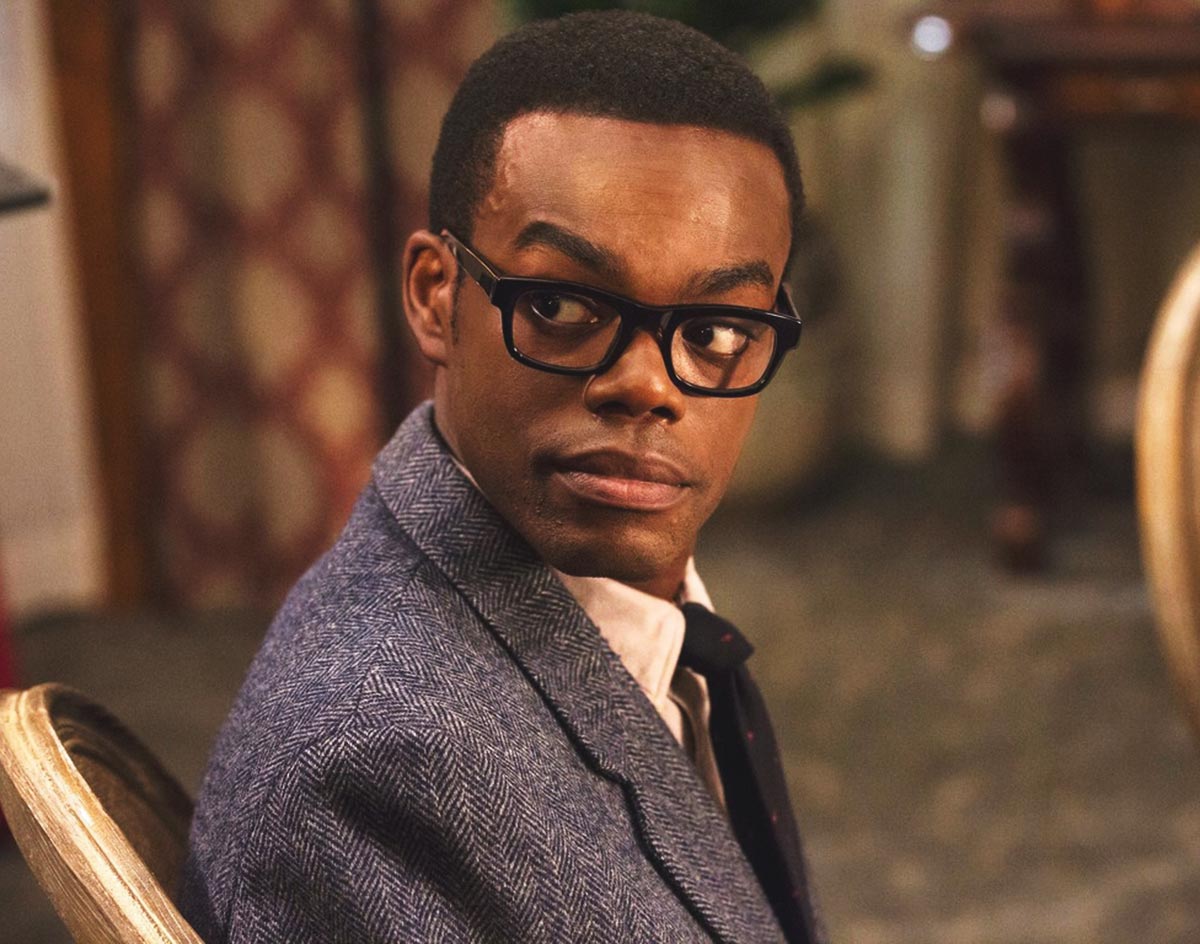 Indulge In Fat Tuesday, Meet Chidi From The Good Place, Spark Up With Wiz Khalifa & Curren$y And More Killer Ways To Get You Through The Week.

If ever you feel as if you simply do not fit in, consider the plight of this 36-foot-long humpback whale that was found in the woods of the Brazilian Amazon, more than 50 feet away from the ocean shoreline — dead, of course.

Alone and where you don’t belong is a terrible way to leave this world.

One way to avoid such a fate? Going out and finding your scene by attending some kickass events around town and meeting likeminded people who enjoy the same things you do. Hey, it’s can’t hurt.

Lucky you, then, that the below text is a list of places where you can do just that this week.

So get out there and live! Also, my apologies for this truly dark intro, lol. — Pete Freedman

2019 Singer-Songwriter Competition Kickoff at The Blue Light
Starting tonight and running throughout the entire month’s worth of Mondays, Blue Light is hosting its first-ever singer-songwriter competition, where the top prize is a cool $1,000. — Cory Graves

Mardi Craw at The Rustic
The Uptown venue’s Fat Tuesday party — featuring a crawfish boil, jambalaya and the music of Austin soulstress Tameca Jones — is free to get into with an RSVP here. — PF

Men I Trust at Dada
Hell of a name on this Montreal-sprung indie electro-pop trio. — PF

Judiciary, Creeping Death, Vatican, Alias, Shame and more at The Prophet Bar
You’re not hardcore unless you live hardcore, and the theme of this bill is way hardcore. — PF

John 5 & The Creatures at Trees
Do you prefer your guitar shredded? Then John 5 is for you. Jared James Nichols, Dead Girls Academy and Nytrate open. — PF

Wiz Khalifa + Curren$y at House of Blues
The rapper behind such hits as “We Dem Boyz” and “Black and Yellow” returns to Dallas as part of the aptly named 2009 Tour. Fellow marijuana advocate Curren$y co-headlines. — Garrett Gravley

HomeTOWNESfest at Fort Worth Live
A gaggle of Fort Worth singer songwriters gather to perform homages to the late, great Cowtown native Townes Vaan Zandt. — PF

Jake Ward at The Blue Light
If you haven’t been yet, then we’d say this Corpus Christi-sprung Texas country artist is as good a reason as any to check out this still-new Deep Ellum venue’s digs. — PF

RC & The Gritz Album Release at Three Links
The Grammy-winning members of Erykah Badu’s play their own songs too, and they flex their consider talents impressively on Analog World, their new LP that this show celebrates. — PF

Reporting Across Social and Political Divides Discussion at The Wild Detectives
Yet another event in the Oak Cliff bookstore’s month-long focus on journalism, this one focuses on how the media focuses on social and political barriers, both figurative and literal. Among those involved in the discussion is Central Track alum Obed Manuel, currently a Report For America fellow at the Dallas Morning News. — PF