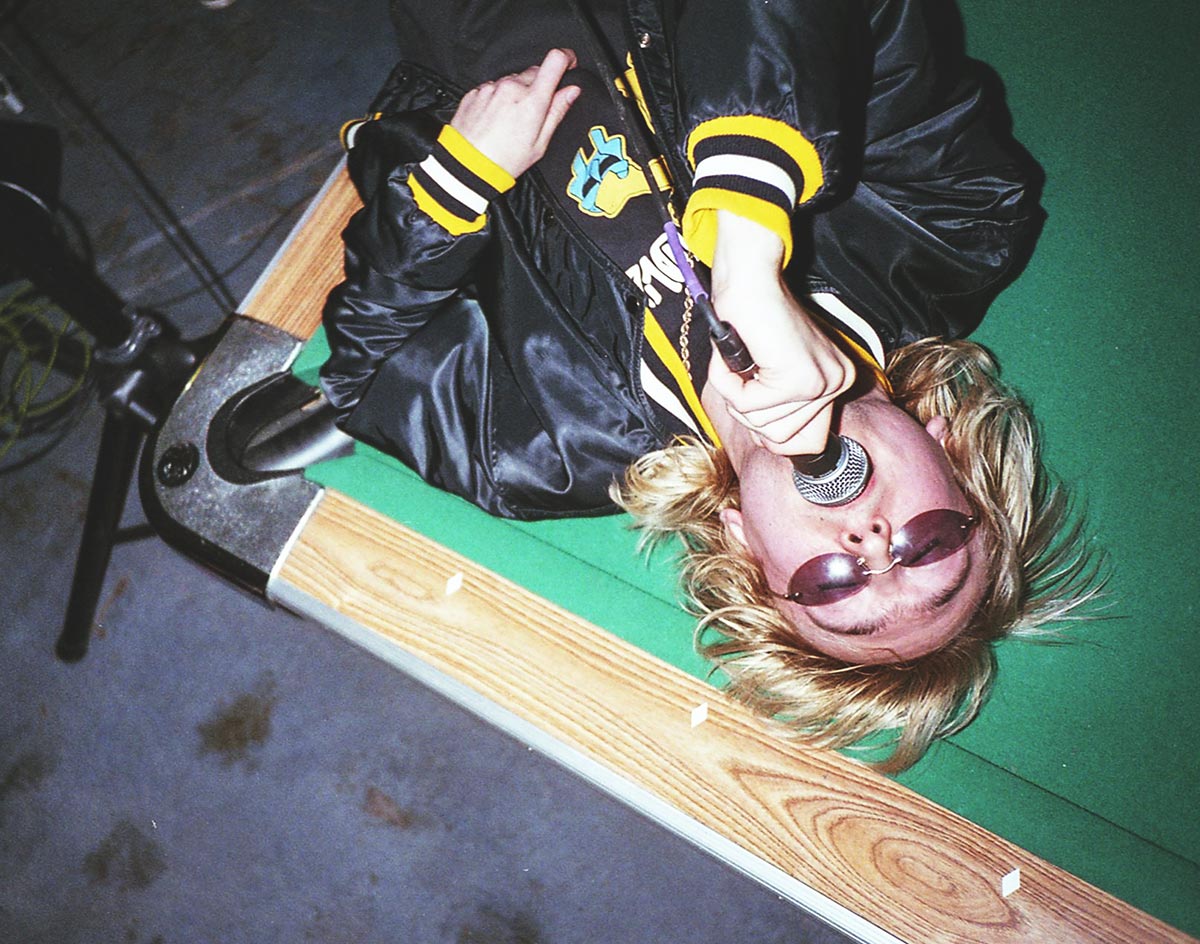 Check Out The Incredibly Named Fort Worth Rocker Steve Gnash’s New Single, Which Was Released In Conjunction With His Own New Usher-Nodding Fragrance.

Steve Gnash – “Las Colinas Part 1”
RIYL: A sensory-heavy musical experience that can be enhanced with smell.
What else you should know: Usher may have written “Confessions (Interlude)” and “Confessions Part II,” and he may have five different celebrity-branded perfumes to his name. But he didn’t once think to name any of his fragrances “Confessions.”

Noticing this irrefutable void in the music and beauty world, Fort Worth rocker Steve Gnash decided to launch his new fragrance CONFE$$ION$ last Friday, in conjunction with the release of his new single “Las Colinas Part 1.” To celebrate, he played a single and fragrance release party at Denton house venue The Cave with Modern Modem, Native Fox and Beauty Parlor.

As if it wasn’t already evident with his innovative approach to branding and merchandising, Gnash is venturing into uncharted waters — and his most recent music output is no exception to that. “Las Colinas Part 1” possesses the signature power-pop song structure and lo-fi production one could expect from Gnash’s past releases, but the Moog instrumentals give things a more distinctive touch this time around.

The track’s opening guitar chords have reverb that gives off a Black Lips vibe and, by the second verse, Gnash ventures into his higher vocal register while singing about microdosing, thus adding even more to the track’s psychedelic sensibilities. But as “psychedelic” as this song is, it is also quaint and jangly in structure and aesthetic, channeling the likeness of C86 acts such as The Vaselines and Talulah Gosh.

It’s rather easy to identify Gnash by sound, sure. But now you can do so via smell as well.