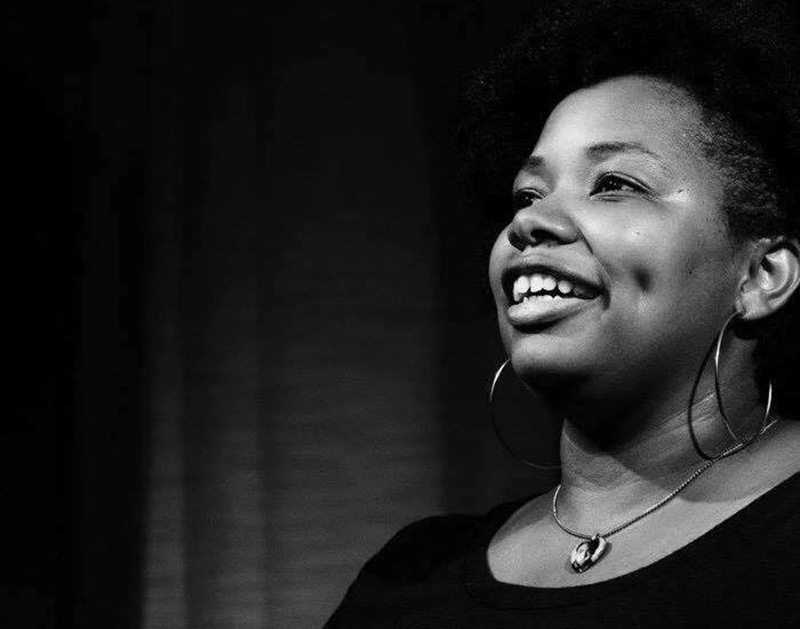 And, Wouldn’t You Know It, They All Have Something Else In Common, Too!

At the end of each year since 2014, stand-up comedian Zach Broussard has posted his list of the top 1,000 working comedians — although, as one might expect given his profession, each list has come with a unique twist to call its own.

When he launched the concept, right at the height of Tumblr culture, Broussard posted his choices on that then-quite-popular social medium. The next year, he mocked slideshow clickbait culture with a gallery viewers had to click all the way through in order to see the list unveiled. Last year, he published his list across ten billboards he’d rented around Los Angeles. And this year, naturally, he revealed his choices via a Facebook Live video hosted by Thrillist.

But, as AV Club notes, Broussard also added a second, perfectly 2017 twist to this year’s countdown: All 1,000 of the stand-ups who made the cut on this year’s list — including a number of comics Dallas’ own comedy community! — are female.

See Also: No Laughing Matter. // The Website I Am Female Comic Allows Women in Stand-Up and Improv to Talk About Harassment They’ve Experienced.

A thousand names is a lot to parse through, but we’ve so far counted at least 18 names with local ties on the list. Here they are, along with the order in which they were place on the list.

In public social media conversations about the Monday night-published list, the comedians included have expressed a mix of flattery and confusion, with some pointing out that it’s clear that Broussard simply performed Google searches of festivals and comedy clubs to find females to include. And, falling in line with that theory, 17 of the above 18 names indeed appear among the first 35 names mentioned on Dallas Comedy House’s “Performers” page.

Still, it’s a humorous counter-argument to the ridiculous “Why Women Aren’t Funny” stance. And it’s undoubtedly cool to see so many local comics getting recognized — regardless of gender — including some of the ones we’ve interviewed for our Humor Us series about the North Texas comedy scene (see hyperlinks above).