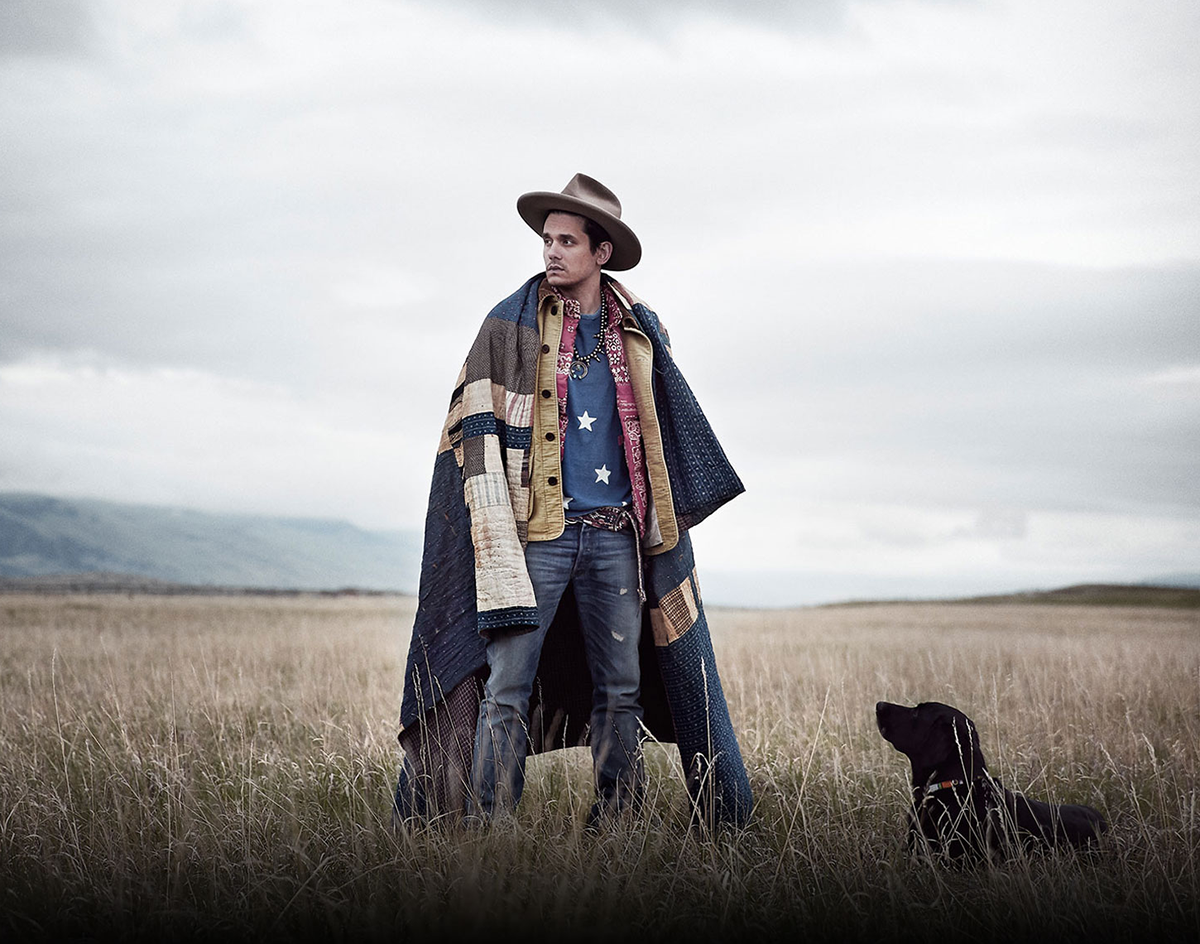 Wait On The World To Change With John Mayer, Help Drag Race’s Katya With Her One Woman Show And Find Somebody To Love With Agent Orange. Plus More!

Weird how the universe works, right? “Waiting On The World To Change,” seems to be the anthem lately as another mass shooting has shattered Texas. Just under a month after a shooting in El Paso left 22 people dead and several more injured, 7 people have died in Midland and Odessa, with 21 more injured.

While we’re once again rocked the senselessness of gun violence, we aren’t surprised. What is being done to prevent this, exactly? Who is on our side here? Who is working to make sure we can leave our homes without constantly asking ourselves what we should in the event of a mass shooting? Why is anyone ok with being in a climate where that’s a literal every day question we ask ourselves?

“This is fucked up, and if we don’t call it out for what it is, if we’re not able to speak clearly, if we’re not able to act decisively, then we will continue to have this kind of bloodshed in America,” 2020 Democratic presidential candidate Beto O’Rourke said on CNN’s “State of the Union” regarding the shooting.

However, Beto O’Rourke is no longer representing Texas in the U.S. House of representatives to lead these kind of law-changing conversations. Instead, Texas has wacky state representatives like Matt Schaefer who claim that common sense gun laws aren’t the solutions, but that praying that for victims is what’s needed. Who let this guy make any decisions?

And while it seems odd to suggest a list of things to do to take your mind off all this absolute insanity, something has to give you a reason to stay in good spirits, right? We could all use a little bit of that. — Alec Spicer

Evergrey at Gas Monkey Bar N’ Grill
Evergrey is a prog-metal band from Sweden that released its first album in five years titled The Atlantic earlier this year. A hefty supporting lineup of Shattered Sun, Tulip, Aesop and From Creation open the show. — AS

Hickoids at Dan’s Silverleaf (Denton)
Hickoids has quite a… colorful history. The band began as hardcore country/punk band (?) in Austin in the early ’80s. Now, the band is on tour in support of its latest album All The World’s A Dressing Room: Live in L.A. 8.24.2018 with its final stop up in Denton. — Stephanie Salas-Vega

Oso Oso at Club Dada
Hailing from Long Beach, New York, Oso Oso is the solo project of Jade Lillitri, which just released a banger of an emo-pop album called Basking In The Glow. The Sidekicks and Future Teens open. — AS

Yip Deceiver at Ruins
The “tag-team all-analog dance” outfit Yip Deceiver consists of Nicolas Dobbratz and Davey Pierce, both of whom are longtime members of the breakout indie-pop band of Montreal. — GG

Ryley Walker with Wild Pink at Andy’s (Denton)
Referred to as a “reincarnation of the true American guitar player,” Ryley Walker is a Rockford, Illinois native with a slightly haunting take on modern indie-folk. Brooklyn-based Wild Pink opens the show. — AS

Soulfly at Gas Monkey Bar N’ Grill
With an ever-evolving sound and music inspired by everything from religion to politics to war, Soulfly has  crafted its own corner of the crowded metal sub-genres. Also on the heavy bill is Unearth, Incite, Prison, Arrival of Autumn, Leroy The Prophet and Bad Blood. — AS

Katya at Majestic Theatre
Everyone’s favorite bright red scare with the long blonde hair is stopping by the Majestic for the extended U.S. leg of her “Katya: Help Me I’m Dying” tour. — AS

Café Tacvba at House of Blues
Café Tacvba is celebrating its 30-year anniversary since the debut of its groundbreaking rock en español movement. — SSV

Passafire at Gas Monkey Bar N’ Grill
This is a show featuring three groups of almost all white guys who make reggae-inspired music. We’ll let you decide what that means. — SSV

Texicana at Sundown at Granada
Texicana is still new around these parts, but we’ve already featured it in our “Song of the Day” series, so you’ll just have to take our word for it. Chris J. Norwood opens. — AS

Trembler at Backyard on Bell (Denton)
Just in time for the end of sad boy summer, Barf Wave Records presents Houston-based “sad-rockers” to North Texas. Also on the bill are Chokey, Soggy, Bowtiger and a yet-to-be-announced surprise guest. — AS

John Mayer at American Airlines Center
Two months after he plays the Dos Equis Pavilion with Dead & Company in July, John Mayer will play Dallas yet again to perform cuts that aren’t from the Grateful Dead this time. — GG

Agent Orange at Three Links
The band that undoubtedly paved the way for your favorite surf-punk revival band is stopping by Texas for just two shows featuring The Turbo ACs and Dallas’ own Sealion. — AS


Toby Keith at The Theatre at Grand Prairie
Remember when this guy feuded with our hometown heroes, The Dixie Chicks? We never forgot, Keith. — AS

Roxane Gay at the University of North Texas
The critically-acclaimed writer and author of The New York Times’ “Bad Feminist” is stopping by the coliseum at UNT to discuss her trailblazing career, including being the first black woman to ever be a head writer at Marvel. — AS