Song Of The Day: The Happy Alright — “Loathe Letter II” 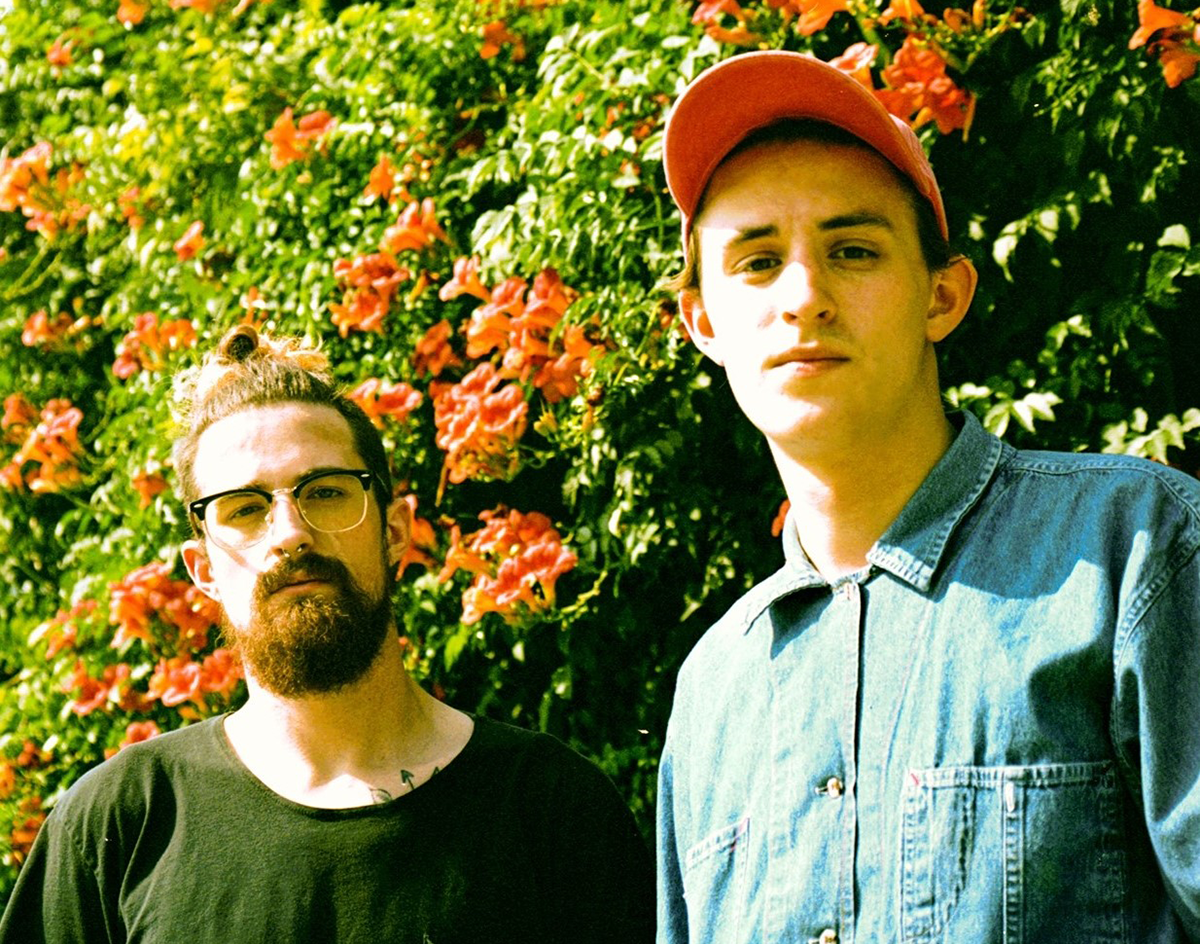 The Pop-Punk Band With Emo Tendencies Proves It Doesn’t Need To Reinvent The Wheel On Its New Single In Order To Mature.

The Happy Alright — “Loathe Letter II”
RIYL: Sunny Delight with a shot of vodka.
What Else You Should Know: Fresh off a summer tour comes a new song from The Happy Alright — a long-running, sugary emo/pop-punk band. “Loathe Letter II” bears no resemblance to “Loathe Letter” from last year’s Run Home EP. While the first iteration of the song harkened back to the mid-2000s pop-punk of bands like The Rocket Summer, Spitalfield and Motion City Soundtrack, this new tune is decidedly much different.

Gone are electric guitars and crashing drum fills often found in The Happy Alright’s back catalog. Instead, “Loathe Letter II” is acoustic guitars, some keyboards, handclaps, snaps and some electric guitars with a cameo appearance by a booming kick drum and tambourine.

“This is a loathe letter to myself / I wrote it on a torn-out page / from a book that doesn’t go on a shelf” goes the opening line. While the singing, harmonies and strumming all evoke a joyous song, the lyrics say something different. It’s more about the dark side of one’s self and acknowledging it. With a wish to be erased from history in the chorus, “Loathe Letter II” feels like a strong amount of vodka in your otherwise sweet drink.

The Happy Alright is doing things correctly here. Rather than staying still playing a certain style forever, the band shows they can do more with less amplification and slower speeds. Minor chords and major chords can play together in harmony and they can work well. Not that there is anything wrong with what they have done. They are — for lack of a better word in describing any emo-tinged punk band who keeps playing together after a year or two — maturing.

Photo by Benjamin Lieber via The Happy Alright’s Facebook.