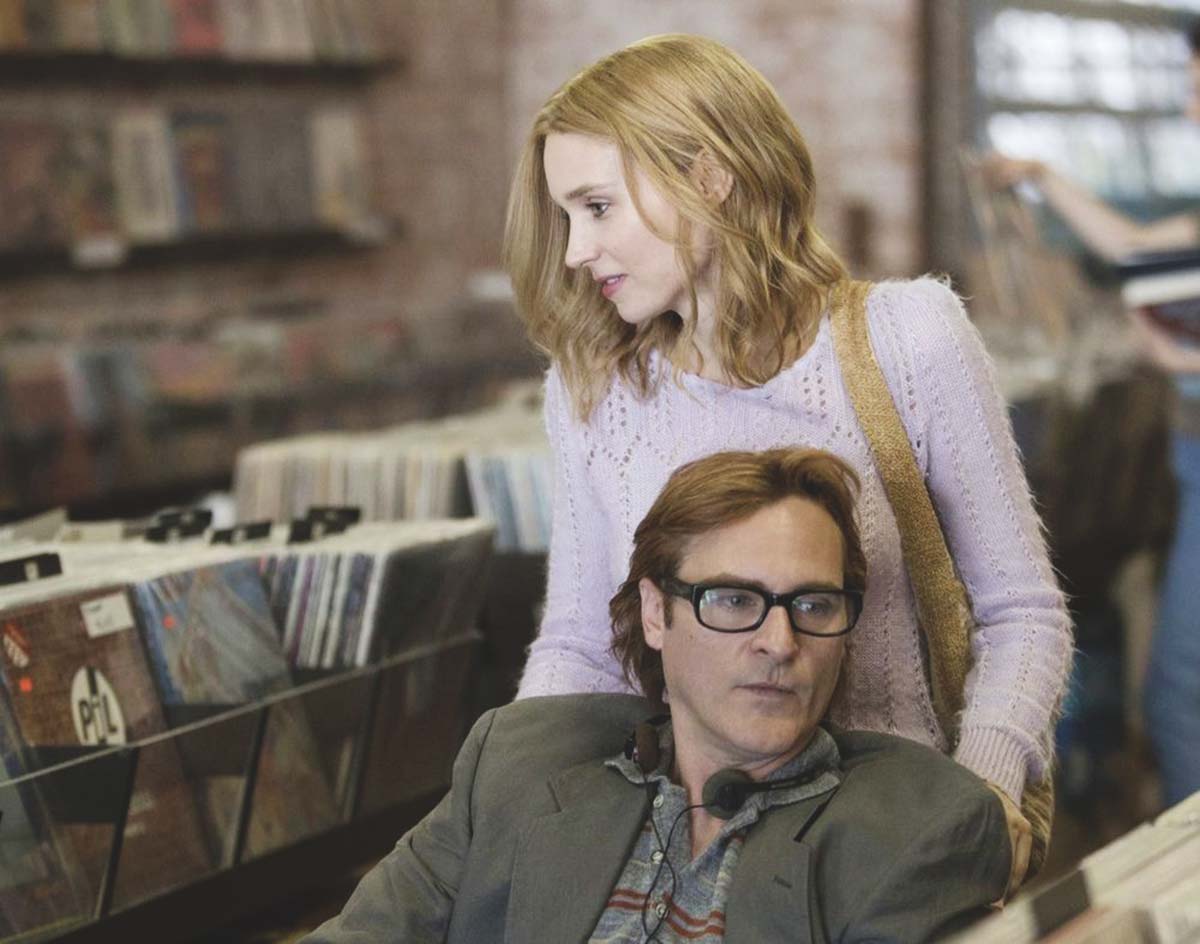 Curiously Released In Blockbuster Season, Don’t Worry, He Won’t Get Far On Foot Is A Fine Example Of Hollywood’s Best At The Other End Of The Spectrum.

John Callahan had his whole life ahead of him when he almost died.

He was a young twenty something, who’d drink so much that, more often than not, he’d wake up still drunk instead of hung over. Then he’d wander on down to the store, buy more alcohol before his hangover would hit, and start the cycle over again.

But his thirst for life and partying dried up one fateful night when, after bar-hopping with a friend, Callahan barely survived a car accident and was left a paraplegic. For the rest of his life, he battled alcoholism and spouts of depression, all the while dealing with the unanswerable question of “Why did this happen to me?”

In its telling of Callahan (Joaquin Phoenix) and his real-life struggles, Don’t Worry, He Won’t Get Far On Foot flashes through his most important life moments in nonlinear fashion. One moment, we’re following him through an Alcoholics Anonymous meeting where he meets his friend Donnie Green (Jonah Hill). The next, we’re watching him cope with how his mother gave him up for adoption, or how he’s adjusting to life in a wheelchair, or how he struggles to fight his impulse of drowning his sorrows with a drink — or perhaps the whole damn bottle.

More than jut a clever way of telling the story, the jump-around format gives the film some real gravitas. If makes a lot of sense, too: When you think of it, we rarely remember our lives linearly; we mostly just recall the big moments — and then those big moments help us remember other ones. Telling his story this way, we see how each part of Callahan’s life relates to others, or how one decision led to another fateful decision, even if they didn’t occur sequentially.

That’s particularly true of how Callahan rediscovers his love of art and begins drawing funny, albeit macabre, cartoons for newspapers as a career. Eventually, he finds healing through his art — and comes to enjoy, even relish, every criticism his work receives.

Throughout it all, director Gus Van Sant masterfully paints a portrait of how beneficial art can be to the soul, many thanks to brilliant turns from Phoenix and Hill. As Callahan’s quiet and calculated sponsor who is dealing with his own demons, Hill is able to flash a more subdued side of his acting chops than he typically is able to showcase. Phoenix, meanwhile, is just fantastic as Callahan, offering up an understated and powerful performance that will hits audiences right in their cores.

Released amidst a spate of blockbusters and films centered around superheroes,  Don’t Worry, He Won’t Get Far On Foot is bound to stand out. It’s the kind of acting-heavy drama we just don’t get too much of during the summer months. But it’s still a classic Hollywood tale about the depths of despair, the wonders of healing and the difficulties faced when one finds themselves at rock bottom.

And, as such, you can expect industry types to reward Van Sant, Phoenix and Hill for their efforts when awards season comes around at the end of the year.