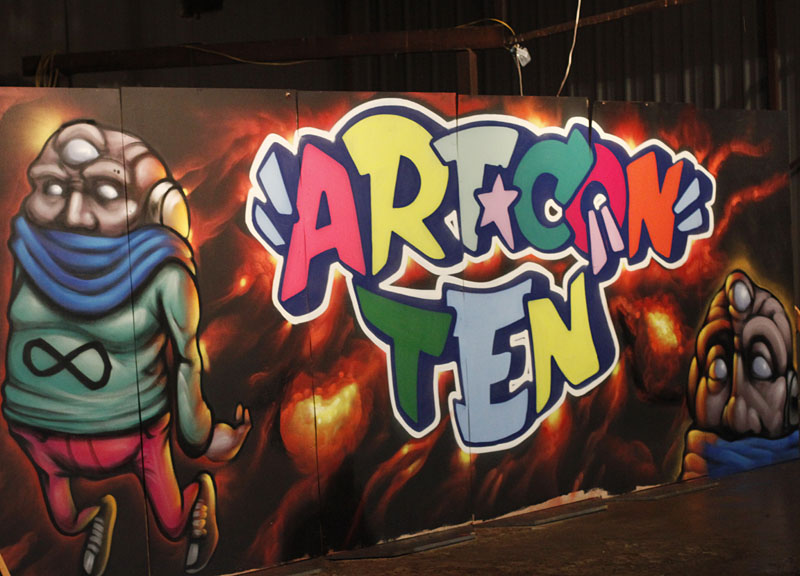 Now with ten years of proving its mettle under its belt, Art Conspiracy's brand of philanthropic and street-level art events have become borderline legendary. Around these parts, theirs are known as some of the biggest, can't-miss art affairs of the year.

And why not? At this point, it's almost as if Art Con can almost do no wrong. Over the course of the past decade, Art Con has used its savvy to raise more than $250,000 for small groups that provide arts and music programming in North Texas. It's just a very big deal now. If Art Con books it, people will come.

Such was clearly the case on Saturday night, too, as the crew behind the ever-expanding Art Con brand decided to host its biggest annual affair — its warehouse art auction — on a misty, 40-degree night and in an indoor-outdoor space in West Dallas. No, that inclement weather wouldn't stop Dallasites from showing up in droves on this night at all: Hundreds of people showed up to Art Con's 2014 home along Singleton Avenue, right across from Trinity Groves, on Saturday night to bid on 18-inch-by-18-inch plywood pieces donated and created by 100 local artists, with the funds raised going toward this year's beneficiary, Anita N. Martinez Ballet Folklorico.

The weather barely phased the eager bidders in attendance at all: Everyone came equipped with winter-wear and money to spend to go towards supporting the arts within Dallas. And they were generous with their bids, too: This year's most-coveted piece, created by surrealist sculptor Hobbes Vincent, went for over $2,000.

Per usual, it was a party, too. In addition to three separate auction times when could attendees to get their hands on a beautiful piece of artwork, the night also included performances from DeeJay CeePee, Son of Stan, The Happy Bullets and Booty Fade over on the Art Con X stage at the end of the warehouse. Also on hand and ready for the partaking? Multiple food trucks outside, a bar, a portable photo booth car, a life-size Operation game and an art scavenger hunt.

It was, to a degree, an opportunity to see and be seen. Such elements exist at events like this, naturally. But Saturday night's deal felt like so much more than that. Mostly, the organization's tenth annual auction felt like a celebration — not just for the beneficiary, but for the arts community in Dallas as a whole. 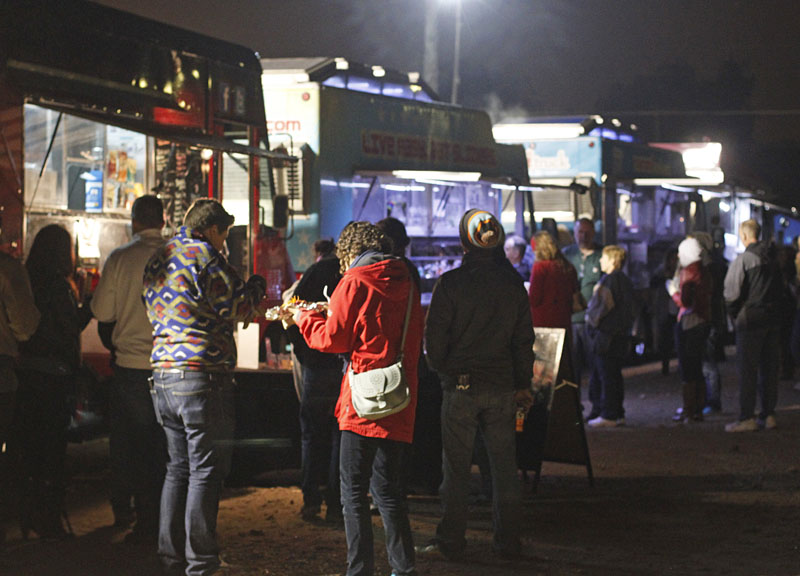 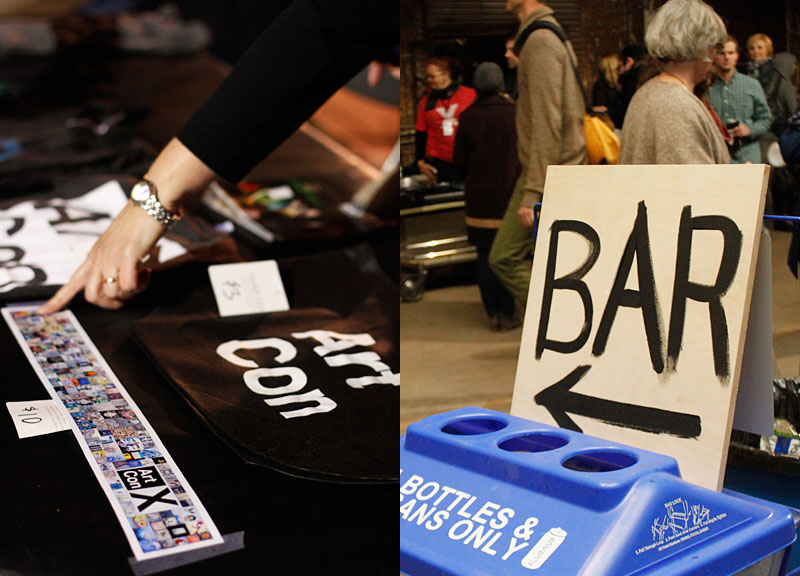 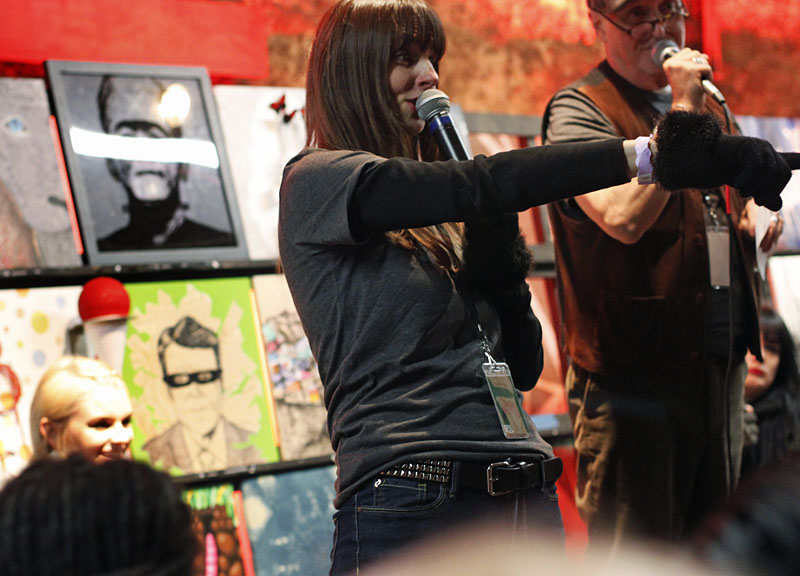 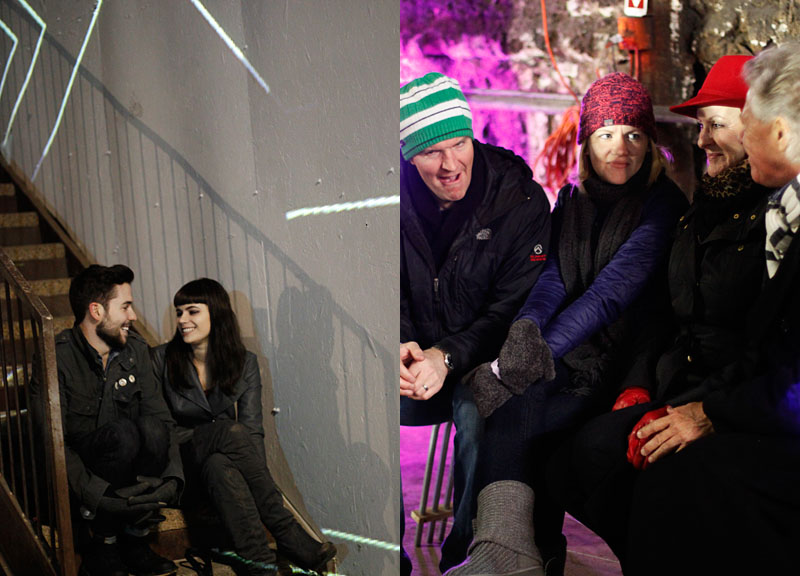 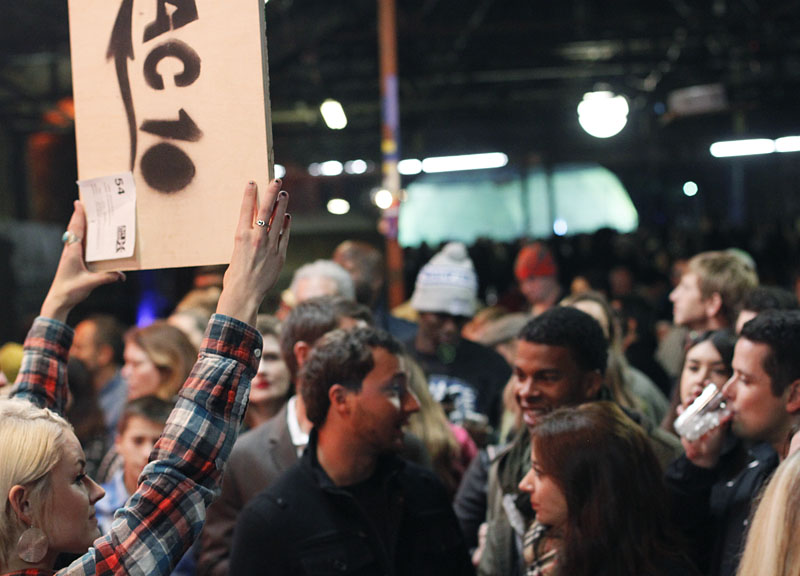 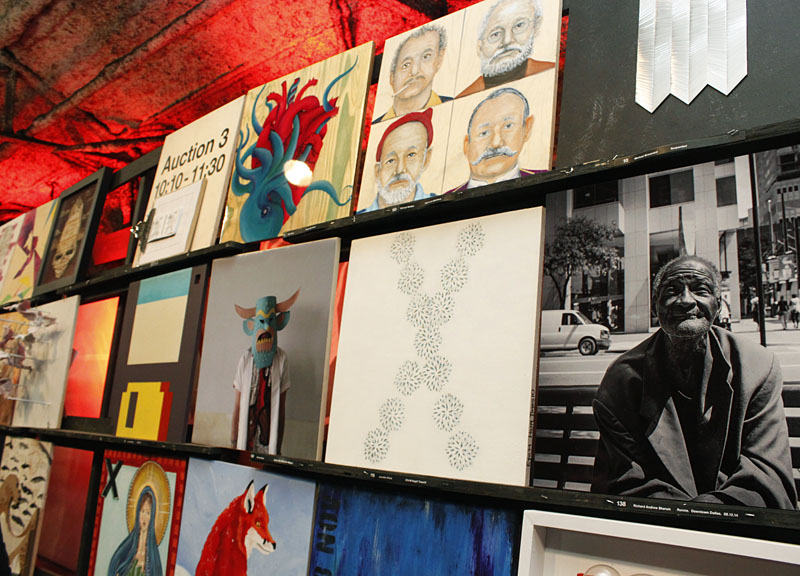 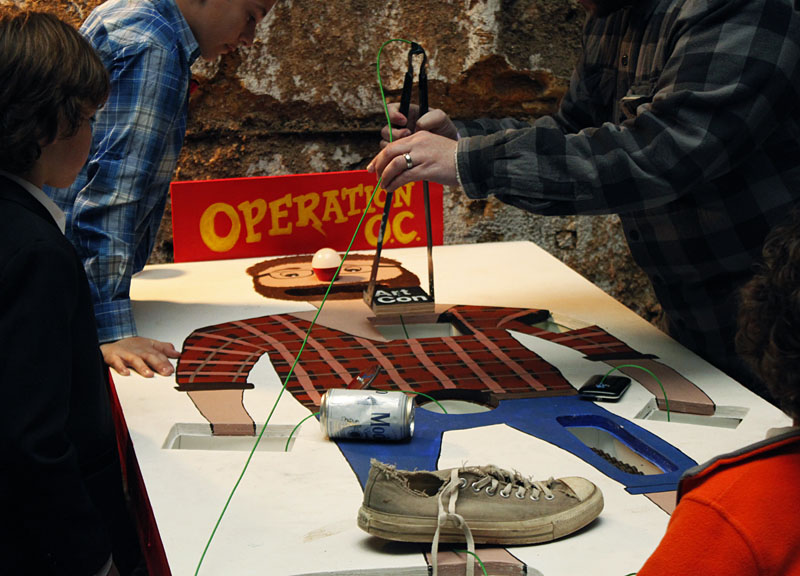 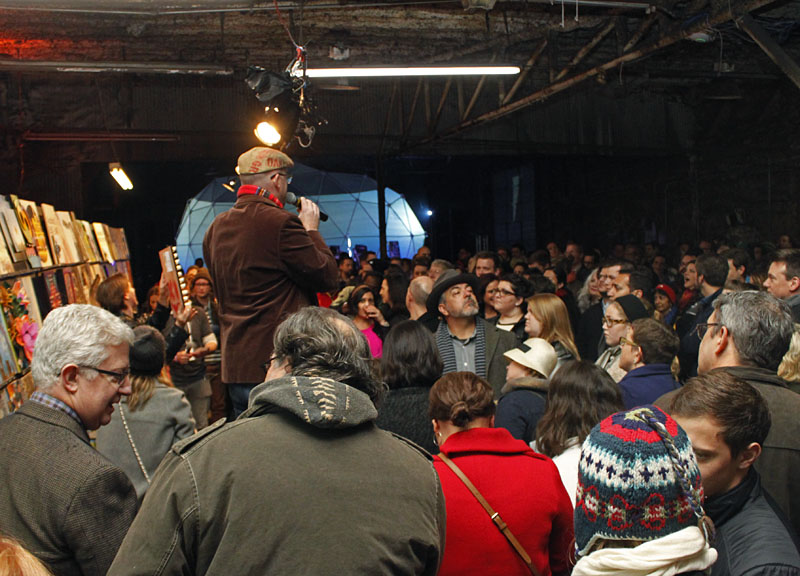 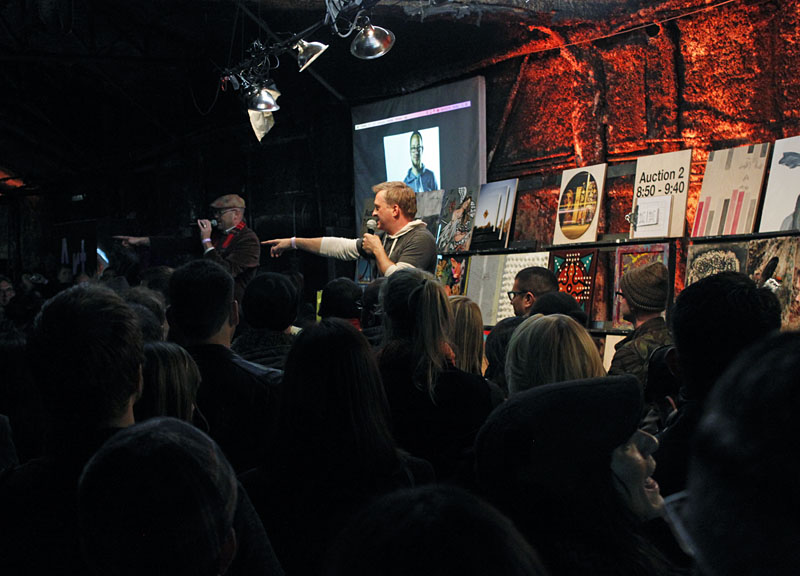 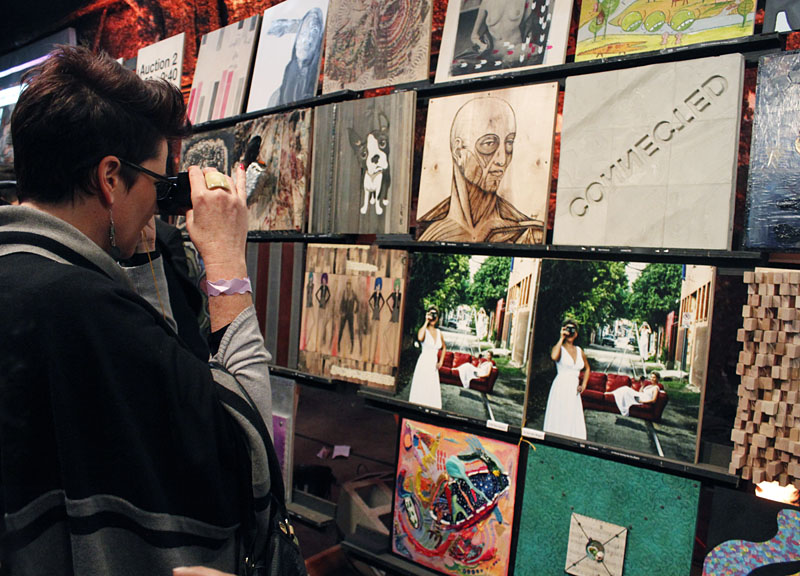 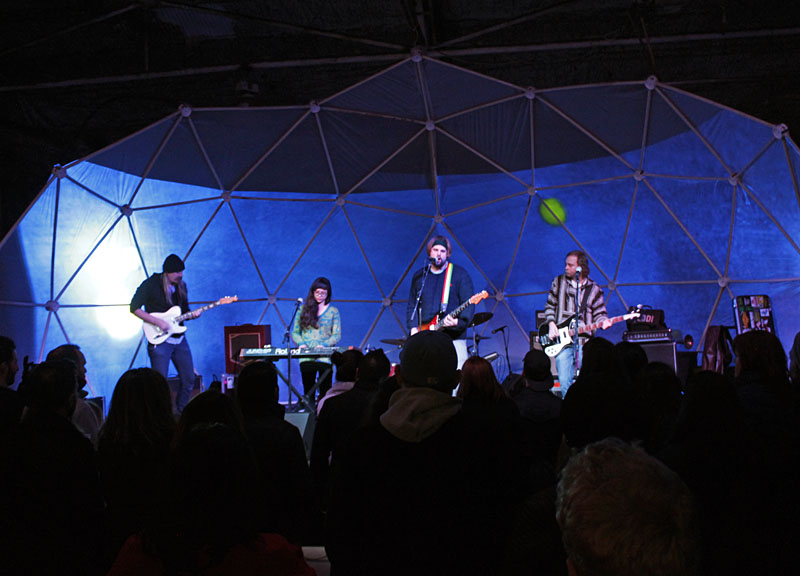 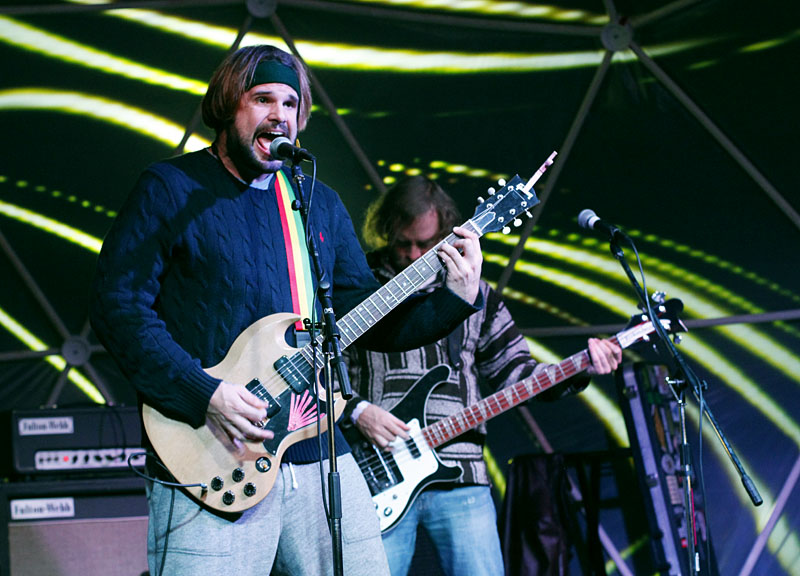 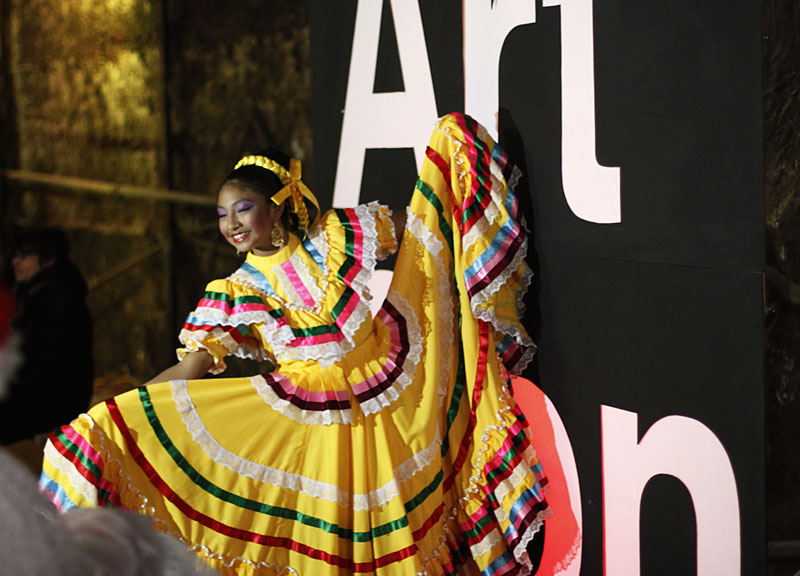 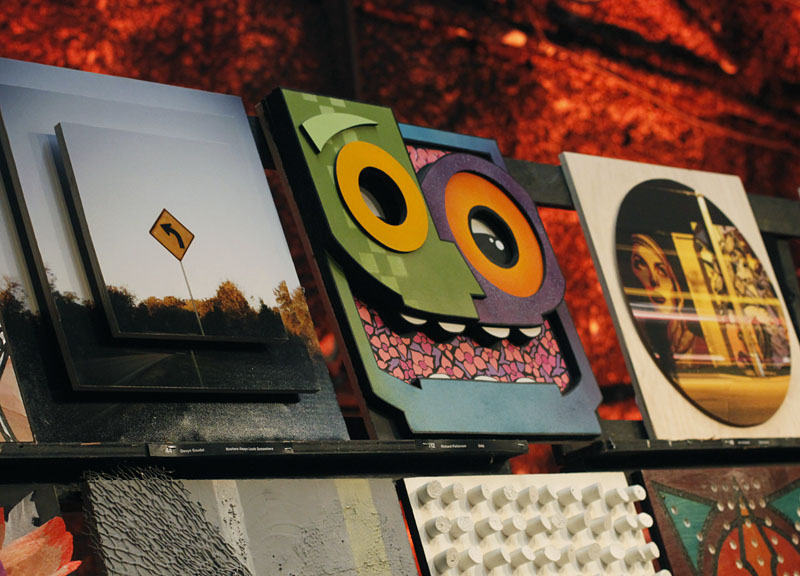 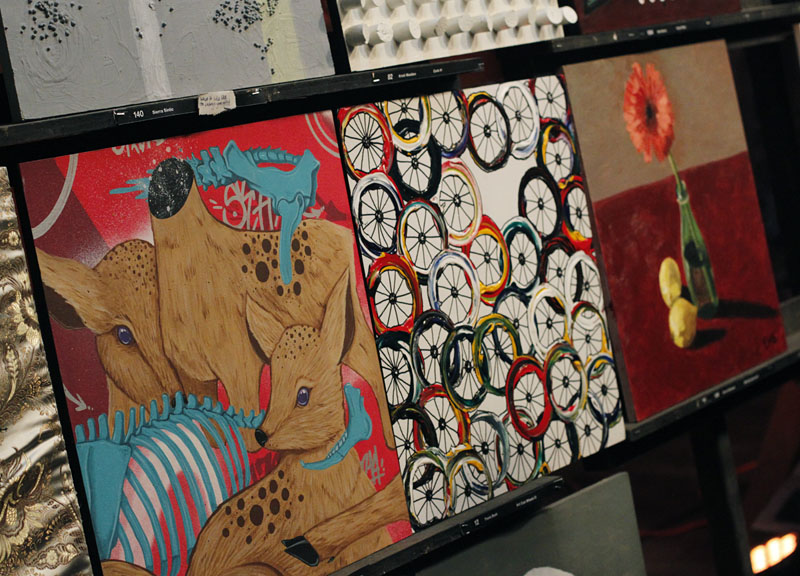 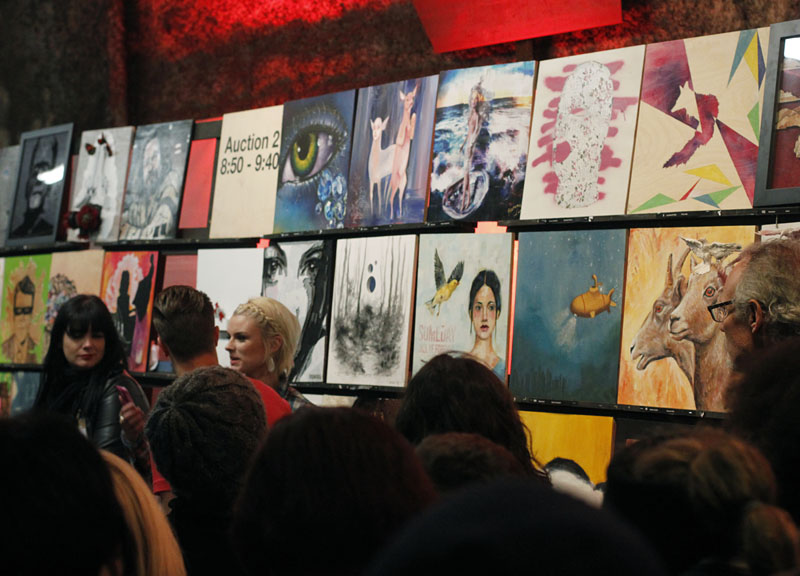 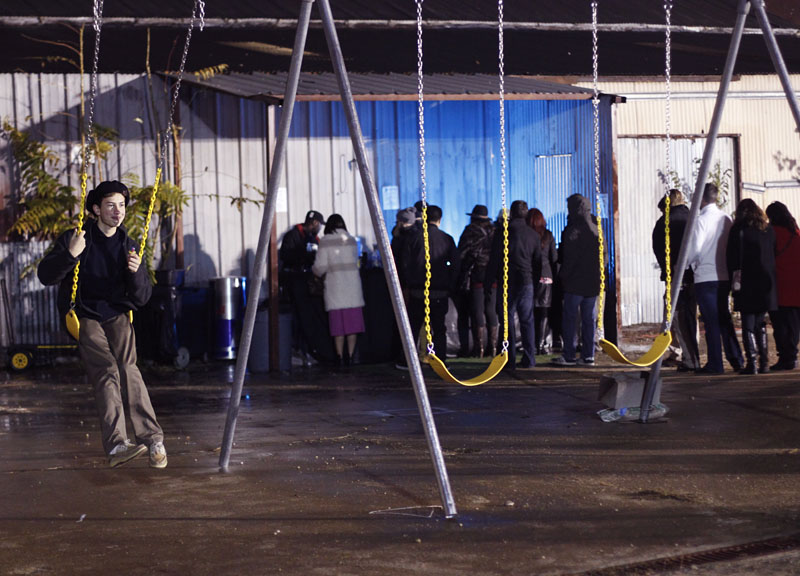