White Noise: The Dallasites Nominated For The 2022 Billboard Awards. 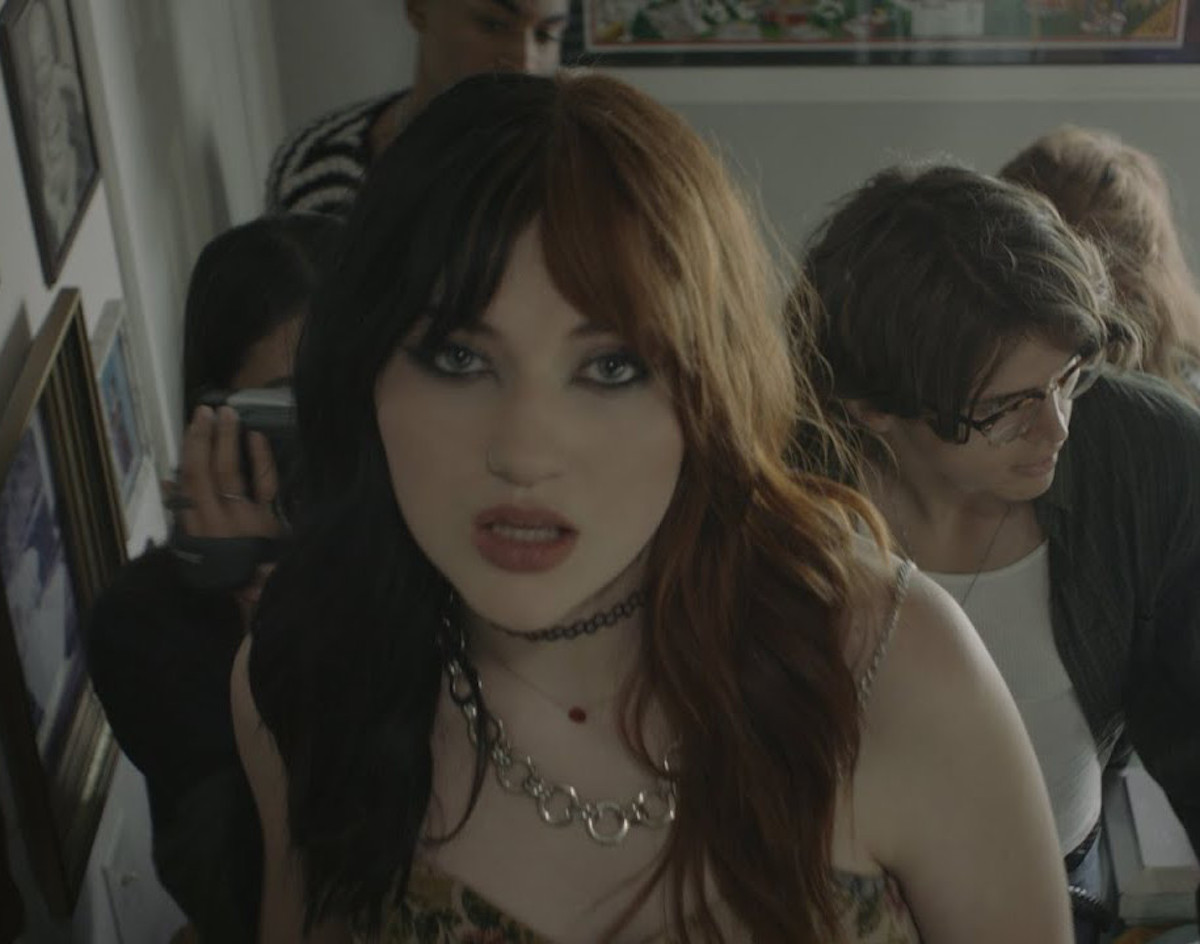 Here Are The 2022 Billboard Nominees From North Texas, The Album Drops From Rakim Al-Jabbaar And Maren Morris And The Latest Local Releases.

The 2022 Billboard finalists are hot off the press, and Dallas showed out (as it normally does in these things). Usher, Miranda Lambert, Kirk Franklin and GAYLE are representing the Big D on the laundry list of nominees this year.

Usher’s “The Vegas Residency” tour will be put to the test in the Top R&B Tour category against Bruno Mars and Omarion & Bow Wow’s latest rounds. Miranda Lambert also hopefully has some dubs in her future, as she’s up for two categories, with the first being Top Country Female Artist against Carrie Underwood and Taylor Swift. Her second nomination is for Top Rock Song for her tune with Elle King titled “Drunk (And I Don’t Wanna Go Home).” Coming off of a Female Video of the Year win at the Country Music Television awards last night, we’ll find out soon enough if she has another one in her.

Also from the metroplex is Kirk Franklin up for Top Gospel Artist, against CeCe Winans, Elevation Worship, Maverick City Music and Ye. Some of Franklin’s best hits include “I Smile,” “Brighter Day” and one of our favorites, his feature on Chance The Rapper’s “Finish Line / Drown.” For our last Dallas rep, GAYLE is up for top viral song for “abcdefu.” She’s up against “Kiss Me More,” “Heat Waves,” “Astronaut In The Ocean” and “Fancy Like.” TikTok has proven itself to get songs on the charts, and this category speaks for itself.

Who will take the wins? We’ll have to wait till May 15 to find out on TV.

Speaking of Dallas musicians, Rakim Al-Jabbaar is back with two projects recently: illDallas and JuiseGod in collaboration with Juise Leroy. IllDallas, a nod to Dallas, is 32 minutes of straight bars that show what Dallas hip-hop has to offer. And on the other hand, 24-minute JuiseGod is the debut of the pair’s duet, and there will be more where that came from in the future, hopefully. Our favorite part about these short and sweet, back-to-back drops is that they came out after a six-year hiatus from Al-Jabbaar.

Another Dallasite who just dropped an album is Arlington born-and-raised Maren Morris with Humble Quest. This album dives into her experience as a mother who also experienced postpartum depression. This country-pop, grief and loving hybrid album gives her a chance to reflect on these recent life events through her creative platform: songwriting.

Morris first gained traction with her 2016 gospel jam, “My Church,” and shortly after got involved with a tribute group of ‘70s outlaw country. But over the last six years, much has happened as she entered motherhood between childbirth and the loss of Michael Busbee, someone who she worked closely with.

While we’re on the topic of local music, here are some new releases.