Song Of The Day: NITE VISION — “The Tower” 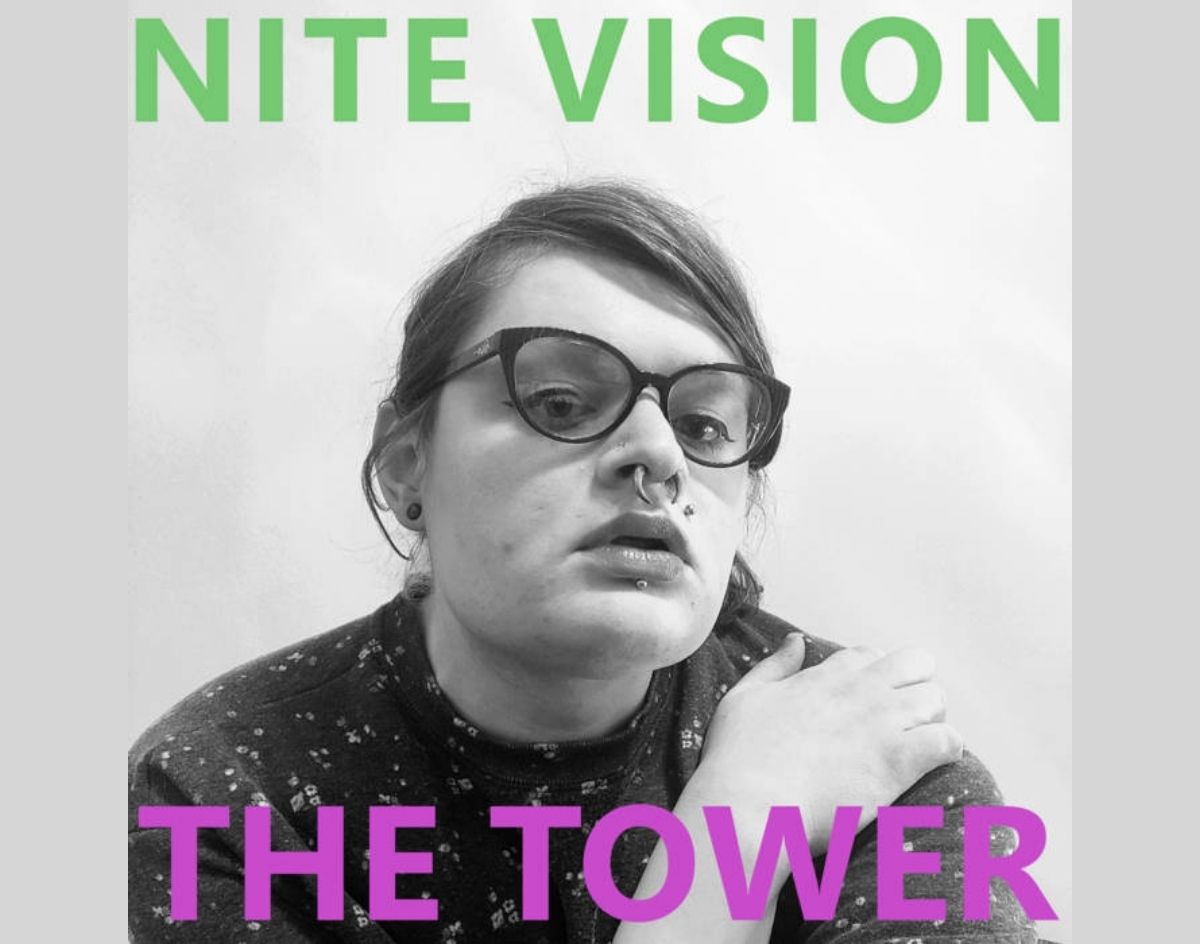 A New Solo Project From Liz Gravis, NITE VISON Has Released Two Tracks So Far. This One Sounds Like A Mixture Of ’90s Rock, ’80s Pop And Shoegaze.

NITE VISION – “The Tower”
RIYL: Slanted and Enchanted and Nowhere
What else you should know: NITE VISION is the name of Dallas-based Liz Gravis’ solo project. She plays everything and sings on the two tracks she recently released from her forthcoming album. While there is no release date in sight at the moment, this first track is something you should stop and take a listen to. It’s called “The Tower.”

Let’s make something very clear, Gravis’ act is not a community gospel choir, nor a house music project. Little is known about this NITE VISION, but “The Tower” says a lot thanks to its layers of vocals and guitars. (She might have cribbed the name of her project from a Mean Jeans song, but that’s purely guessing.)

Backed by a simple drum loop, Gravis’ voice sounds like she’s spent plenty of time listening to emo and indie classics. And her guitar playing – especially her leads – shows she knows a lot of her way around the ax, beyond open and power chords. Mixed together, “The Tower” has this kind of 80s pop meets early Pavement sort of vibe with some shoegaze thrown in as well.

Given the layers on this track, it sounds like a song that was spent a lot of time on. And it’s a pretty promising sort of sound. Not everybody has the resources to cut tracks live with a band, so it sounds like NITE VISION is a DIY bedroom project. Gravis clearly knows how to make a dense pop song, and it would be great to hear a fully-fledged band. But if it stays this kind of project, it’s total proof she has something great in her mind.