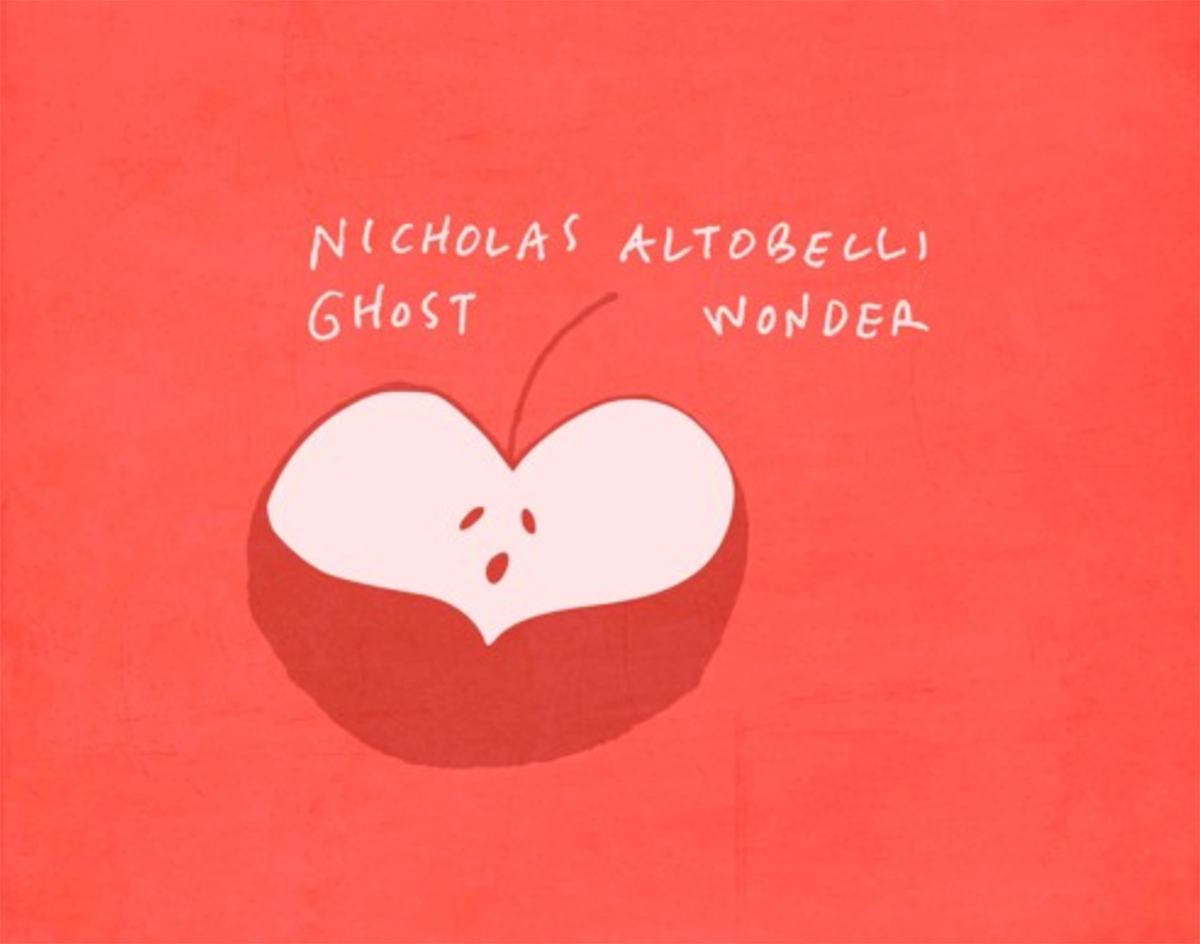 Check Out The Premiere Of Nicholas Altobelli’s Surprisingly Upbeat New Single Inspired By Some Of The Pop-Punk And Emo Greats.

While Altobelli is on piano for “Ghost,” John Dufilho (CLIFFFS, Deathray Davies, among dozens of others) played everything else, and produced the track as well. Karyna Micaela adds also lends some great backing harmony as well.

“It was written as the ball dropped on 2019,” Altobelli tells us. “Chorus was written in 2019 and the verses in 2020. Had the music for a year, but could never come up with the lyrics. Originally it was going to be a bluegrass country thing, but I wanted it to sound like something I actually listen to when I’m listening to music.”

Altobelli openly acknowledges the influence of the great emo revival band Modern Baseball on his new material. The band was never afraid to use influences of pop-punk and emo in a Weakerthans-meets-blink-182 style, and you can hear that same kind of sound on “Ghost.”

The song will be available on all streaming platforms this Valentine’s Day with a bonus tune called “Wonder,” too. As for Altobelli’s next move, he tells us he’s headed to the studio to work with one of his biggest heroes for his next single — Caitlin Cary from Whiskeytown. The two will begin recording next week and will be joined by McKenzie Smith, Doug Burr and Kristy Krüger, and Altobelli hopes that material will be out in late spring of this year.

But for now, enjoy “Ghost,” as Altobelli keeps making material that will surely leave a smile on your face.