White Noise: Now There’s Twice as Much Granada to Love. 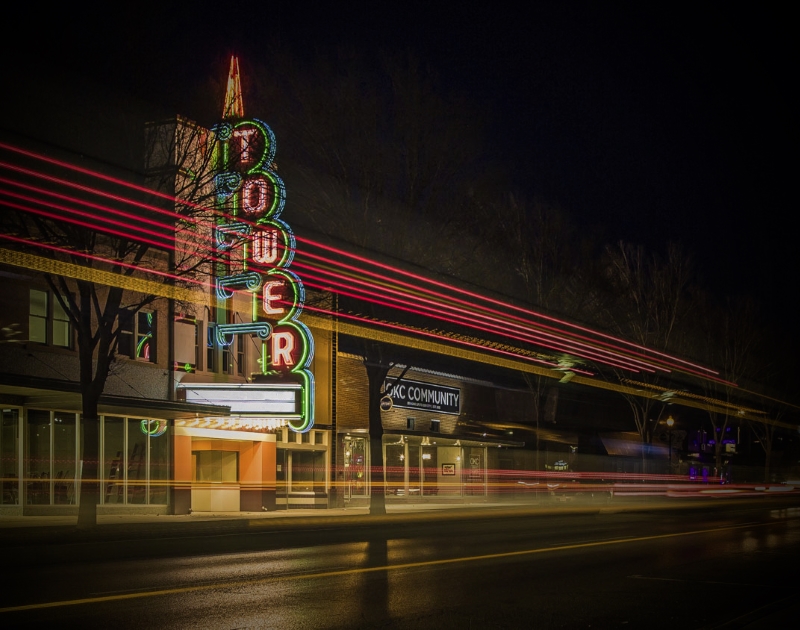 The Granada Adds a Sister Venue in Oklahoma, Bobby Sessions Preps His Second EP Of 2018, College Professors Explain Why Post Malone Is So Popular & More.

The concert booking game is getting tough these days!

See, it’s no longer good enough to be a one-venue operation when you’re trying to entice bigger touring acts to play your space over the competing theater across town.

For some recent area examples of this, see Blue Light Dallas and its sister venue of the same name in Lubbock or The Kessler and its Houston twin The Heights. Now, add the Granada Theater into that mix.

This week, that beloved Lower Greenville theater announced a new partnership with (and small ownership stake acquired in) Oklahoma City’s Tower Theatre. Opened last year, the similarly-minded historic-movie-theater-turned-music-venue concept acknowledges that it has patterned itself after the Granada from the minute that its restoration project began.

“From day one, Tower Theatre has tried to re-create the hospitality and success of Granada Theater,” notes Chad Whitehead, operating partner and talent buyer for Tower Theatre, in a press release sent out to announced the deal. “I’ve always admired Granada’s commitment to the community through quality live music and their friendliness to artists and patron’s alike.”

The ability to offer packaged deals should benefit both rooms moving forward.

Similarly looking ahead this week is Bobby Sessions, who is getting ready to drop his second EP of the year via Def Jam. The sequel to July’s powerful and raw RVLTN – Chapter 1: The Divided States Of AmeriKKKa will be called RVLTN – Chapter 2: The Art Of Resistance, and it’ll come out this Friday, November 16.

Sometimes, however, looking too far forward can be a bad thing. Take, for example, the fact that local variety radio station Star 102.1 has already flipped its format to playing Christmas music around the clock well before Thanksgiving has arrived. I mean, it’s kind of their thing, so I get it, but does anyone actually look forward to nonstop Christmas tune-age? Do we really need to hear Mariah Carey’s stolen Dallas holiday tune ever again?

Star isn’t the only one around these parts getting into the holiday spirit. Noted EDM promoter Disco Donnie is itself handing out early Christmas gifts — like word of the Ubbi Dubbi festival coming to Fort Worth’s Panther Island Pavilion on April 27 and 28. Phase One of the lineup roll-out includes ILLENIUM, Tchami, Galantis, ZEDS DEAD and loads more that you can find here — plus the promise of 25 more names still to come in a future announce.

Moving on, Vice talked to some college music professors this week to determine why Post Malone is so damn catchy. It boils down to science and a particular confluence of circumstances, they say, including the fact that his melodies use so few notes and are in a particular range that make them really easy to sing along to for the average person. They even made a video about it and everything!

Also with a new video this week is Dallas’ Xuan, whose debut album comes out this Friday. This one, for her song “Not The Man,” premiered on Pop Dust recently. Like what you see? We’ll be premiering another new Xuan video on Central Track tomorrow.

How’s that for a tease?