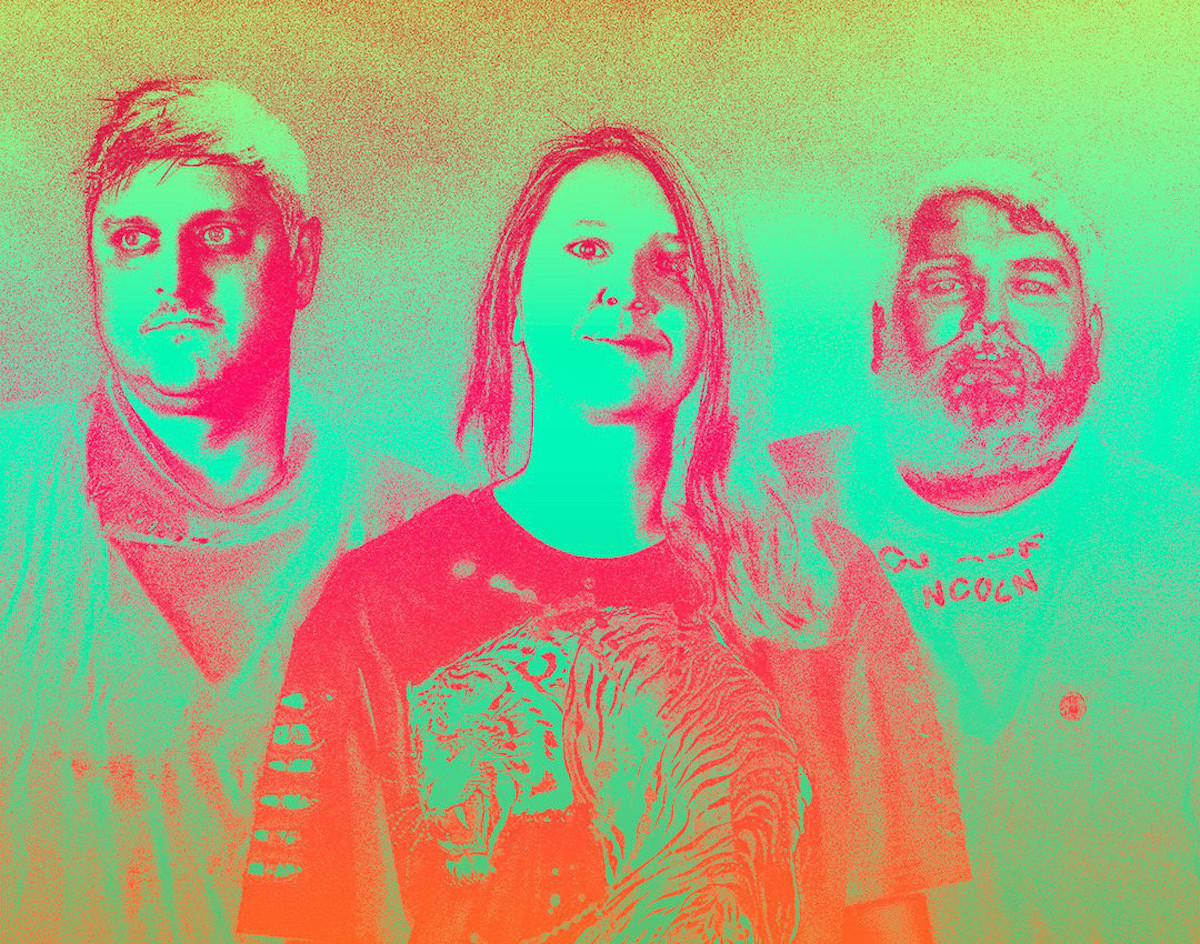 Ahead Of It’s Opening Gig For Fred Armisen Next Month, Check Out Def Rain’s Latest Electronic Pop Single, Another Genre That Ashley And Matt Leer Nail.

Def Rain – “Night”
RIYL: driving to the city at night.
What else you should know: Ahead of an incredible opportunity opening Fred Armisen – including a show at the former Bomb Factory – next month, Ashley Leer’s long-running Def Rain dropped a new single last week called “Night” from the forthcoming LP, Time. While Armisen’s set will be about making jokes that musicians will love (and hopefully non-musicians will get them, too), this will be a different kind of affair for Def Rain, setting a peaceful and engaging mood for those who want to see the film and TV star.

As expected, “Night” is another great piece of audio for fans of Leer has done in collaboration with her husband Matt in Def Rain.

Sounding distant than what she’s done in the past with angular punk of Record Hop, as well as calm guitar rock her current band, Abbreviations, the dense electronic pop of Def Rain shines throughout. It’s not outright dancey, nor is it darkwave or coldwave. A sparse, descending keyboard riff follows every vocal couplet, before giving way to a calming bridge section.

With the sounds panning through the speakers throughout, it’s more about creating a relaxing mood, but not one meant to put you to sleep. There is so much going on through the various layers, between the keyboards, the vocals, and the beats. And the next thing you know, the song is over and you want to listen to it again.

This is not the kind of song with a big chorus or a hook coming out of nowhere. Rather, this is something that fits into a vibe. And it’s a vibe Def Rain has continued to refine with each new release.

Artists should feel free to do whatever they want. Fans tend to dictate what works and what doesn’t, but the Leers have the ability to transform various and strongly different sides to what they want to put out there. And that’s no joking matter.